Takes Only 10 Minutes! Remake a Clock into Your Original Anime Goods!

Mafuyu(^q^)/ : So…. Have you guys checked the article featuring posters, updated last week yet? 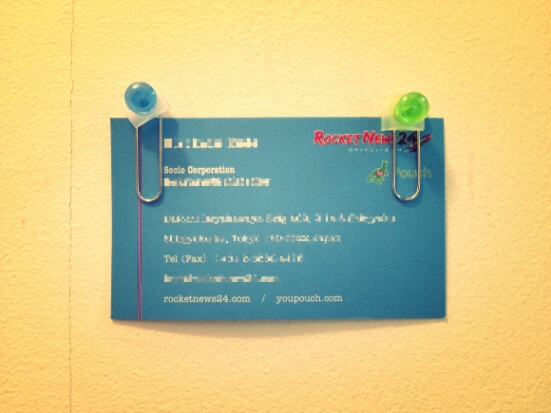 Mafuyu(^q^)/ : Here’s what. When I was writing that article, one of my colleagues gave me such an amazing Otaku Display Info!

Mafuyu(^q^)/ : It’s that… remaking the clock sold in the variety store into his/her favorite anime-designed clock is NOW HOT! 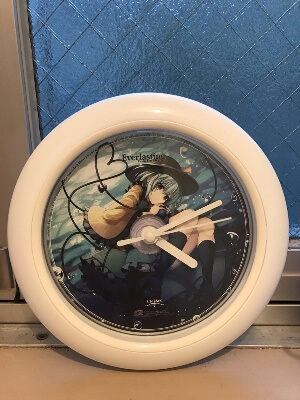 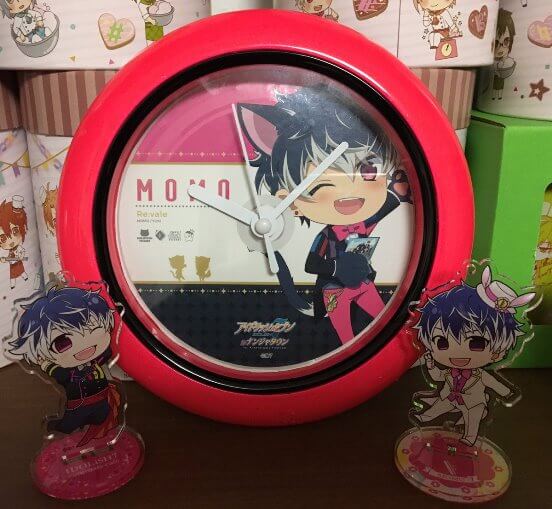 Takes Only 10 Minutes! Remake a Clock into Your Original Anime Goods!

Mafuyu(^q^)/ : There are two major ways of making these goods!

1.Embed a CD into the face of a clock

・An old CD (Never use the one you want to keep as a CD since it might get damaged.)

・A clock sold in the store (Try to get the one whose size of the face matches with the CD.) 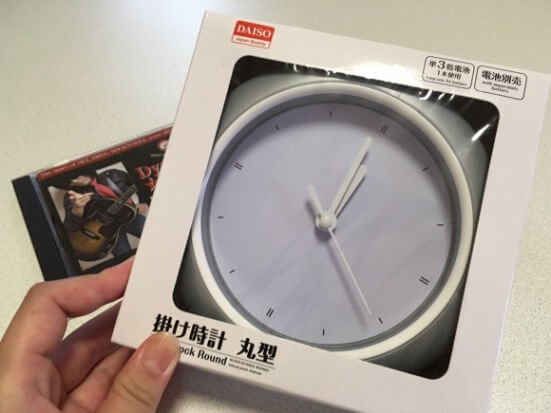 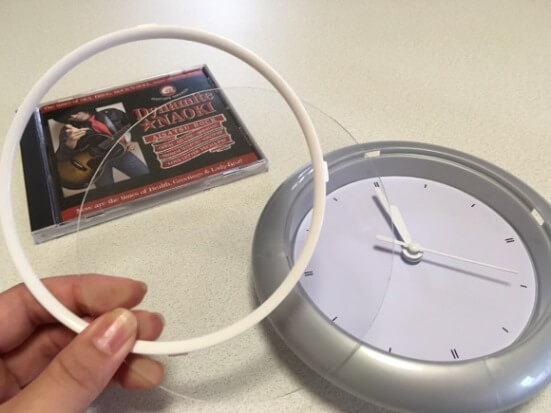 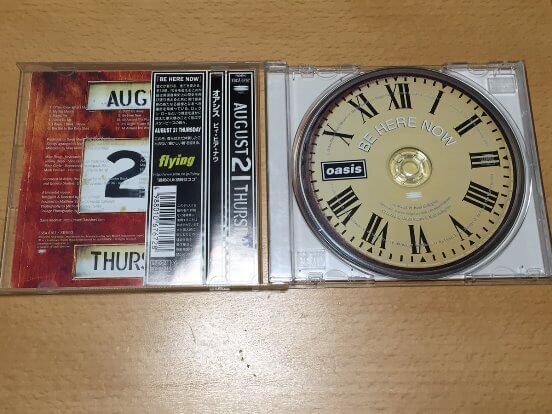 Mafuyu(^q^)/ : If the CD has a design of the numbers, shown above, it will be more stylish! Plus, put the fake-wooden pattern sheet on the edge of the clock as well… 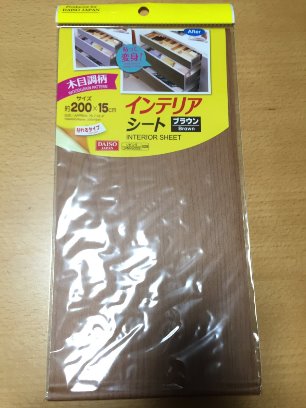 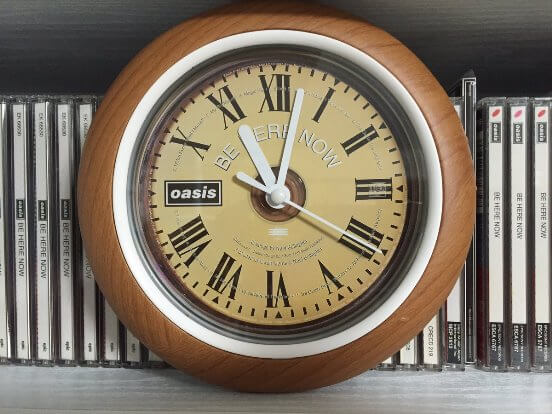 Mafuyu(^q^)/ : It’s done!!! If the instruction was hard to understand for you, go check this video too!

Mafuyu(^q^)/ : Nowadays, as long as we put the music resources into the Iphone, we will never use the CD again… So check all the CDs that you have and find the best one!

Mafuyu(^q^)/ : By the way, if you want the numbers on the face, you can put the stickers on top too! 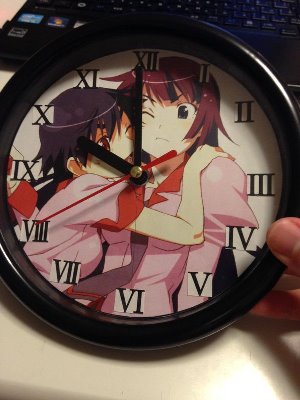 ★It’s the BEST Show Time for the CD Stickers★ 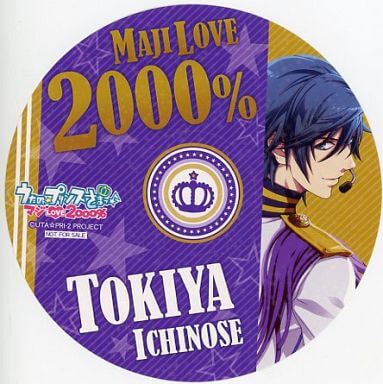 2.Embed a cut Piece of Paper into the face of a clock

※I’d recommend that you should make it only for your private use.

Mafuyu(^q^)/ : The best part of this instruction is that we don’t have to choose the perfect size or shape, unlike the last one!

Mafuyu(^q^)/ : What you need are only a sheet of paper and the scissors! What we do is to reuse useless posters or magazines!

Need Only Paper and Scissors! Pick out Your Favorite Illustration and Decorate a Clock!!

Mafuyu(^q^)/ : Cut the paper into the same shape as the face of the clock and embed it into the face! Unlike the first instruction with CDs, we need to make a hole in the middle for the hands of the clock this time!! 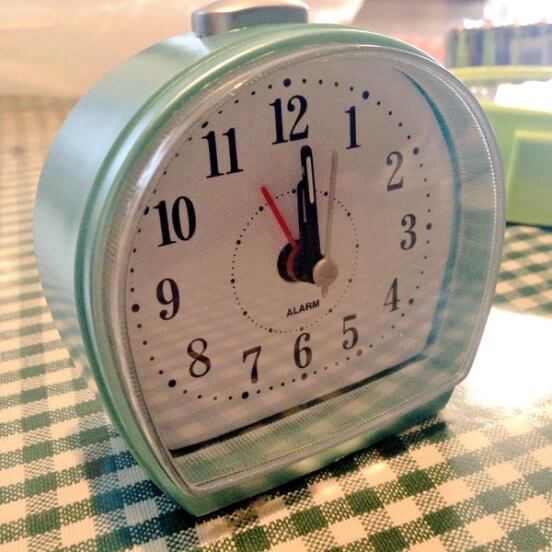 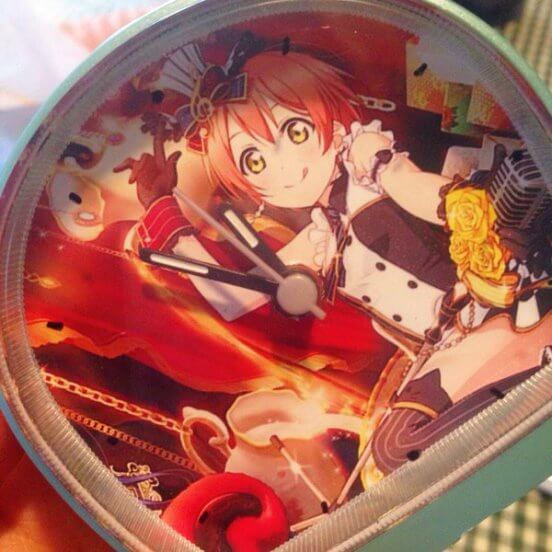 Mafuyu(^q^)/ : What’s more? Many people decorate stickers or paper even on the hands’ parts! What a great idea!! 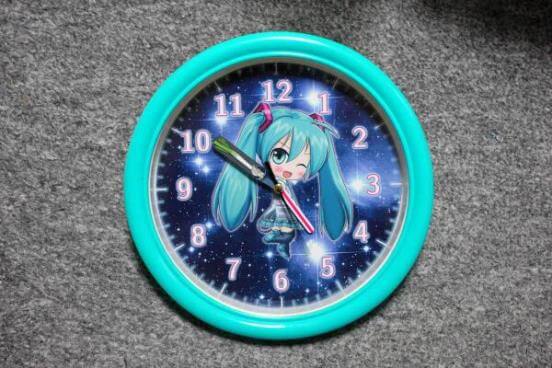 Just putting stickers between the numbers is cute enough for remaking the anime-chara-clock!! 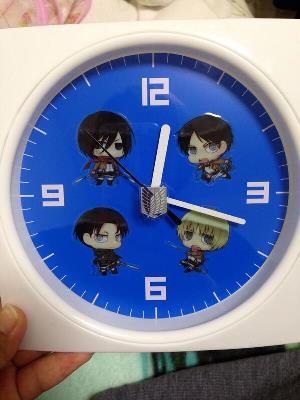 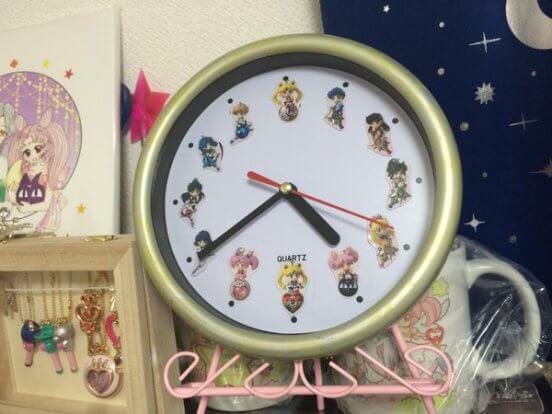 Mafuyu(^q^)/ : How did you like it? Did you feel like customizing your clock in the room? It will be prettier as long as you have better ideas!! Now, give it a try!!

Alright guys, I’ll see you all again at the next update!