Mafuyu(^q^)/ :I’ve already told you guys through Twitter but I went to watch Detective Conan: Zero the Enforcer~!!! It’s become a memorable moment when over 1,800,000 viewers came to watch it only for the first three days in Japan! 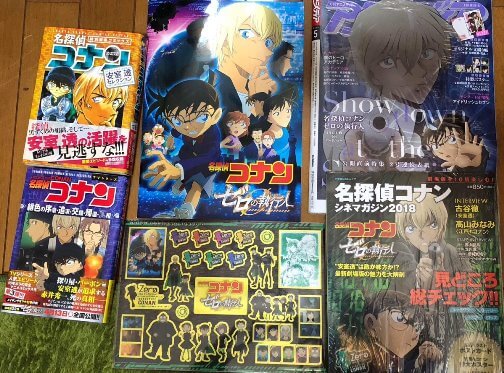 Mafuyu(^q^)/ :What’s special for this movie? It’s…. full of action scenes!!! Exciting!! Thrilling!! Even comparing to the previous one, ‘Crimson Love Letter’, it has more explosions and car actions!! And what’s more? I was so curious about how Amuro-san acts in there…! The theme song was awesome too! At the end, they even showed us a little announcement of the movie next year…! Whaaaat! I’ll definitely go watch it!

Mafuyu(^q^)/ :By the way, guys… do you know a kind of the anime goods that you can get as a giveaway when you buy a magazine like this…? 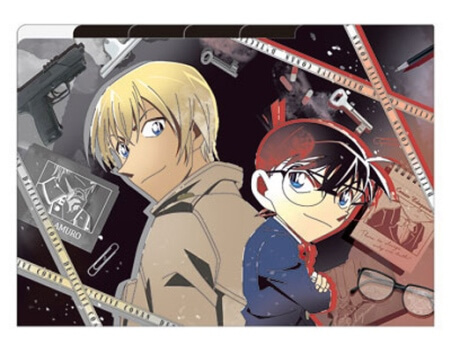 Mafuyu(^q^)/ :Do you guys like the plastic folders? To me, I get the image of being less popular goods among Japanese fans since they don’t seem to know how to display them because of their size being too thin and too big at the same time…

Mafuyu(^q^)/ :Why? It’s simple! It’s easy to store! It’s lovely with many kinds of gorgeous patterns on them! Above all! The pictures most of the time are originally drawn for the folders!!! 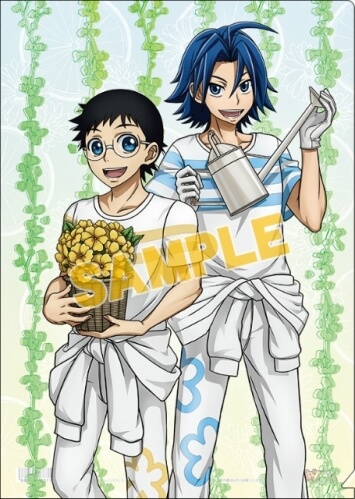 Mafuyu(^q^)/ :You can display them in your room! You can carry them with you to anywhere you go! Let’s figure out what kind of ways of storing them here!

Mafuyu(^q^)/ :But again, there are not so many ways of displaying them, actually… So! I’m just sharing my recommended way first! Here we go!! 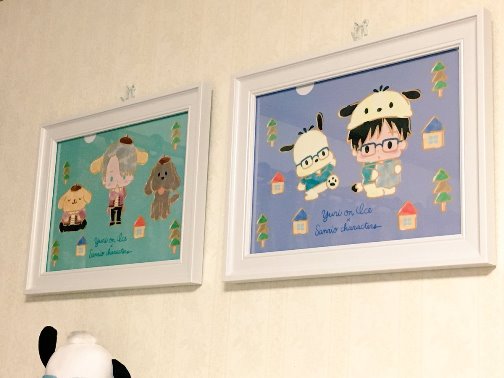 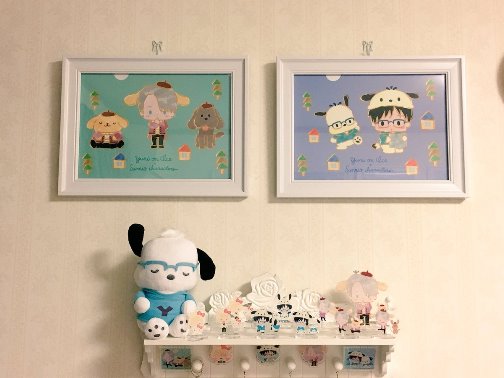 Mafuyu(^q^)/ :If you have the frames which fit the plastic folders, I really want you to give it a try! You will know if you actually try but they will unexpectedly become classy!

Mafuyu(^q^)/ :It’s like a smaller-version clear poster. If the folders are so thin that you see the patterns in the back, why don’t you put a white sheet of paper inside? That will perfectly work! 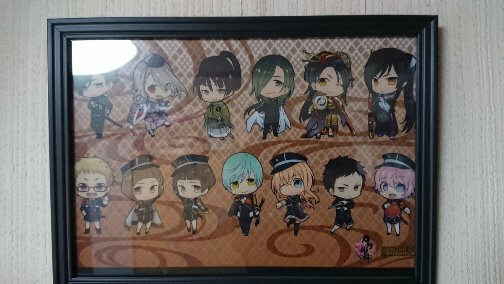 Mafuyu(^q^)/ :And! The files being too thin can be a good part or a bad part!

Mafuyu(^q^)/ :The good part is… we can display them directly on the wall since they are thin!! 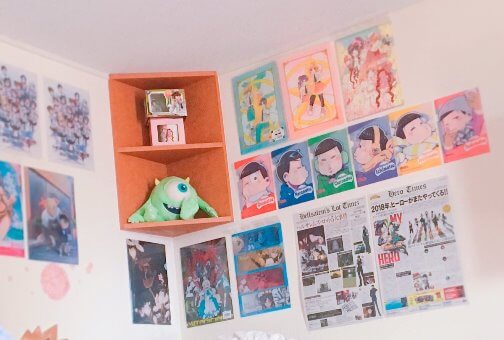 Mafuyu(^q^)/ :Some of you might be wondering how they can be displayed directly on the wall… To answer the question, please check the article【Five Best Ideas to Display Posters without Giving Any Damages】updated before! Why don’t you give it a try, checking the article!

★Five Best Ideas to Display Posters without Giving Any Damages! 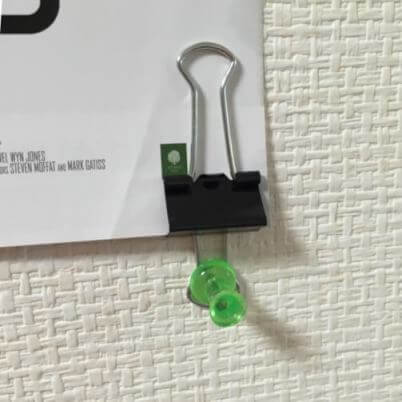 Mafuyu(^q^)/ :And lastly… this must be the most classic way to store. Put them in the File Book! This is the easiest way, which doesn’t take much room and also prevents them from the stains or the creases. So I really recommend this way as well!!! 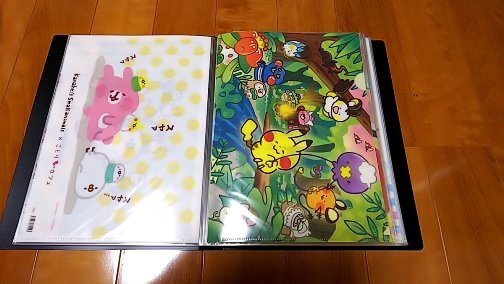 Mafuyu(^q^)/ :And another good thing about this way is… you are able to create your own plastic folder collection that won’t exist in the world! Whichever page you look, they all will be your favorite characters’ pictures! Plus, you will see some pictures which you never see in manga or anime…! This will be your own anime goods collection full of happiness! I’ll really recommend this way! 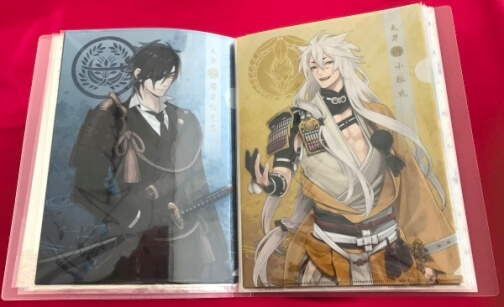 Mafuyu(^q^)/ :So… for those who have no idea about how you should take care of your plastic folders, why don’t you get them as “a little version-clear poster”?

Again, I will recommend the frame-display since they will turn into a stylish interior! Give it a try~~~~!!

Already guys! I’ll see you all at the next article! Bye~!