Mafuyu(^q^)/ :Hi guys! It’s Mafuyu from Goods Republic! It’s finally June… which means we only have a half year left this year! And! Spring Anime 2018 are almost over too! How many Anime are you going to watch for the final episodes~? 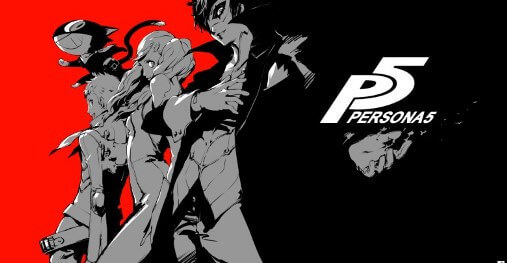 Mafuyu(^q^)/ :Already… I was checking a ranking for this week, thinking that it’s almost June, and… 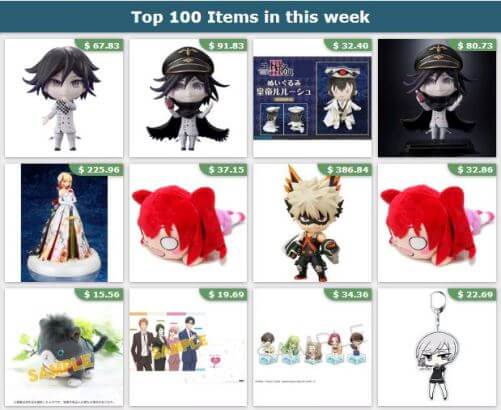 Mafuyu(^q^)/ :The hottest item in this article is Figure!!

Mafuyu(^q^)/ :Typical Anime goods we can think of are keychains, straps, T-shirts,,, but most of you might think of Figures, which are made in details, have cute forms and can be the perfect interior for your room as well!

Mafuyu(^q^)/ :So today, I’ll share the hottest and the best-selling FIVE Figures in May! Some of you might actually have bought one among these five…!

★Nendoroid - Made in Abyss / Nanachi 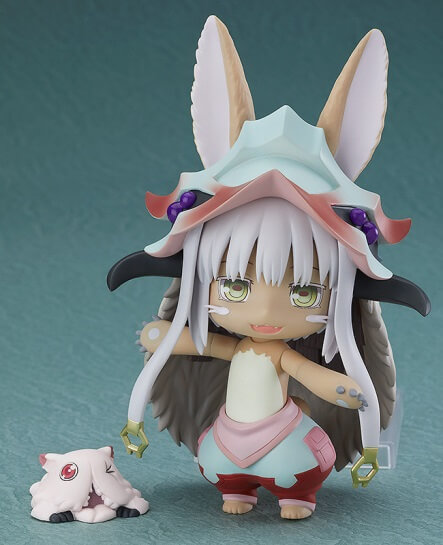 Mafuyu(^q^)/ :This is the hottest one in May! It’s Nanachi’s Figure from ‘Made in Abyss’!! One of the most popular characters in Made in Abyss (whose sequel will also be released),Nanachi’s Nendoroid, was released! 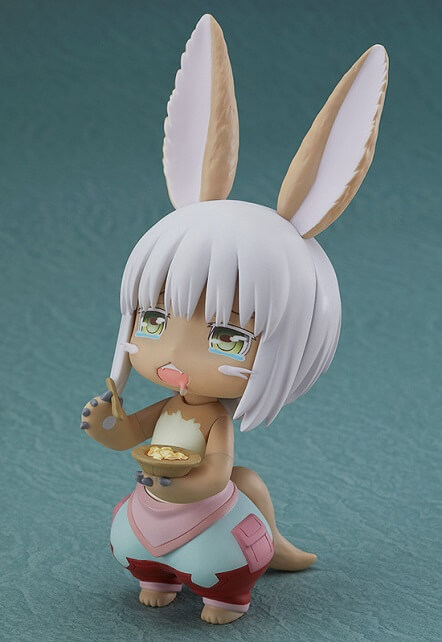 Mafuyu(^q^)/ : Since it’s a Nendoroid series, it’s more reasonable, compared to other Figures and it comes with various parts with a deformed compact-size shape!

We recommend this for those who buy Figures for the first time! The best part about this figure is…, it’s super cute~!! 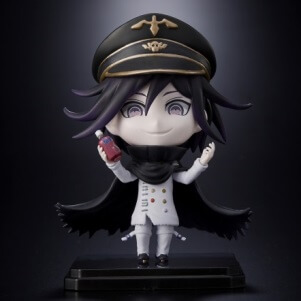 Mafuyu(^q^)/ :This is the Figure which was sold most in May! It’s Oma Kokichi-Kun from Danganronpa V3! Even though it’s a little small Figure, so many people bought this since we’d all been waiting for this as a figure to come out! Another version’s Figure in on the way too! 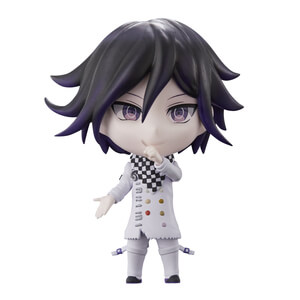 Mafuyu(^q^)/ :What’s more? One of the new Nendoroid’s figure got ranked in too…! 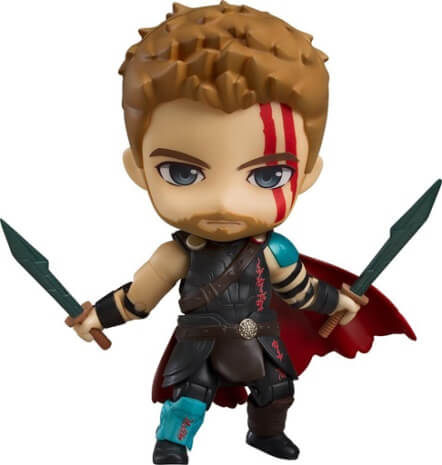 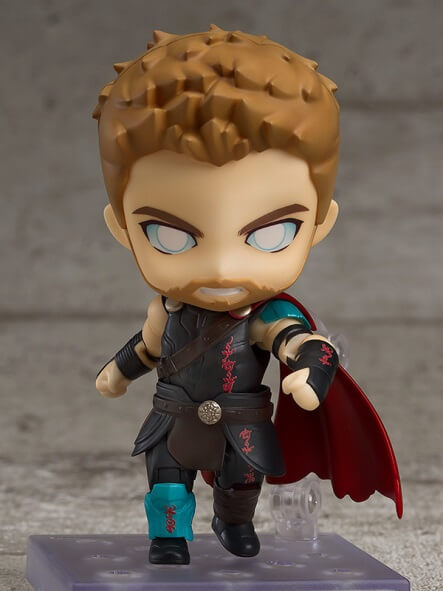 Mafuyu(^q^)/ :Here is one of the well-proportioned Figures. Amuro Tooru-San from Meitantei Conan got ranked in! Look at these perfect posture and expression he has! I’d recommend you to pre-order this figure right now since Conan’s movie is now broadcast in the theater in Japan too…! 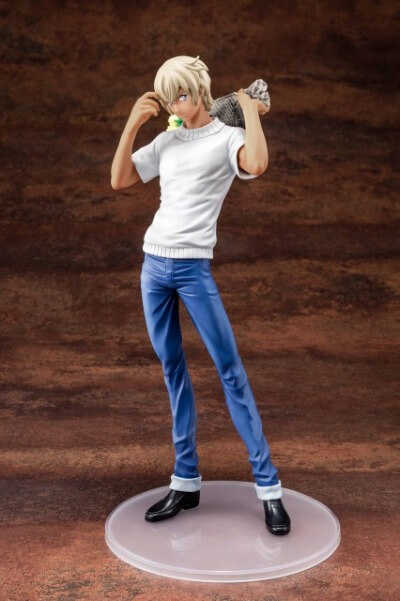 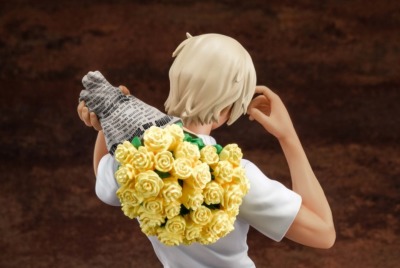 Mafuyu(^q^)/ :And Yuri!!! on Ice × Sanrio characters from the Trading Figure section got ranked in too!

This is such a luxurious set where you can choose one pair as a set out of six kinds of Yuri!!! on Ice’s Chara and six kinds of Sanrio characters! Aren’t they cute~~?? Personally, I would get Yuri & Kitty B’s set…! 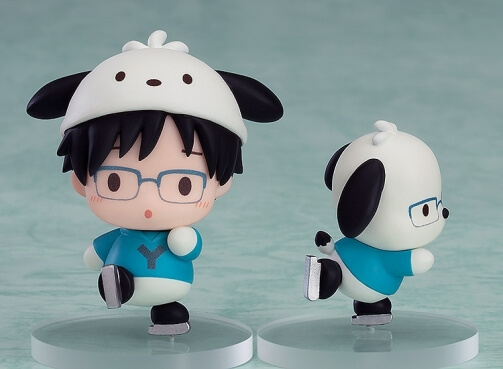 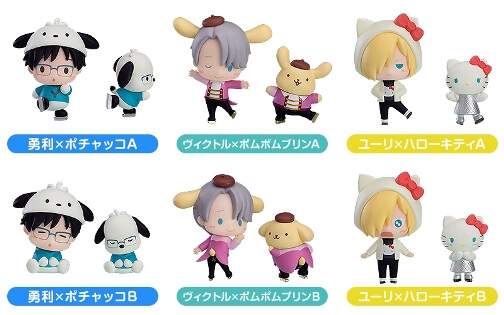 Mafuyu(^q^)/ : Already guys! Have you found your favorite Figure in this article yet? Both big and small Figures are cute, right…? I recommend you to get them through our Special Offer, where you can get one 20~30% cheaper if you pre-order it! Why don’t you check Figures in THIS page? 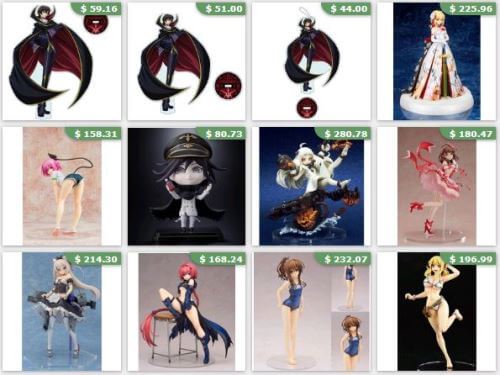 Already! I’ll see you guys at the next update!