Comiket94 Is Over! Here Are Some Hottest New Goods Announced in the Company Booths!

Mafuyu(^q^)/ :Hi guys~! Super super super big event, Comiket94, was over last week! Of course I visited there too and it was the event full of passion~! It’s Mafuyu from Goods Republic! 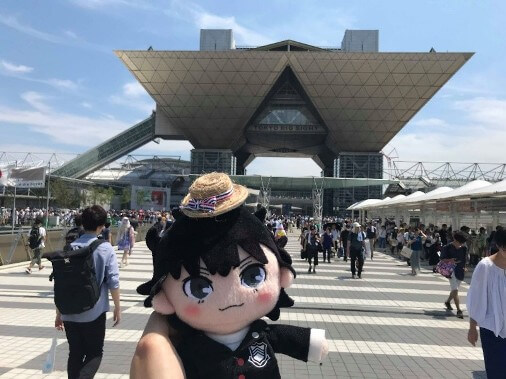 Mafuyu(^q^)/ :The place where I went first was the company booths! Speaking of Comiket, it’s Doujinshi!! Many people might think that way but you can also check the latest goods or anime infor in the company booths where various companies which produce anime or goods are joining! 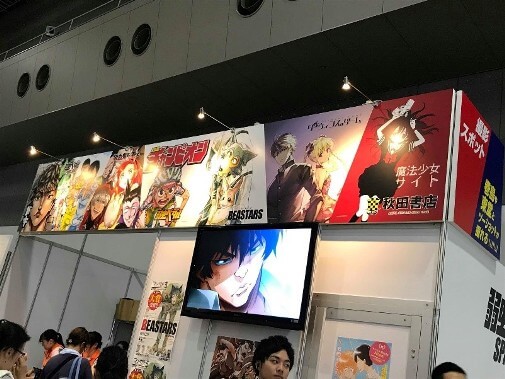 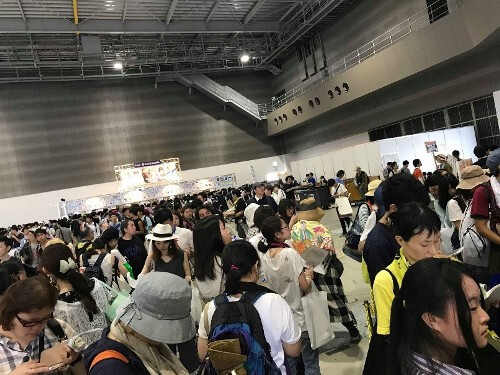 Mafuyu(^q^)/ :Those booths were livening up with so many people who were super excited about the new infor from the official in advance…!! 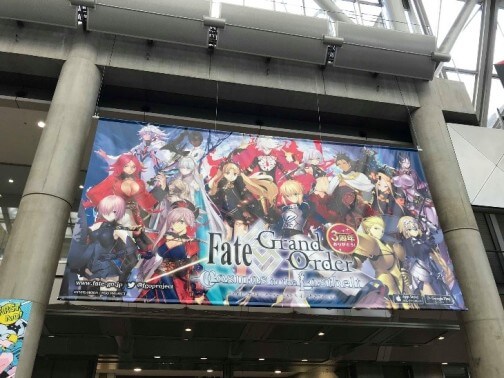 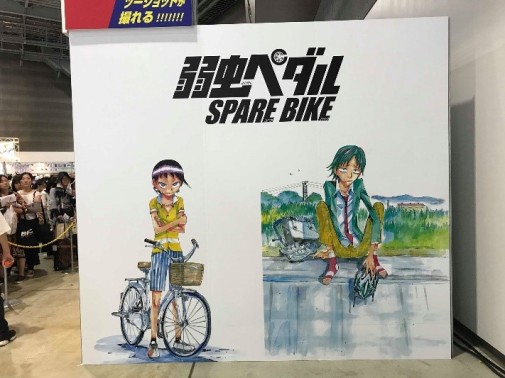 Mafuyu(^q^)/ :Already… So! For today’s article, I’ll feature the hottest anime goods which were limitedly sold or were pre-sold in advance at Comiket94!

Mafuyu(^q^)/ :The items which were sold in advance might be available at Goods Republic…?! Check out what kind of items were sold! 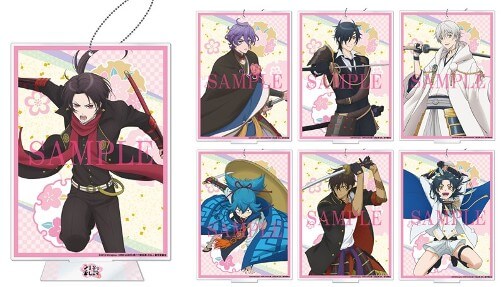 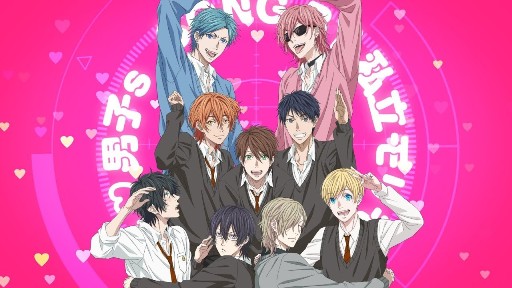 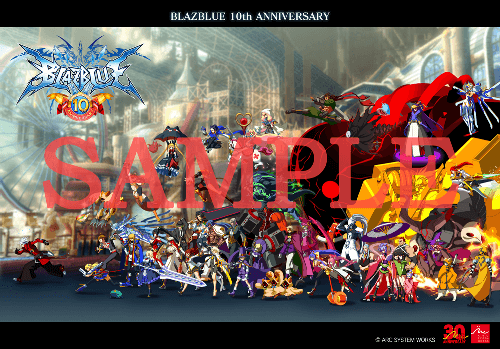 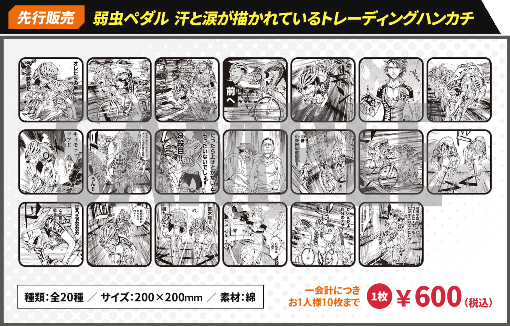 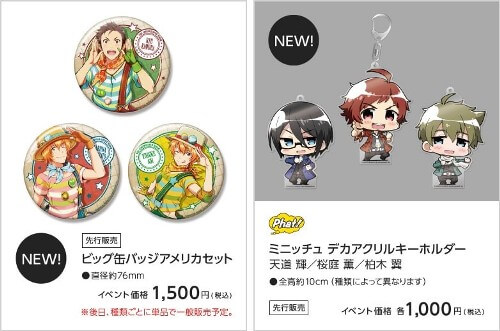 ★Made in Abyss Summer Comiket Set 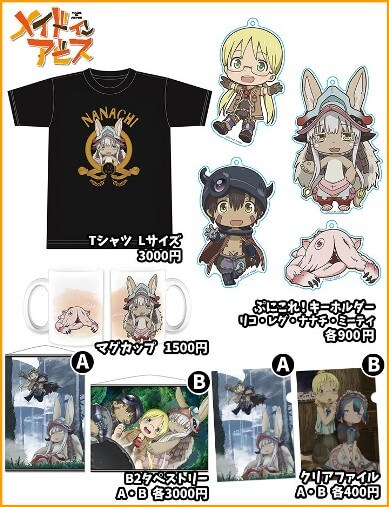 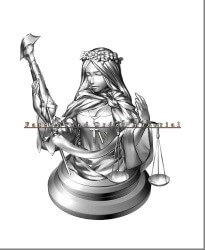 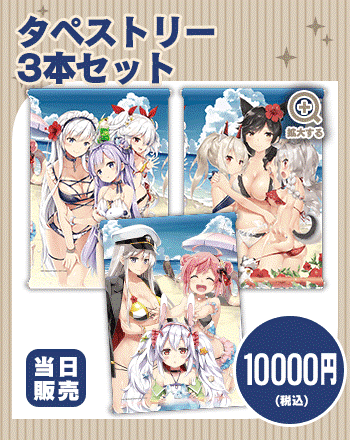 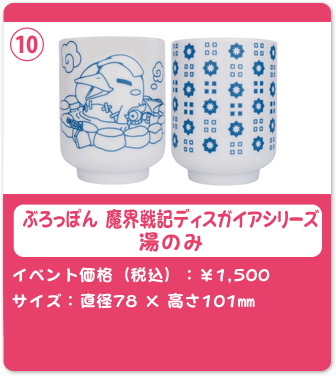 Mafuyu(^q^)/ :Everything is such lovely anime goods, huh…? I’ve heard that some booths showed the visitors the latest Anime’s PV or displayed Anime’s original illustration, which all the fans loved! 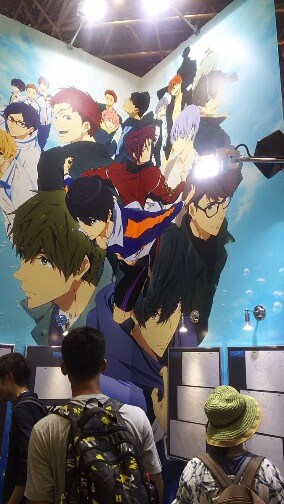 Mafuyu(^q^)/ :I, who actually was there, couldn’t get some items, so I’ll look forward to seeing them release afterwards! Can’t wait~!

Already guys! This is all for today! Have a great summer break! Bye~!