【Announcement of the Results】

Ranking of the Best 2019 Spring Anime and the One You Are Looking forward to Seeing!

Mafuyu(^q^)/ :Hi guys! Thank you all for voting! 2019 Spring Anime have finally kicked off, huh? Have you decided which Anime you want to check every week yet~? 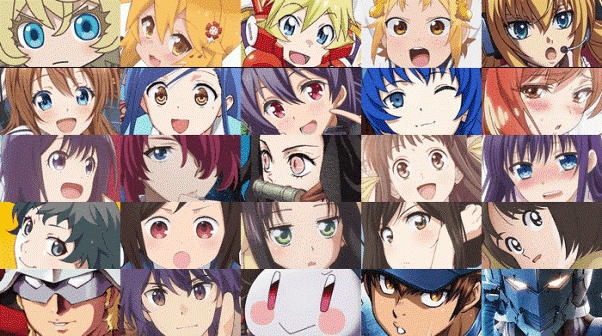 Mafuyu(^q^)/ :So! Here’s the result of the Ranking of the Best 2019 Spring Anime and the One You Are Looking forward to Seeing! Good Republic Version! Actually, our sister site, Otaku Republic held the voting for 2019 Spring Anime too but…

【Announcement of the Results】

Ranking of the Best 2019 Spring Anime and the One You Are Looking forward to Seeing! 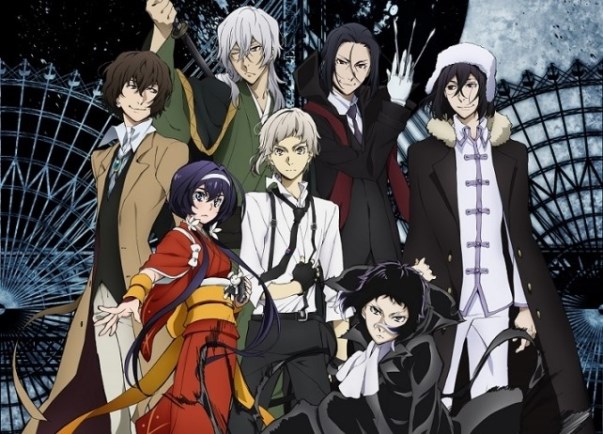 ・I like BSD's characters and plot's theme with literature

・I really liked both the plot and the characters of BSD. Besides, it's always interesting seeing the interactions between the Armed Detective Agency and the Port Mafia and how both groups watch over Yokohama.

・One of my favorite series

・Looking forward to seeing Dazai again. And Chuuya before he disappears for a whole season :')

・I’m in love with Dazai and Chuuya 😍

・I really love the story for Bungou Stray Dogs and the OST is amazing ;w;

・Because it’s my favorite, a really good seinen with perfect characters and stories, the story just begin and it will be amazing.

・Because I've just gotten into BSD and I love the characters - I'm looking forward to how the anime handles the next arc!

・It's my favorite anime and I know that I will laugh and sob while watching it.

The story and the cool characters"

・I've been waiting forever for it

・Bungou Stray Dogs is my favorite series, both manga and anime wise. So of course I'm very excited for the long-awaited third season !!!

・I love this anime so much, it’s my favorite

・Bungou Stray Dogs is one of my favorite manga, so I'm definitely hyped for the anime's season 3

・This anime was my first anime, and I have watched it at least thrice! I thought that it would stop after season 2, but it's going to be back! I'm so excited!! 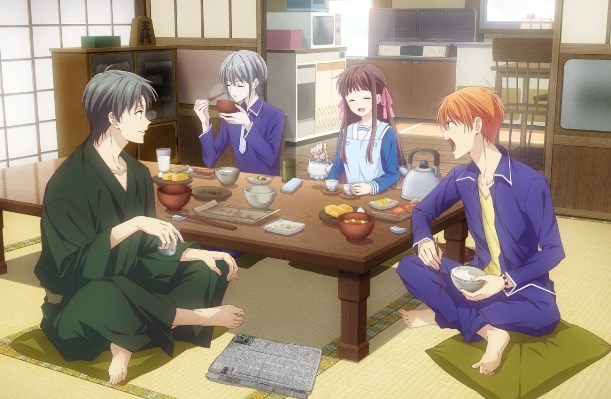 ・It is very nostalgic for me!

・I have a lot of love for the original Fruits Basket anime as well as the manga, and I'm grateful to see the series get the anime series it deserves after so long. :)

・I like anime that have a good mix of seriousness and emotion to it, but are still lighthearted and comedic at the same time. The characters are very interesting too.

・People around me are excited! Also, you didn't list Fairy Tail :)

・I was a fan of the original manga and anime, and I'm excited to see the characters I loved growing up come to life again in a brand new adaptation

・Have been waiting for years and the time has finally arrived.

・Excited for the story continuation

・I love the story line of Fruits Basket and all the characters. It has been one of my favorite anime series for a long time!

・Fruits Basket is a classic I love and it’s exciting to see it come to life again!

・I'm excited that it is being re-made (and telling the full story) after all this time.

・It's a childhood favorite and the remake looks very promising!

・I am interested in the reproduction of it and it seems sincere.

・It's really popular among many and it looks very pretty!

・it looks so pretty.

・Fruits Basket gets my feels >w<

・Reboot of series and we get to see the completed ending!

・Fruits Basket in a whole was my childhood. It means everything to watch a new take on one of my absolute favorite anime of all time :) 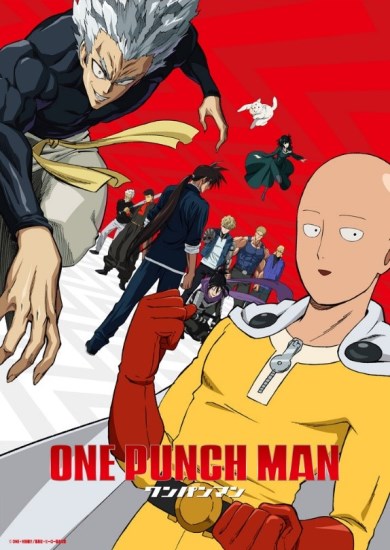 ・With how crappy the world is right now, it's good to laugh.

・I love One Punch Man

・I loved the first season so much that I want more!

・I enjoyed the first season of One Punch Man so much. I can't wait to see what they do with this season; I hope it'll be just as great!

・one of my favourites

・OPM is my top fav series ever since I found the webcomic in 2014! I'm super happy to see all of the charas animated again

・Reading the manga (and Senko-san wasn't on the list) 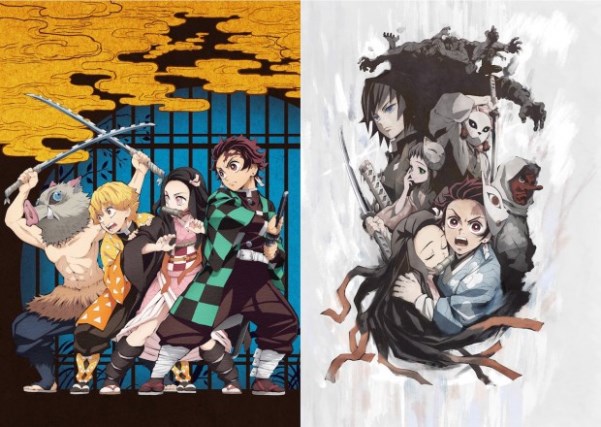 ・My favorite seiyuu is the main character! ^_^

・Love the manga, been looking forward to it since the annoucement

・I loved the paper manga

・Because is from uﾃｲtable, one of my favourite studio

・It's just really good. I'm a fan of the manga and the anime seems like it'll be great [though there's only one episode out currently.] 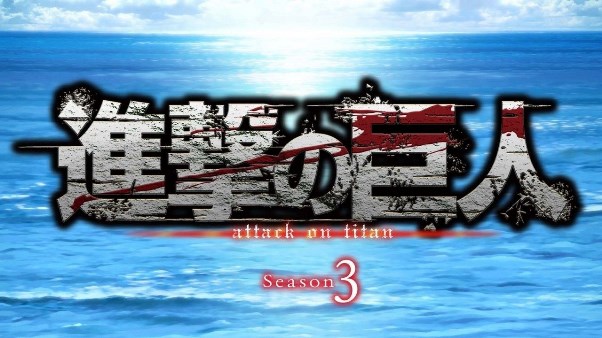 Mafuyu(^q^)/ :Can you believe that there were two tied pairs…? But you know what? It was such a neck-and-neck game! Not only the ties for 1st place but the ones below 2nd place were also super close…!

Mafuyu(^q^)/ :And as for another Anime who also got 1st place is Fruits Basket! Even though this is a new series, it has super big popularity! It got 1st place at Otaku Reupblic as well and the reason why most people chose this is because it’s ‘nostalgic’ to them.

Mafuyu(^q^)/ :As for Fruits Basket, it was originally a girl’s manga, which was serialized from 1998 until 2006. Plus it was made into Anime once in 2001! Those who knew Fruits Basket at that time are especially looking forward to seeing the remake version…! That’s why it’s super hot now! 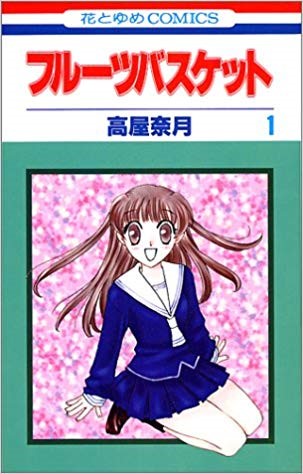 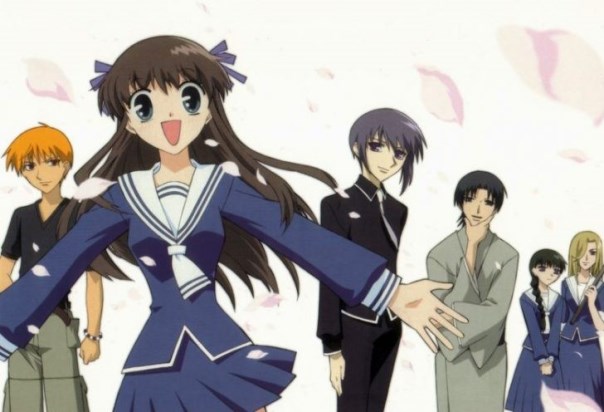 Mafuyu(^q^)/ :I wonder what kind of story it will be…. Anyhow, why don’t you check the first Episode, which have aired already! Find the secret, hidden in this Anime with your own eyes?

Oki-doki! I’ll see you at the next article! Bye~!