Mafuyu(^q^)/ :Have you guys been enjoying decorating your Goods????

Mafuyu(^q^)/ :Before we get started, let me share the latest Goods Display merch with you! Tada~~~~!! 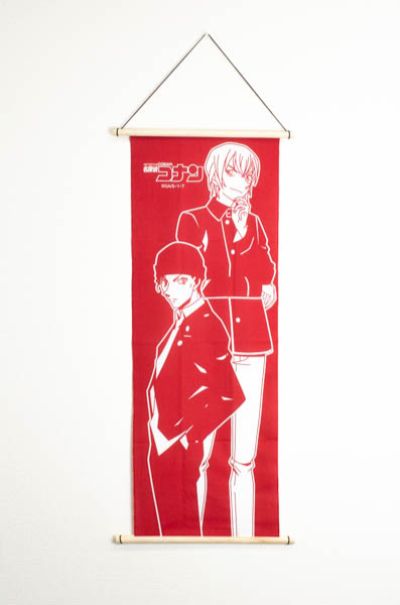 Mafuyu(^q^)/ :This one is a high-tech item, where you can attach your Tenugui (Japanese Towel) or sports towel and decorate them just like a Tapestry! What’ best about this item is that【you don’t have to make any holes on the fabric】! Just put the towel in the poles, fix it with the rubber band and decorate it, using a hook! It’s so easy! 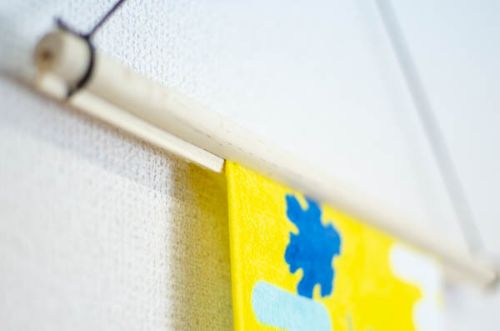 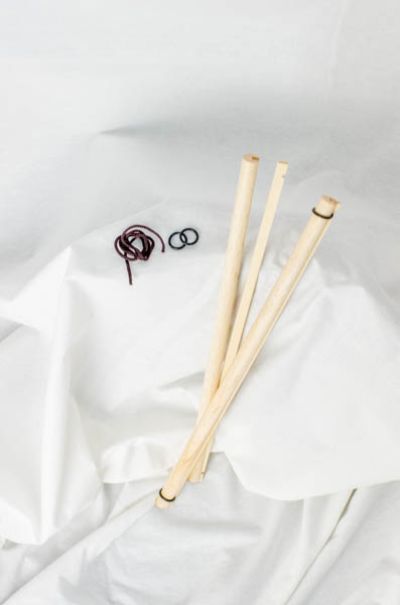 Mafuyu(^q^)/ :Yeah…. You want to decorate your towel but don’t want to make a hole with the pushpin…. Do you have such dilemma? Here’s an idea for you!! 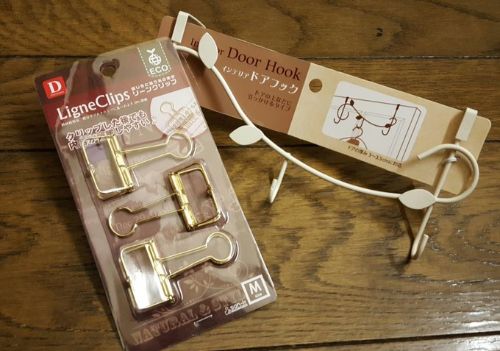 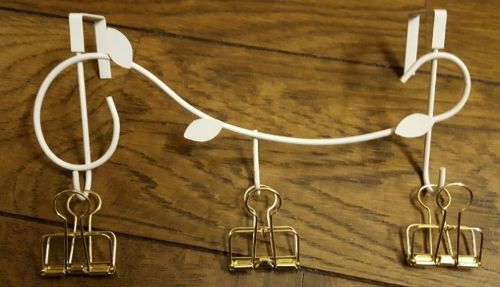 Mafuyu(^q^)/ :The most standard way of decorating towels is THIS! Just hang the clip on the hook, hanging down from the door or the curtain, and put the towel between the clip! 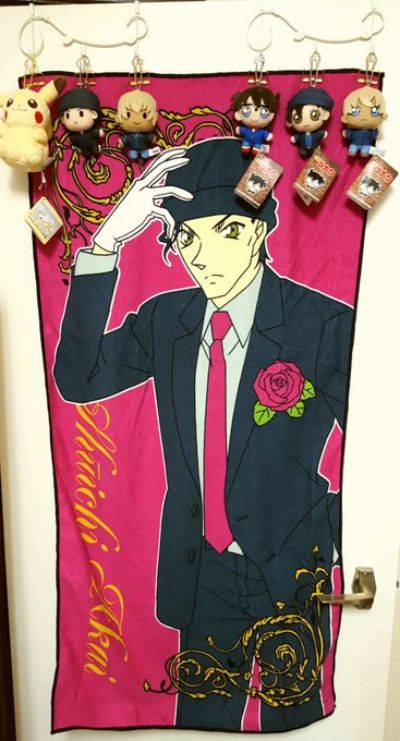 Mafuyu(^q^)/ :This is a little trivia when you decorate the towel with the clip: If you don’t want the clip to scratch the towel, put the heavy paper or cloth between them! If you don’t like slack of the bottom part of the towel, you should use the clip at the bottom too so it will become a weight!

★The Combination with the Curtain Hook is the BEST Option too! Be careful about the clip-type! 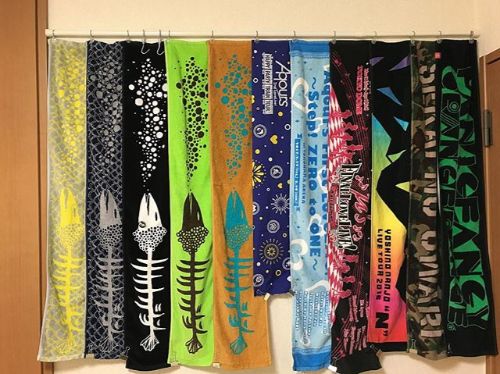 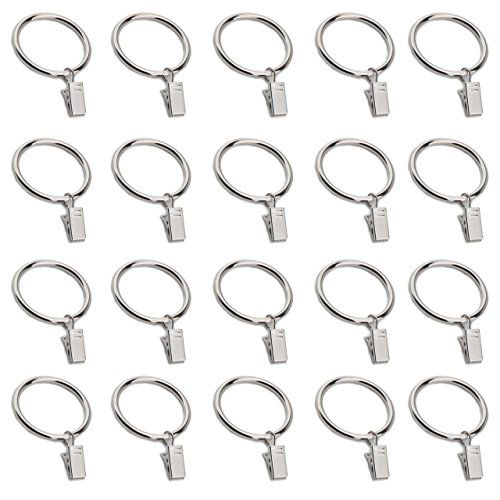 Mafuyu(^q^)/ :And when you actually decorate it, put the clip in the broader and the same-length intervals so the towel will look prettier! You can decorate it as if it’s a real curtain so your room will look dynamic and colorful~! 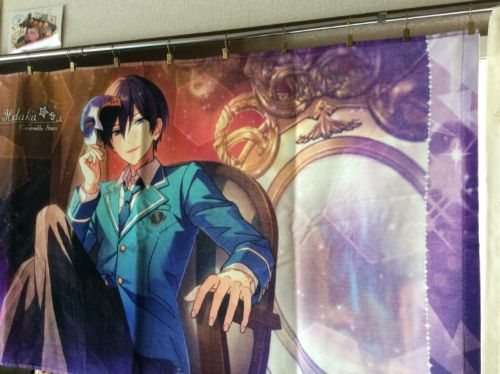 ★Here Comes Again! Put it between the Wall net! 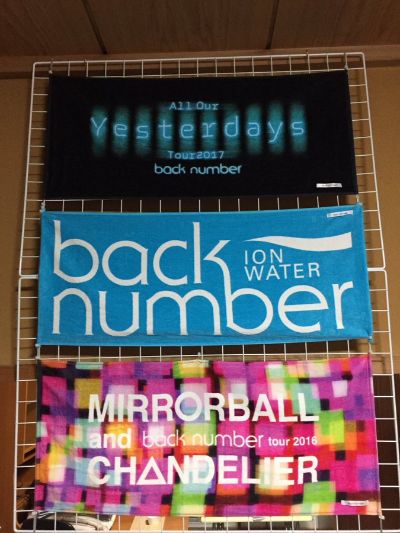 Mafuyu(^q^)/ :This item, Wall net, is a MUST Item in How to Series! One of the best parts of decorating with this item is that we can display other Anime Goods too! Plus, if you have a towel which is smaller than the wall net, it works better too!

★Another idea?! Put it between the Bed Frame!? 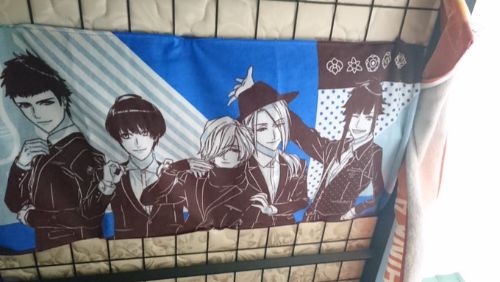 Mafuyu(^q^)/ :Do you happen to have a bunk bed in your room…? If so, just like we do with the wall net, you can decorate it on the ceiling of the bed too! BUT!!! There is a weak point, where the edge might curl up a little bit since we tuck the towel into the blanket!

★Attach the hook directly on the wall! The hook called “Command Hook” is recommended! 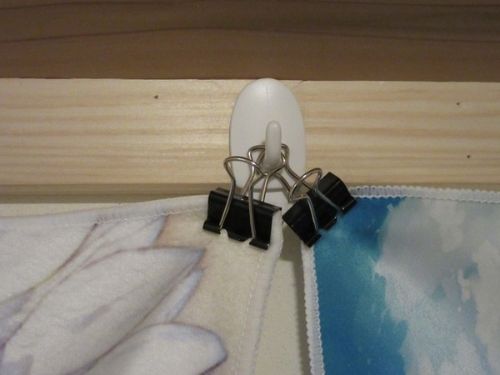 Mafuyu(^q^)/ :If you cannot find the hook which I shared above, I would recommend using a command hook, which you can attach to the wall! Set up the multiple command hooks on the wall and put the clips, then decorate it just like we do in the curtain rail way! 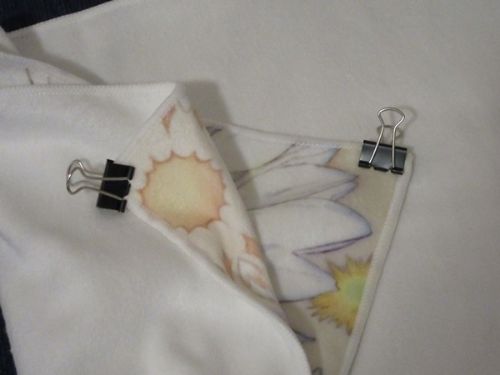 Mafuyu(^q^)/ :Remember, put a heavy paper or cloth between them since the clip won’t leave the mark!! 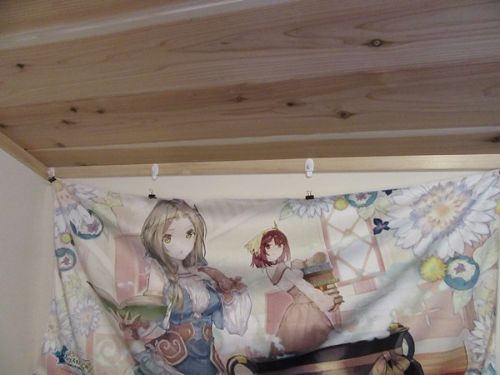 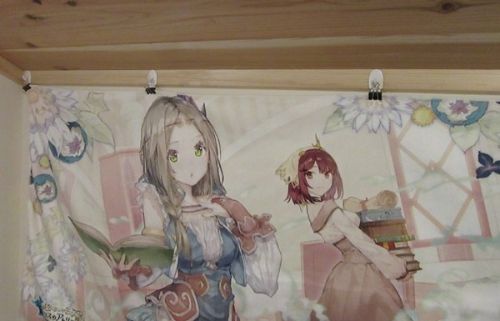 Mafuyu(^q^)/ :By the way, as for the hand towel, you can try any display methods that I shared above anywhere! Some can be displayed in the frame or the acrylic frame so you can customize your Goods more freely! The best-recommended item is the wall net! If it’s packaged, you can put the pushpins between the vinyl too~!! 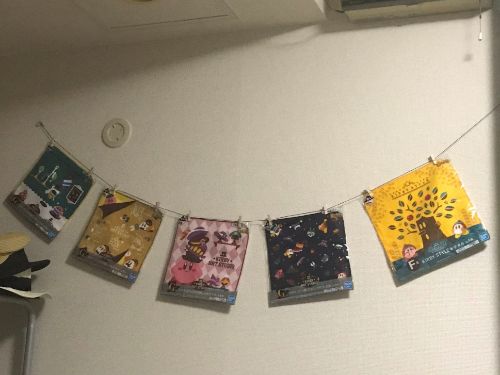 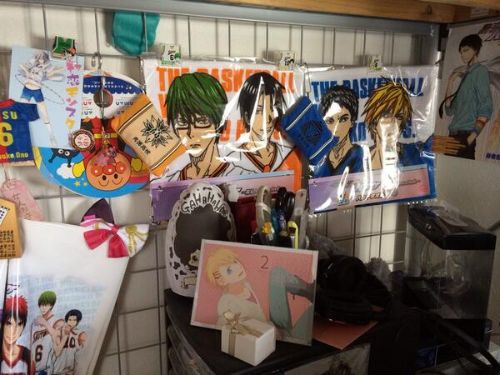 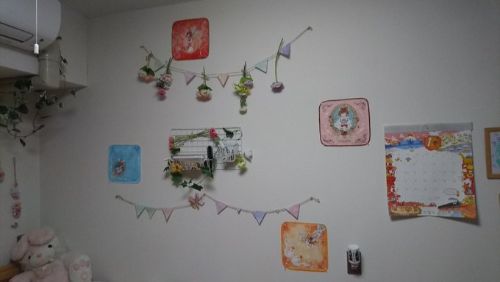