Mafuyu(^q^)/ :Hi guys! Have you been enjoying watching 2019 Fall Anime this week too~? The Anime Merch I’ll share in today’s【How-To Series】is… I don’t know if I can call it Anime merch but…. I’ll share it with you anyhow! 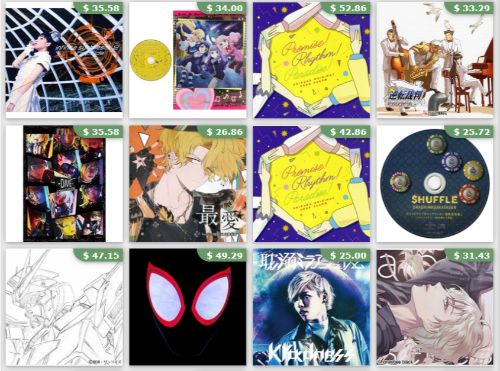 Mafuyu(^q^)/ :Due to a rapid development of various media devices, we might not have much chance to get CDs but that’s why now is the good time when I want you to know some trivia about how you can store and display such CDs! A lot of Anime songs and character songs still release in CDs and they often release with the serial codes as well! 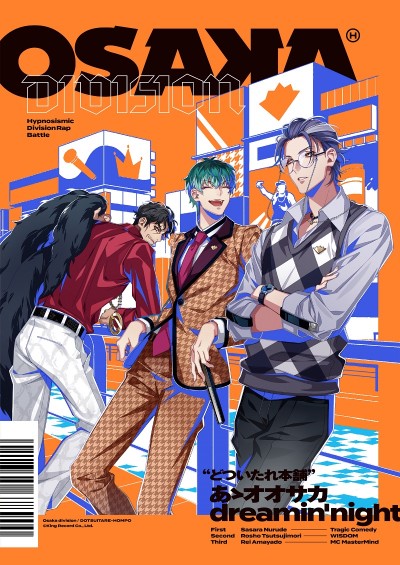 Mafuyu(^q^)/ :So! Today, I’ll share a little idea when you display CDs! There won’t be many but here we go!

★Put them in the wall pocket for books and CDs 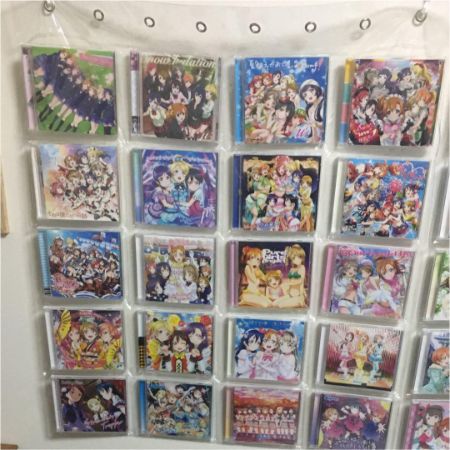 Mafuyu(^q^)/ :YES! The wall pocket is a must merch when we display Anime Merch!

I would recommend that you should use the size of the CD so you can always enjoy looking at them! 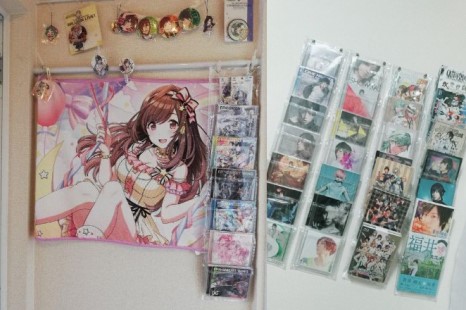 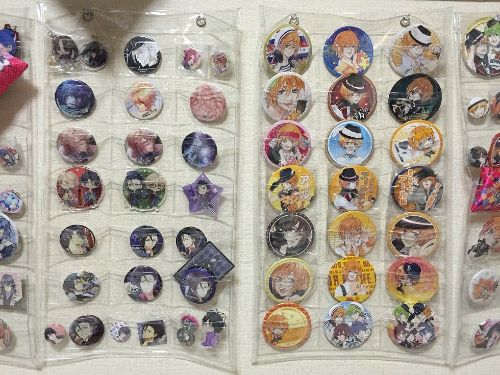 ★Put it on the easel! 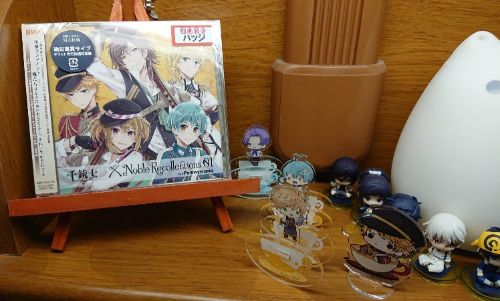 Mafuyu(^q^)/ :This is also one of the useful merch when you display your Anime Merch. It never scratches anything like the wall and you can display CD jackets on the desk beautifully! You don’t have to take it out so it’s easy to store them too! 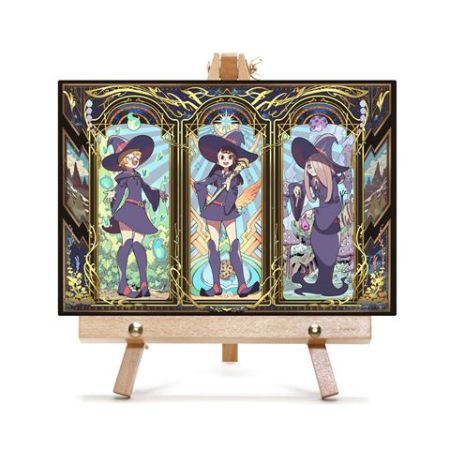 Mafuyu(^q^)/ :For both easel and wall pocket, you can display your Anime Merch beautifully depending on your idea! So if you don’t have one with you, why don’t you get one now? 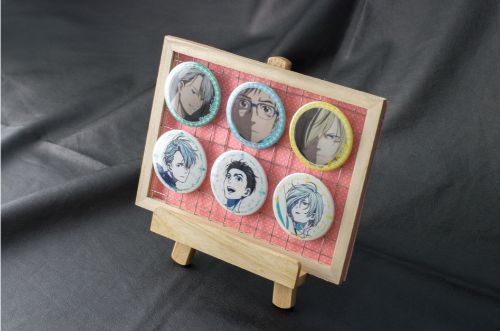 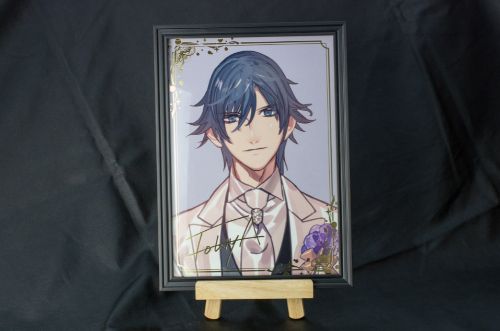 ★If you don’t have an easel, you can substitute it for a smartphone stand or a dish stand too!

Mafuyu(^q^)/ :Even if you don’t have an easel, you can use a smartphone stand or a dish stand, instead! Especially the wide smartphone stand allows you to display CD even when it’s open, so you can enjoy watching the CD, not just the CD jacket! 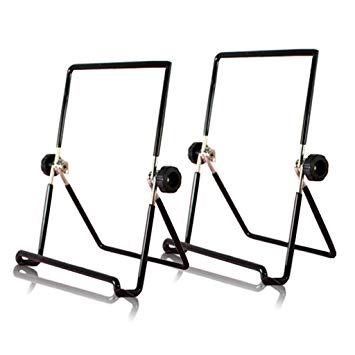 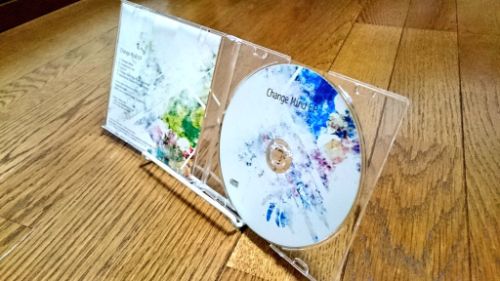 Mafuyu(^q^)/ :This is a dish stand! Easel, smartphone stand and dish stand… everything looks almost the same so pick your favorite way to display your CD! 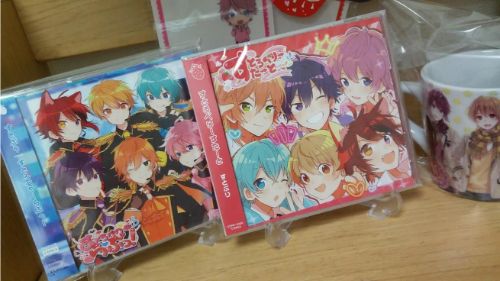 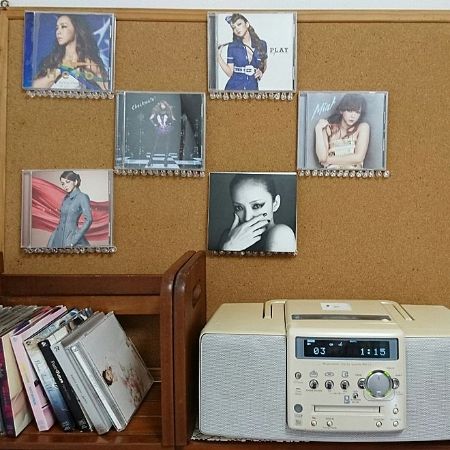 Mafuyu(^q^)/ :I would not recommend making a pedestal, lining up the pushpins like this! Because it’s not stable at all. It doesn’t hold when something like an earthquake happens. Since the CD jackets are heavy, everything with the corkboard might fall down. In that case, try this way!

★Put it on the wall bar

Mafuyu(^q^)/ :I would recommend this way when you want to display CD on the wall. (Only 1 or 2 CD might work with a corkboard, though..) If you have a wide wall, you can display the whole series of CDs at a time! It would look neat and gorgeous as an interior too! 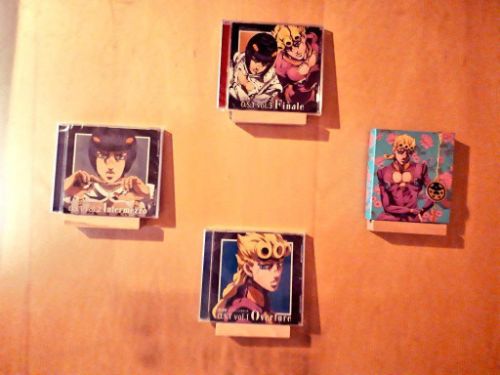 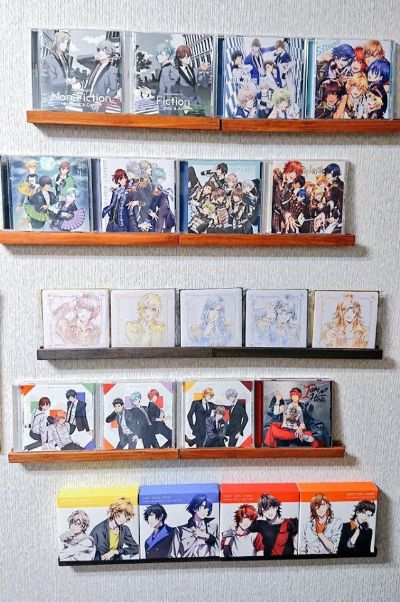 Mafuyu(^q^)/ :Today, I shared how to display CD as the CD jackets. But I have shared a way of arranging CD to a lovely clock in the previous article! Check that one out too!

★Only 10 Minutes! Remake a Clock into Anime Goods! 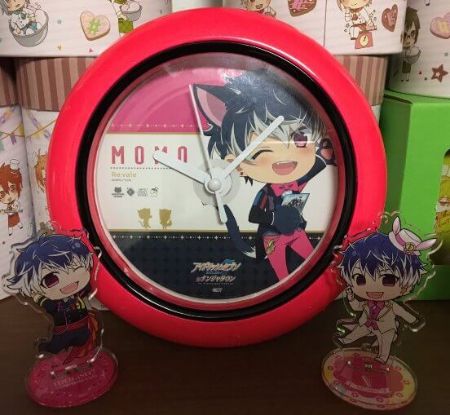