Mafuyu(^q^)/ :Hi guys! Thank you all for joining the【Halloween Photo Contest】! We’ll announce the results on 28th so don’t miss it out!!

【Halloween Photo Contest】Take a Picture of Your Favorite Anime Merch! 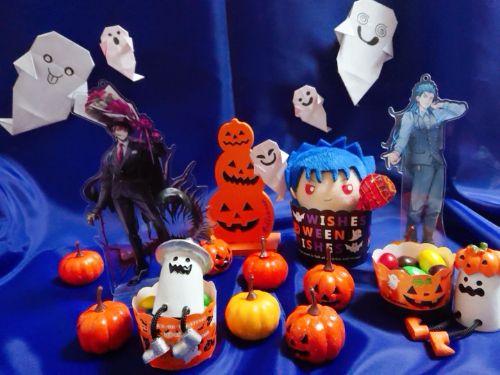 Mafuyu(^q^)/ :Even though we closed the【Halloween Photo Contest】, we will hold more photo contests so look forward to that! So for today’s【Goods Freak Topic】, we’ll feature a special merch that perfectly matches with taking photos when you go out to various places or eat good food! 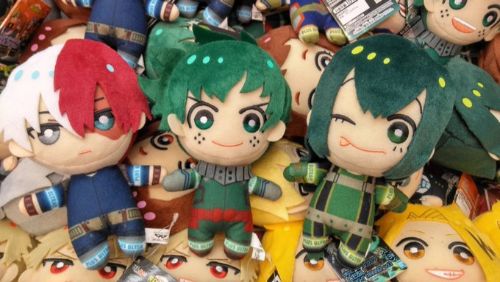 In Japanese, we call “Otomo’ (=accompany) when we accompany with someone or something. The name of this plushie originally came from this etymology!

Literally, it can accompany with you wherever you go. As you see, every Tomonui is easy to carry with an adorable look. So many kinds of Tomonui, especially from Shonen Jump, are releasing! 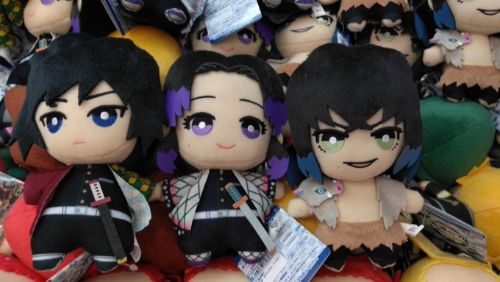 Mafuyu(^q^)/ : Tomonui are also released as the prizes for the claw machine! Not only the one with the regular outfit but the one with the seasonal costumes are also being released! So today, I’ll share some of the now-released Tomonui with you! 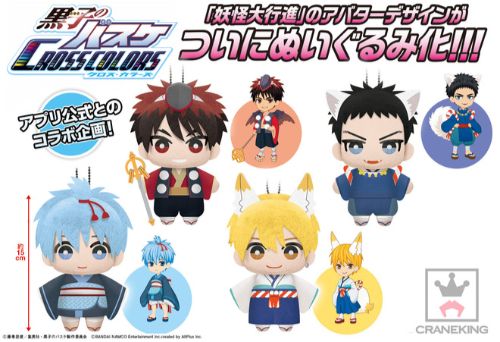 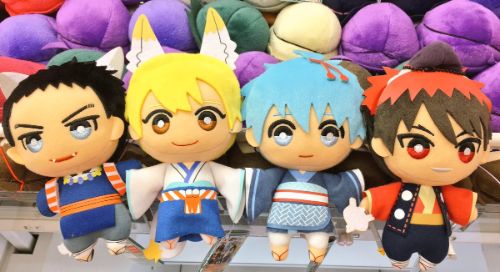 Not only the ones with the regular uniform, but the ones with Otogibanashi Series and the summer festival, which are all collaborated with now-released smartphone app, “CROSS COLORS”, are also being released! For Kuroko no Basuke lovers, it’s a MUST-CHECK since they look different than usual! 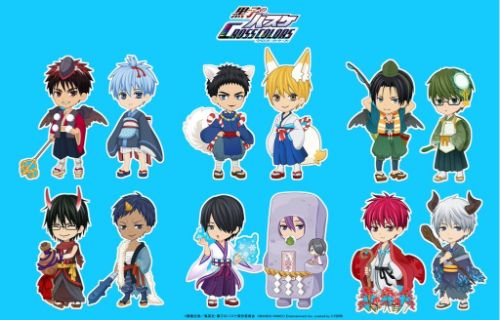 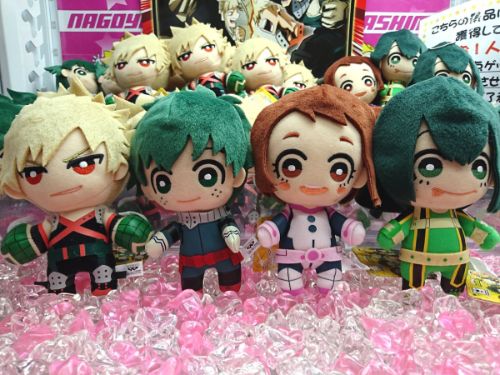 Especially, Shigaraki-Kun’s Tomonui left a big impact and went viral when it was released. 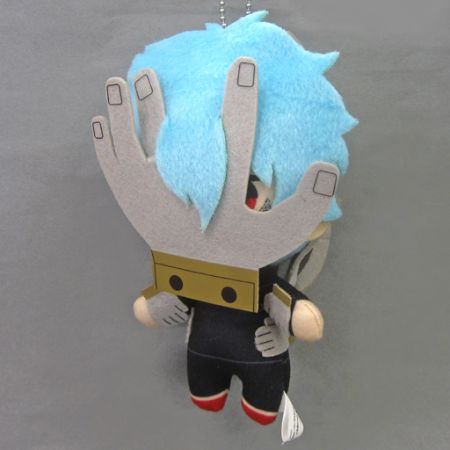 In October, Tomonui of BIG3, who are now HOT in Anime, airing, will be released too! We’re now expecting for more characters releasing in this Series! 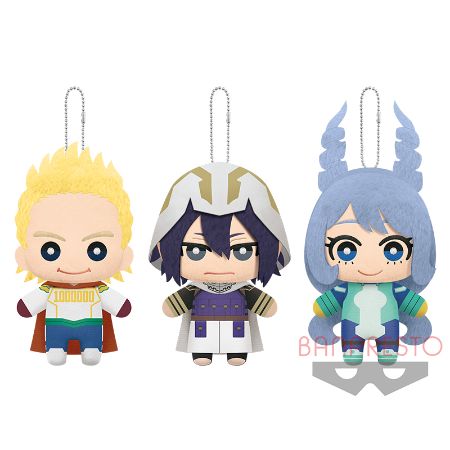 Not only the previous main characters but the ones who they travel with are also being released! For those who love the successive Tales, don’t miss out!

Mafuyu(^q^)/ :What’s more? This kind of Series are coming out too! 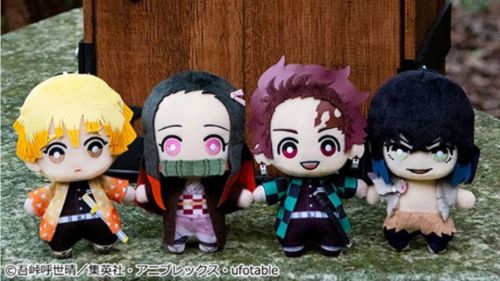 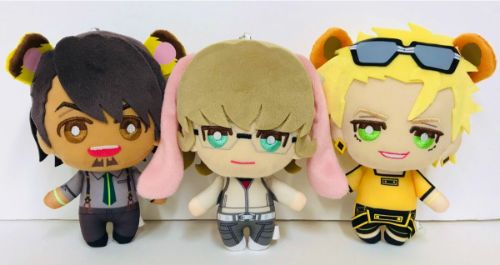 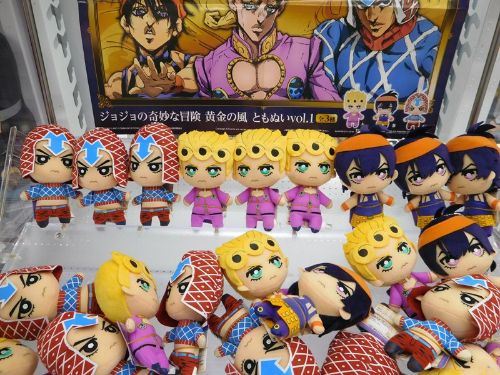 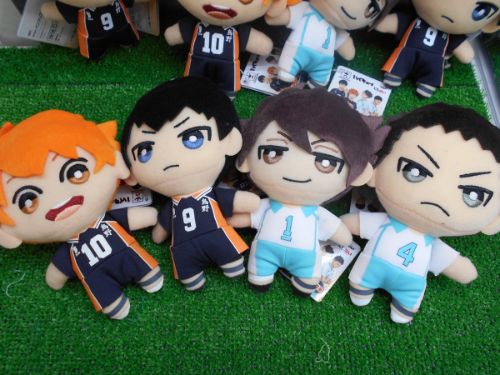 Mafuyu(^q^)/ :So you guys! Why don’t you bring your Tomonui as your company? Already now, I’ll see you guys at the next Newsletter~!! Bye~!!