Mafuyu(^q^)/ :Hi guys!! Have you got many Merch in 2019~!? From this article, I’ll serialize my super recommended Merch of Kimetsu no Yaiba, which was one of the hottest NEW Anime in 2019!

Today is Vol.1 of this serialized segment! So I picked out the main Chara, Kamado Tanjirou! If you want one, GET THIS ONE! I’ll share a popularity ranking too!

【Kimetsu no Yaiba Merch Vol.1】Kamado Tanjirou Merch? GET THIS ONE!

★Who is Kamado Tanjirou? 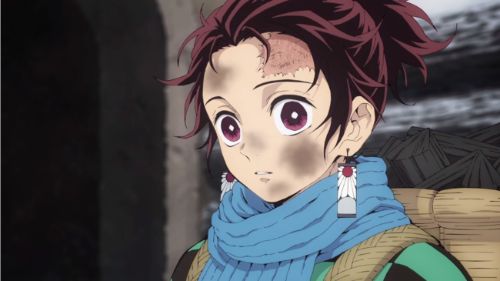 One day, his family members were all killed by the demons except for his younger sister, who ended up turning into the demon after she got the blood of the demon into her body.

Never having given up getting her back into a human, he entered the organization called Demon Slaying Corps, where they fight against the demons. As he fights against the demons there, he grew to a strong and kind man, meeting various buddies and getting to know various demons. 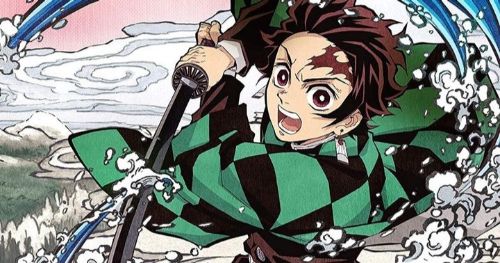 Mafuyu(^q^)/ : Tanjirou is literally a typical main character in Shonen Jump, having multiple elements such as ‘friendship’, ‘making efforts’ and ‘victory’. Since he was the oldest boy in the big family, he is usually calm and kind but he scolds whoever did something bad. He never gets upset with the small matters and is ‘too kind’, sympathizing anybody even the demons. Some people warns him having such a personality because it could be life-threatening, but others cheer him up, believing that he could be the one who can change the world someday, where demons and humans hate each other. 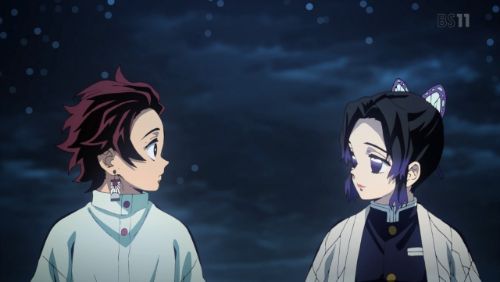 ★OVER 450 Tanjirou’s Merch Are Released! Here are some of the most popular Goods! 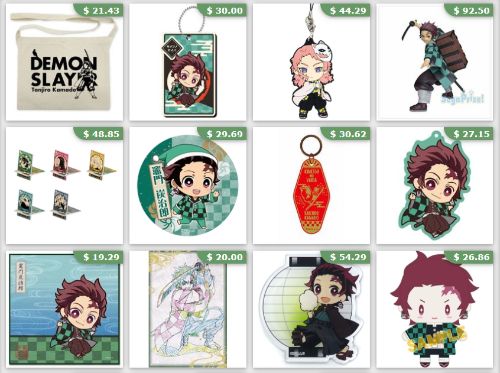 ★Updated Every Week! Tanjirou Popularity Ranking! Check HERE for the Ranking This Week! 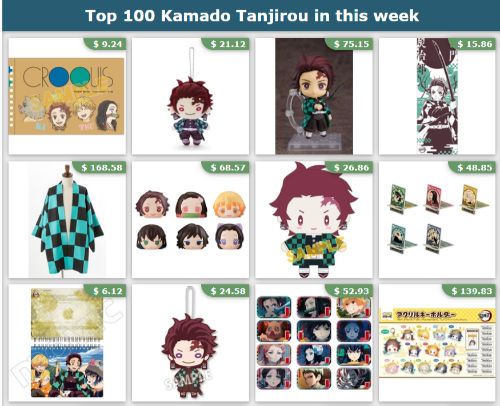 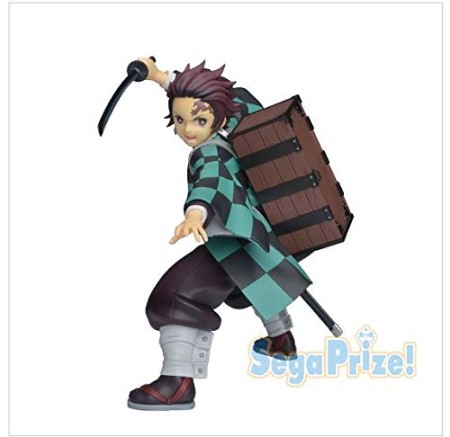 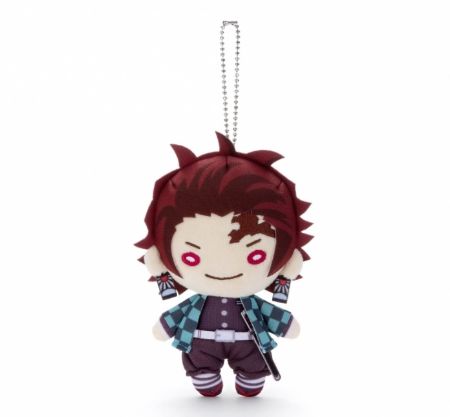 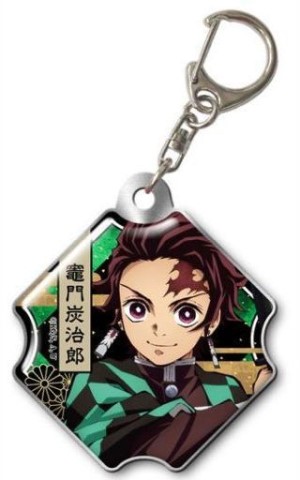 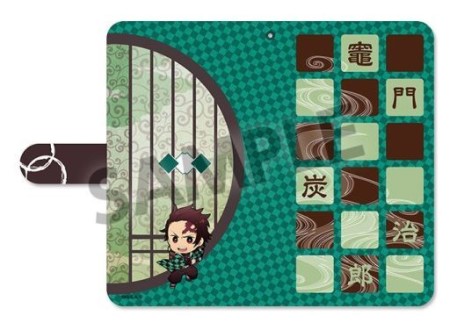 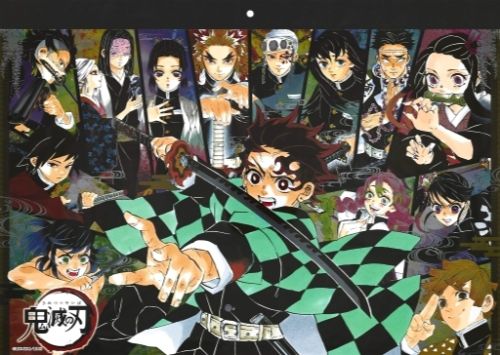 Mafuyu(^q^)/ :In 2020, the movie, Kimetsu no Yaiba, will be released too! Let’s root for Tanjirou, who will play the main role there too!

Oki-doki! I’ll see you at the next article! Bye~!