Mafuyu(^q^)/ :Hi guys! It’s Mafuyu from Goods Republic! What I will feature today is the sequel of【Kimetsu no Yaiba Merch Vol.1】! I’ll share info about NOW-HOT Kimetsu no Yaiba’s Chara Merch with you guys!

【Kimetsu no Yaiba Merch Vol.2】Agatsuma Zenitsu Merch? GET THIS ONE!

★Who is Agatsuma Zenitsu? 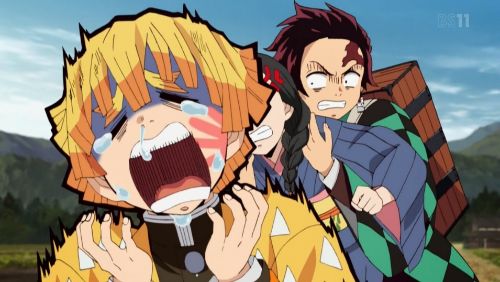 He is one of the characters who appears in Kimetsu no Yaiba.

He is a crybaby, weak and loves girls. He belongs to the organization, Demon Slayer Corps, where they bust demons but he tends to avoid fighting against the demons as much as possible. But he is basically kind and also has strength where he gets stubborn when it comes to his loved ones he wants to save.

He’s usually frightened of various things but he is able to work effectively being released from mental anxiety when he sleeps or faints.

Zenitsu is professional in Iaido, and he is able to cut things off in amazingly rapidly, by using Thunder Breading, which activates all his muscles. 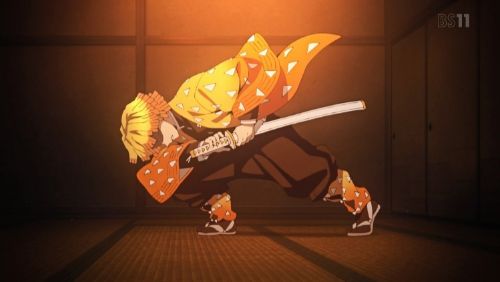 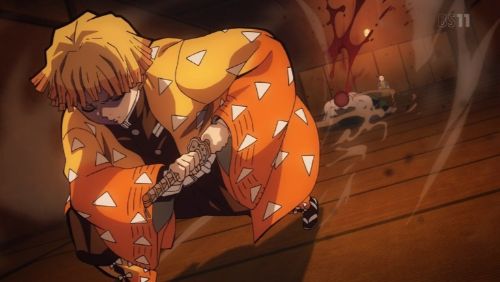 Mafuyu(^q^)/ :Here’s a Zenitsu’s popularity ranking! This ranking is updated in a weekly basis so let’s check it out to see what kind of Zenitsu’s Merch are releasing this week! 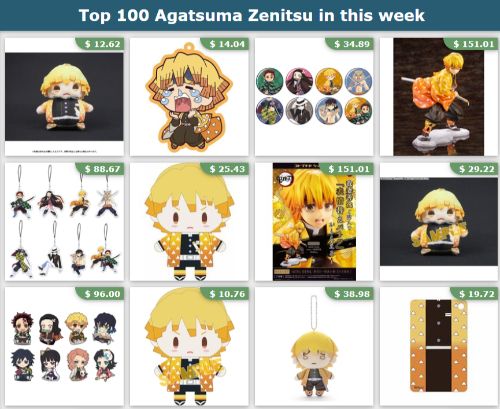 ★Here are most recommended Zenitsu’s Merch! Check them out before theh’re sold out! 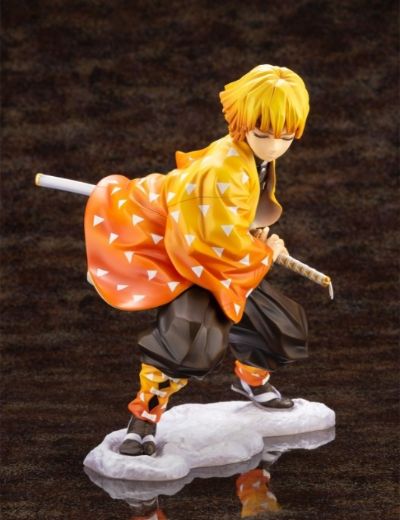 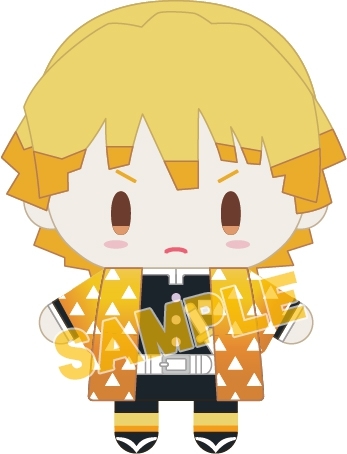 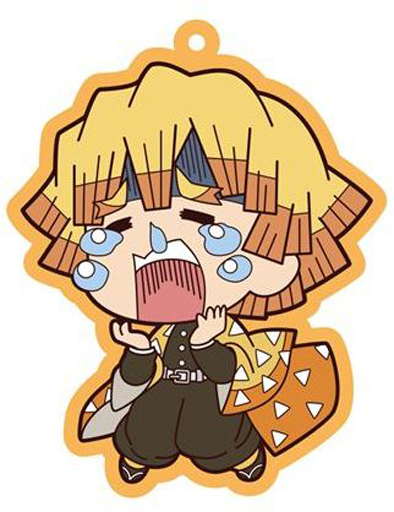 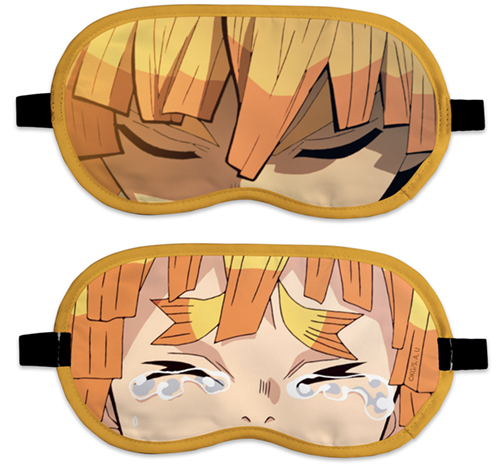 Mafuyu(^q^)/ :Check HERE for Kamado Tanjirou version, which I featured in the previous article! Here, I shared some info about what chara Tanjirou is, along with Tanjirou’s recommended Merch! 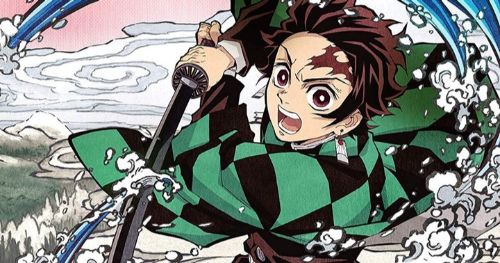