Mafuyu(^q^)/ :Hi guys! It’s been a long time since I last wrote this article! It’s Mafuyu from Goods Republic, who’s super excited about it!

Mafuyu(^q^)/ :YES! It’s been quite a long time since the last article of this segment! Well! Let’s get started now!【Demon Slayer Merch Vol.4】!! The character that I will feature today is….!! 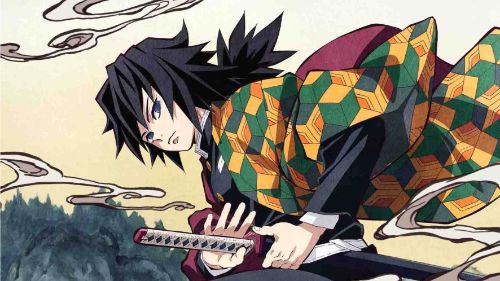 He’s one of the executives of the Demon Slaying Corps.

Since he has superpower, managing the water, he’s called “The current Water Pillar”. He has a certain talent of the sword, promoting as an executive in his teens.

At the beginning of the story, he encountered Tanjirou and Nezuko and tried to kill Nezuko, who turned into the demon once. However, Nezuko could never forget about saving her brother, Tanjirou, in her mind, so he told both of them to join the Demon Slaying Corps so they can find the way they save human from the demons. 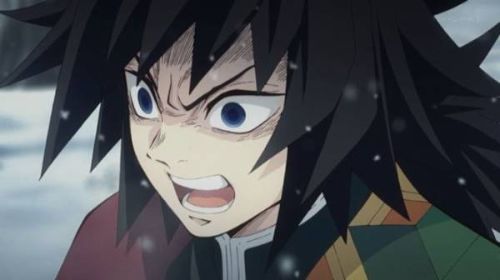 As mentioned above, he is very calm and has a fair judgment as well.

Even though he never goes easy on the demons, it doesn’t mean that he likes to slaughter them. He focuses on flexibility on everything. However, he might not be able to communicate with people or explain things well. (Maybe he is just lazy but) He really doesn’t talk as well so people around him don’t understand what he’s really thinking. When Shinobu-San said to him, “That’s why (Being lazy communicating with people) you’re disliked by everybody”, he strongly denied by saying “I’m never disliked by people”. 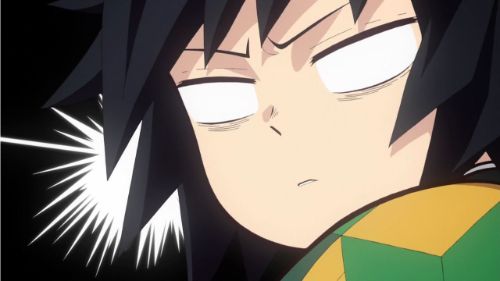 Mafuyu(^q^)/ :Strong! Cool! But something is little off? That’s one of his charms! Now, I’ll share such attractive Tomioka Giyuu San’s cool and cute Merch with you guys today! 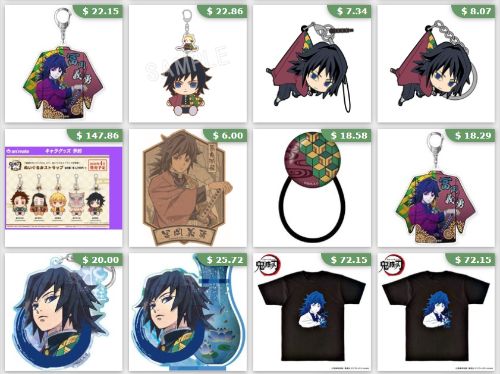 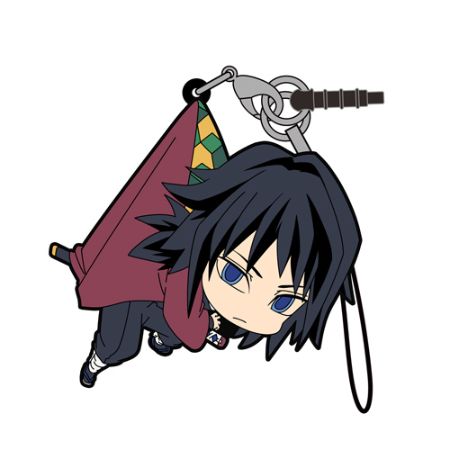 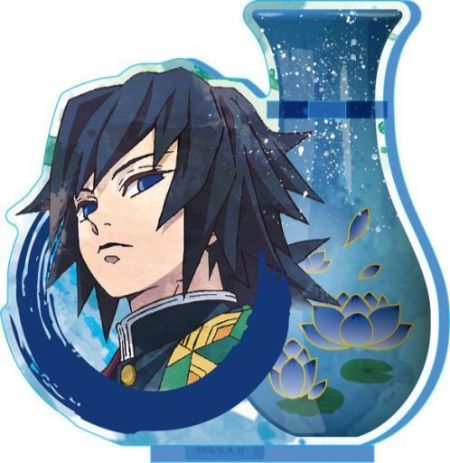 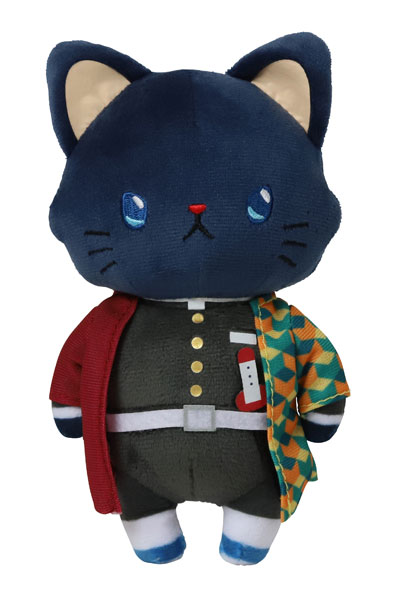 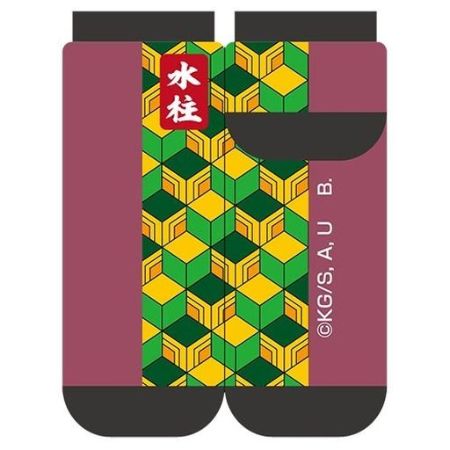 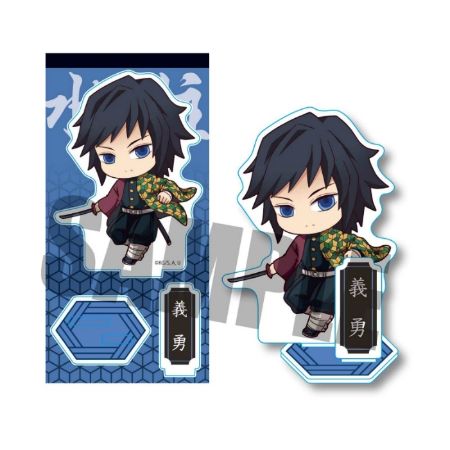 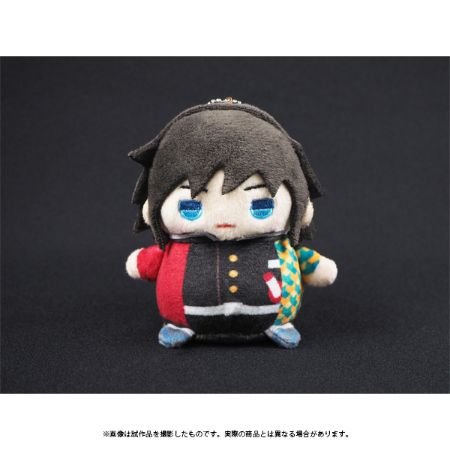 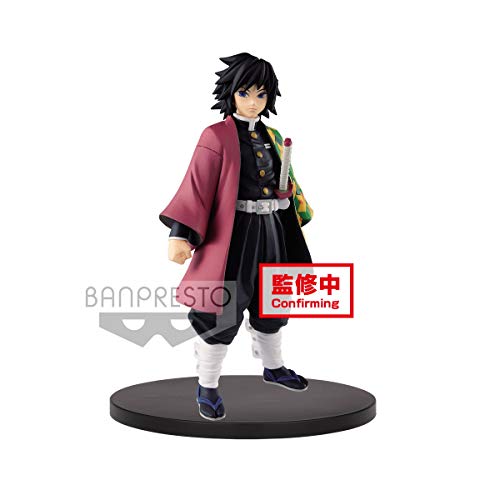 Mafuyu(^q^)/ :Don’t miss out more and more Giyuu-San’s Merch, coming up now! Oki-doki! I’ll see you all at the next update! Bye~!