For today’s Demon Slayer Merch, I’ll feature the latest and cute Goods of THAT Pillar, who appeared a little in Anime and was depicted a lot only in the original!! That’s THIS!! 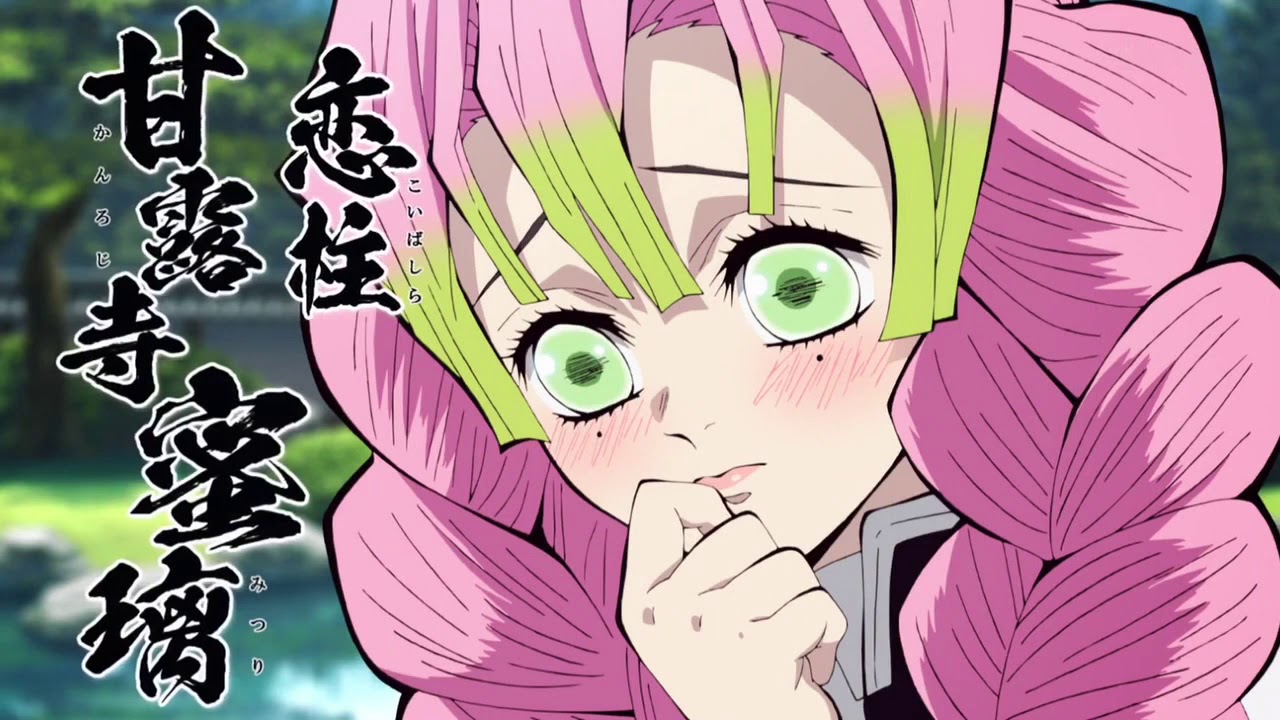 What kind of Chara is Kanroji Mitsuri? 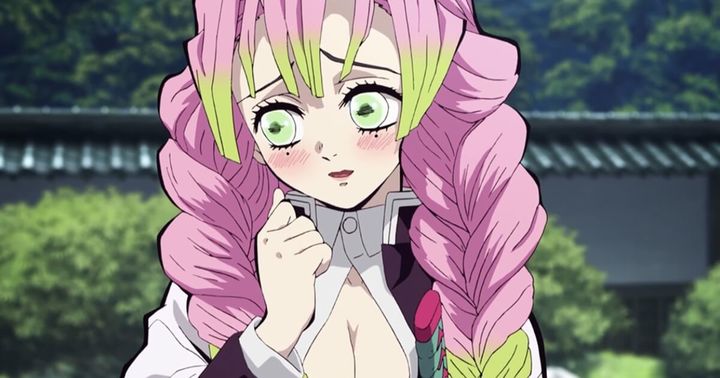 One of the Pillar, which are the executives of the Demon Slaying Corps.
Her name in Pillar is Love Pillar. She is tall and has a great figure. She gets a crush on someone too quickly even with someone’s little gestures. Unlike other executives of the Demon Slaying Corps, she is so kind that she never gets angry at people and even at the demons. She especially adores the ones who are younger to her but respects someone senior to her. She is rich in emotions as well. 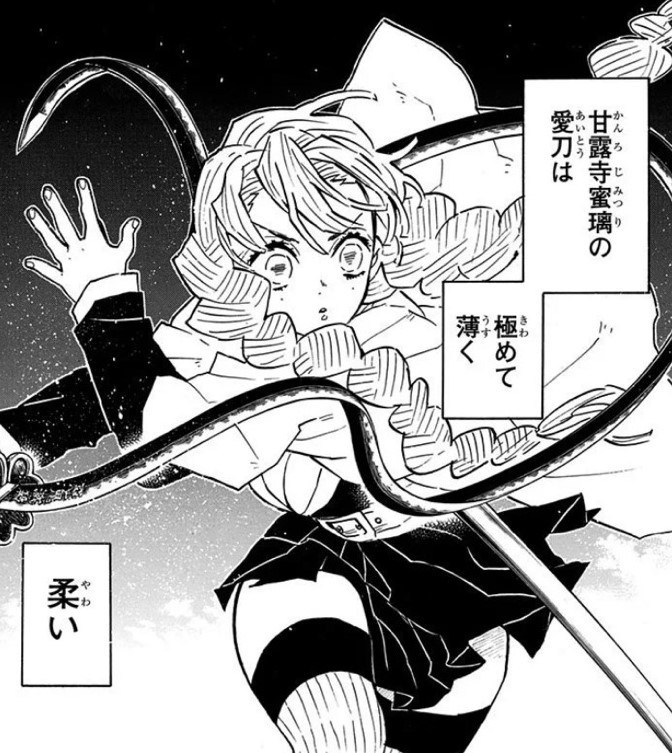 Mitsuri-San’s sword is way too different from other Chara’s ones.
The blade is thin and soft as cloth so she uses it as if she is doing a rhythmic gymnastics, with the ribbon, when she fights. Since she switches softness to hardness and vice versa instantly, it’s hard for anybody to read her move, unlike other swordsmen. What’s more? Since she has superhuman strength, she’s specialized with the close distant battles. 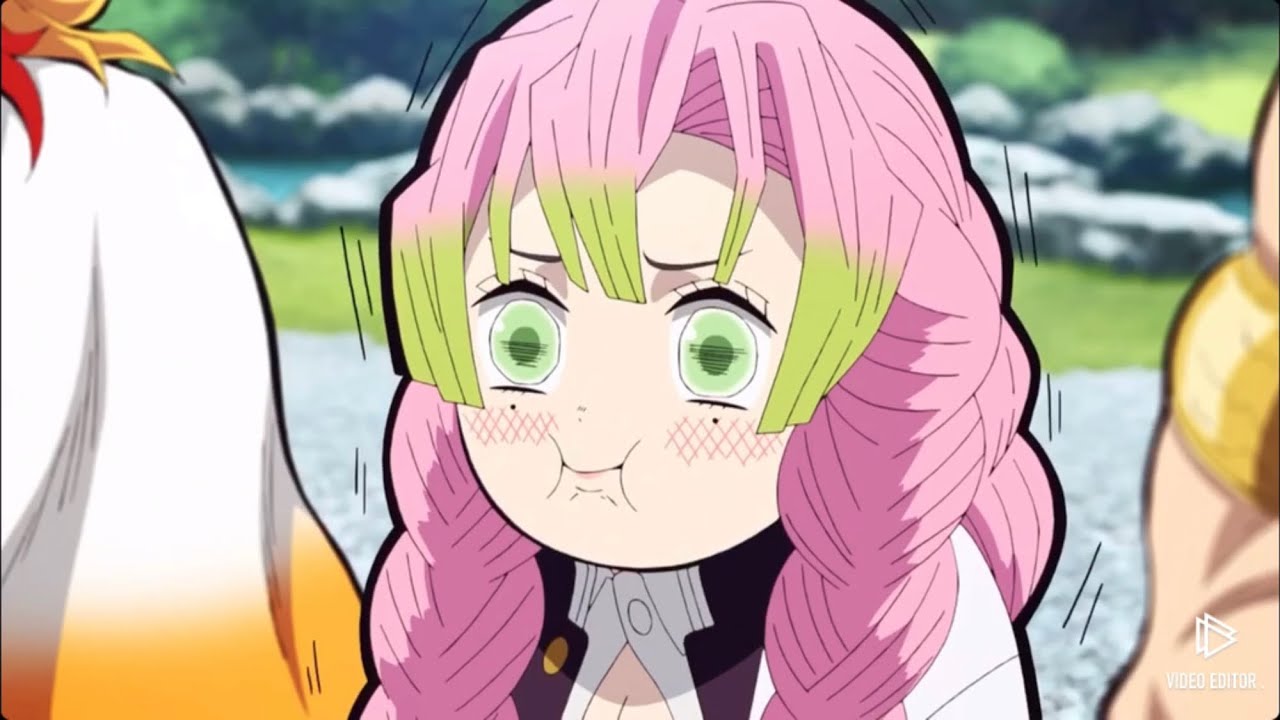 She used to have black hair when she was born, but it has changed to pink (with the tip yellow-green) when she was about ten years old, after she ate too much sakura-mochi (pink rice cake filled with sweetened bean paste) which was her favorite sweets! What a Chara, Mitsuri-San…!
Mafuyu(^q^)/

The reason why Mitsuri-San joined the Demon Slaying Corps is that … I want you guys to actually find it by Anime or Manga! I bet you’ll like her more because that’s exactly “what she would do”! So adorable…! What kind of Demon Slaying Corps members would be this adorable, who fight against the demons, huh? Maybe that serious atmosphere is enhancing her charms?! 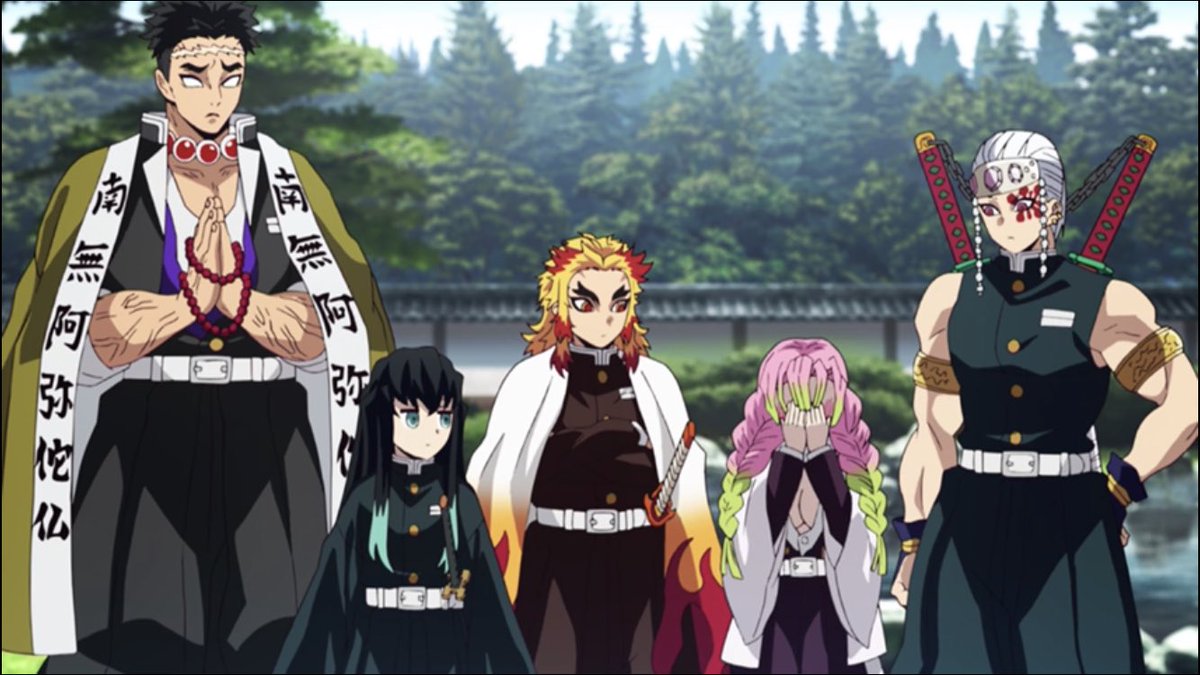 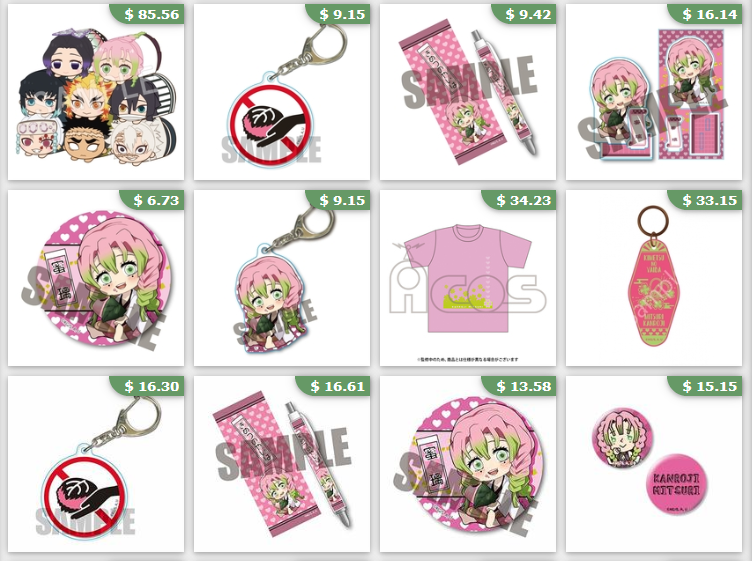 Well well! Look at these! All pink!!!!
The images are so cute too! Let’s go check them out now!!
Gyugyutto - Demon Slayer / Kanroji Mitsuri 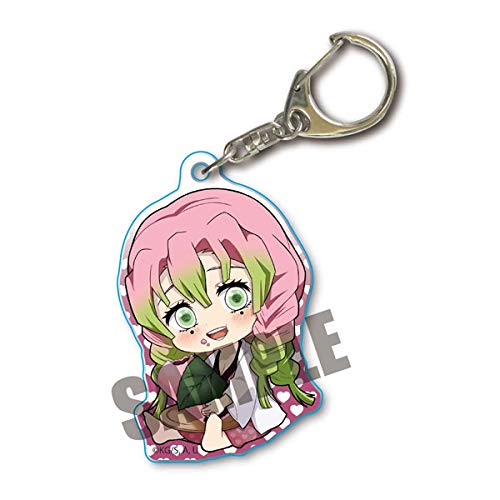 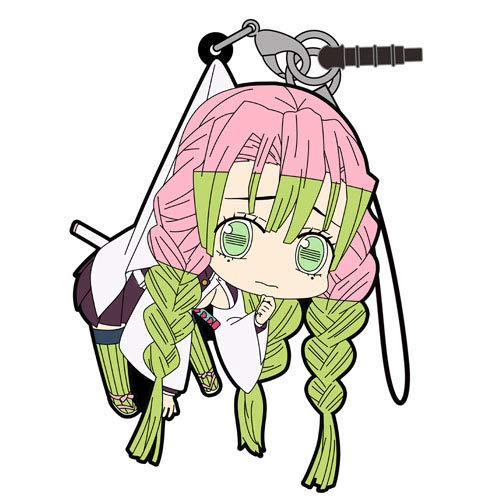 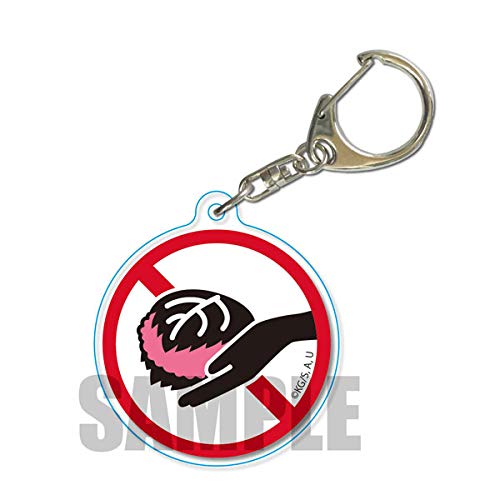 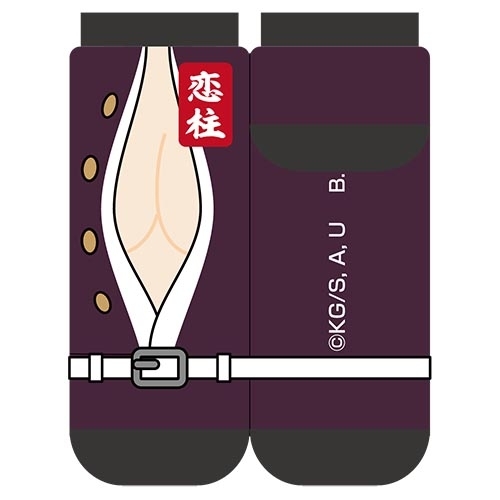 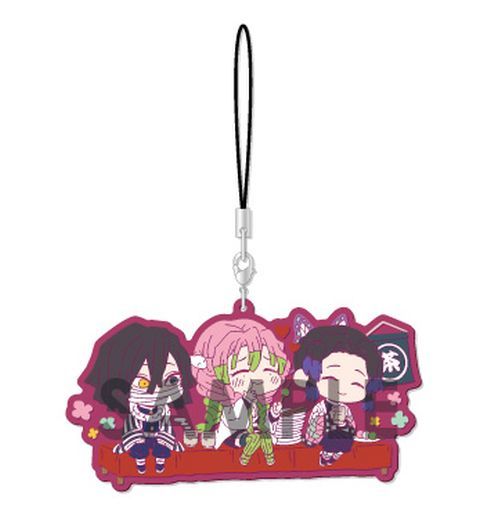 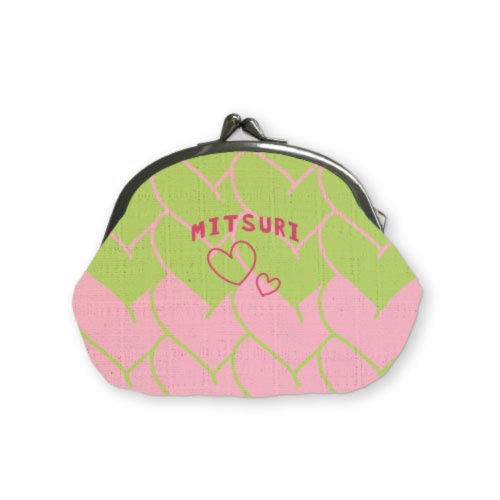 Since she loves sakura-mochi, we see so many Goods whose motif is sakura-mochi! So you guys! Go check Mitsuri-San in Manga or Anime, and her latest Goods~! Oki-doki! I’ll see you guys at the next update! Bye~!!
Kanroji Mitsuri, Kimetsu no Yaiba (Demon Slayer)