Hi guys~! It’s Mafuyu from Goods Republic!
Today, I’ll feature one of the 2020 Spring Anime, starting airing in April! The Vol.1 is…. THAT Anime, whose Season 2 starts!!

【IDOLiSH7】Season 2 On Air in April!
Here’s a Five-Minute Review of IDOLiSH7! 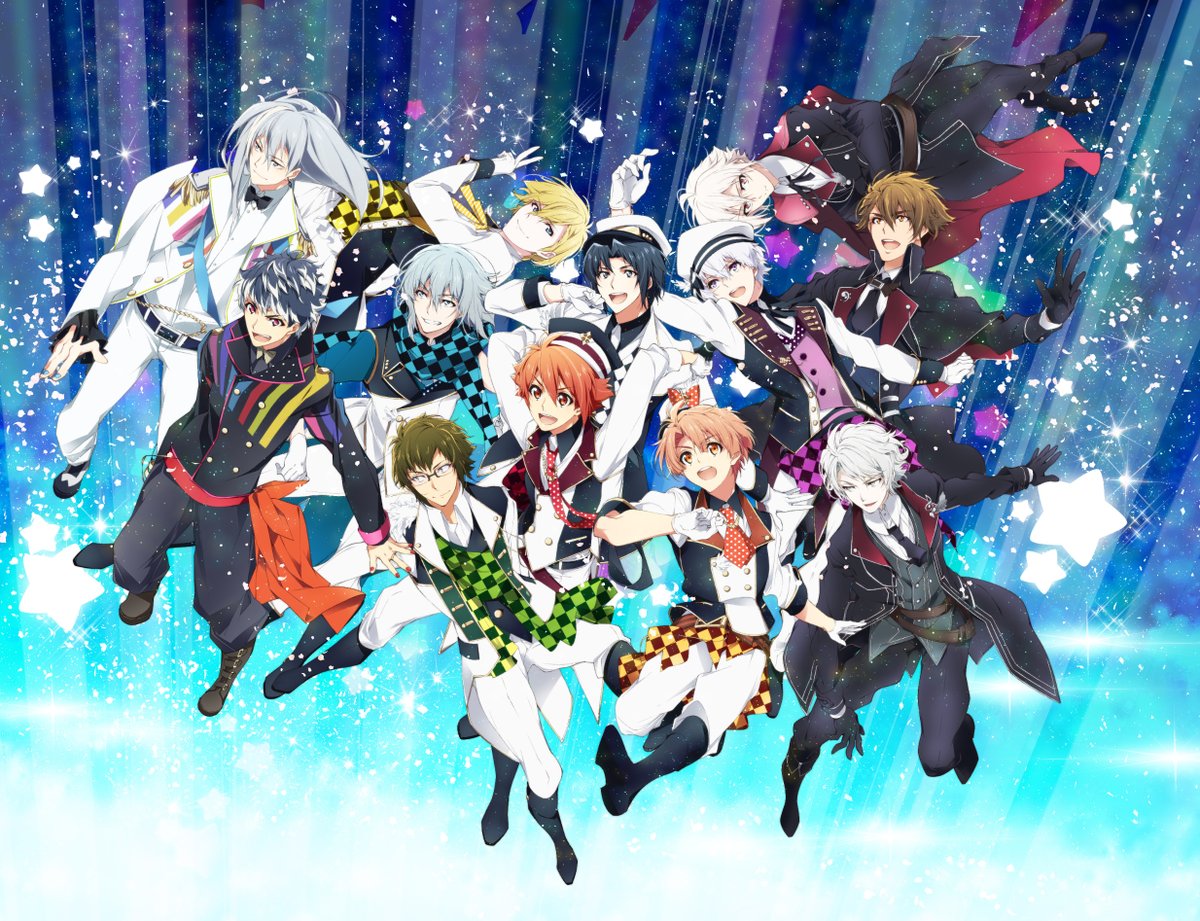 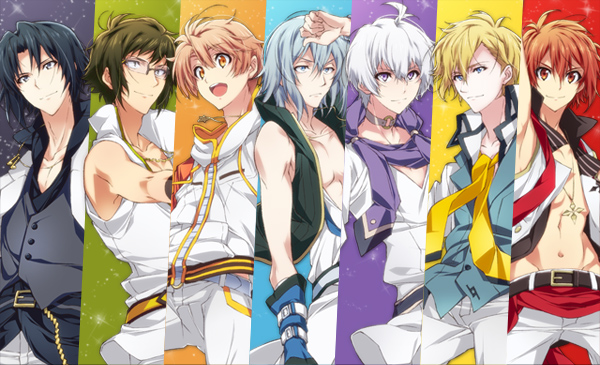 The original is a smartphone app, and the genre is a Japanese rhythm game. The player will be a manager of the seven individual idol unit【IDOLiSH7】and aims to be the top idol with the seven singers.
The biggest characteristic of【IDOLiSH7】is that it really doesn’t have love element even though it’s the game for females. It’s more like a human drama, which focuses on hardship, growth and pleasure as the idols. So far, the part 4 has been released. When the part 3, Key Visual, was announced, it went a little viral on social media since its atmosphere was too dark and disquieting. 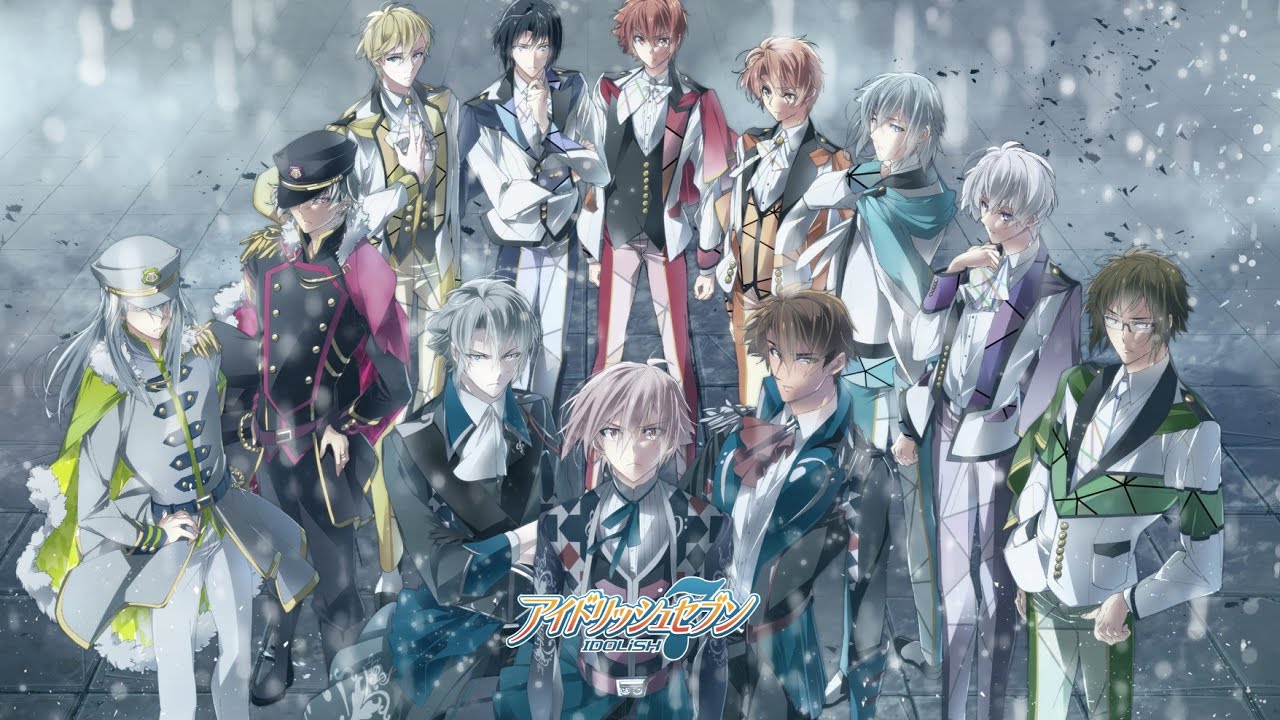 The recent smartphone idol games usually have the element of “Otome Game” (to enjoy love affair between the player and the characters). However,【IDOLiSH7】only has the element between the idols, and light and dark! Growth and setback… It shows us what is ahead of them! The music used in the music video of this rhythm game is also high quality too!
Before you watch【IDOLiSH7】, you should know these THREE idol units! 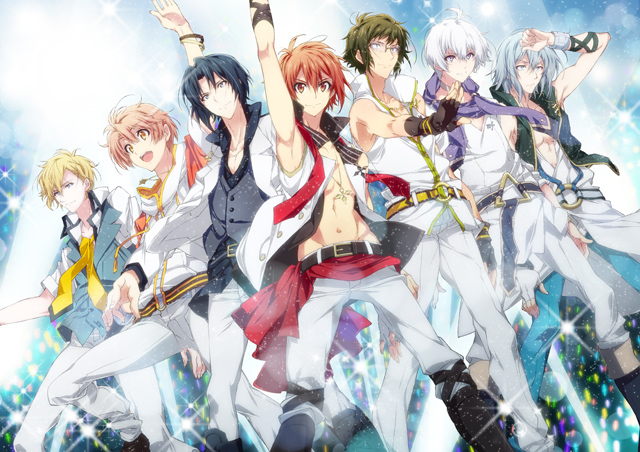 This unit consists of seven singers. This group name was named after “IDOL”, “Little-wish” and “Seven”. In Season 1 of Anime, the unit was formed through the audition and the moment when they debuted was shown. Each singer is good at different things such as acting, dancing, composing, modeling, singing and managing. That’s why they play good roles on various genres, becoming more and more famous. 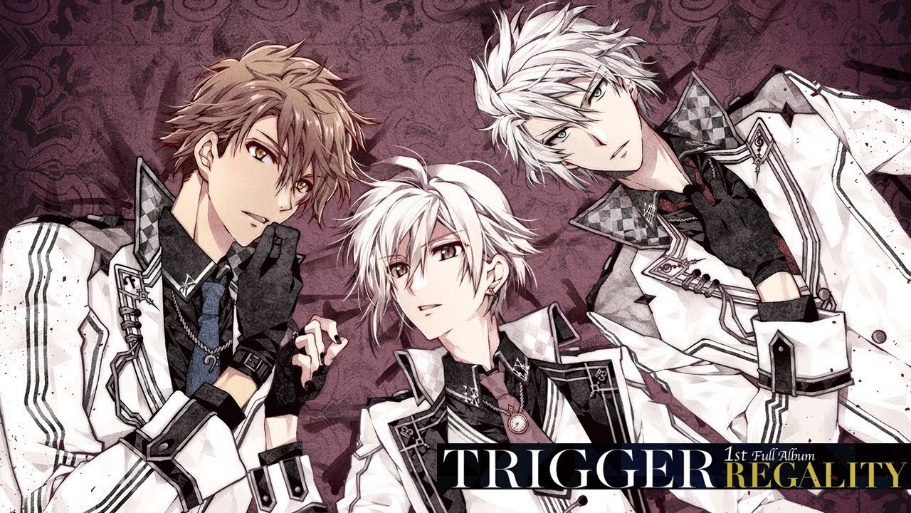 This unit consists of three singers. They are god at dancing, being charismatic and performing. They’re known to be the top idol already. In Season 1 of Anime, their good rival was IDOLiSH7 and both groups grew together, inspiring with each other’s performance.

This unit consists of two singers. They have a longer history and a higher-level performance skill as idols than【TRIGGER】. They are cheerful and completely professional even though they are flexible on everything. They cherish their fans’ pleasure and always try to think what they should do to make them pleased, which gives a strong influence on 【IDOLiSH7】and【TRIGGER】. The Key Visual of Season 2 Anime shows them in front. 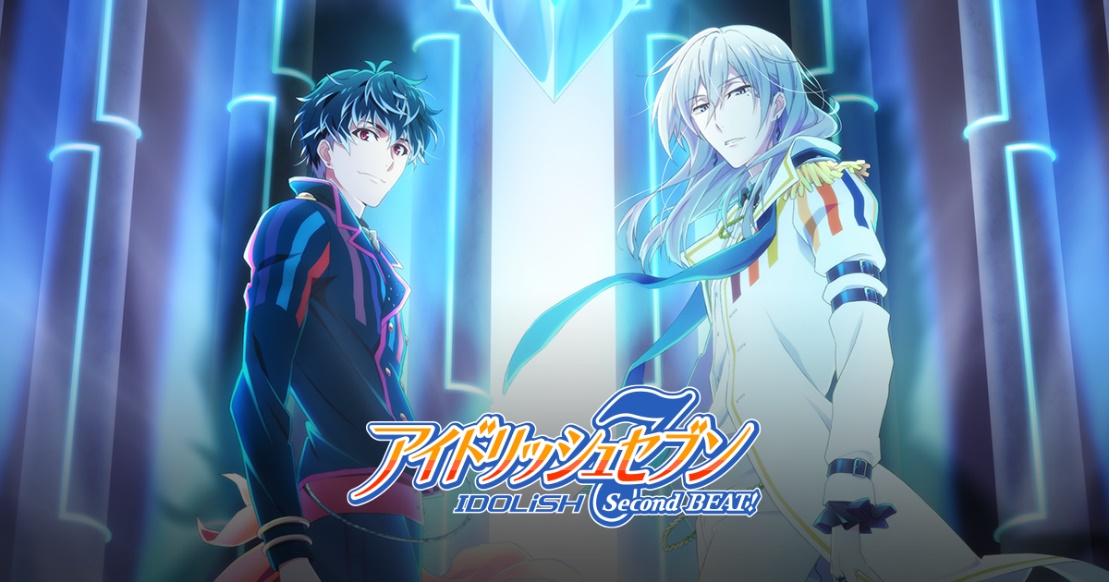 Actually…. Season 2 of Anime airs in April but Season 1 already released on You Tube! (I’ve heard that it was shown in advance at the event stage and now we can see it for free on You Tube!)
IDOLiSH7 competed with TRIGGER in Season 1 and grew a lot! The more popular they become, the higher their expectation and hurdle become… And then they met the King of the idol world,【Re:vale】.

I wonder how they are going to be inspired by the undisputed King, Re:vale…!?
Don’t forget to review for Season 2 in April by watching Season 1!
Oki-doki! This is all for today! Bye~! 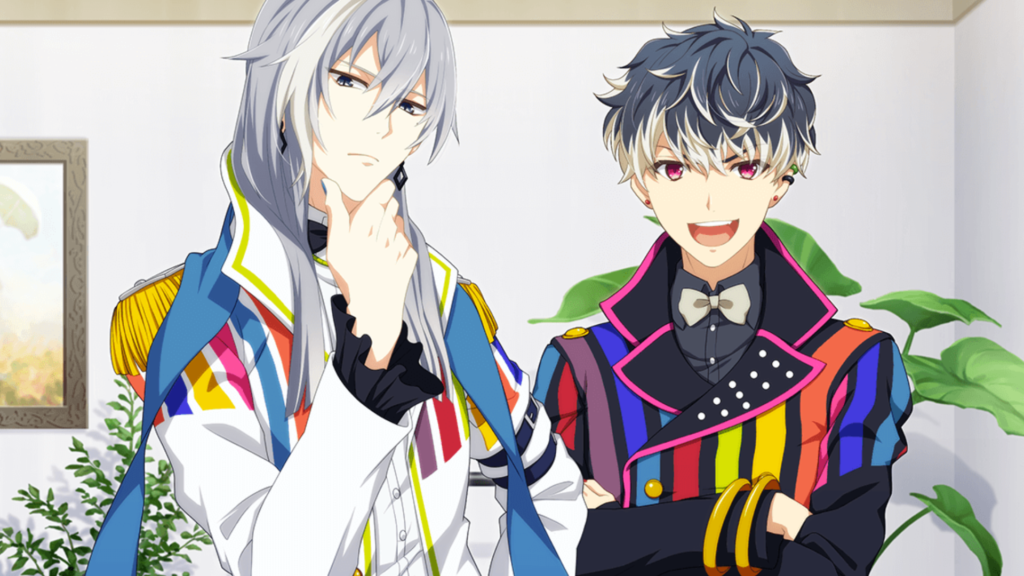