So today! I’ll feature one of the NEW Anime, starting airing in April!! It’s not just【IDOLiSH7】that starts airing! We have more idol Anime~!!

【2020 Spring Anime】Starting Airing in April!
A Special Number for ARGONAVIS from BanG Dream!!! 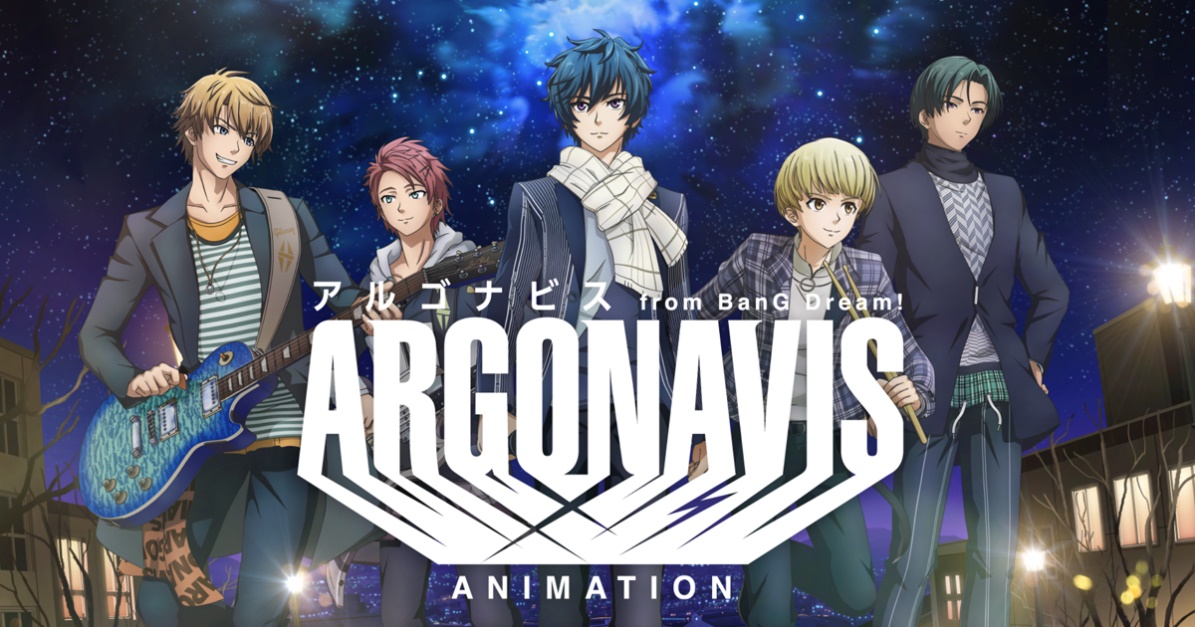 …… By the way, have you ever heard of BanG Dream! that is also in the Anime title? 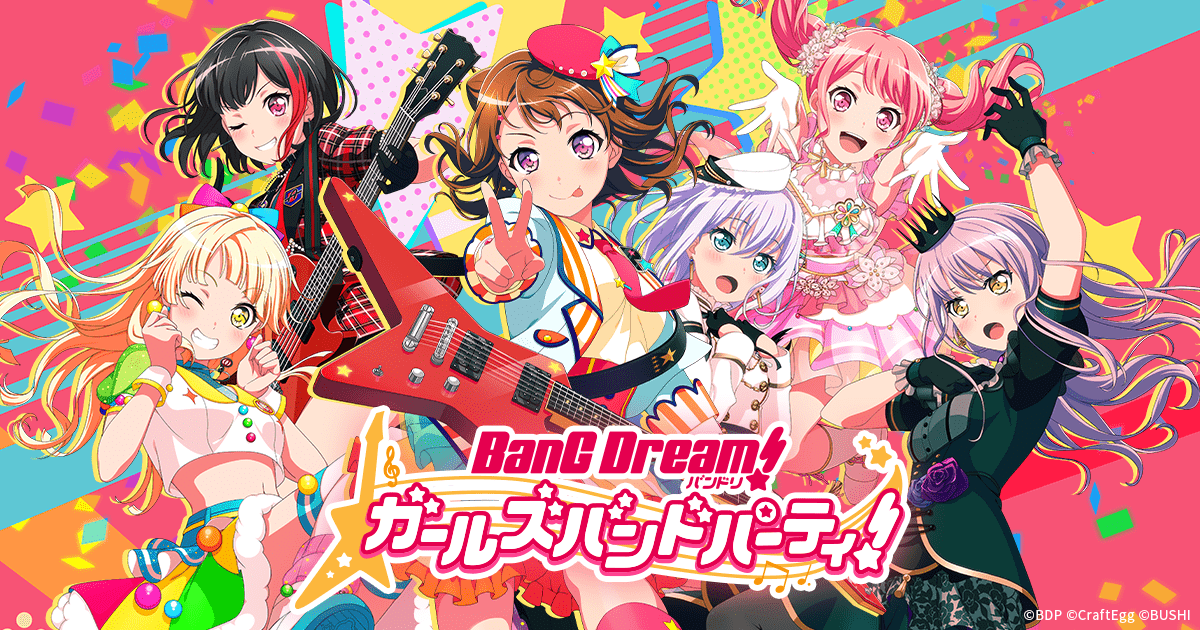 https://goodsrepublic.com/product/tag_page.html?tags=221020
BanG Dream! is a real live project by the voice actors who perform in there! They actually perform the musical instrument, sing and do various performances! You can enjoy in various ways such as manga, novels, smartphone app game, anime and concerts! It’s awesome, right?
A variety of bands appear in BanG Dream!! Since the music version differs in each group so cheer up your favorite group!

BanG Dream! did just welcome its fifth anniversary and it’s been so hot! Not just the game but the anime is super popular! Season 3 has aired in Anime so far!

How is the relationship with BanG Dream!? 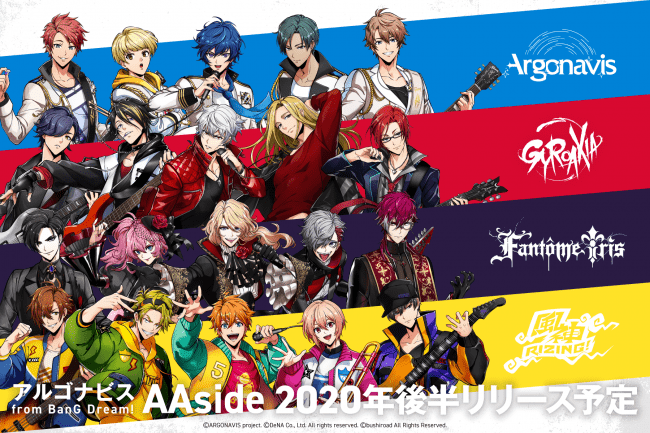 Bands to be featured in the anime

It’s a band unit which consists of college students who work mostly in Hokkaido.
Believing that their dream will come true, five members gathered, being attracted by music. They all have different experiences of the band and the music. It was formed by being recruited by Goryo Yuto.
From the left,
are the members. 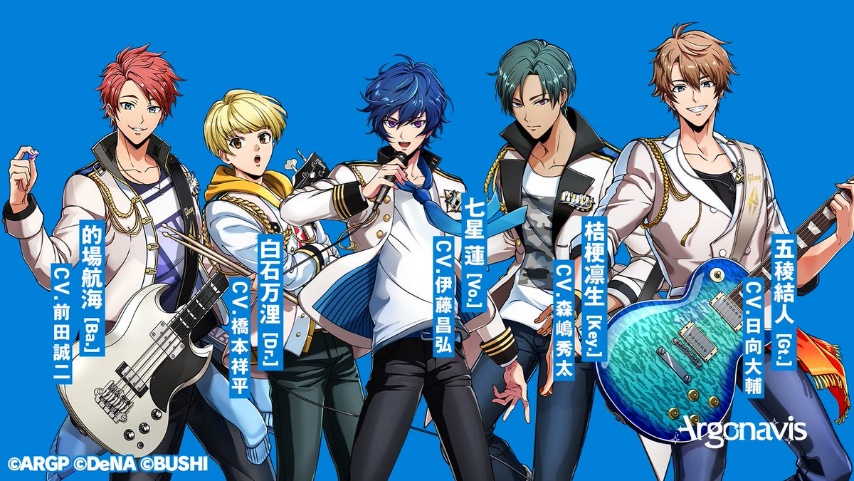 Just like Argonavis, it’s a college-student band unit, where they work mostly in Hokkaido.
They have the overwhelmingly high skills in music. For those who are not qualified with the high expectation for the music such as the skills or the talent, they have been eliminated. Even though all the members have different characteristics such as how they pursue the goals, the passion and the personalities, they still own quite a high-level performing technique.
From the left,
are the members. 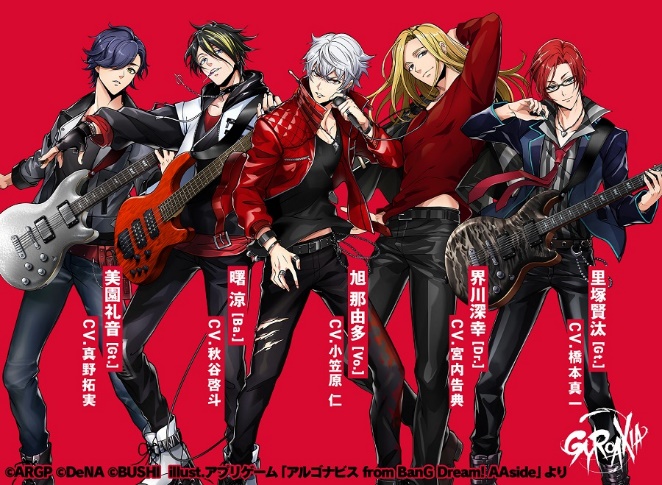 Bands to be featured in the app 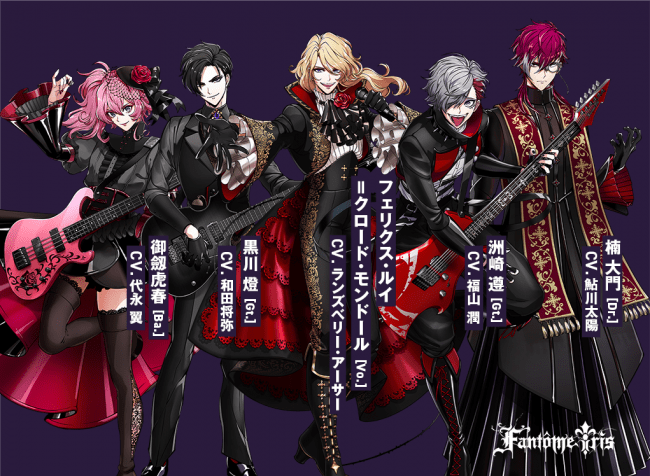 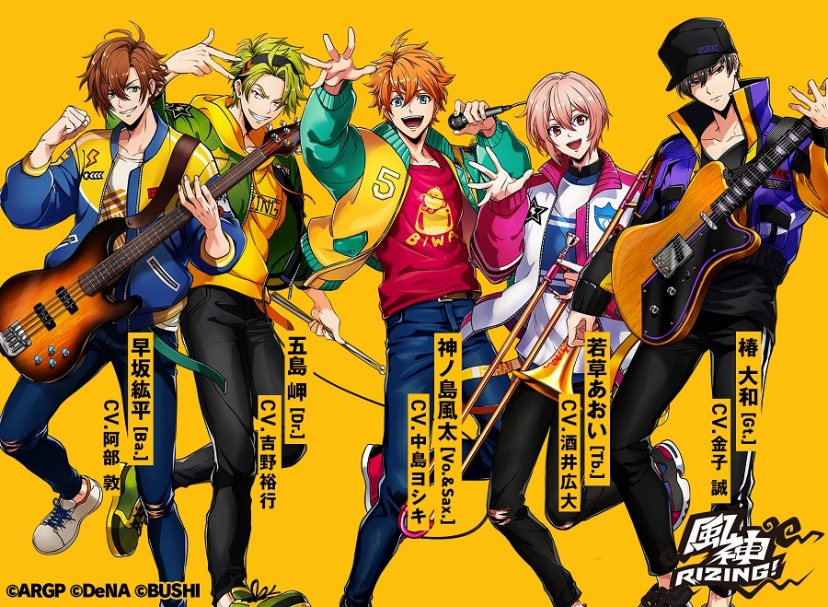 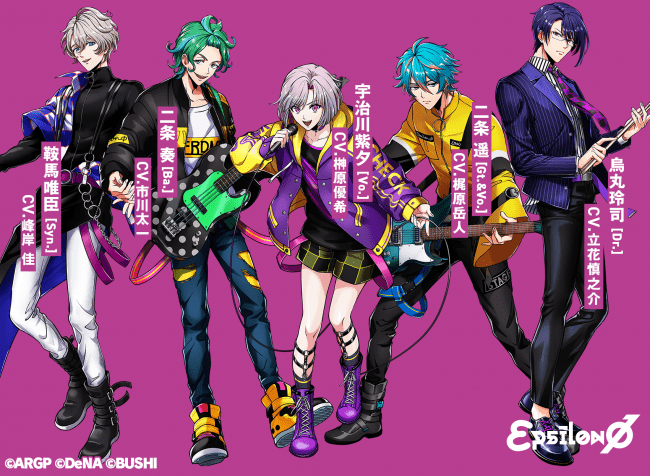 In Anime version, it might focus on the relationship between Argonavis and GYROAXIA, huh?? Can’t wait for the App version that will release at the end of 2020 too!!
Oki-doki! This is all for today! I’ll see you guys at the next article! Bye~!
BanG Dream!, ARGONAVIS from BanG Dream!