Hi guys! Sorry for a sudden question but what kind of Villains do you guys like? It’s Mafuyu from Goods Republic!!
To me, I love the one who has “faith” in them…… It might not be justice but I like the one who sacrifices something for loved one…… Oops, let me get back to where we were!

Guess what? A certain smartphone app was released at the end of March 2020! The theme was Disney Villains!! It’s the best happy-ending story by the new Villains! 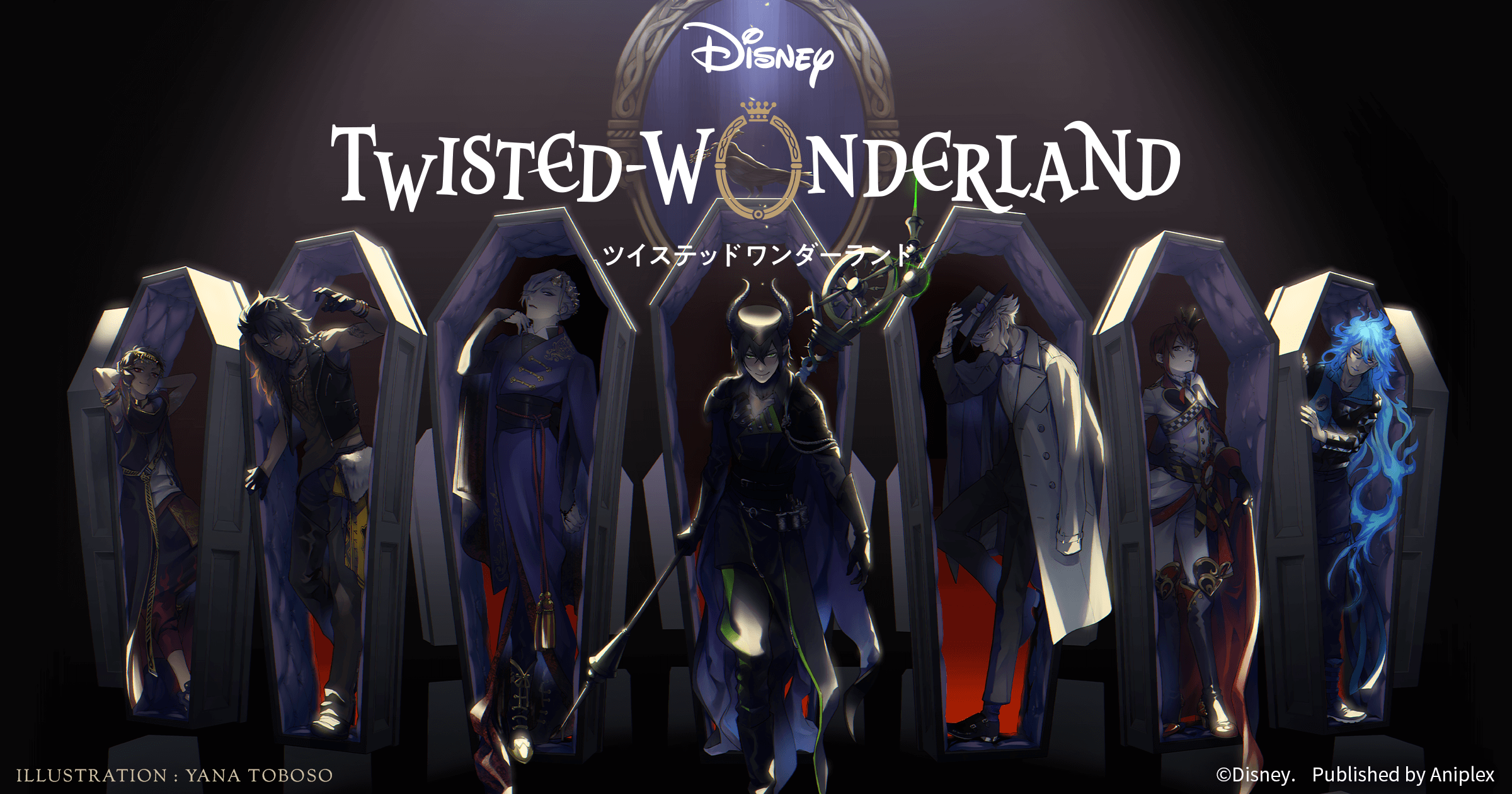 What are the Disney Villains?

(I bet most of you already know but) Disney Villains are the ones who appear in the Disney movies. Most of the time, they play big roles in the backside of the story, fighting against the main characters, completing their own wishes, desires and duties.

What is Twisted Wonderland?

The stage is set in the modern (probably).
The players, who were summoned to the different world by the magical mirror, ended up getting to the prestigious academy with a focus on magic education, called NIGHT RAVEN COLLEGE. Students are only allowed to enroll in this school if they have the potential for being a great mage. Getting supports from the school’s headmaster, they starts to interact with the “bad students” who have the Villains’ spirits. 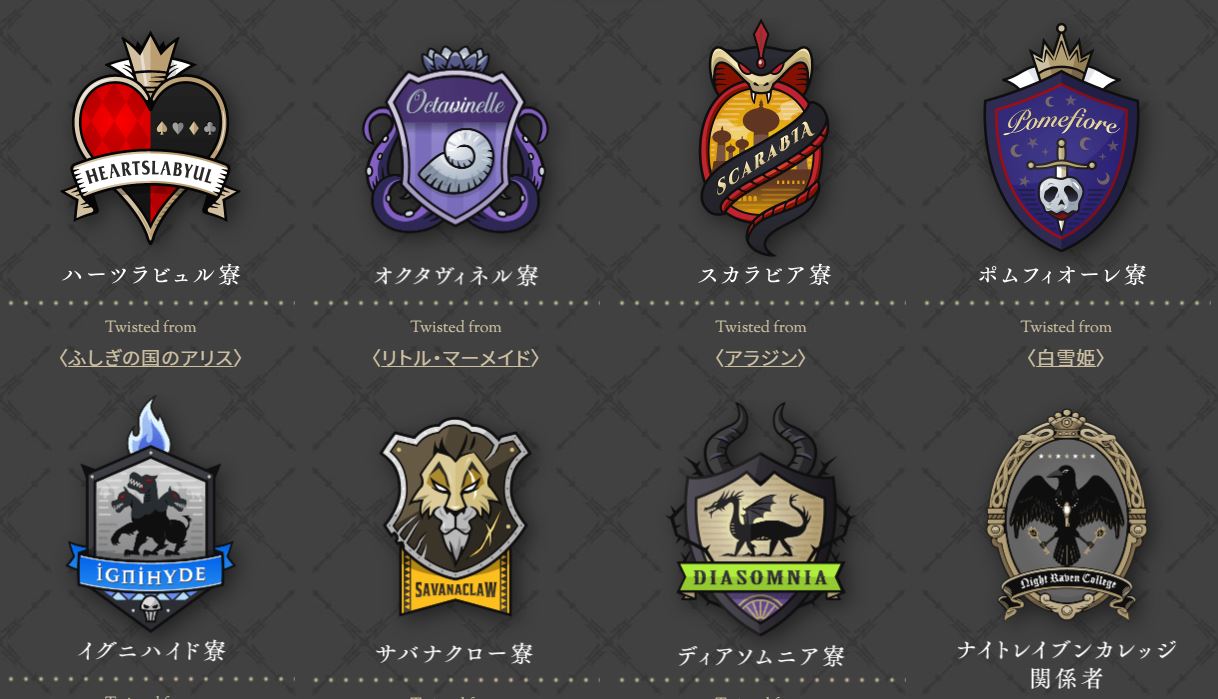 This dorm was founded on the “severity” of the Queen of Hearts. Everybody has to follow the rules made by the Queen. But there are 810 rules and if they don’t follow the rule, “of course”……!
It has five members: from the left, 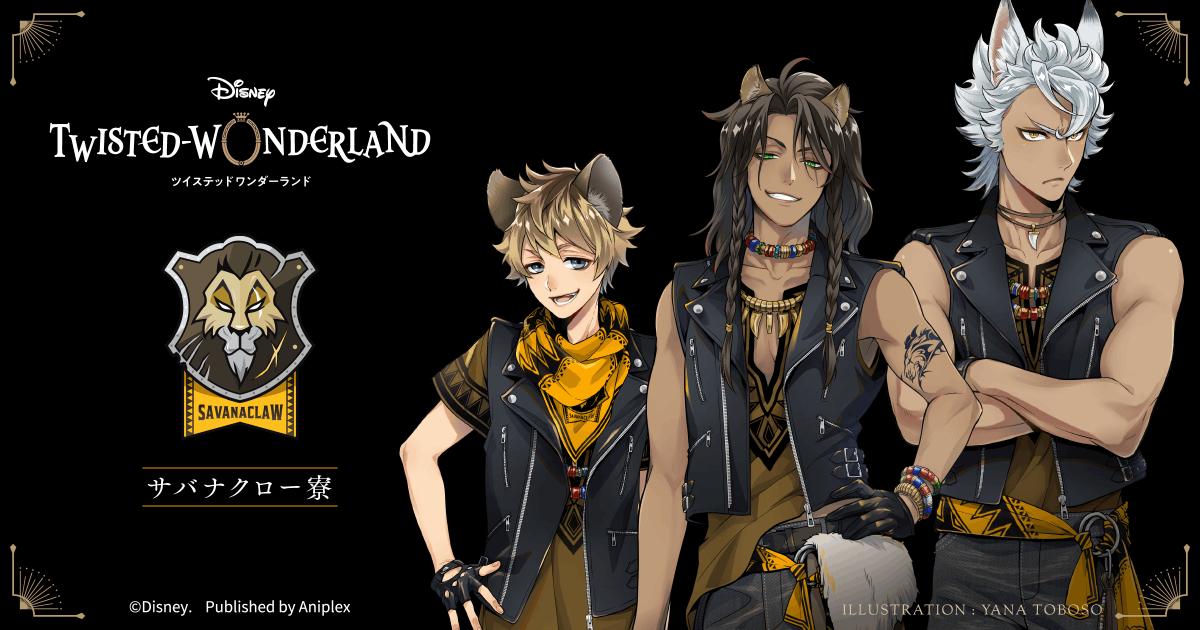 It was founded on the “stubbornness” of the King of Beasts. Most students here are good at playing sports or martial arts.
It has three members: from the left, 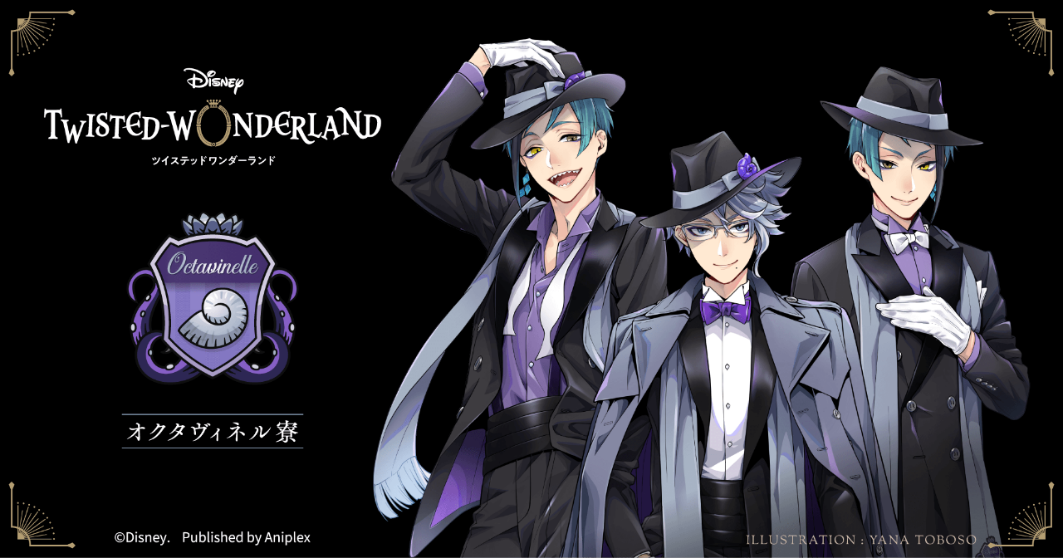 It was founded on the “pity” of the Sea Witch. The students here manage the café called “Mostro Lounge” at school.
It has three members: from the left, 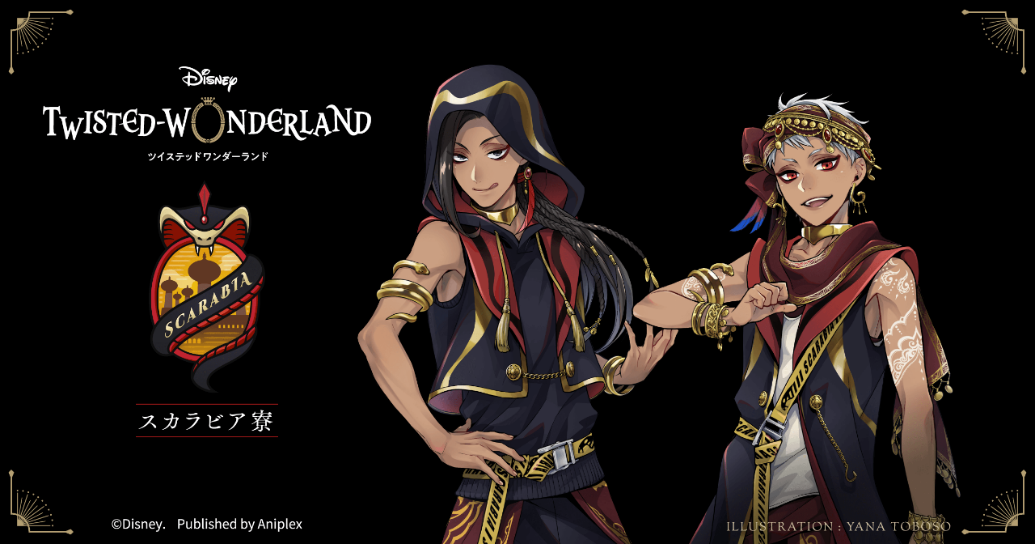 It was founded on the “meticulous” planning of the Sorcerer of the Sand. Most students are thoughtful and brilliant.
It has two members: from the left,

It was founded on the “heavy efforts” of the Beautiful Queen. Most students here are good at potions or magic and they have their own sense of beauty.
It has three members: from the left,

It was founded on the “perseverance” of the King of the Underworld. There exists another culture where they incorporate the latest technology beside magic and students have unique atmosphere as well.
It has two members: from the left,

It was founded on the “elegance” of the Witch of Thorns. Most students are good at magic and they have more noble and intimidating atmosphere than the ones from other dorms. FYI, this dorm is the only one which doesn’t allow the player to choose.
It has four members: from the left,

Well, well! They all seem to be unique and exciting characters, huh? (If my search was correct……) Some dorms don’t have the sub-leaders, huh? Maybe there will be ones later on? To me, Malleus Draconia-Kun in Diasomnia is my type and I can’t wait to see him……!
Mmm…… His birthday is January 18th, the height is 202 cm (≒6.6). His age is unknown but in the third grade, huh…… In the official site, you can see more details about each character! So go check them out! 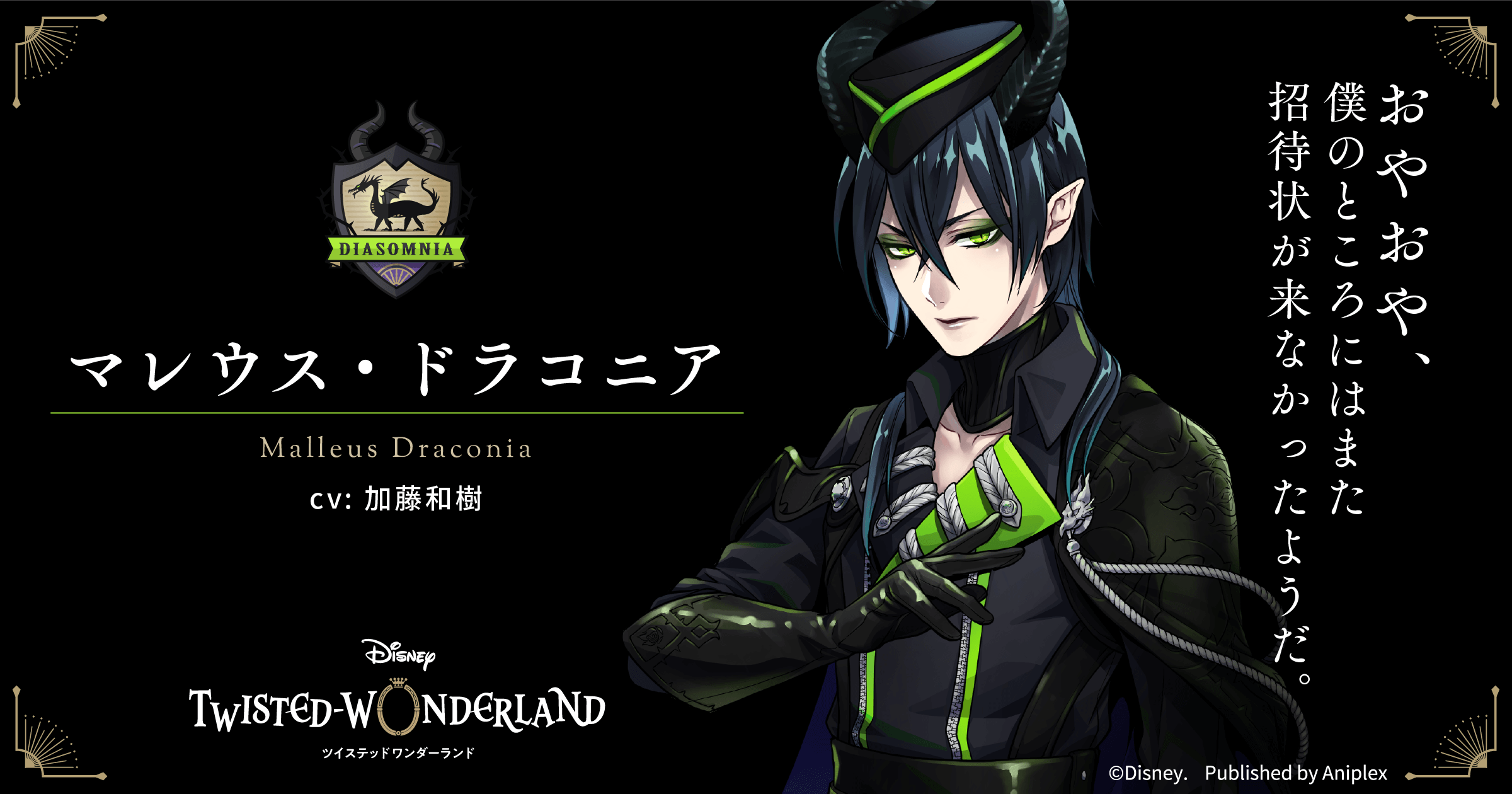 In this school, the Villains are regarded as the Heroes and are even called the “Great Seven”. The players study, interact and even fight with the students……!? Let’s go find out the secret hidden in this school and the reason why the main character came to this world! 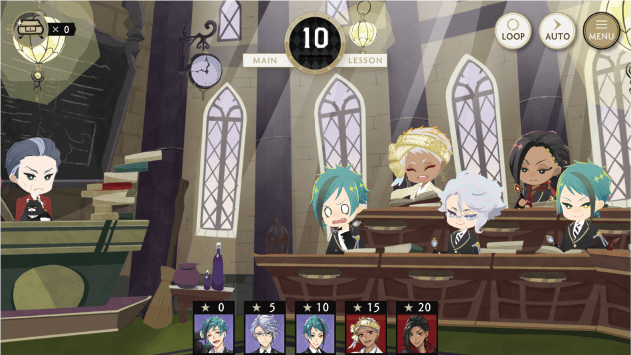 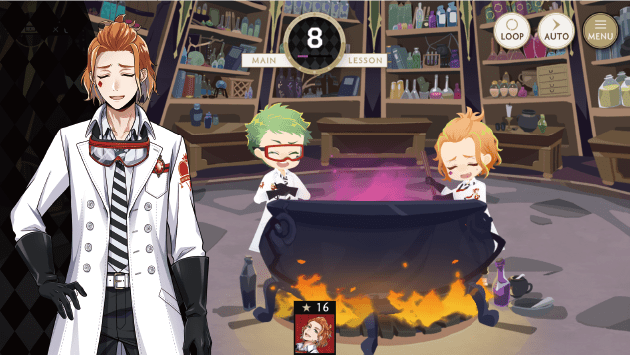 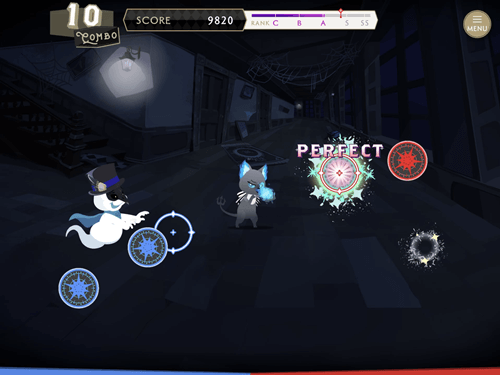 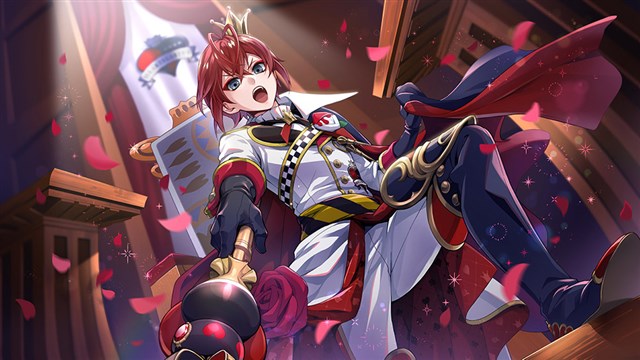 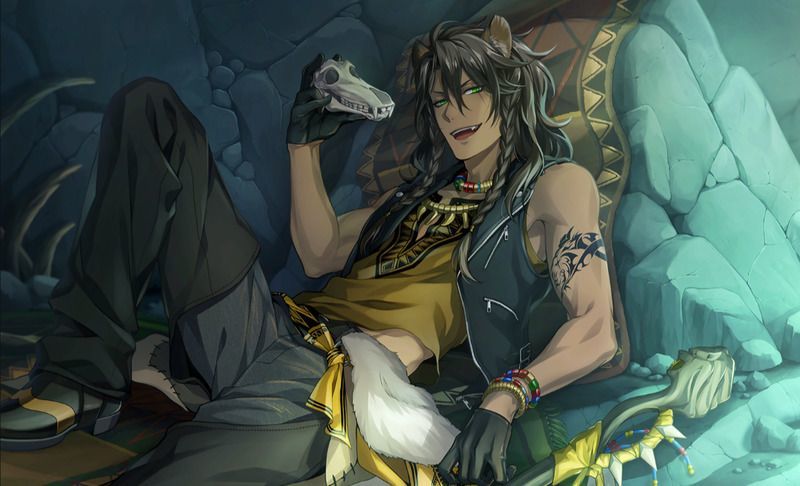 Oki-doki! This is all for today! I’ll see you guys at the next article! Bye~!!
Twisted Wonderland