Hey, you…… hehehe…… you can’t wait, huh? Me too!! I’ll feature THAT title whose Season 2 will be produced!!

【TIGER & BUNNY】Congrats! Season 2 Will Be Produced! Five Minutes! And You Can Review the King of the Hero Anime, TIGER & BUNNY!! 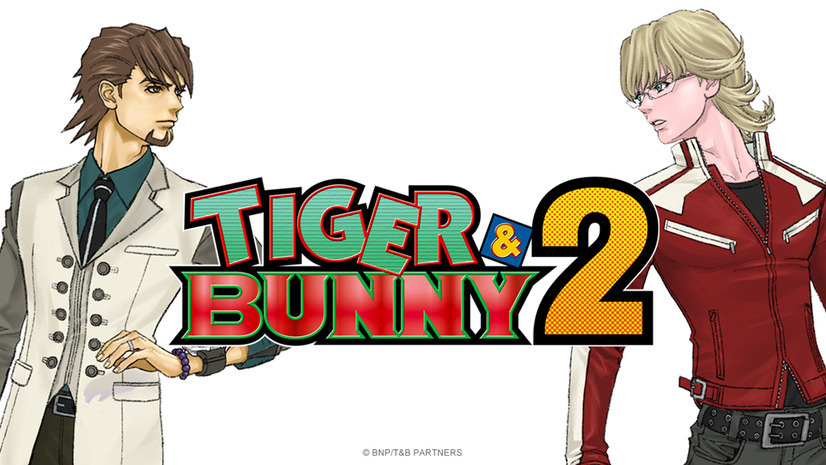 What Is TIGER & BUNNY? 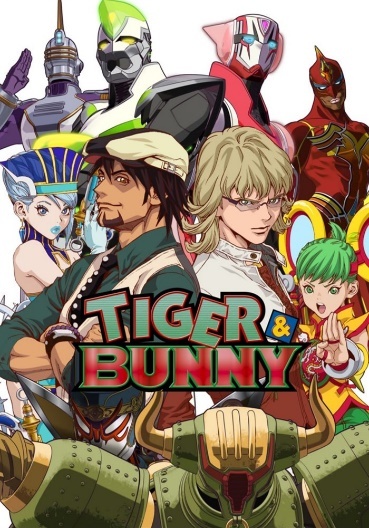 It’s one of the typical hero action anime, aired in 2011!
It had 25 episodes in total, and comic, game, play and movie anime were also released.
As for the movie version, two movies were released and both were highly rated. “The Rising”, depicting anime’s final episode, made a huge hit, with box-office revenue exceeding 740,000,000 yen. 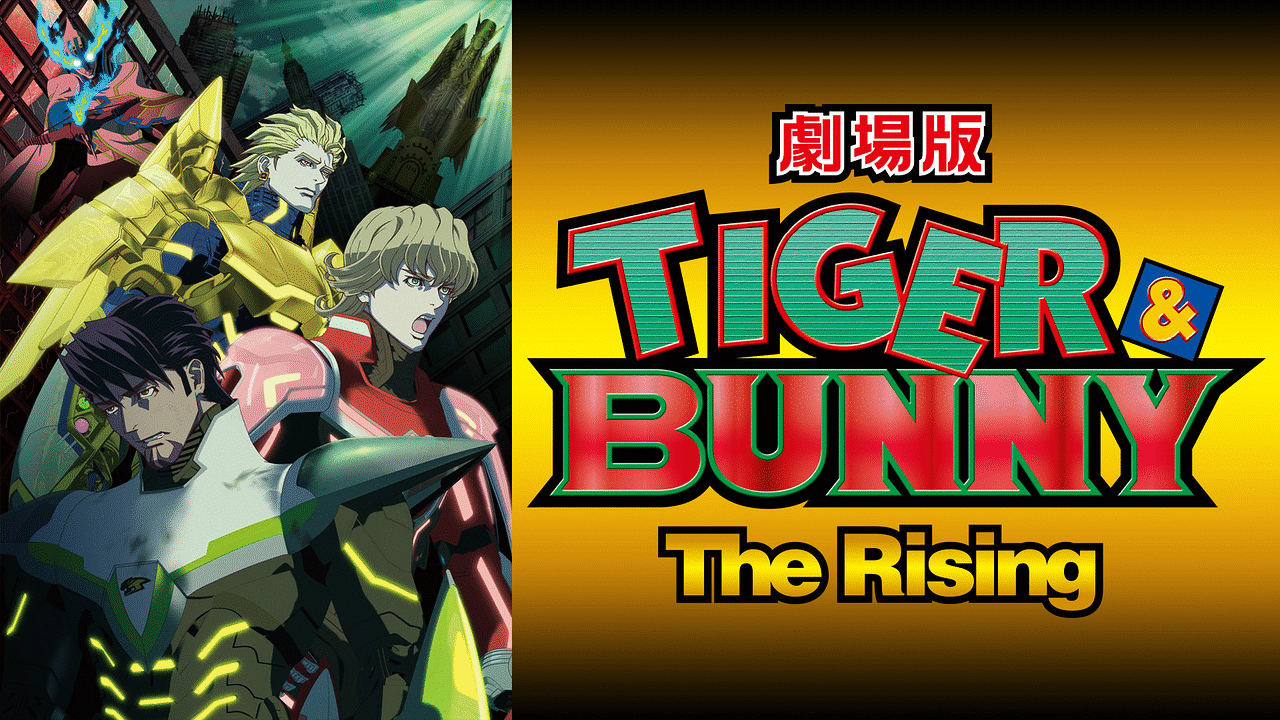 If we are asked “Can you tell me any hero anime that you recommend?” or “Can you tell me any anime a “pair” plays together?”, I would definitely tell them it’s THIS anime! This is absolutely a masterpiece and has been loved by fans and they all have wanted to see the sequel even now since the series came to an end nine years ago……!

The Outline of TIGER & BUNNY!

The series takes place in the near future.
There existed superpowered individuals known as “NEXT” and some of them became superheroes to fight for peace, while others were involved with the conflict. 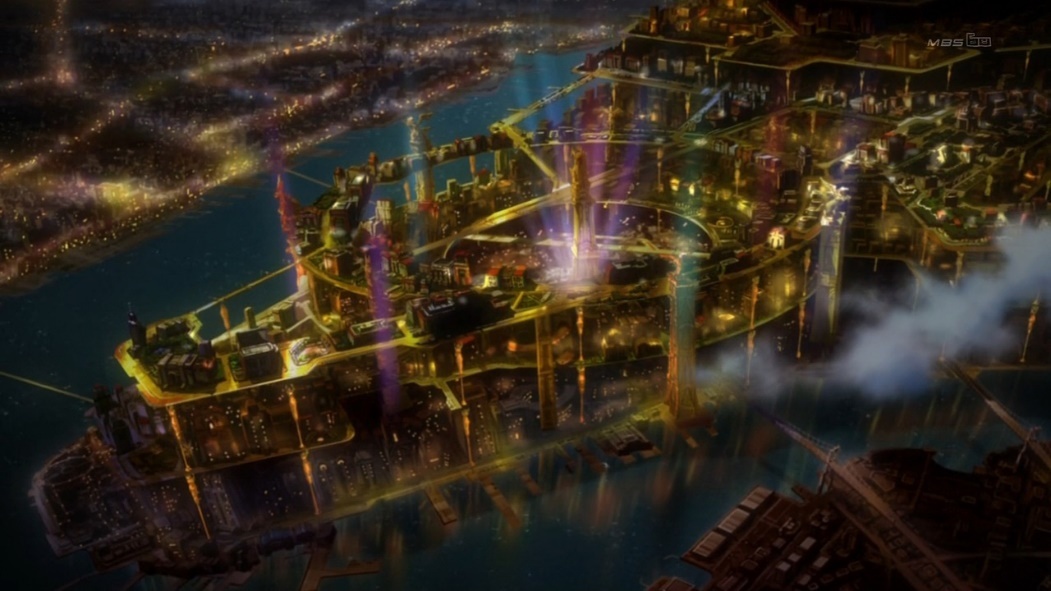 In the big city, Sternbild City, each company started to hire Heroes who had superpower, to get rid of the criminals who also had superpower. In town, a TV show called “HERO TV” aired to show people those Heroes’ great work, and one of the most brilliant Heroes of the year was awarded as the “King of Hero.” That’s how they had the Heroes compete each other. 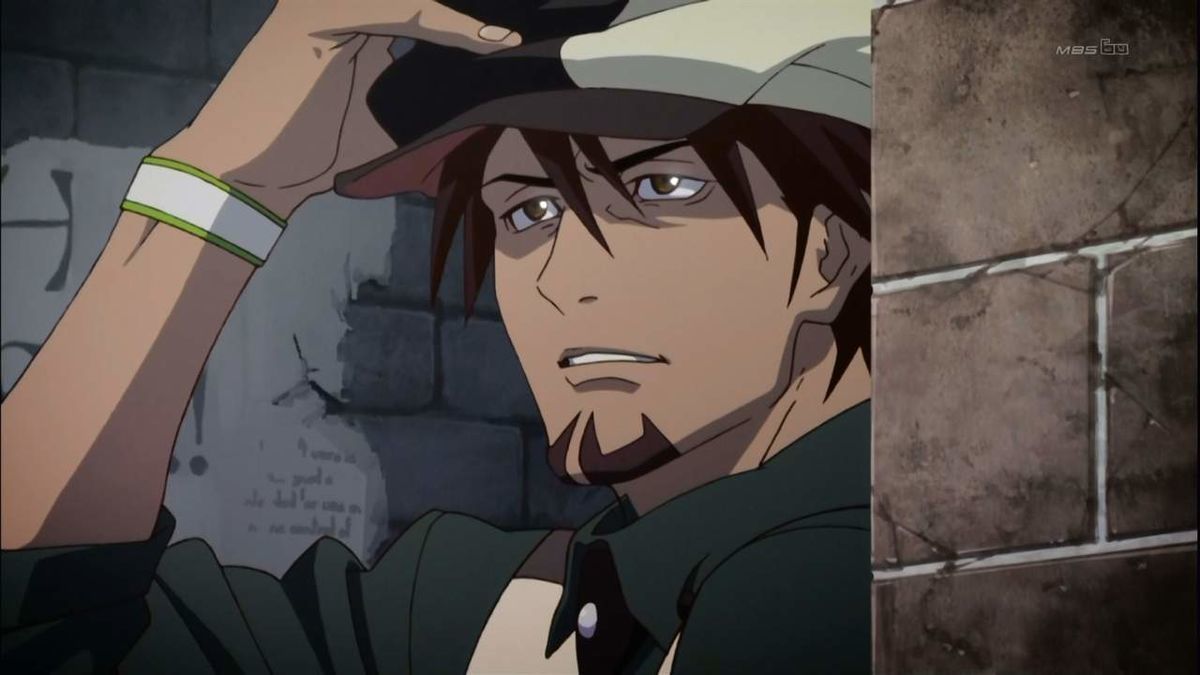 Kaburagi T. Kotetsu was one of the Heroes, who was hired by such a company. He’s been a Hero for ten years and he was getting less popular. He always prioritized a human’s life but his bad side was that he often destroyed things around him. One day, the company he worked at stopped hiring Heroes and decided to belong to a new company. And……who he saw there was……!? 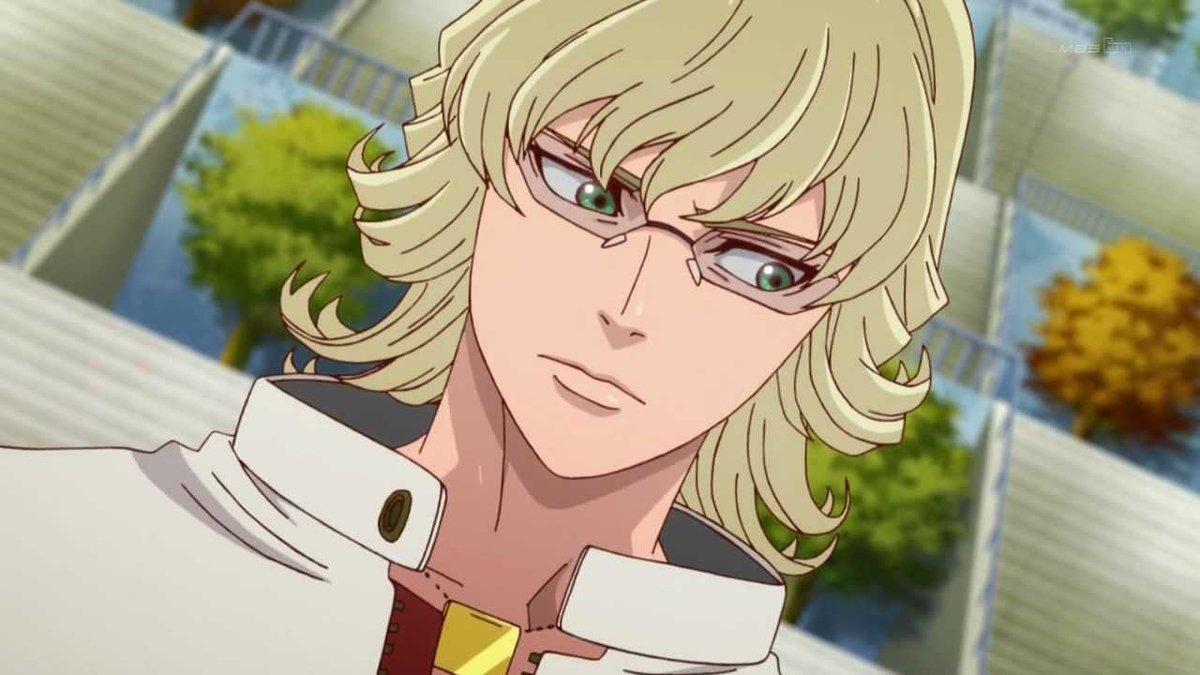 Guess what? It’s a newbie Hero, Barnaby Brooks Jr., who had exactly the same superpower as he did! The company decided to have them become the “Buddy Heroes” and started promoting them! There was a huge age gap and their personalities were opposite, as well. Are these two able to defend peace of the town……!? 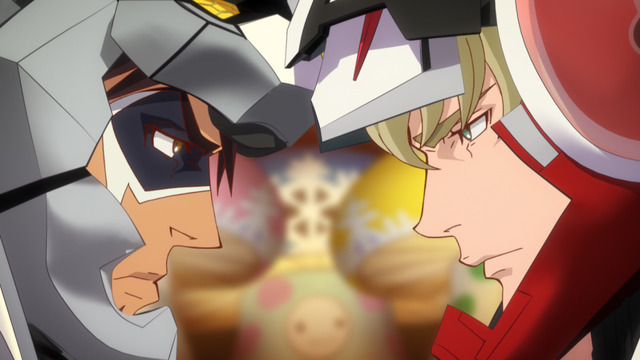 In this title, we can enjoy learning “What is a Hero?” or “Even Heroes, who protect us, have their lives and worries” with an awesome scenario! Nobody protects Heroes who actually protect town. Then why would Heroes save anyone’s life? This is such an awesome title, depicting various Heroes, protecting town, while having various problems! 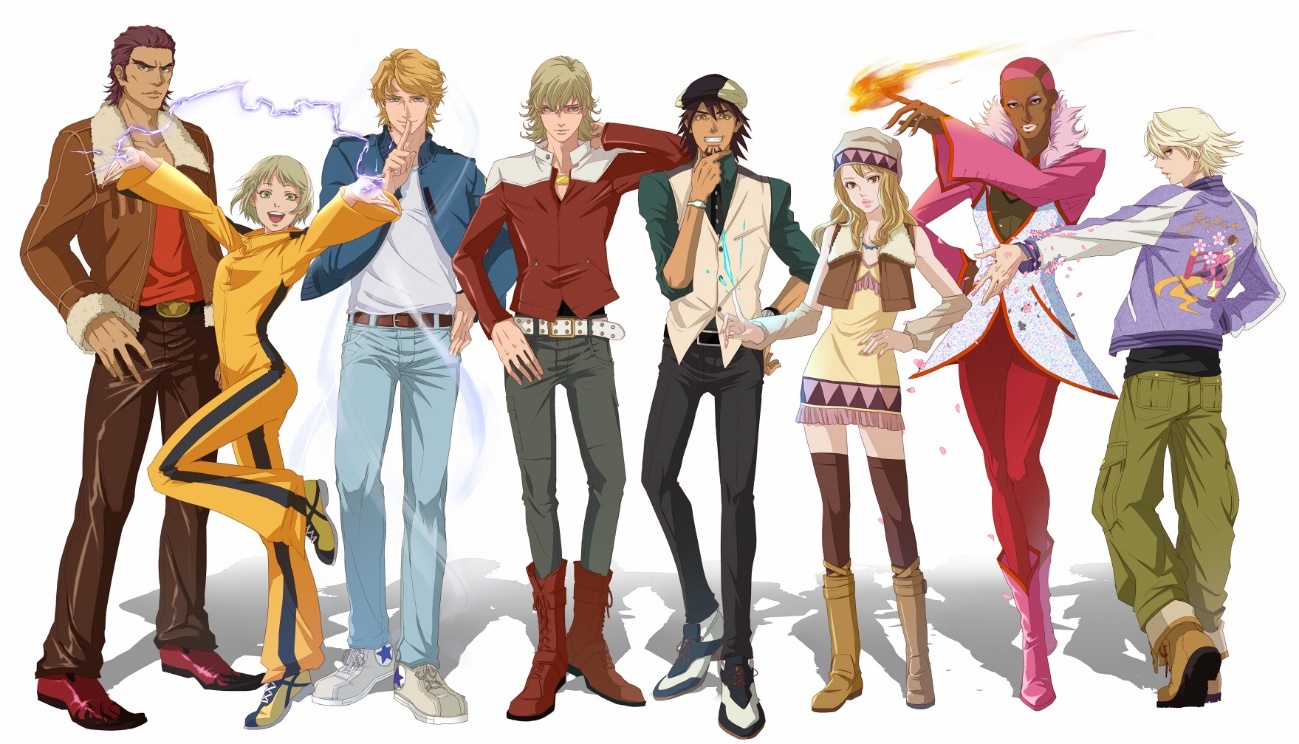 Season 2 will reportedly air in 2022!! We’ll have a little more time until then but you can reviews and learn episodes that you haven’t read yet! For those who haven’t checked it yet, or who love the Hero Anime, please give it a try!!
Check HERE for OVER 3000 TIGER & BUNNY's Goods! 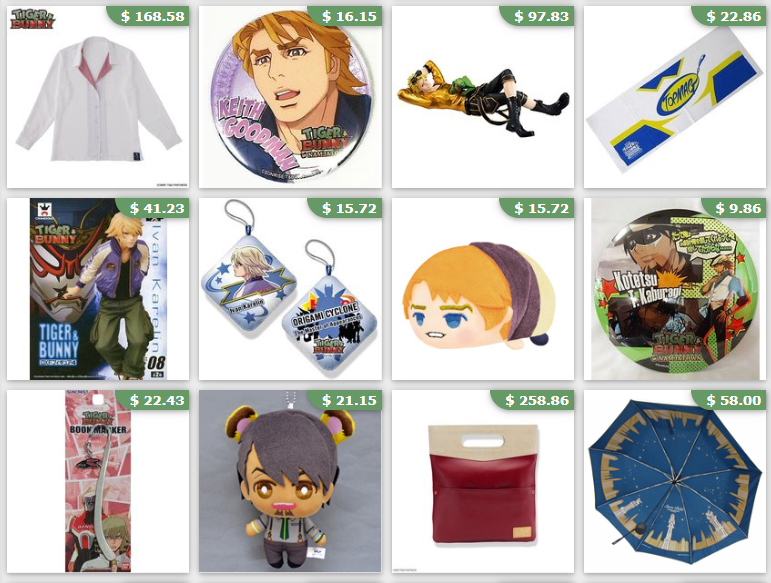 Oki-doki! I’ll see you all at the next article! Bye!!!
TIGER & BUNNY