Hi guys! It’s Mafuyu from Goods Republic!
Guess what? We’ve been conducting a huge event at Good Republic, featuring Kimetsu no Yaiba! Have you checked it out yet~!?
Now Accepting Your Vote!
Until 15th! Any Spoilers Are OK!!
Kimetsu no Yaiba Character Popularity Vote!

YES! Now the Character Popularity Vote is underway! The original came to an end so we’ll see which characters are more popular and why they are liked so much!

Meanwhile, we’ll do this again~!!!【Demon Slayer Merch Vol.18】!! This time, I’ll feature THAT sweet character, who played an awesome role in the main story too! 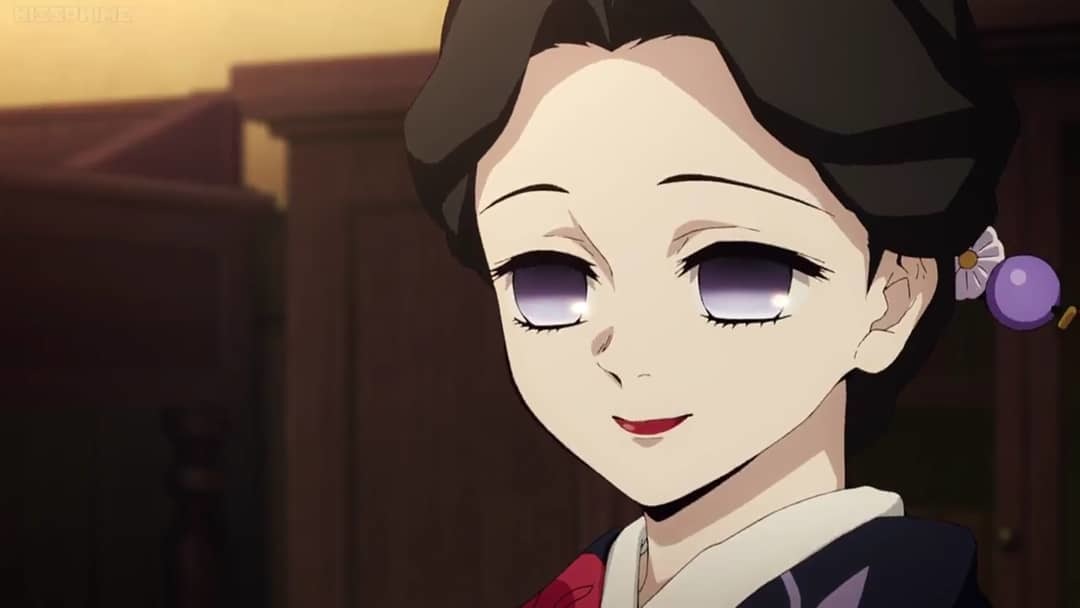 Tamayo is a demon who kills human, is a special existence who brought human’s heart back, a doctor and also an existence who targets killing the demon’s top, Kibutsuji Muzan.
She joins hands with the Demon Slaying Corps, which also targets killing Kibutsuji Muzan. That is why, she is not a target of being killed by the Demon Slaying Corps, even though she is a demon.
Even though she is a demon, she has a strong preference against violence, and instead of “killing humans for their blood”, she chose “to buy blood and drink it” from consenting donors to survive. She even deactivated the curse, which Kibutsuji Muzan had secretly invoked towards the demons he had controls on. (with excessive amount of time and years) Even though she hasn’t lost good sides of the demons; immortality, longevity, super regenerative power, her physical strength is low since she hasn’t eaten humans for long. However, she is very strong when it comes to fighting against demons since no curse works on her, and she has reasoning skills, intelligence and regenerative power. 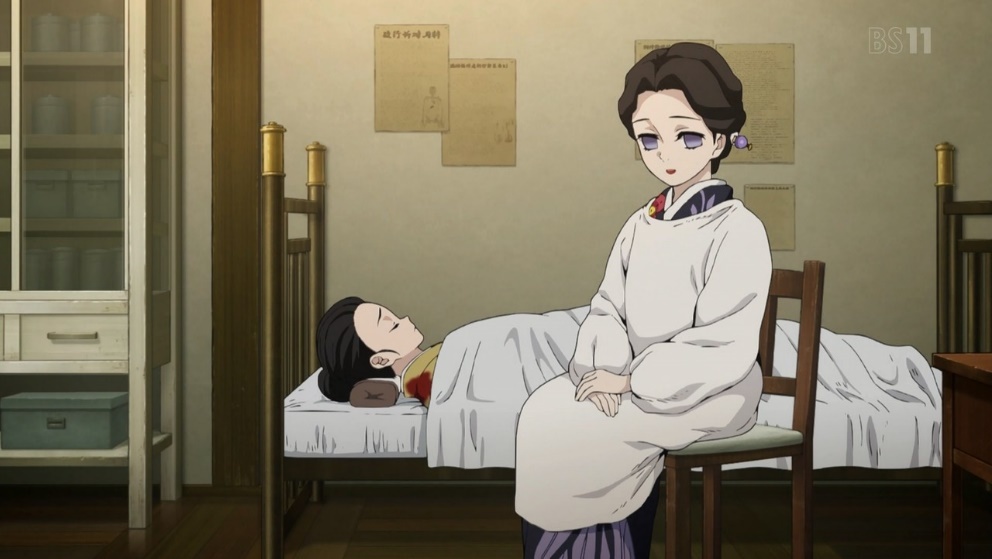 Tamayo is a skilled doctor and not only can she cure humans’ injuries but she is also in charge of developing the drugs which “turns humans into demons” and “turns demons back into humans.” The development of those drugs was improved after she met Tanjirou and Nezuko, who was a demon but has kept reasoning skills. The drugs she developed will work great during the battle against Kibutsuji Muzan later on.
Also, she enables the opponents to see the excessive illusion and to confuse the opponent’s consciousness, using her own blood. Since the smell of her blood fills up the room, it generates indiscriminately but it also has a weak point, where it doesn’t work at the place like outside because the smell spreads out because of the wind. 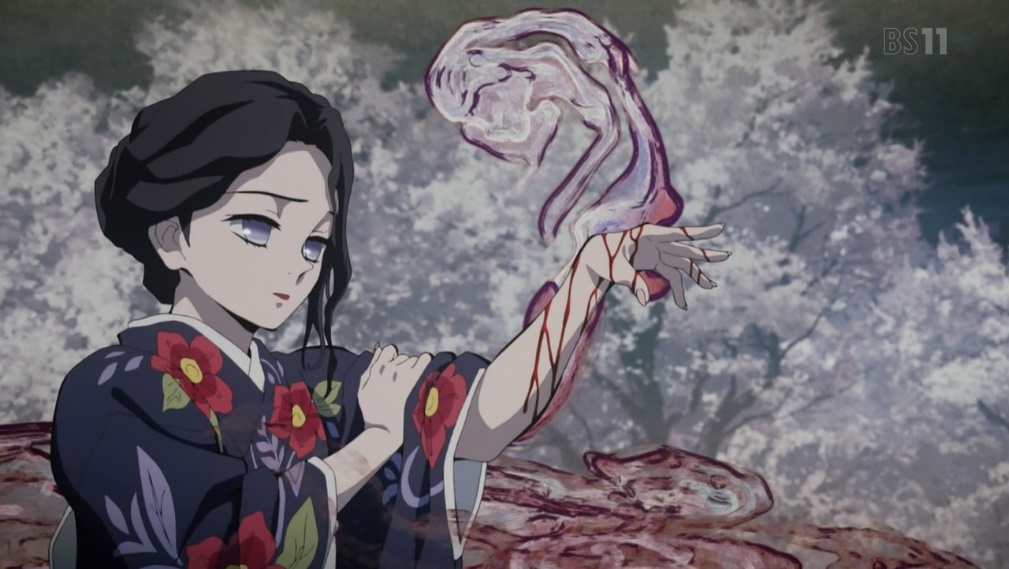 In the story, Tamayo-San showed an overwhelming strength as a demon but actually, her mind was a woman, who cherished people, living with strong regret and feeling of guilt. 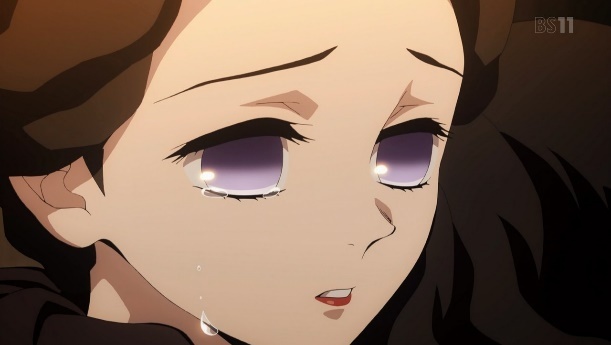 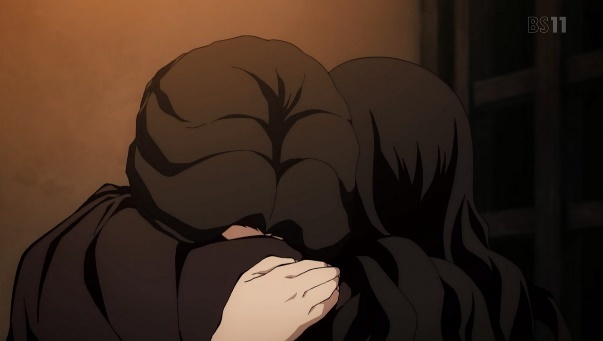 She didn’t appear much in Anime but in the original, she has appeared again! How is she going to play……? Check out the original!
Check HERE for Tamayo-San’s Latest Merch! You see cute Anime Goods that also shows Yushirou, who always is with her, so check that out too! 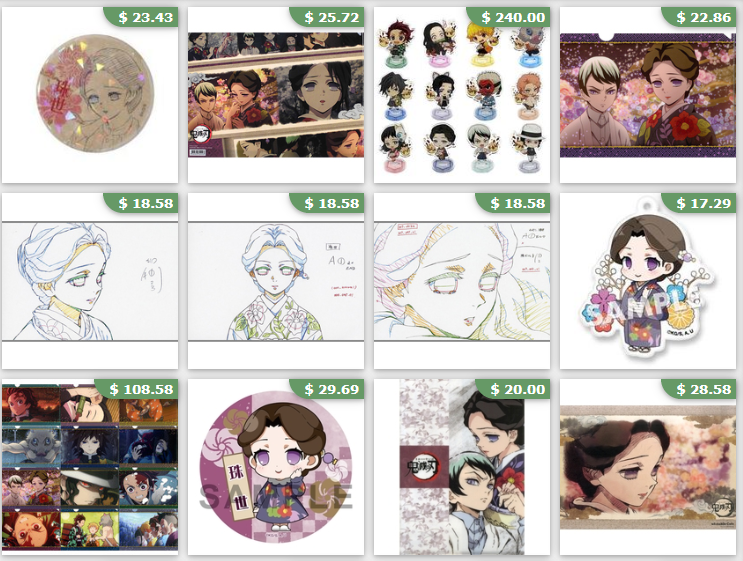 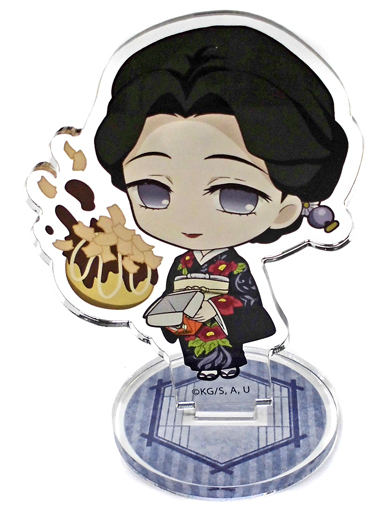 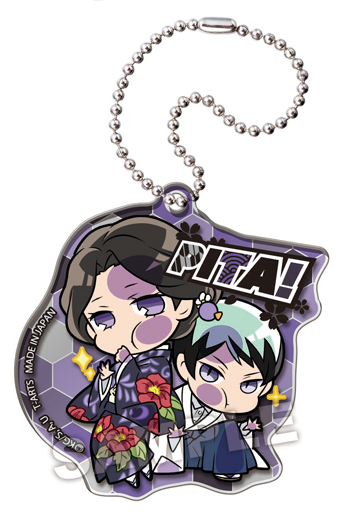 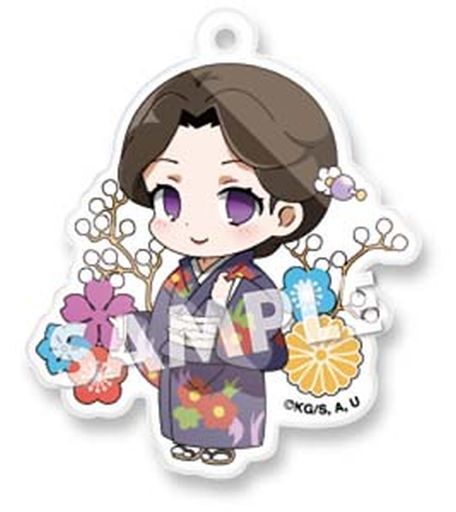 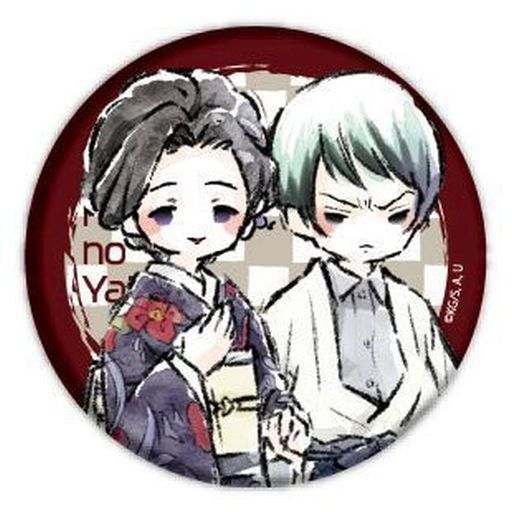 Oki-doki! This is all for today! Guys! Come join us and vote for your favorite character~!!
Now Accepting Your Vote!
Until 15th! Any Spoilers Are OK!!
Kimetsu no Yaiba Character Popularity Vote!