※Please note that some comments include spoilers until the final episode!

Hi guys!! Well, well……!! Thank you guys for waiting!! I’ve been looking forward to this moment when I can announce the results~!! It’s Mafuyu from Goods Republic!!

So everyone! Thank you all for your precious votes and passionate comments! We really appreciate your joining it!! You know what? We enjoyed tallying up all your votes because the voting number was waaay more than we had expected and we also received your lovely comments!

Oops! I can’t make you wait any longer……! Thank you all for waiting! Who is the winner? Who is loved most? And why?? Let me share everything with you here!

【Announcement of the Result】Kimetsu no Yaiba Character Popularity Vote!! Spoilers Accepted!! The Winner Chosen by the Fans, Who Watched All the Way to the Final Episode, Was THIS Chara!! 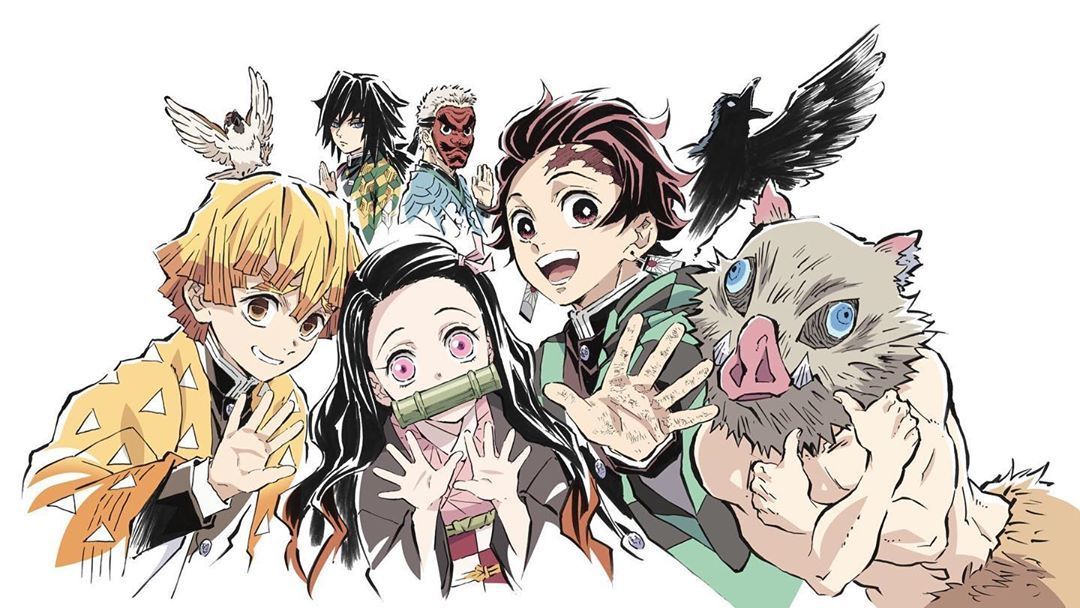 Oki-doki! Let’s get started! Here comes the results of the Goods Republic “Kimetsu no Yaiba Character Popularity Vote, Vol.1”! With tons of passionate comments from all over the world,…… the brilliant 1st place goes to…… THIS Chara!! 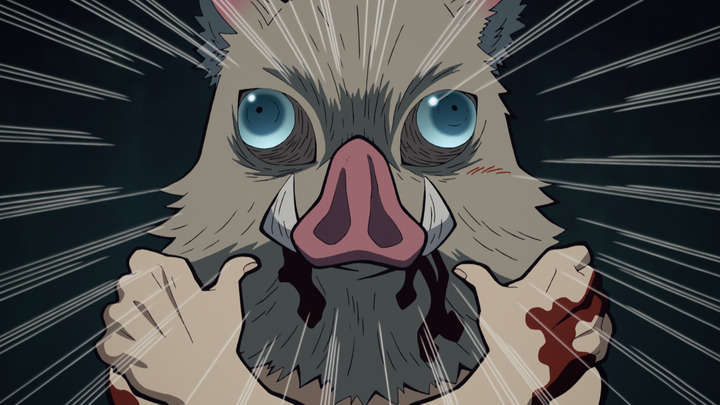 The brilliant 1st place goes to…… yeah! It’s literally unstoppable, just like the wild boar! He is the winner, beating everybody!! Congratulations~!!

As you can see in some comments, the best part of Inosuke is an incredible gap in him……! While he looks flashy with a costume of the wild boar, he is actually a beautiful boy! When we first met him, we used to think him as just like the beast, which could never speak to anybody. However, as he was getting used to communicating with everybody, he was actually such a dependable buddy for them, huh?? 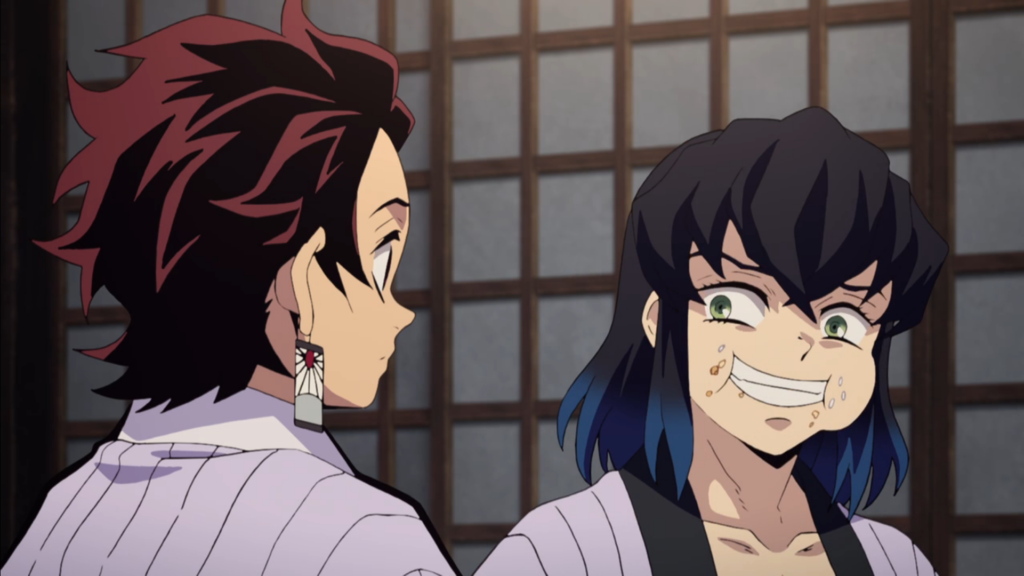 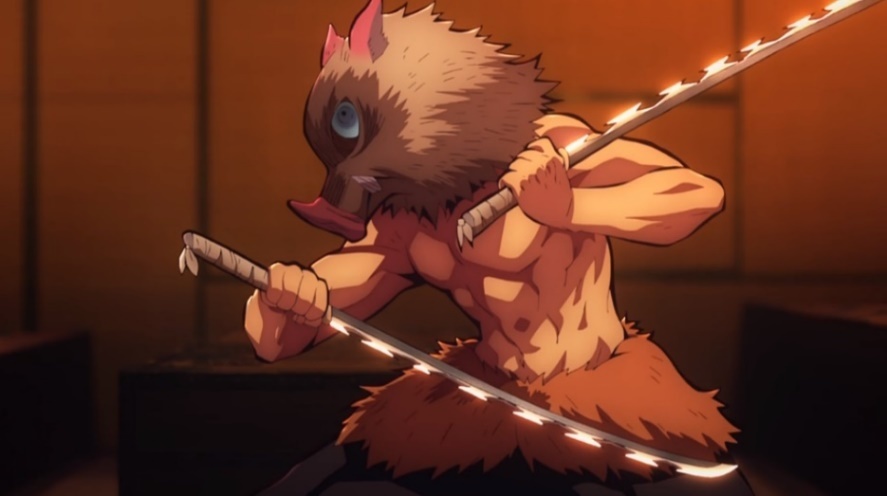 To me, I love the scene, where Inosuke was apologizing to everybody, like “I’m sorry”…… He’s so adorable, huh? Usually, his ears stand up straight but they were lying down at that moment, which was so cute……! This is one of the most attractive parts about Inosuke, right……? Of course, he is so strong in the battle, while in his normal life, he rushes recklessly, just like the wild boar! Such personalities must have resonated everybody, huh? He became the winner! Again, congrats!! We’ll look forward to your work in the movie, releasing in October too! 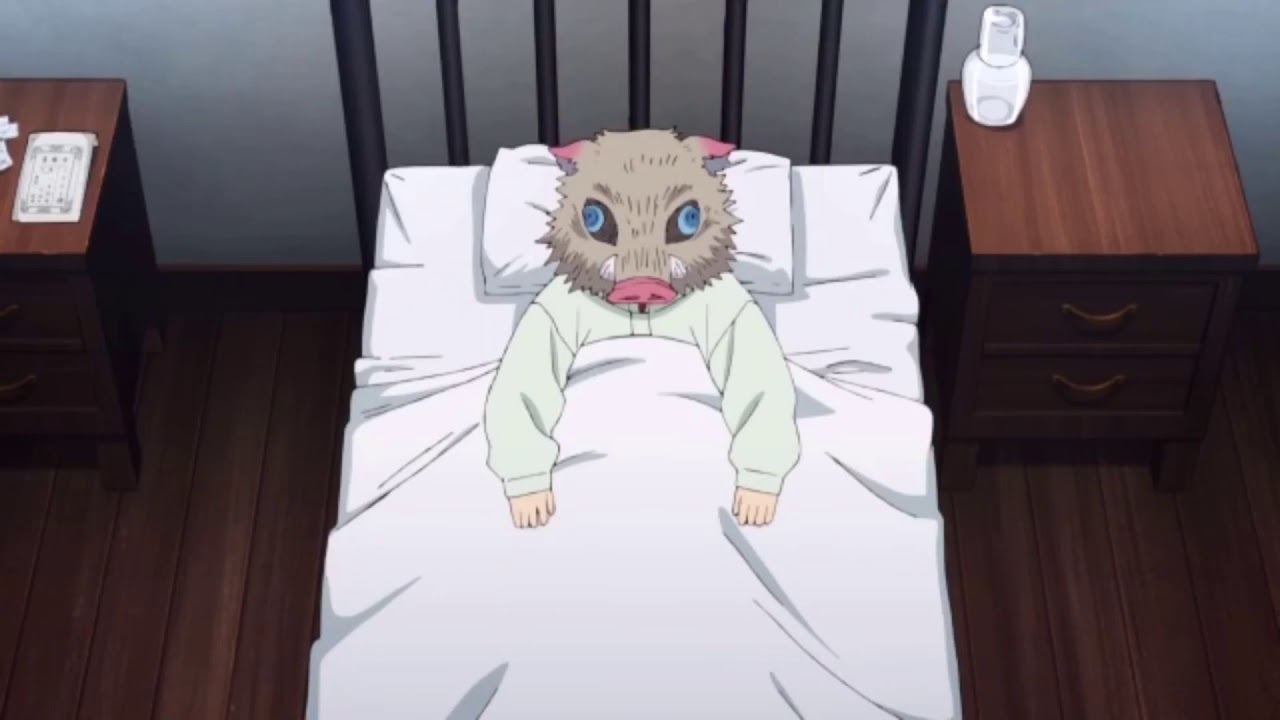 Already now! Let’s move on to the 2nd place!! Actually, he had been so close to the 1st place, Inosuke, until the very end! He’s got so many passionate comments from the world too~!! The splendid 2nd place is…… THIS Chara!!!!! 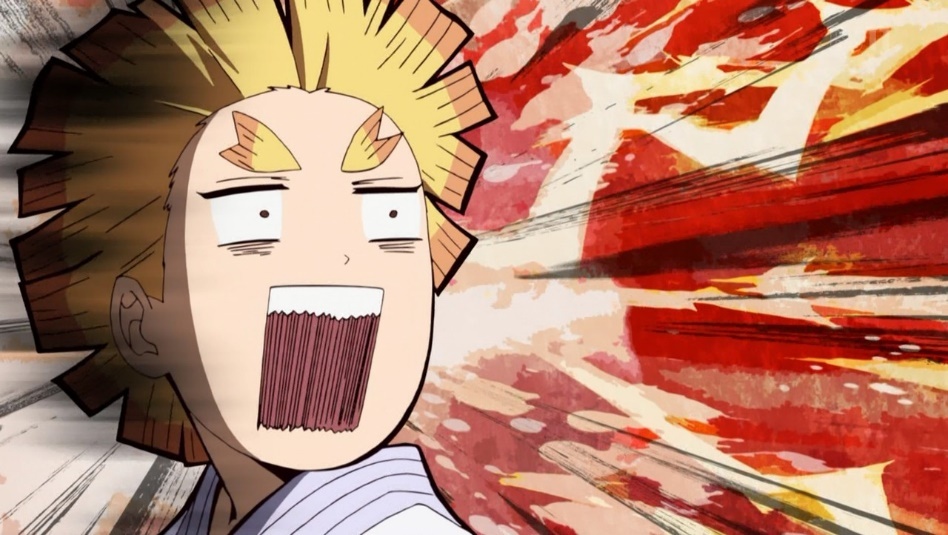 The splendid 2nd place goes to…… everybody’s boy! Agatsuma Zenitsu!!! Congratulations!!!! You should check out all the comments from the world! They are so funny! You will know why he’s loved this much!! 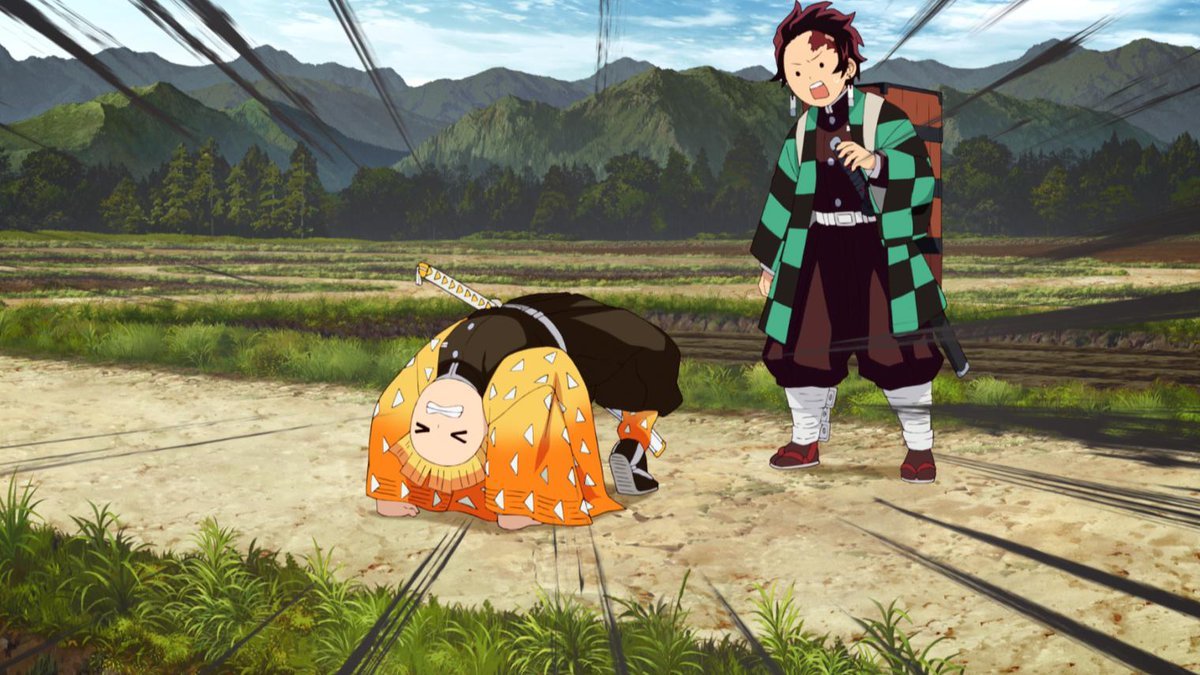 I pretty much expected this! Anyways, he is funny!! Everybody said so in the comments, huh? The best part about him is that he adds a rough high-toned voice and laughter to such a savage story, Kimetsu no Yaiba! But you know what? When he means it, he’s so cool and hot……! 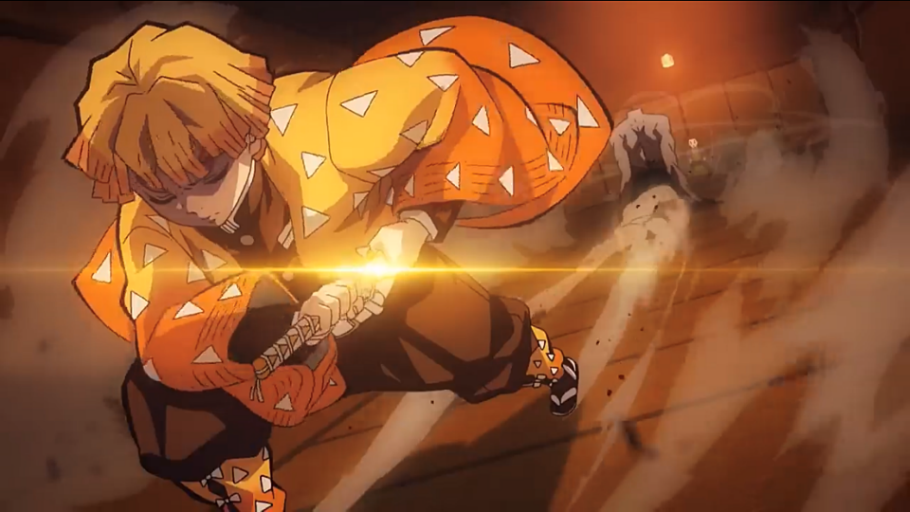 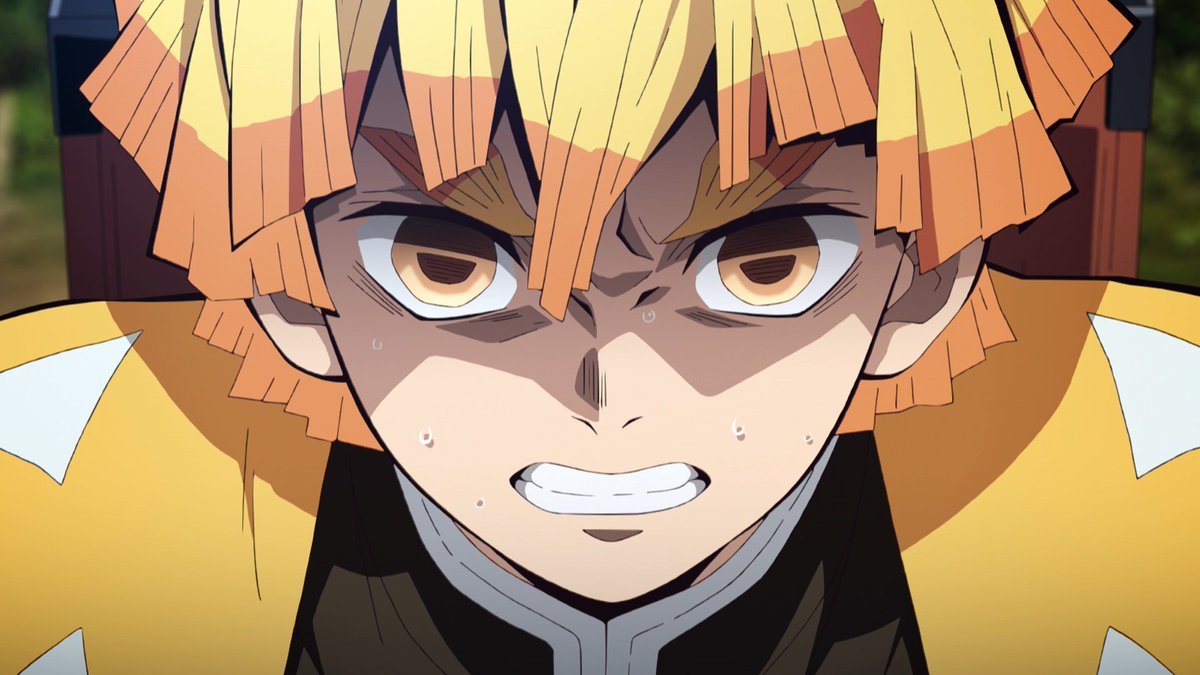 Sometimes, he is a little bit too loud, but when he believes someone, he becomes very serious and looks so cool…… We can see that side of him both in anime and the episodes after the anime series too. I’m sure he will appear in the movie too! We can’t wait for his great work, huh??

We are attracted by him because he shows us his bad side as well as his cool side! You’ve got the 2nd place! Again, congrats!

Already now…… here we go! The 3rd place goes too…… I’m guessing THAT chara got ranked in! I’m sure you all have two Chara in mind, no? Alright! Let me announce it!! The glorious 3rd place! He’s got kindness, strength and being a little off! It’s invincible! That’s HIM!! 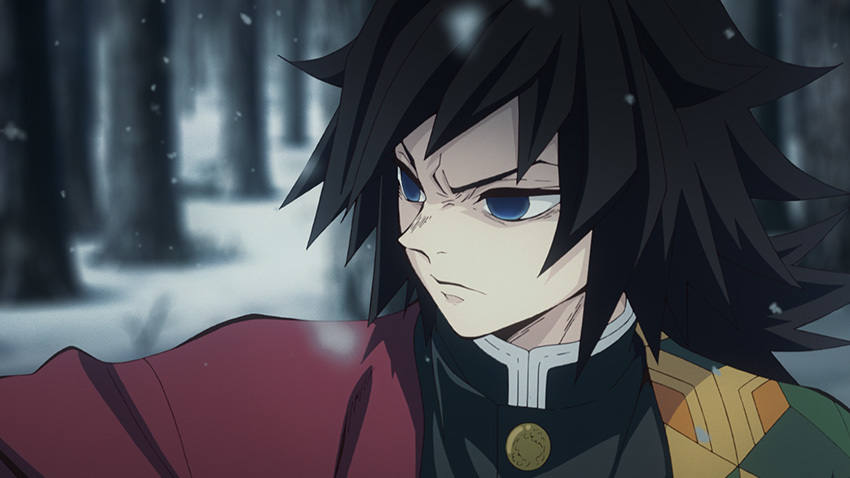 Whoaaaaa!!!!! Actually, he was ranked in the 4th place right before the voting was closed but then! He climbed up to the 3rd place at the very end!! Congratulations!! Let’s take a look at the comments!! Here’s the cheer-up comments for Giyuu-San from all over the world!! 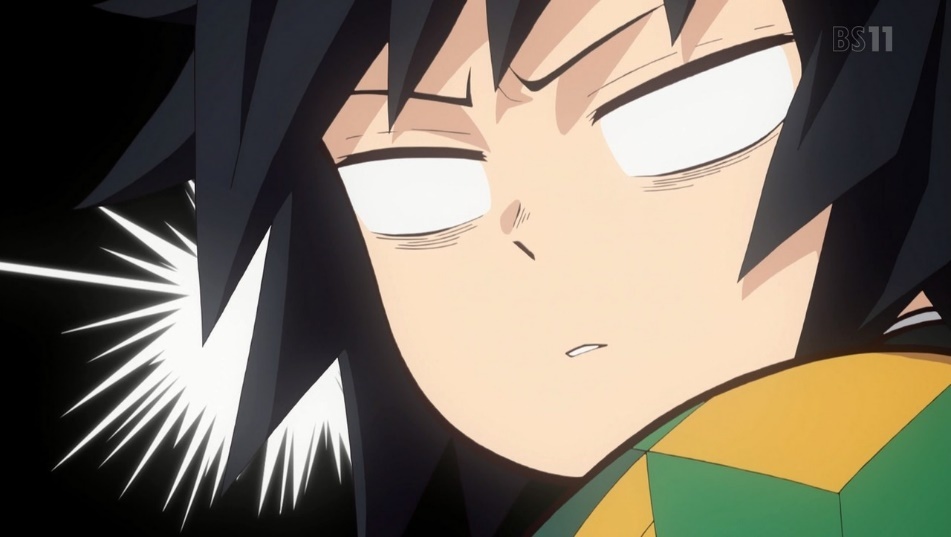 Remember, the story, Kimetsu no Yaiba, started from Giyuu-San’s kindness…… If he wanted the strength and justice, instead of believing other peoples’ kindness or the strength of the bond, I’m sure Kimetsu no Yaiba would have ended with episode 1. I think he is the one who taught us what the strength, the uncertainty and the true kindness are……!

To me, I like the scene, where he showed us kindness and strictness in episode 1 but I also like the scenes, where we found out he was actually a little off or where he acted a teacher at Kimetsu no Yaiba Gakuen, which sometimes aired at the end of the anime series. He shows us a little silly part in such a peaceful world. 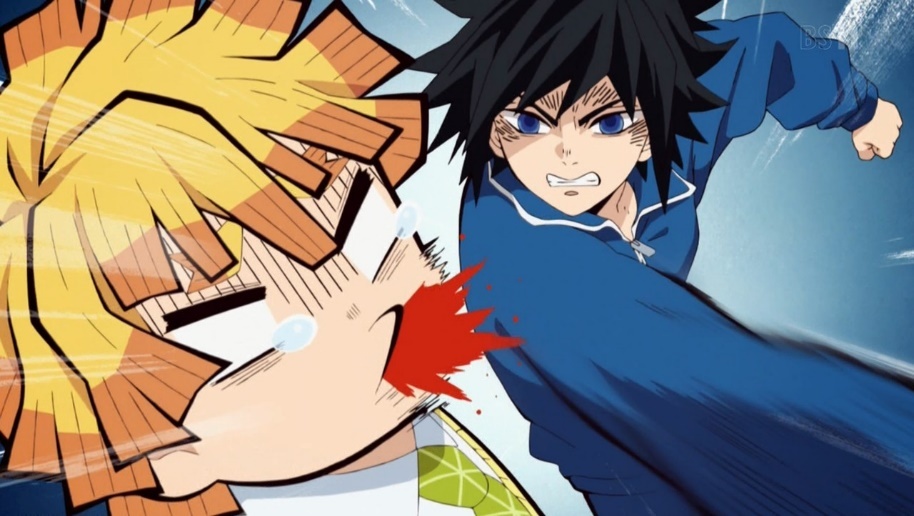 Okay! So those are the TOP 3 Chara! For this voting, though, we had so many options (characters), so the voting actually came apart……! Oki-doki! Then take a look at the rest of the results! 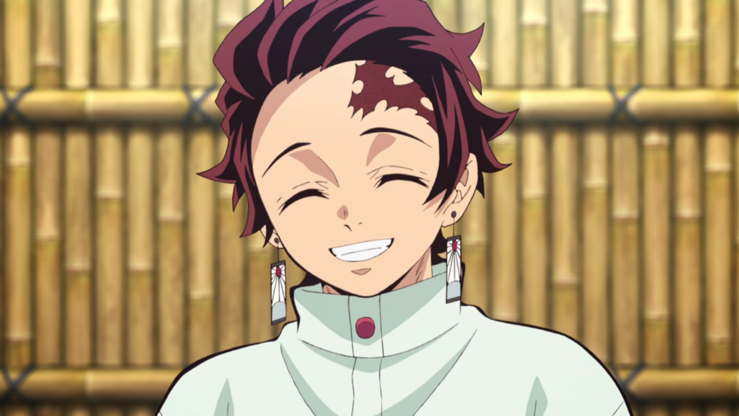 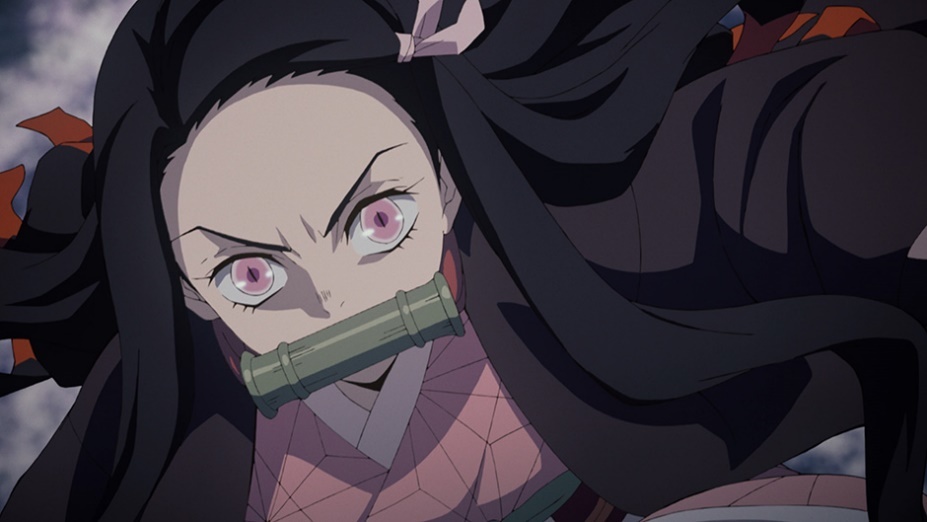 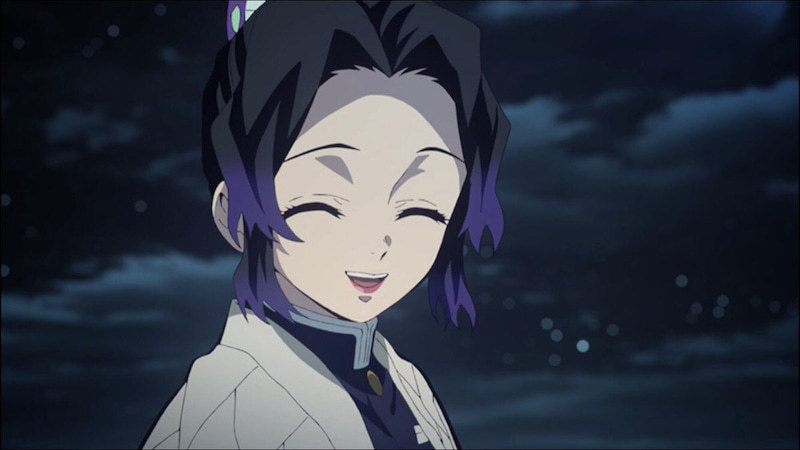 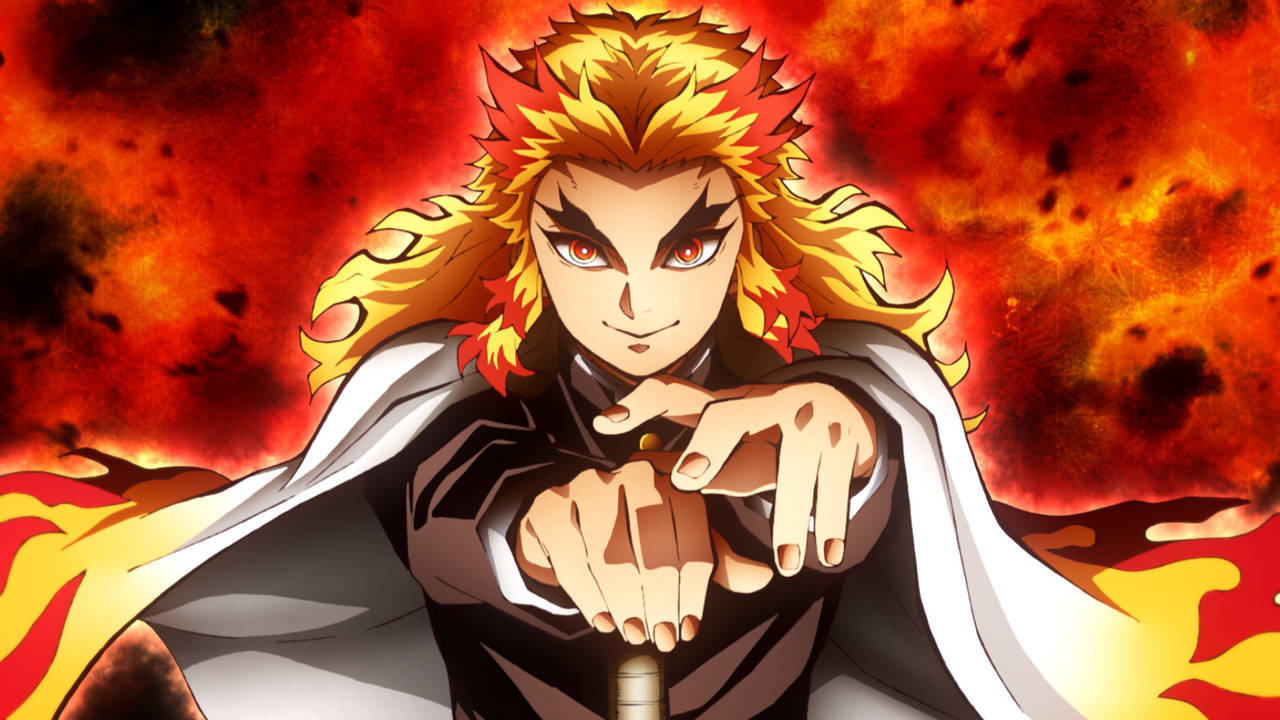 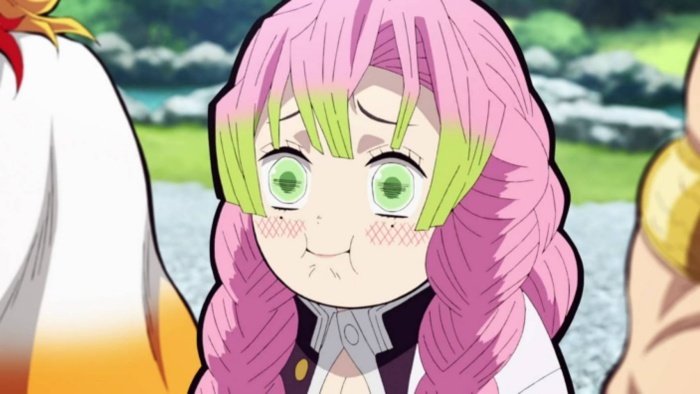 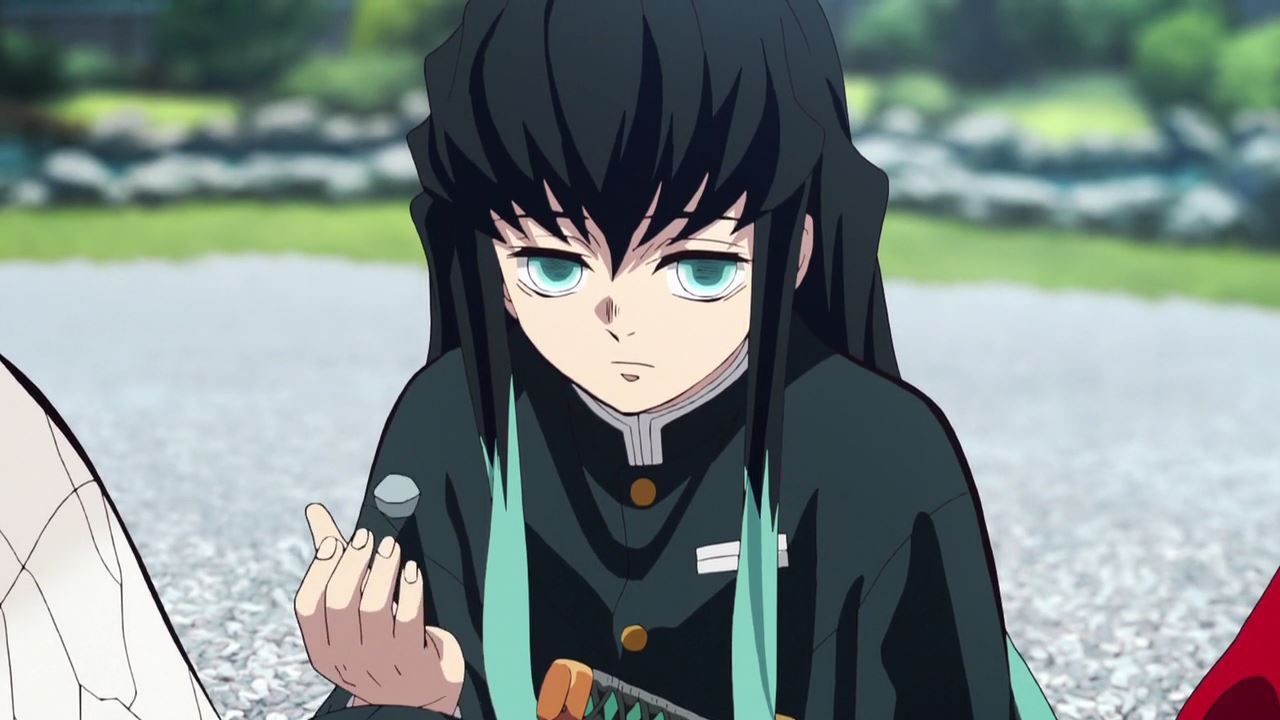 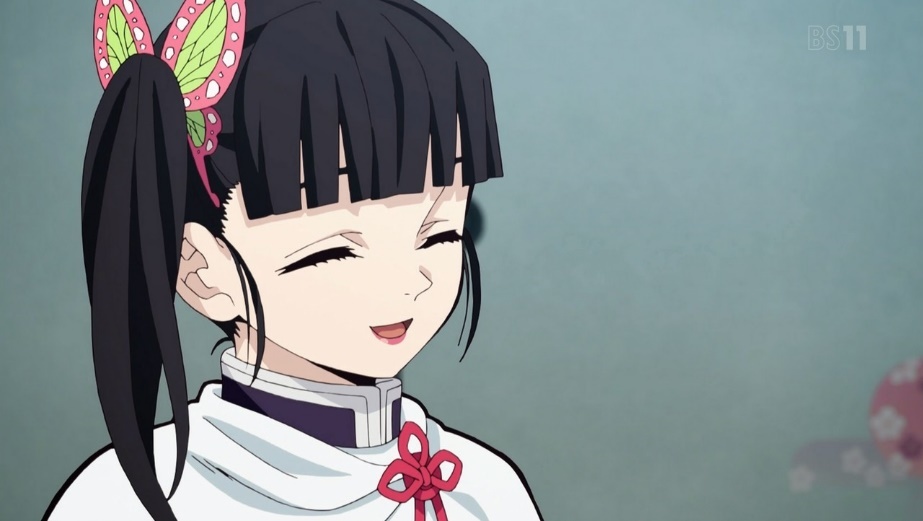 The characters shown below were unfortunately not ranked in this time but we’ve got so many passionate comments for them too!
Kibutsuji Muzan
Tsugikuni Yoriichi
Senjurou Rengoku
Swamp Demon (Swamp Oni)
Rui
Nakime
Daki
Yushirou
Gyutaro
Kanzaki Aoi
Kokushibo
Akaza

I have to say that we’ve received so many votes and comments with love from you! Thank you so…… so…… much……! Kimetsu no Yaiba came to an end but the movie version is coming up and maybe Season 2 might air too……!! As you can see, we did receive this many votes and comments from around the world for this individual popularity vote! So…… I’m sure this is a wonderful title, which represents the year 2020! We will still recommend this to more people and will be waiting for the upcoming announcement!
Let’s root for Kimetsu no Yaiba together from now on! Thank you so much again for voting and thank you to people who waited for the results and read this article too!! Let’s look forward to the movie version too~!!