Hi guys!! It’s Mafuyu from Goods Republic!!
How have you been enjoying August so far~? Now our long tsuyu (rainy season) is over, more sunny days are coming up lately!

So today! I’d like to share some of the energetic Summer Anime, which are just like the sun which is going to blow off our long tsuyu!
Even though it’s been a while since 2020 Summer Anime started to air, more and more NEW Goods of those anime have still been released! Here we go! I’m featuring a youth gag anime, where you can chuckle a little but also feel a little annoying! 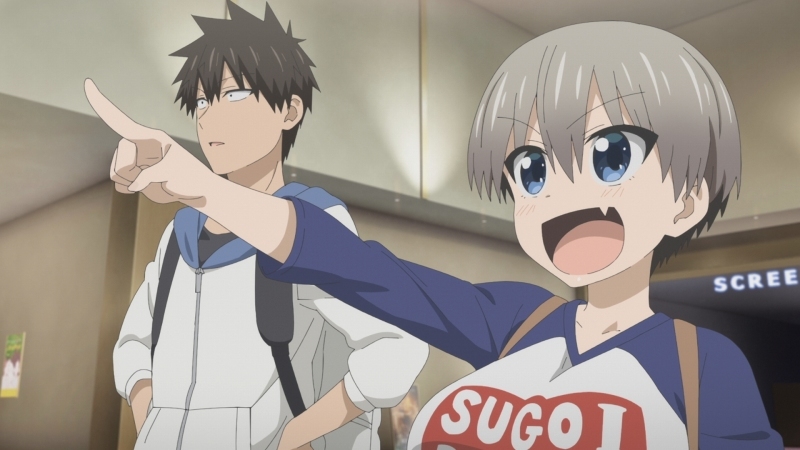 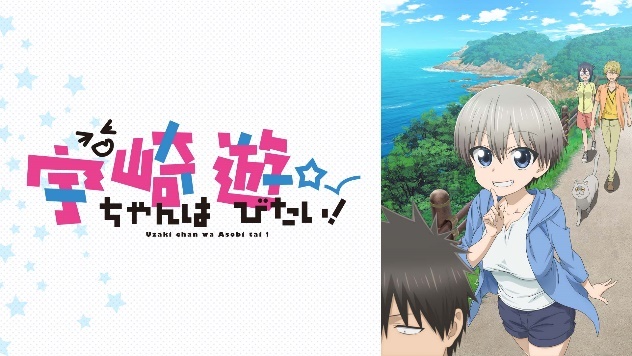 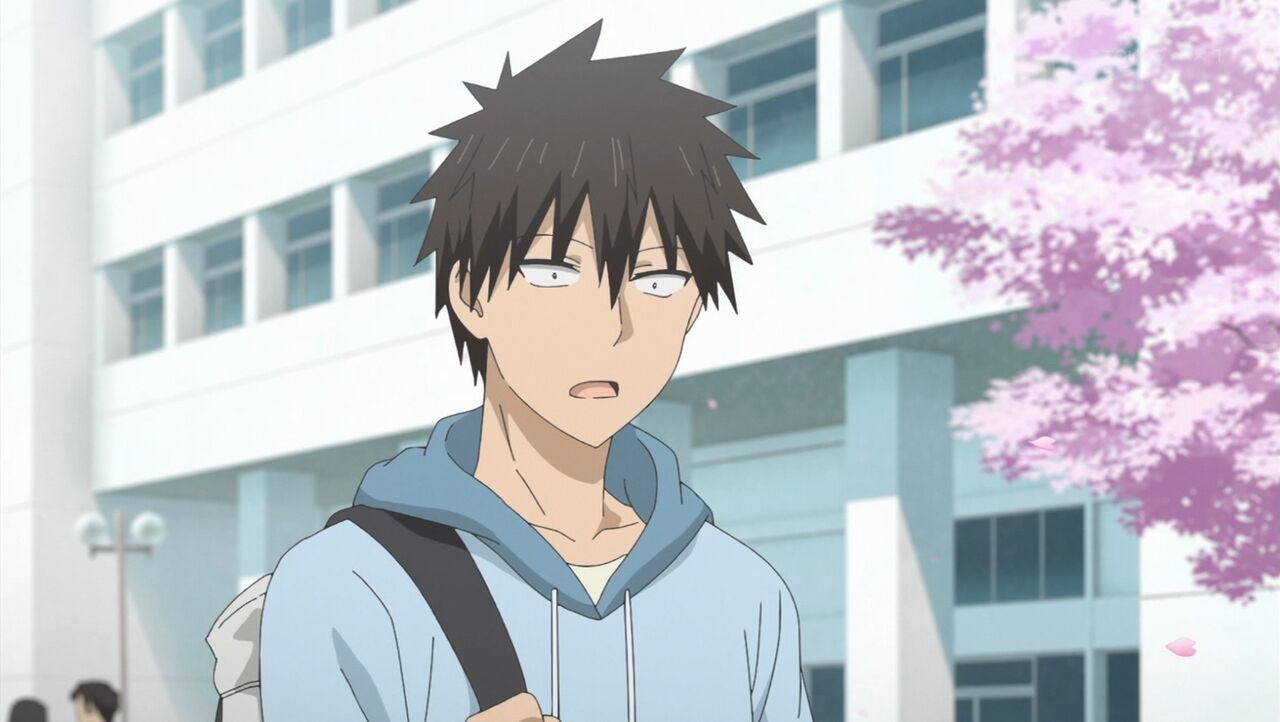 Sakurai Shinichi is an ordinary college student. One day in April, a girl, who he went to high school together, enters Shinichi’s college.

Her name is Uzaki Hana.
They used to be the members of the swimming club at high school, even though Uzaki-Chan was a team assistant.

When they meet at college again, they do a quick greeting. However, Uzaki-Chan notices. Shinichi is always alone…… in spring, summer, fall and winter…… all year around.
“…… I bet he doesn’t have any friends!?” 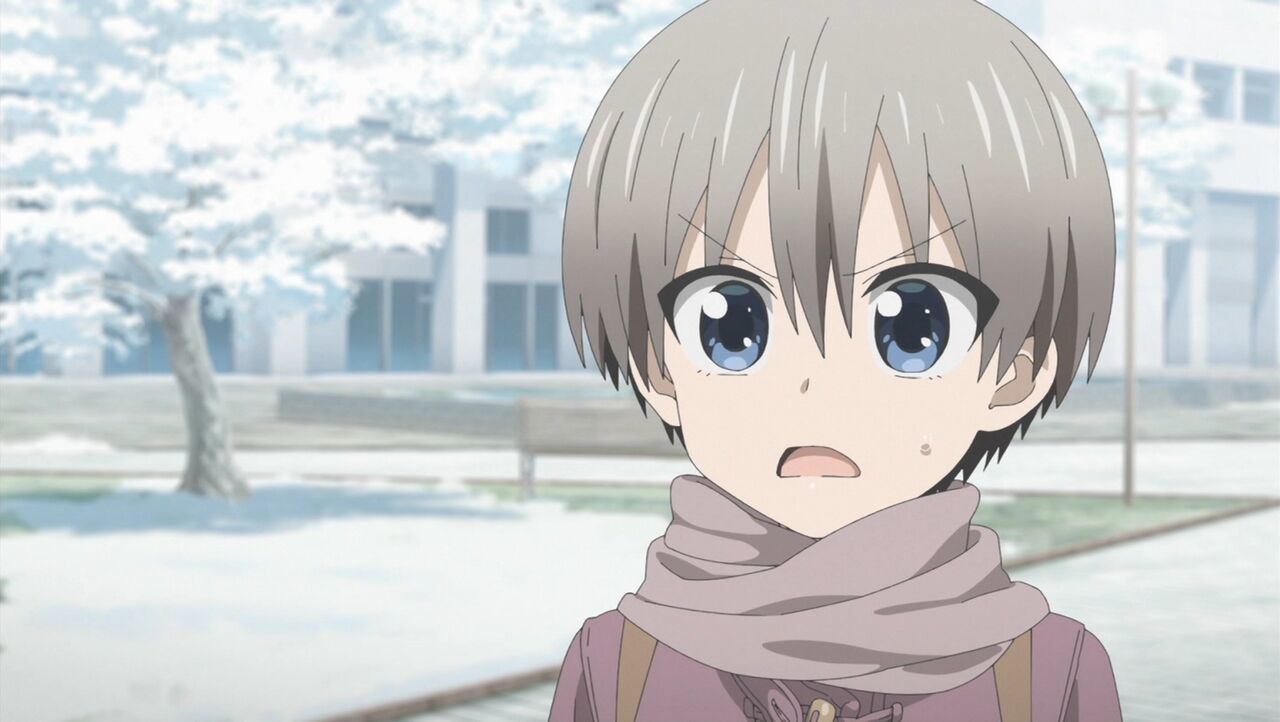 Actually, Shinichi has been intimidating others especially when he meets for the first time because of how he looks at people.
Shinichi, himself, feels very comfortable, not having many friends, so he is willingly spending all his time alone. 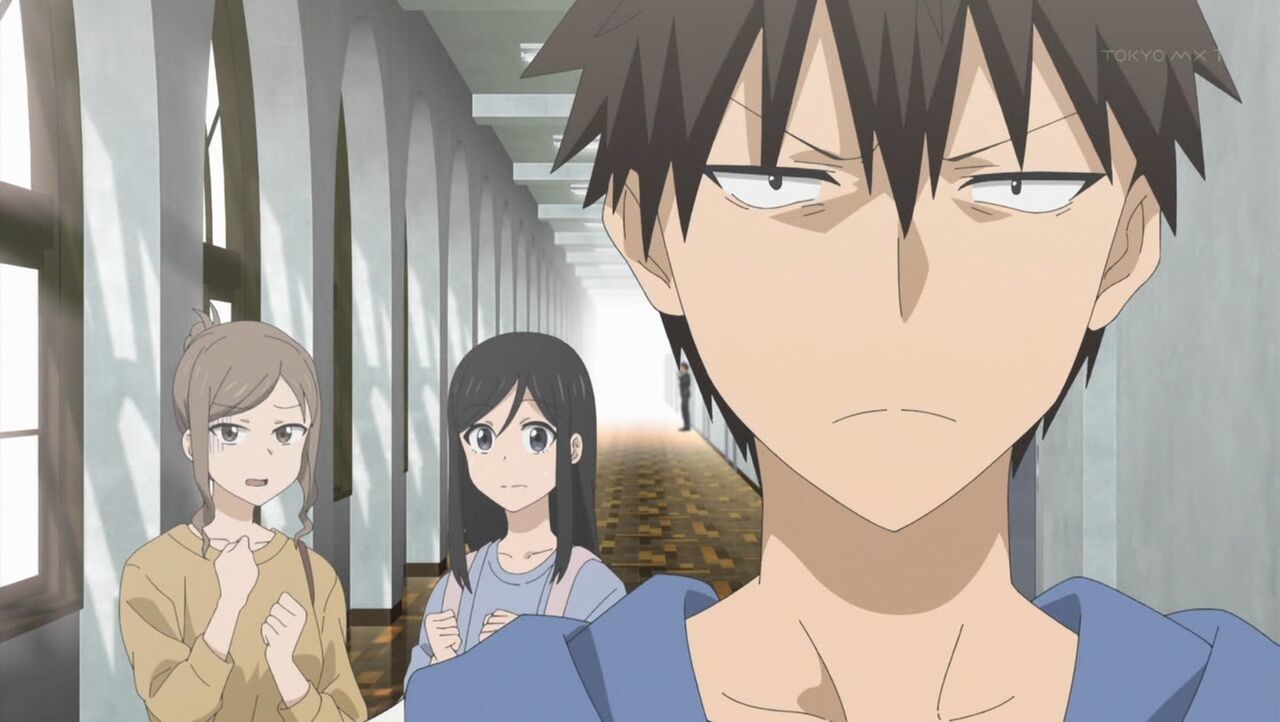 But Uzaki-Chan knows one thing.
Even though Shinichi looks intimidating, he is actually a kind and easy-going person if he talks……! He was like that in his high school days too but only Uzaki-Chan, who belonged to the same club as him, knew how kind he was.
“Well!!! Then I’ll be with him so he won’t be lonely!” 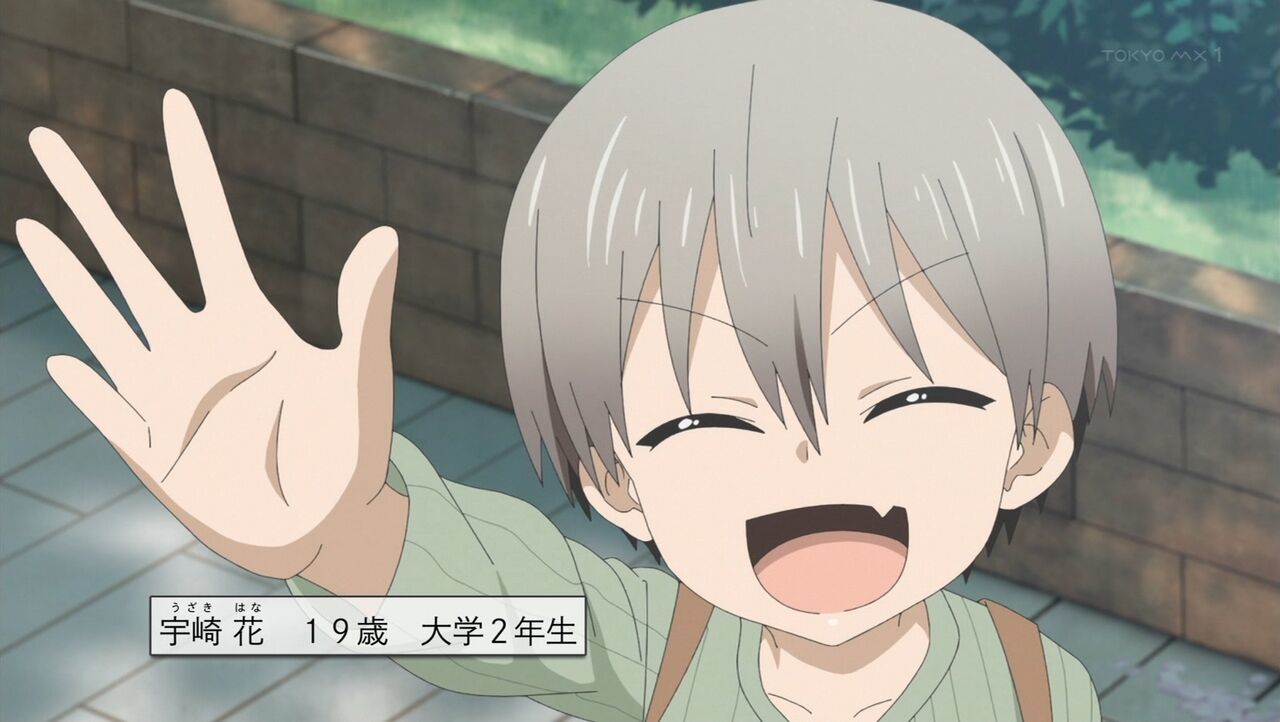 This is how the days, when Uzaki-Chan tries to hang out and poke fun at Shinichi, starts……!!

This is a real quick outline! Yep, Uzaki-Chan is a little silly and mean but I actually came to like her when I found out the reason why she pokes fun at him was because she worried too much about him……!
It all happened because she didn’t want him to feel lonely but she ended up becoming a little too annoying to him……!! 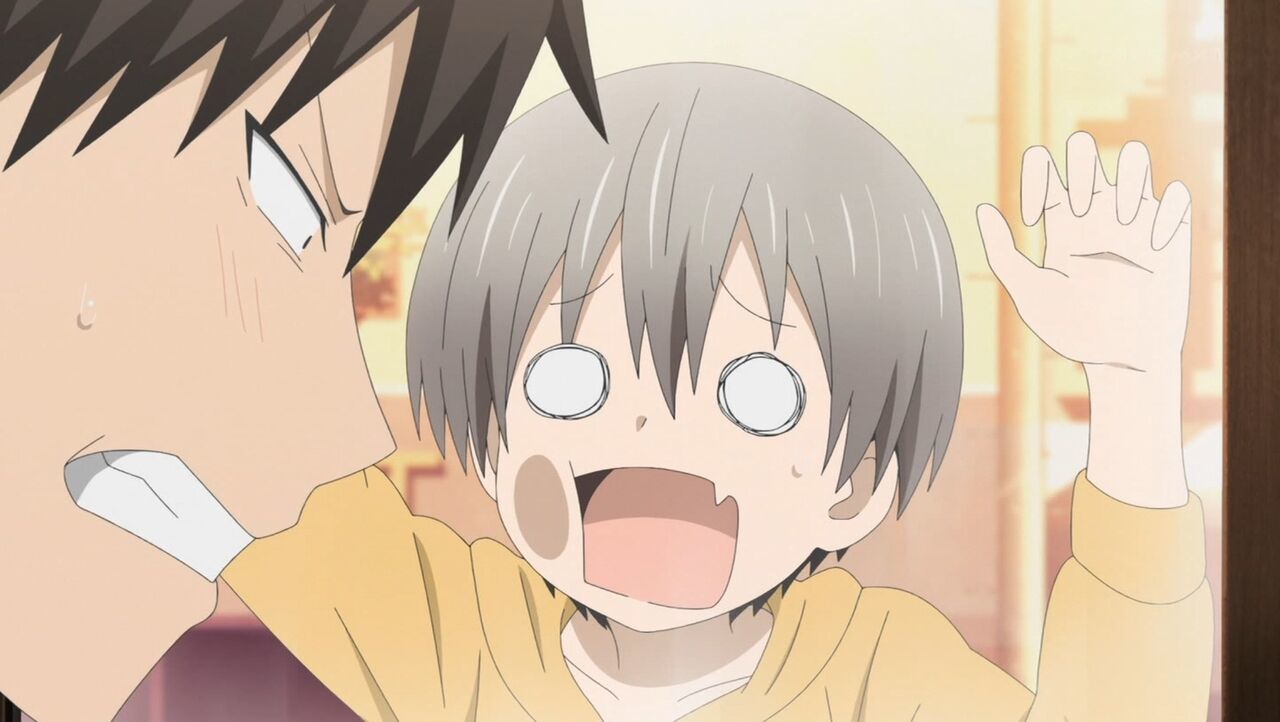 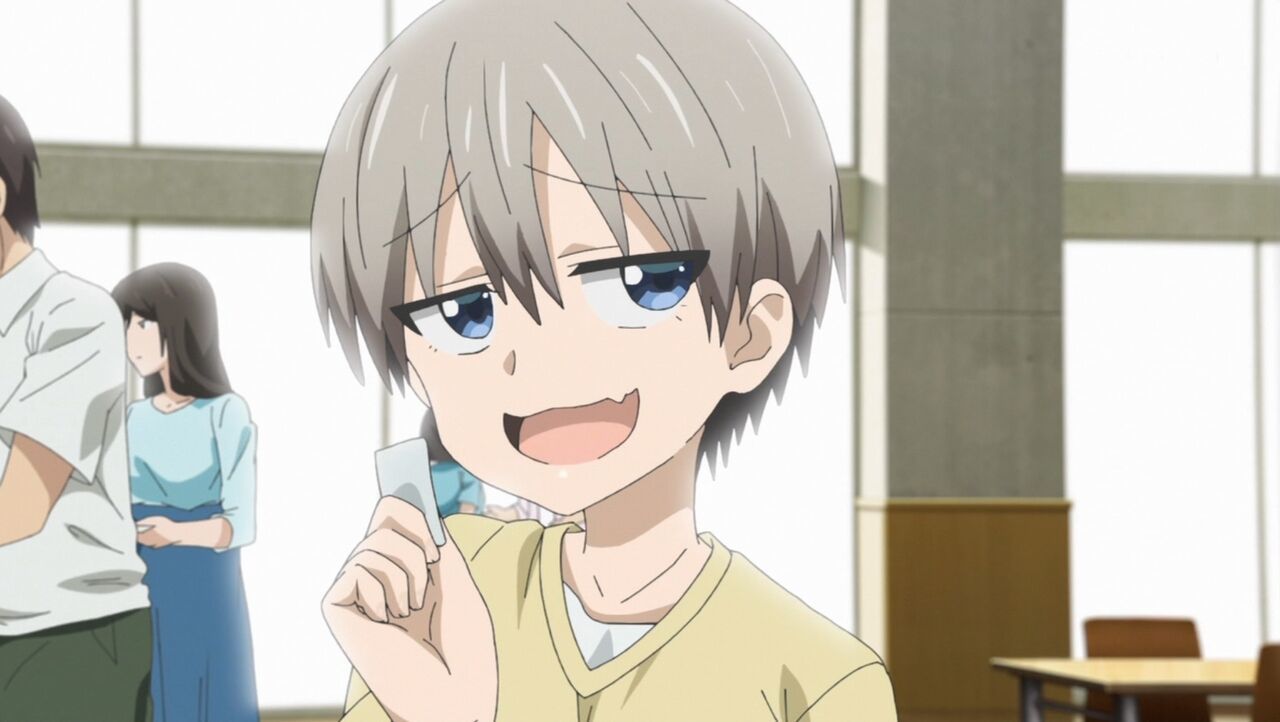 She’s annoying but actually a sweet girl…… Unlike her first impression, you’ll see how good she is!
I bet many of you might not have watched episode 1 yet because of such an “annoying” impression? Nope! Uzaki-Chan is unexpectedly a sweet and adorable girl so why don’t you check out the anime?
Check HERE for Uzaki-chan wa Asobitai! (宇崎ちゃんは遊びたい!)’s Goods! 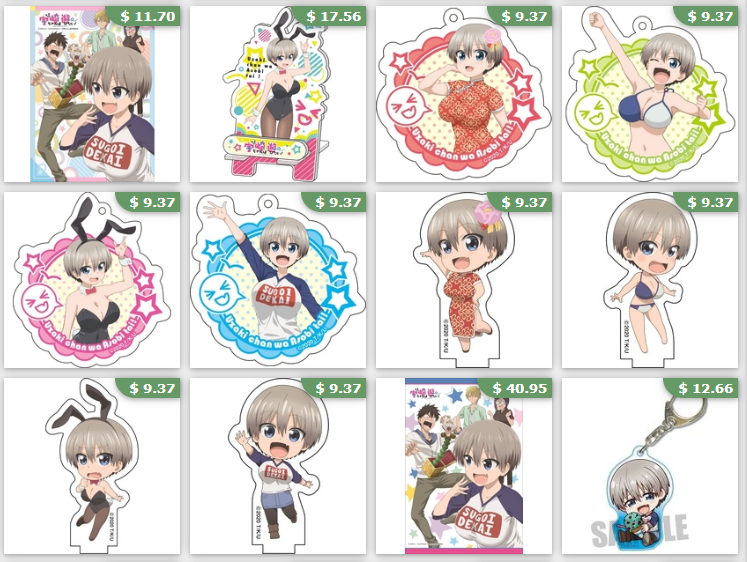 One of the most featured Goods is this Figure!! What a summer-like energetic figure??
Figure - Uzaki-chan wa Asobitai! / Uzaki Hana 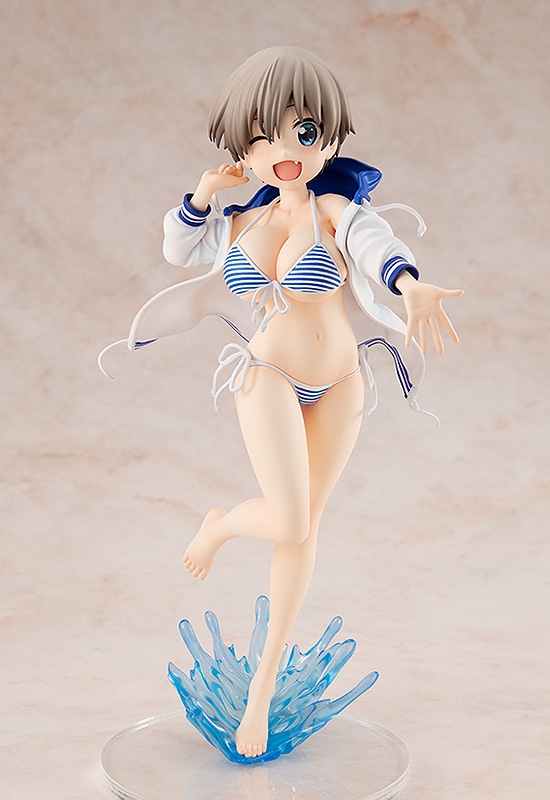 Oki-doki! This is all for today!
I’ll see you guys at the next article!! Bye~!
Uzaki-chan wa Asobitai! (Uzaki-chan Wants to Hang Out!)