Just the other day, a brand new trailer has arrived for the hotly-anticipated the movie of Kimetsu no Yaiba, along with a new key visual and the theme song, huh~?? 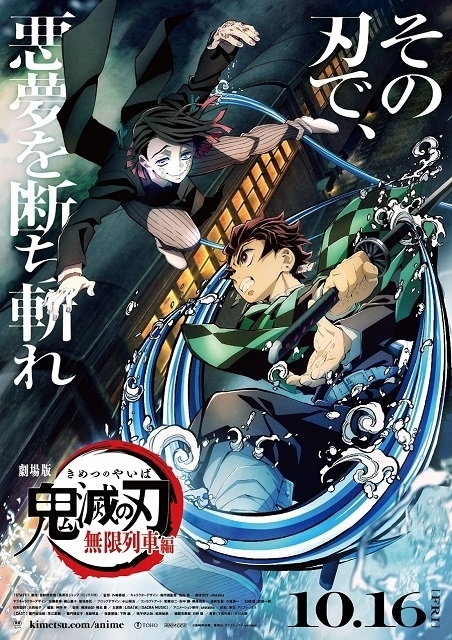 So today, I’ll share with you guys some points so you can enjoy the movie even more, trying to avoid the clear spoilers! If you haven’t watched the trailer yet, here’s the link to it so first have a look and read this article!

Take a Look! A “Just-Arrived” Brand New Trailer with the Theme Song, “Homura”!

The train, highjacked by the demons was the “Mugen (Infinity) Train,” where as many as 40 people will be missing……! 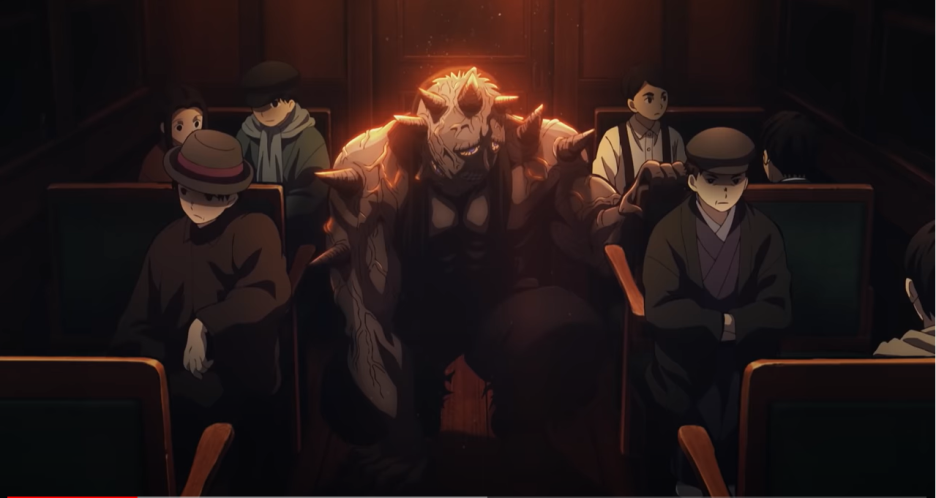 First of all, it’s what’s going on in the Infinity Train. Among all the passengers who were on the Infinity Train, over 40 people are already missing. To solve what’s happening to the train, Tanjirou, Inosuke, Zenitsu and one of the executives of the demon slayer corps, Rengoku Kyoujirou, will head for the train! 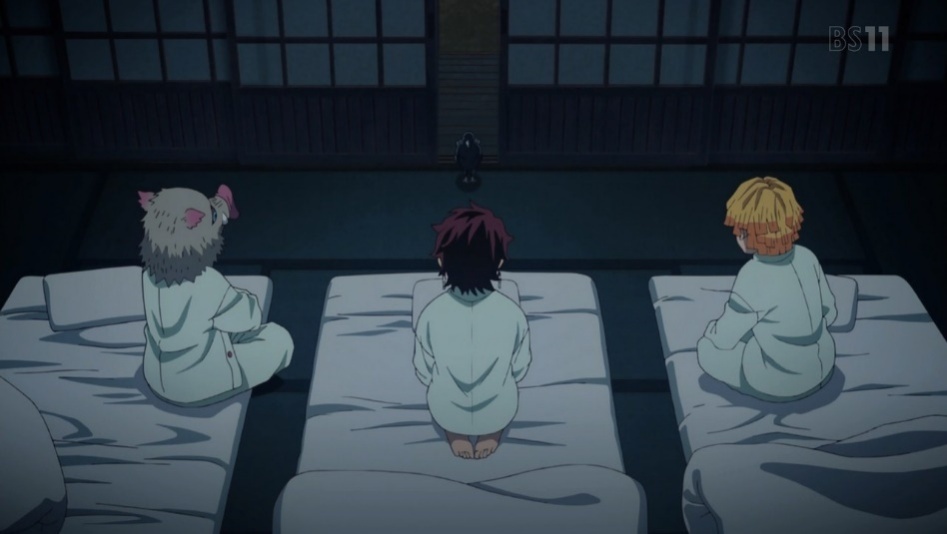 And guess what?? Even though this part wasn’t deeply depicted, they will find out that Tanjirou’s father used to use the “Fire Breathing” too! You’ll see this fact in the conversation between Shinobu-San and Oyakata-sama.
However, they say that the “Fire Breathing” and the “Flame Breathing” are completely the different things in the demon slayer corps. It seems like there will be a huge encounter for Tanjirou in the Infinity Train, huh……? 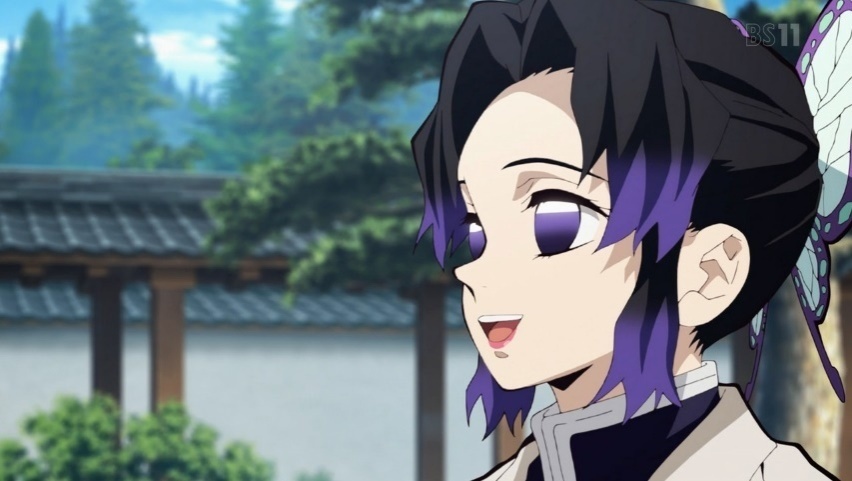 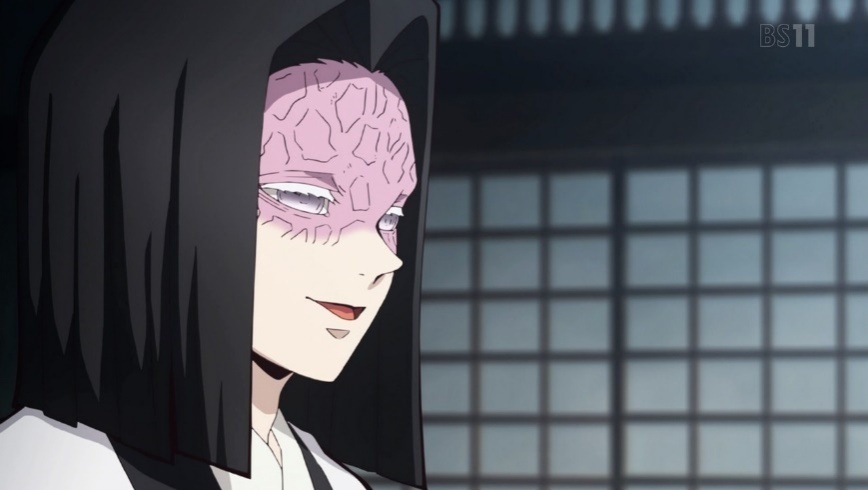 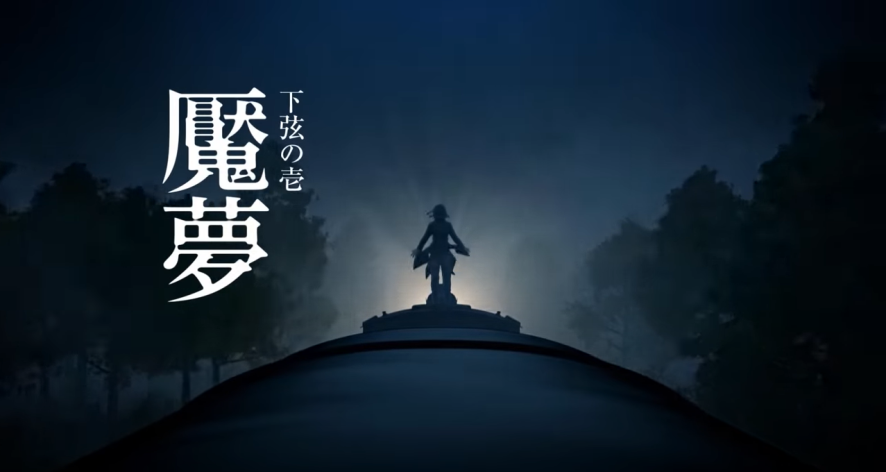 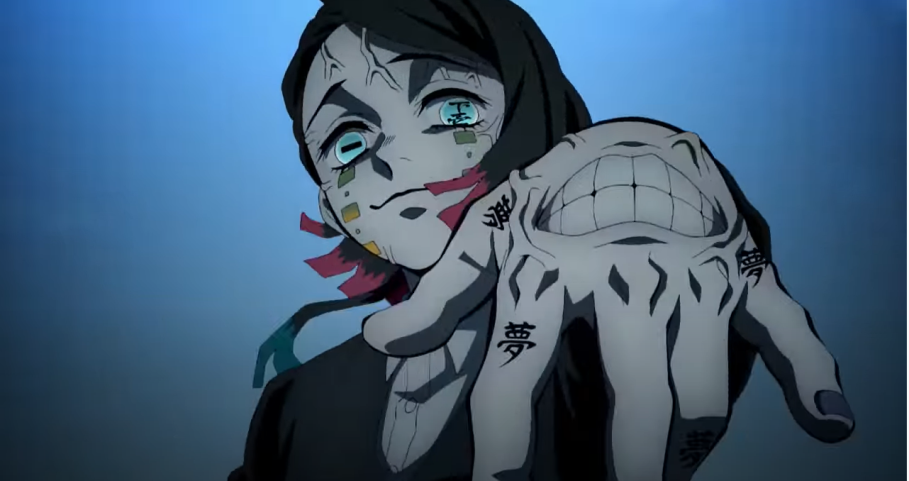 Do you remember the enemy who will appear in the movie, Twelve Kizuki・Lower Rank 1・Enmu, also appeared in the final episode of anime? 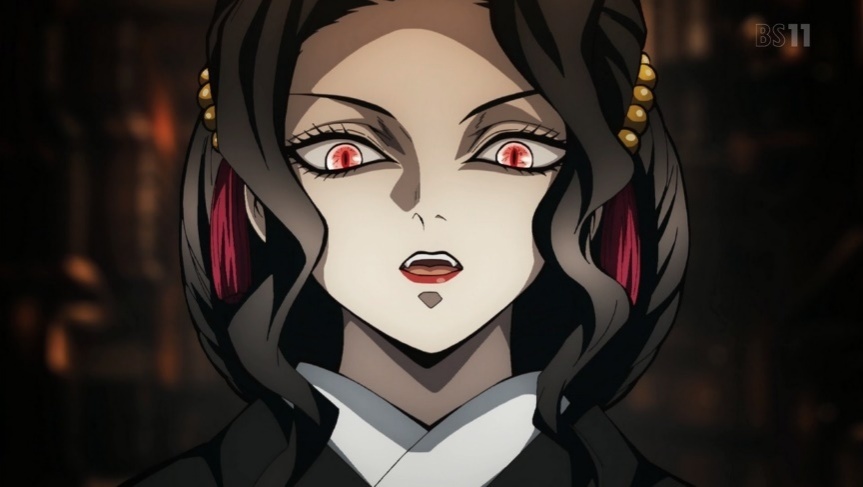 Muzan-Sama executes all the demons one after another, who were not able to fulfill their responsibilities of ruining the demon slayer corps.
And before he executes Enmu, who would be the last demon he will execute, Enmu shows his appreciation toward him, saying “Since I was the last one, I was able to enjoy hearing other demons’ death agony. It was fortunate. Thank you for making me the last one.” Then Enmu waits for the execution by Muzan-Sama.
However, Muzan-Sama loves what Enmu says to him so much that he not only saves his life but also strengthens him by giving his blood away to him. 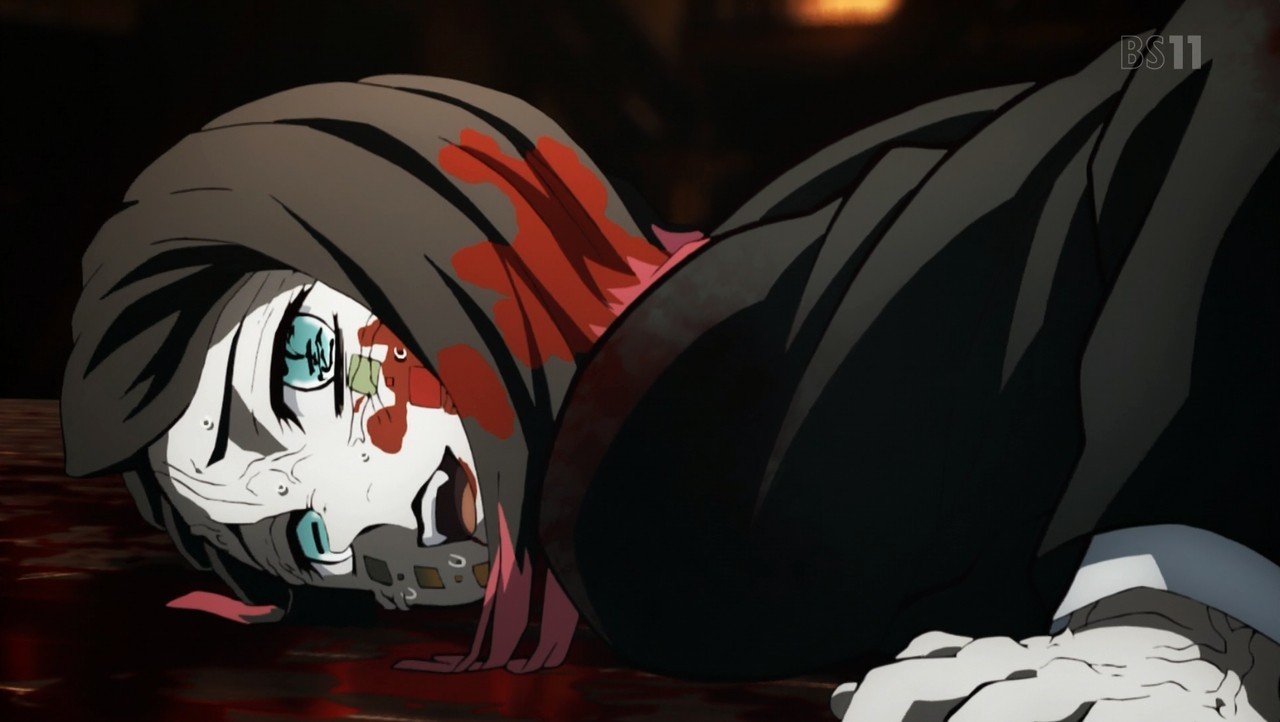 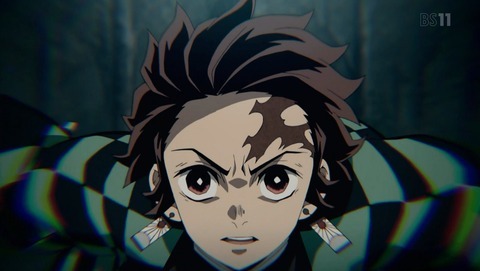 Muzan-Sama also says to him that he will give him more power if he can ruin this boy and other Hashira. Then Enmu targets Tanjirou and his troop. This is how the movie, Mugen Train, begins……!

The way of Enmu’s attacking is the【Dream】! However, for Tanjirou, the dream is……

“Wake up! We Are under attack……!” Just like how Tanjirou yells in the trailer, it seems like Enmu will do an attack, which has something to do with the “dream”!
Tanjirou, trapped in Enmu’s dream, is trying to get out from there…… when he sees his loving family, who Muzan-Sama has murdered before……!! 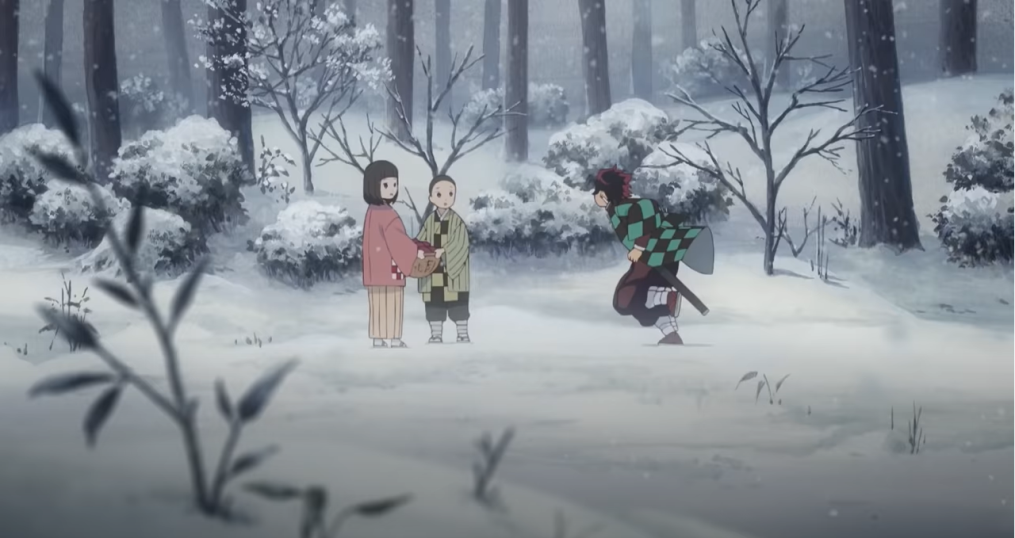 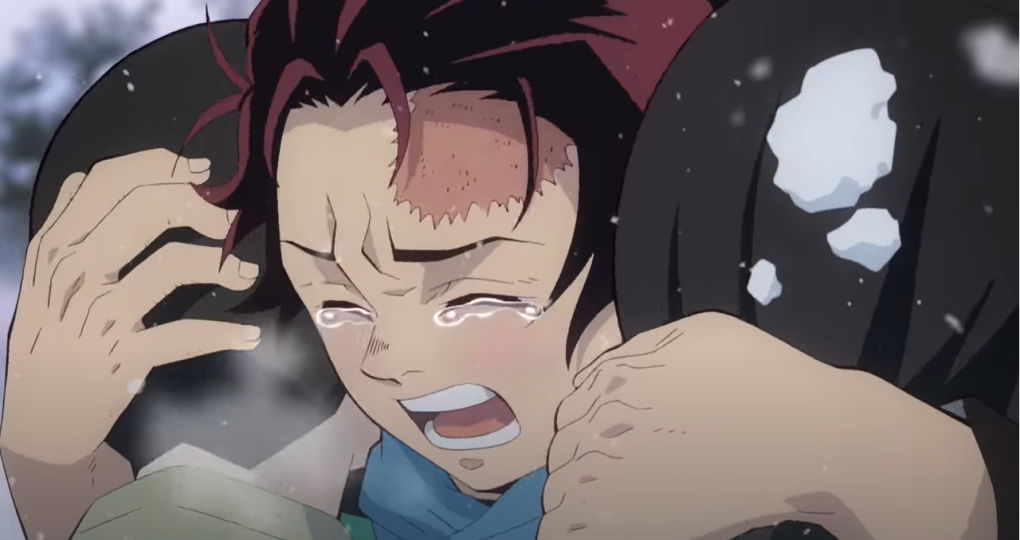 Even us feel broken, just by watching that scene…… I mean, it’s a “nightmare”, huh? Is Tanjirou able to get out from Enmu’s dream eventually……?

The Flame Hashira, Rengoku Kyoujuro, also on board! 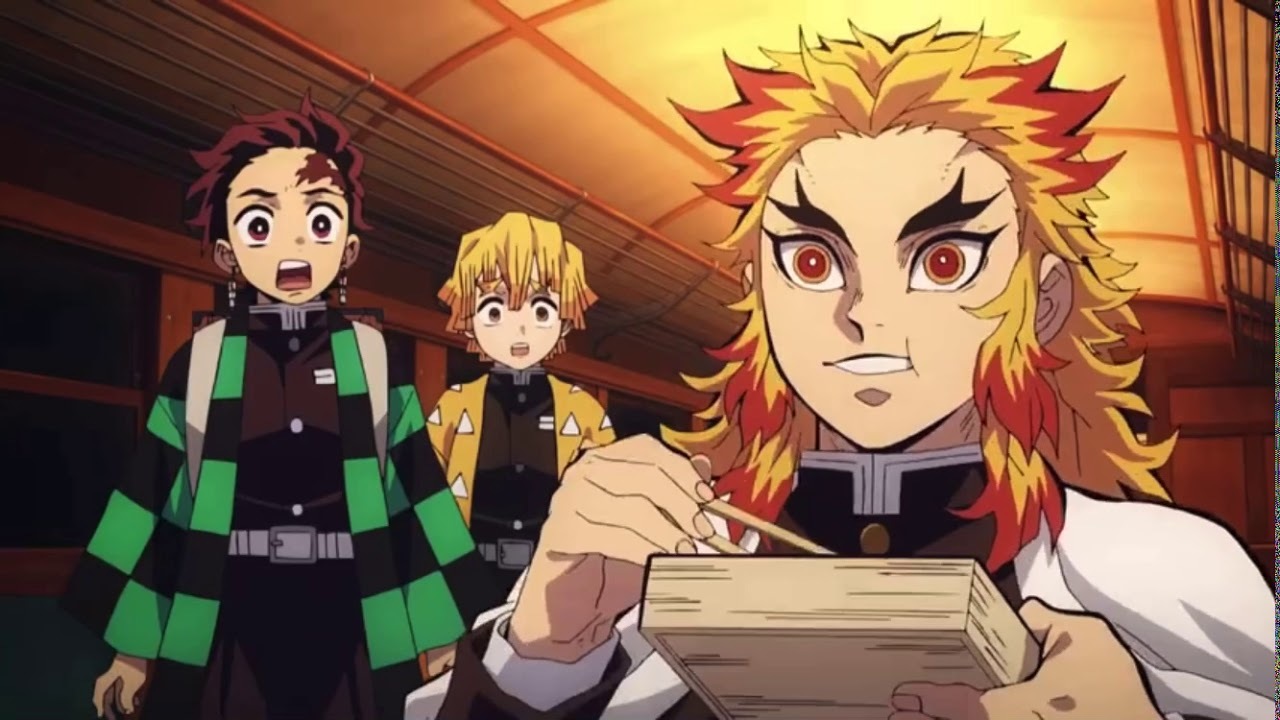 In the previous trailer, we saw Rengoku-San, being happy eating bento! However, in the latest trailer, you will see such a brave Rengoku-San, fighting hard! 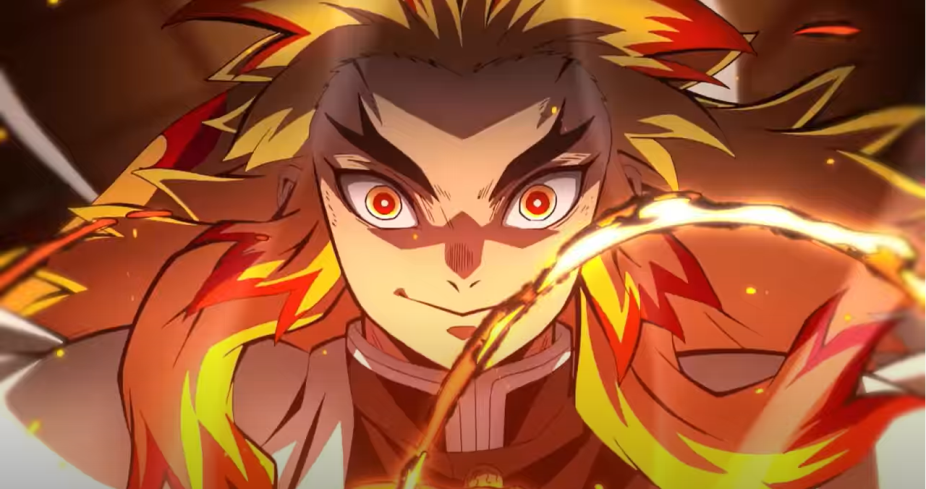 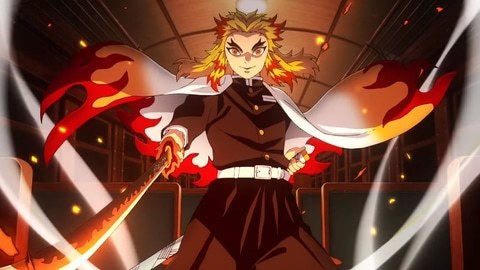 The one he uses is the “Flame Breathing”!! Since nobody in the demon slayer corps, has used the power related with the flame, we can’t wait for watching how he will fight, huh?? I’m just worried, though, if he uses it too much, the train will get on fire…… What is it gonna be!? 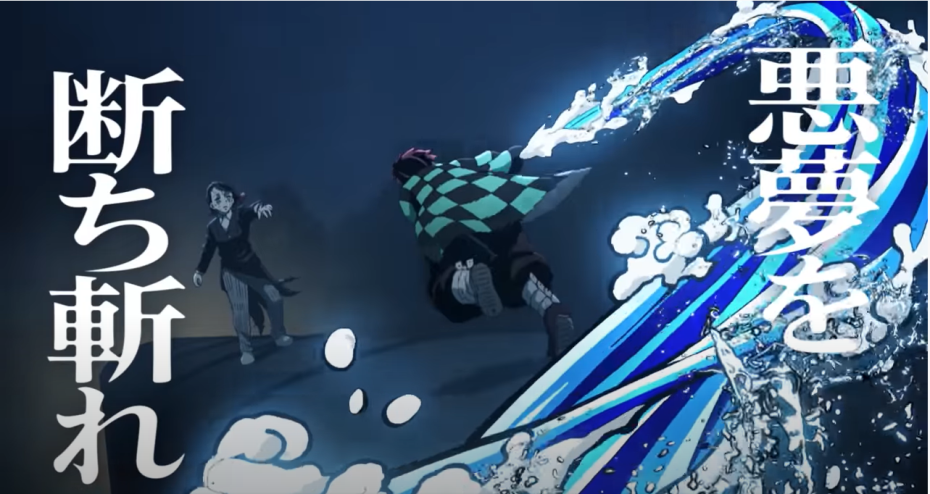 And! The theme song of the movie is again by LiSA-San, who also sang anime’s opening and ending theme songs!
“Kajiura-San and I (LiSA) produced the music so you can leave the theater after watching the movie, while you’re still immersed in the world of Kimetsu. Wishing all the characters in the story and all of the viewers who feel sorrow just like the characters can strongly move forward with the flame, even while having the sorrow……”

Just like the anime’s theme songs, they co-produced this music with such a deep thought! 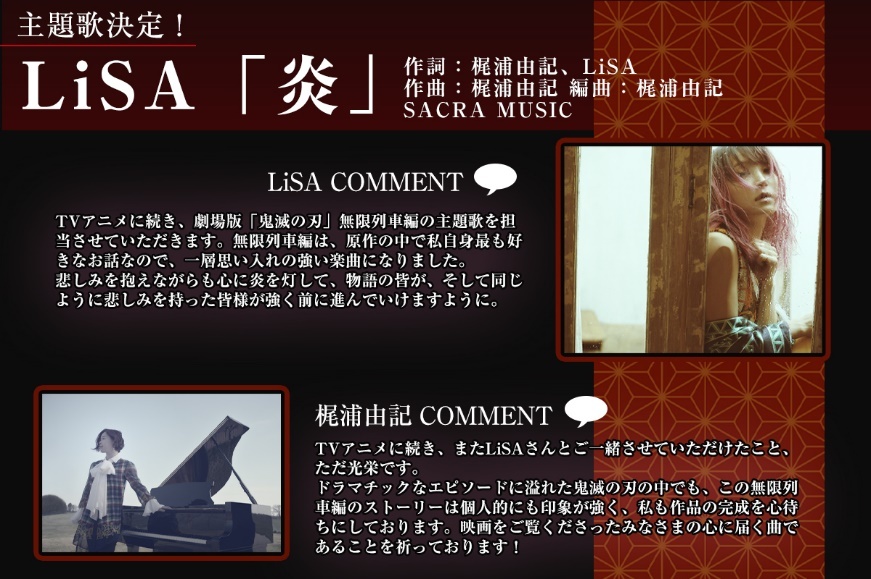 A little more to go until the movie releases but we can’t wait, huh?? I look forward to enjoying the story in the theater!! And! More and more NEW Goods of Kimetsu are coming out this month too! Don’t miss them out~!!
Check HERE for the Goods of Rengoku Kyoujurou-San, who will play an active role in the movie too!! 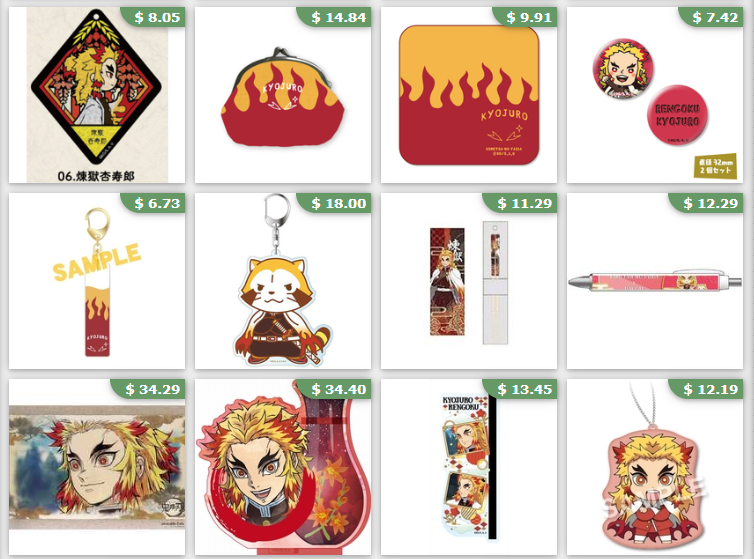 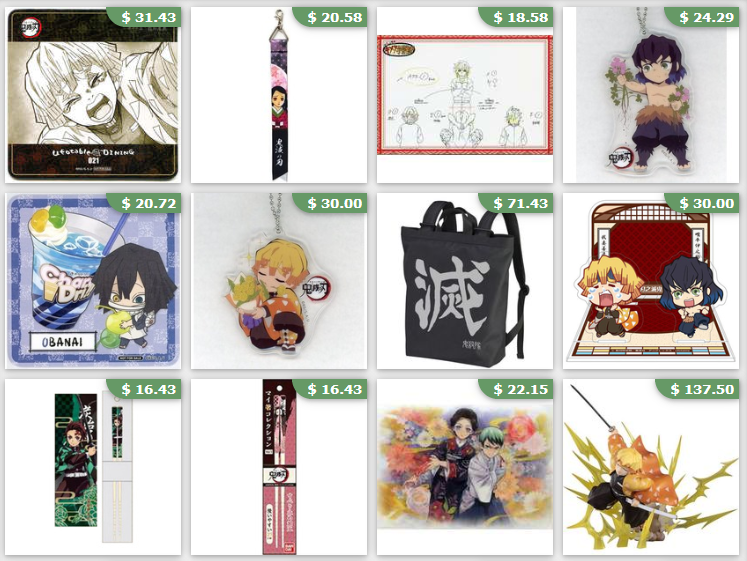 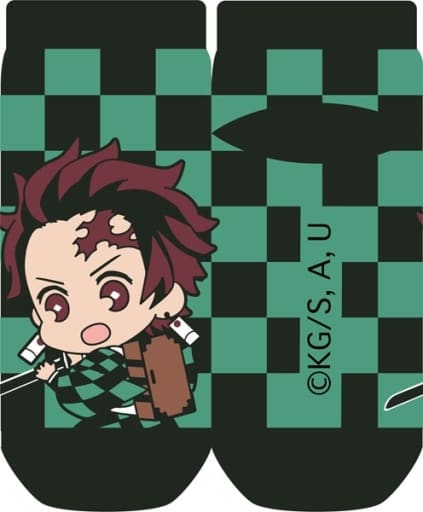 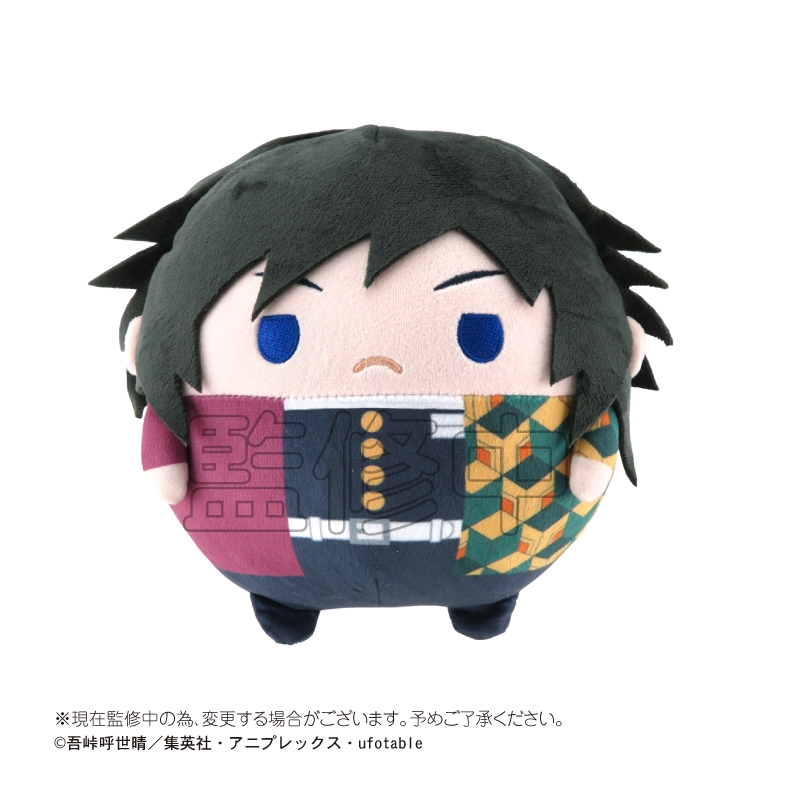 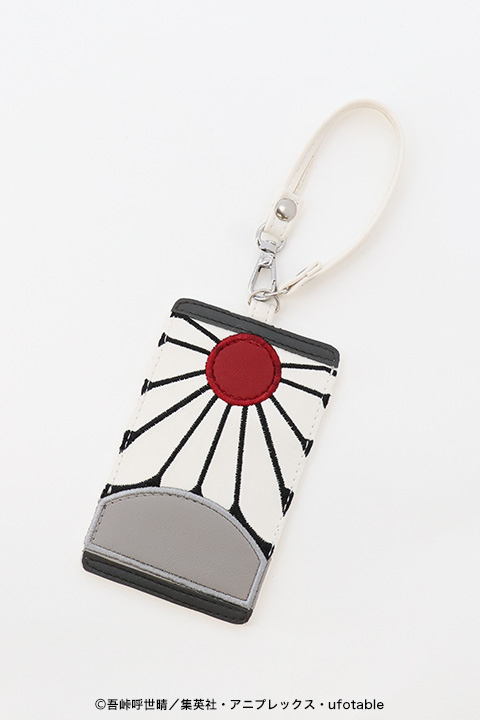 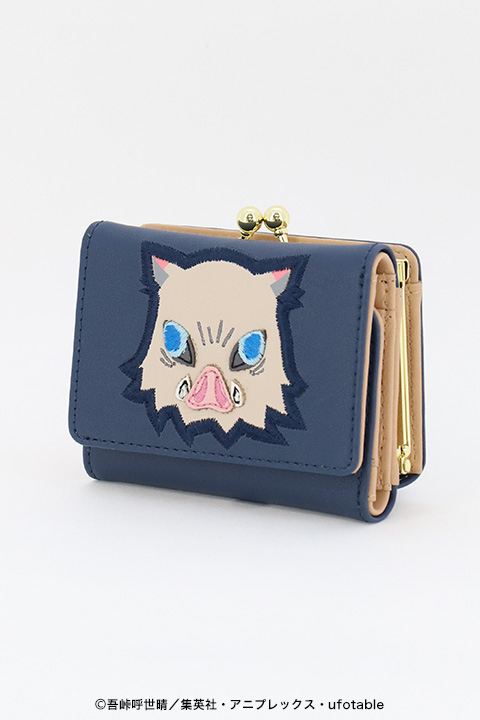 Oki-doki! I’ll see you guys at the next article!
Bye~!!
Kimetsu no Yaiba (Demon Slayer)