Here’s a question for you! Do you know what the Vtuber is? 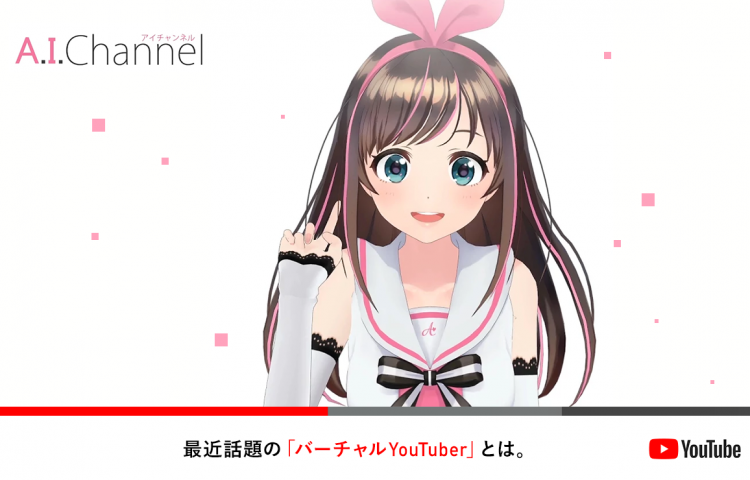 Vtuber is NOW-HOT cute and cool characters who can make your YouTube life more enjoyable! 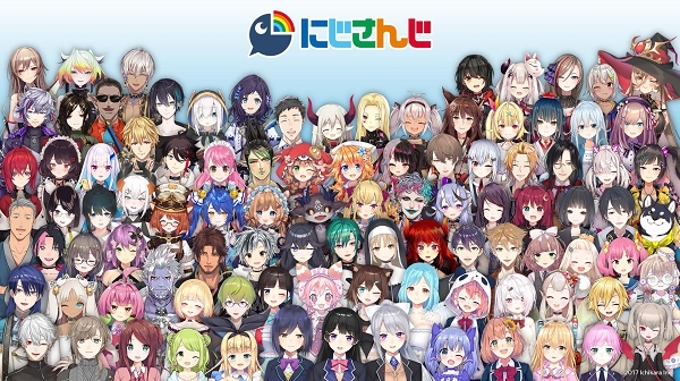 What Is a VTuber?

A VTuber is a short way of saying a “Virtual YouTuber.”
It’s an online entertainer as a YouTuber, who is represented by a digital avatar generated by computer graphics and posts the videos on social media, or the culture itself that indicates these contents. When you use the service other than YouTube, it’s also called a Virtual Liver. In Japan, such entertainers offer various contents such as video game playthroughs, doing covers of the popular songs, chatting with the viewers so they can also join the contents! 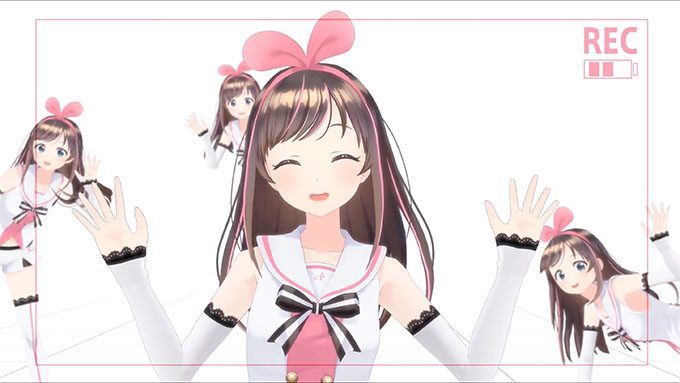 By the way, the real people inside of the characters (the voice actors) are called the “Zense” and we shouldn’t interfere with their private life. Instead, we should cheer up the characters themselves!

The Characters I’m sharing today are NOW-HOT new faces in Japan! Let me introduce them now!

Nijisanji is an exclusive smartphone app (recognizing human’s facial expressions, and 2DCG anime characters are depicted according to the recognitions) for iPhone X, produced by Ichikara Inc., It’s also known as the group, Virtual Livers, who work on the app in the same company. 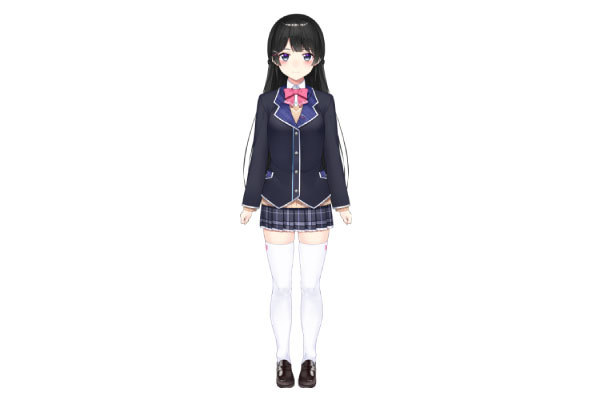 https://goodsrepublic.com/product/tag_page.html?tags=226425
She is a second-year high school girl. She has a tsundere personality, where she cannot be honest with her feeling but she is actually a very serious girl, as a class president. Even though she does her best, she slightly feels her efforts in vain and sometimes feels disappointed. 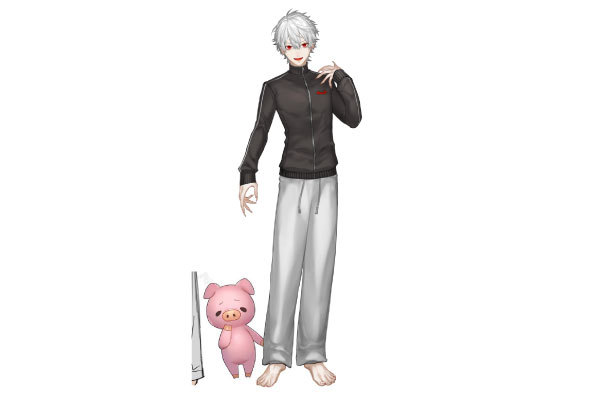 He is an extravagant vampire gamer and NEET. He lives with a pig as a pet, which takes care of him. (This piggy also helps him manage his fan club, such as making announcements for posting videos too.)
Unlike how he looks, he is selfish and childish, and has a bad habit of easily getting over him. On top of that, he loves money so much. He is helplessly pathetic vampire. 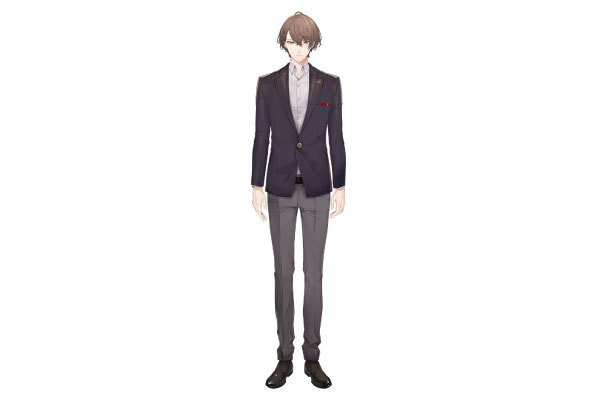 He is the young president of the toy company “Kagami Industrial.” (This company is originally the industrial company, selling heavy machineries.)
He debuted as a Liver to promote his company’s products. Being in charge of the hobby, he loves toys and analog games (such as TCG). We can see him becoming hyper to the childish games in the video.

“Hololive Production” is an agency of Virtual YouTuber created by COVER corp. At first, only female VTubers used to belong to this agency but as the company grew, male VTubers came to join it. In 2020, they played an active role overseas as well. 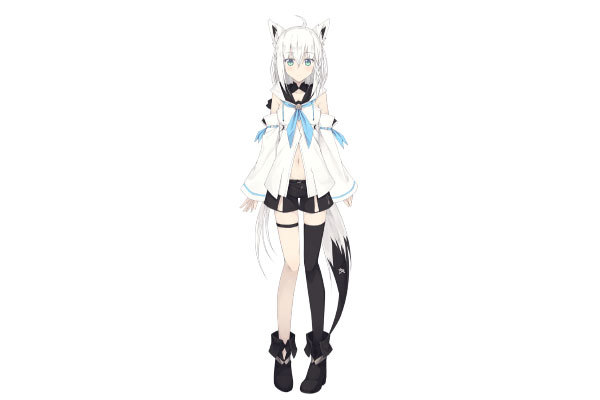 https://goodsrepublic.com/product/tag_page.html?tags=229837
She is a high school girl with white hair and animal ears (fox). She is shy and quiet but she actually likes to talk with people. She feels happy if she gets attention. She has collaborated with the smartphone game, Azur Lane before and she’s able to fight with you in the game too. 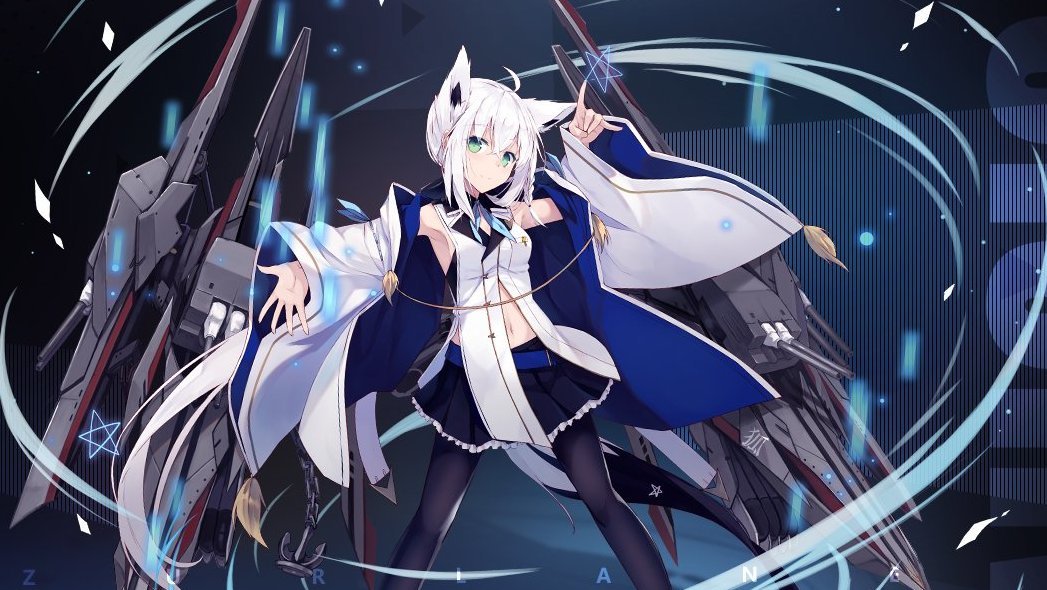 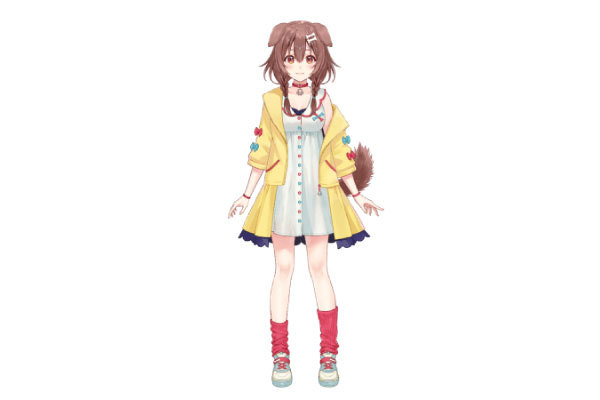 She is a dog, who lives in the bakery. (The dog breed is Cavalier King Charles Spaniel.)
While she works in the bakery, she plays games as well. Unlike how she looks, she has so much stamina that she stayed energetic while other members looked exhausted when they streamed a 24-hour live project. 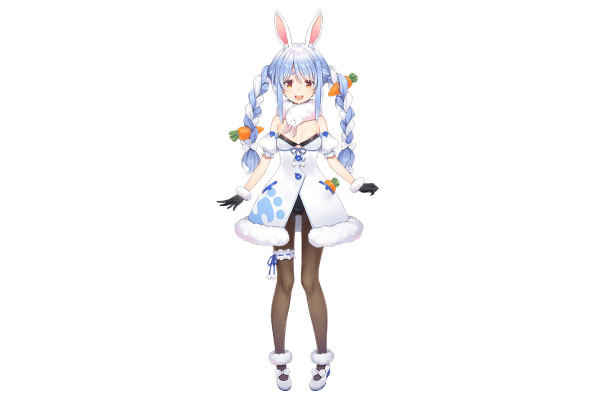 https://goodsrepublic.com/product/tag_page.html?tags=229952
She has rabbit ears, easily getting lonely. She loves carrots so much that she always keeps them in her hair. (She says it’s a part of the fashion.)
Even though she thinks she easily gets lonely, her mental level is extremely high that she can complete Super Ghouls’n Ghosts or Super Mario Brothers 2, which are super difficult to complete. 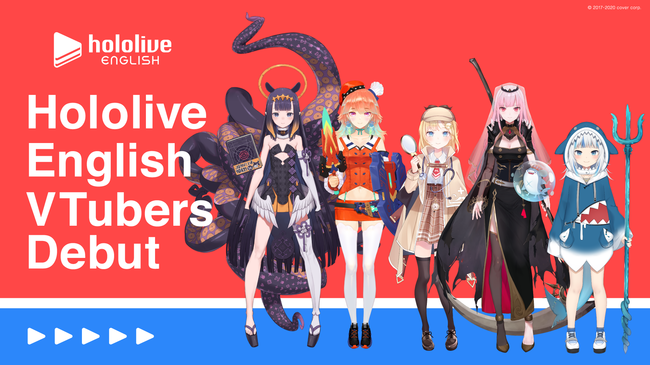 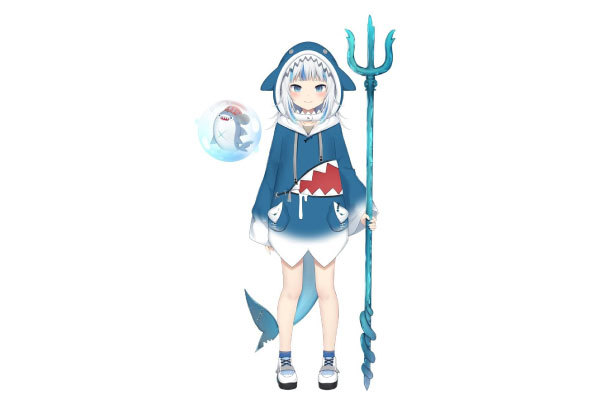 She is a descendant of the Lost City of Atlantis, who swam to Earth while saying, “It’s so boring down there LOLOLOL!” (She is 9927 years old.) She bought her clothes (and her shark hat) in Japan. In her spare time, she enjoys talking to marine life.
The shark, next to her, wearing an empty can-like hat, is her friend, “Bloop.” She says “it becomes the emergency rations as well.” (I wonder if Bloop knows it……)

Yep, so! Even if you don’t understand Japanese, some Vtubers stream live on videos in English too so you feel more comfortable enjoying them! And! More and more Goods have been coming out in Japan too, which are making them go viral even more so don’t miss them out too!
OVER 1000 Merch! Check HERE for Virtual YouTuber’s Merch! 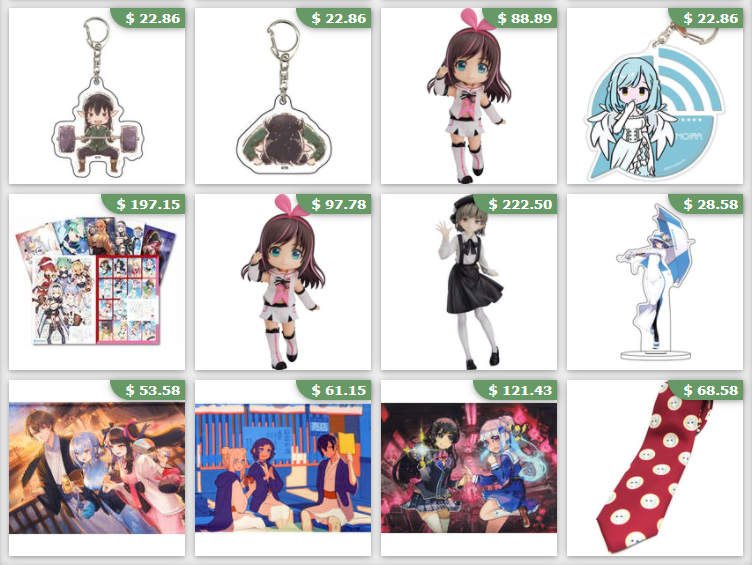 Oki-doki! This is all for today! I’ll see you guys at the next article!
Bye~!
Nijisanji, Tsukino Mito, Usada Pekora, hololive production, Shirakami Fubuki, Virtual Youtuber