Hi guys! Fall 2020 Anime has now reached the first half! I’ve been watching them EVERY WEEK of course! It’s Mafuyu from Goods Republic!

I’ve been watching various anime simultaneously but…… there’s one anime that I cannot keep an eye from! It’s got a new twist from Episode 6! The scenario was made just for this anime so we never know what’s gonna happen next, which excites me a lot every week! The anime in question is……! 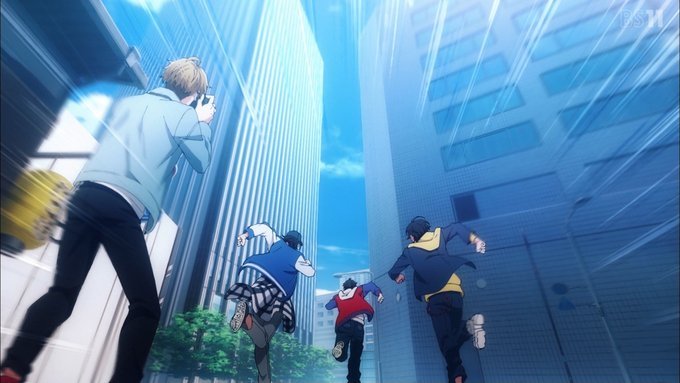 So! What was the new twist in Episode 6 like? Let me explain roughly by each point! I should say that various people each have their own thoughts and assumptions and they seem to be at a crossroads…… 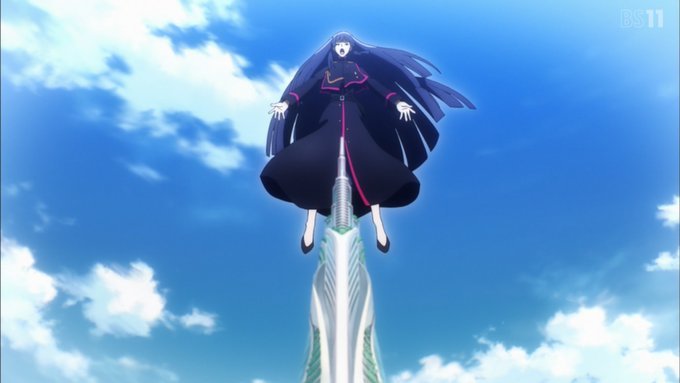 So! (Though they’ve been preparing for it since Episode 1,) the President Tohoten Otome finally declared to open the “Division Rap Battle,” where the best Division will be selected!

The preliminary round is mainly divided into four blocks!

32 teams in total participate in this battle so for the preliminary round, eight teams compete, and four teams compete in the final round.
As for the four teams, “Buster Bros!!!” “MAD TRIGGER CREW” “Fling Posse” and “MATENROU,” which were deeply focused on from Episode 1 to 5, they all are in the different block so they will compete after the preliminary round (if they win)!

Amemura Ramuda has a connection with the host but he seems……? 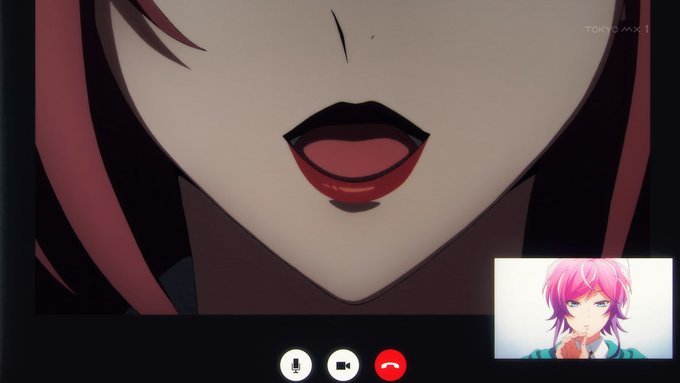 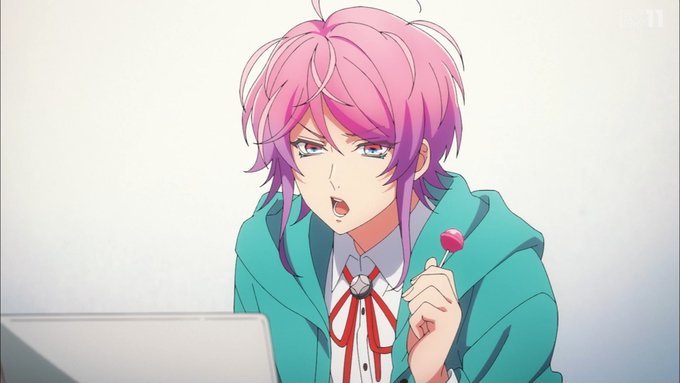 The host and the participant are contacting with each other behind the scene……? It’s no go…… And Kadenokouji Ichijiku even says to Ramuda-Kun “Get results.”

But guess what? Ramuda-Kun said back to him, “You made ‘The Dirty Dawg’ disband, didn’t you?”

Found out from the flashback scene!
“The Dirty Dawg” formed by only the leaders of the FOUR Divisions!

“The Dirty Dawg” is a legendary team, existed before.
Yamada Ichiro from Buster Bros!!!, Aohitsugi Samatoki from MAD TRIGGER CREW, Amemura Ramuda from Fling Posse and Jinguji Jakurai from MATENROU used to belong to this team! 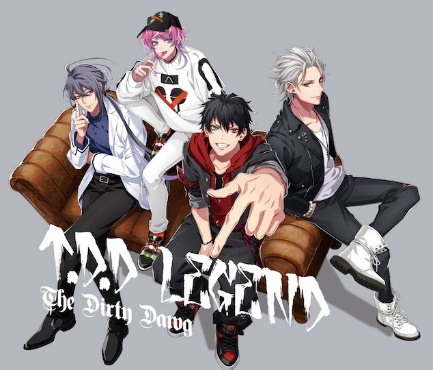 It was formed only by the leaders of the Division which governs each region, they must have had an overwhelming charisma and controlling power……!

However, this team “The Dirty Dawg” broke apart due to one incident, which happened a few years ago! That incident has neither depicted in anime nor in the latest drama part, now releasing…… However, we found out that Ramuda-Kun, orderd by Tohoten Otome, was intentionally involved with their disbanding……! 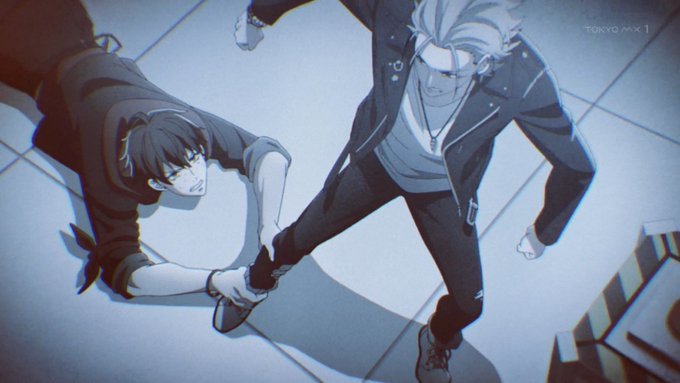 But in this instant flashback scene, we saw Ichiro-Kun trying to stop then-young Samatoki-Sama, who was trying to push the button…… I wonder what happened to them……?

Let me go back to where we were. Ramuda-Kun is said “Get results,” but he declines and says “You made ‘The Dirty Dawg’ disband, didn’t you?”

However, Ichijiku-Sama goes, “That’s what happened in the past. Just get another result now……” 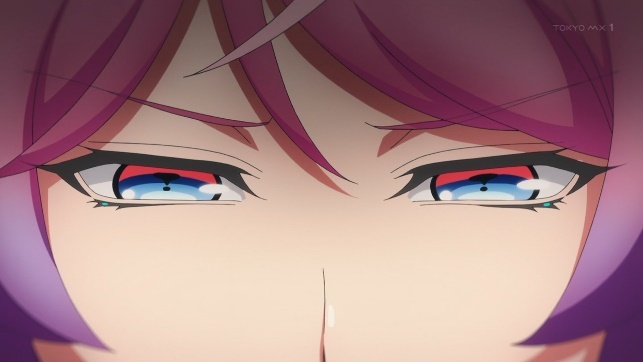 Reacting to that request sloppy, Ramuda-Kun feels that there should be something fishy going on behind the Division Rap Battle.

How Ramuda-Kun looks then was so…… scary, huh……?

Finally! The preliminary match kicks off! However, the incident happens in Ikebukuro……! 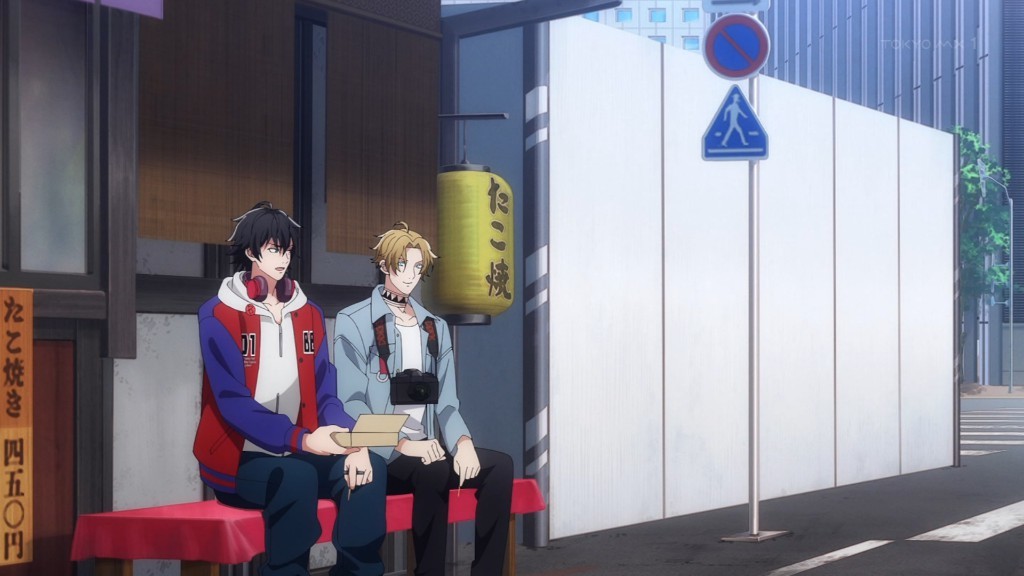 Here, the story now focuses on Ikebukuro, where the preliminary match takes place. The photographer, Tom, and Ichirou-Kun are talking about the “The Dirty Dawg.” It looks like the most crucial thing is that everything starts from Samatoki-Sama and Ichirou-Kun, which ends up leading them to disband……

It wasn’t what I had expected, though…… They disbanded anyhow, knowing that Tohoten Otome was involved with it. It’s still mysterious…… Ichirou-Kun didn’t say anything further about “The Dirty Dawg.” But I felt that he still cherishes “The Dirty Dawg.”

Try to stop the Division Battle from kicking off!? The bomb was set?

Meanwhile, someone shows up, who set up the bomb to stop the division battle from kicking off! To avoid that happening, Ikebukuro Division struggles!

Around here, they act in the same way as they did in Episode 1 to 5, which made me enjoy watching it! Even Sadamezuka-San, who appeared before, helped them look for the bomb……! It was impressive!! They are so awesome! I see so many good people in Ikebukuro! 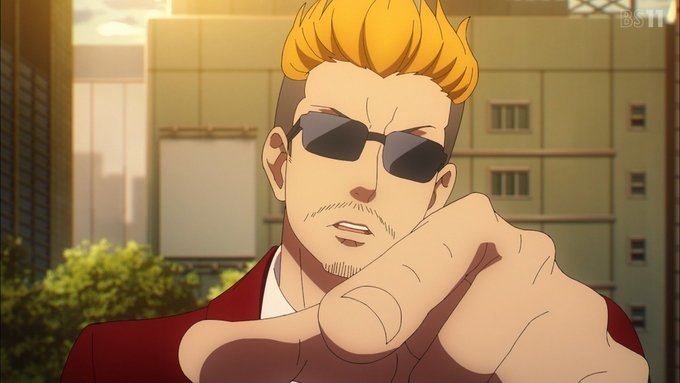 By the way, the one who set up the bomb was Saitama Division……! Look! They have such a strong impact!! I’m overwhelmed…… Thanks to Tom (photographer)’s quick wit, they were able to void the bomb that they had retrieved! 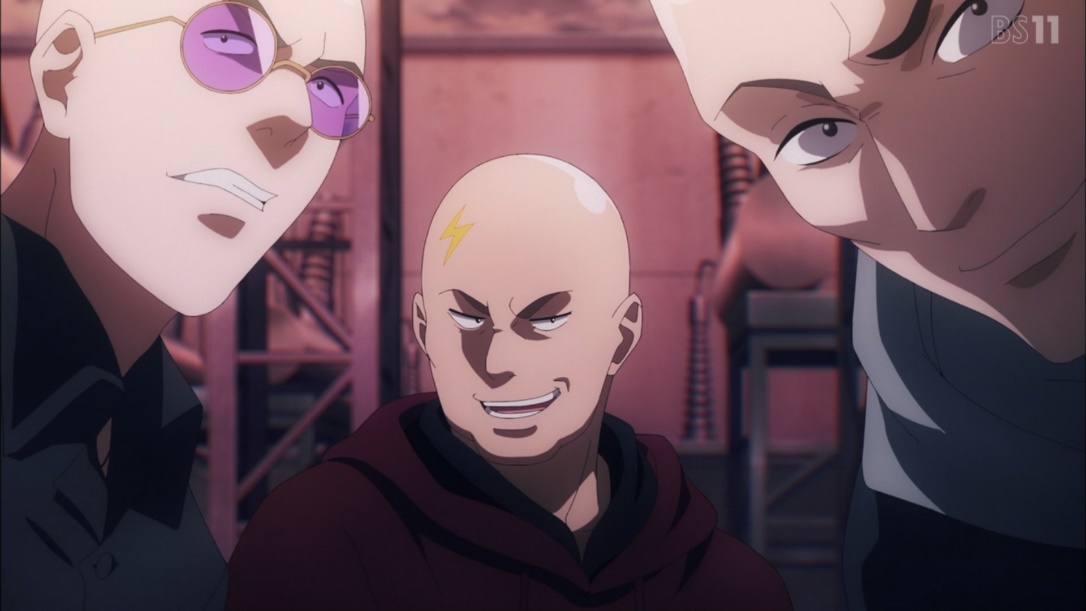 This is how Episode 6 was depicted! Various new info was revealed……! I guess the preliminary match by each Division will continue to be depicted in the next episode but I’m so curious about how each leader thinks about “The Dirty Dawg!” Maybe something that wasn’t depicted well in the drama part will be seen in anime……?? Can’t wait!! 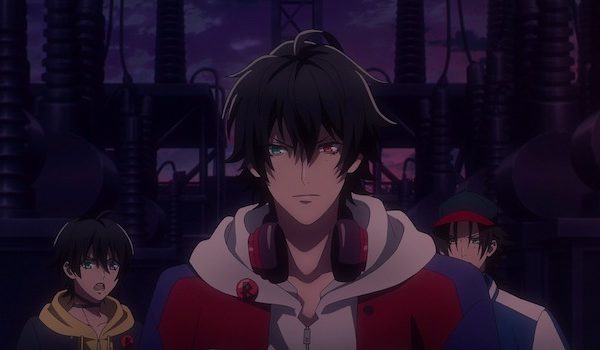 For those who are interested in Hypnosismic but haven’t watched its anime yet! The anime is perfectly created! So I would recommend this! It’s fun and easy to read! The best part about it is that it goes based on the anime’s original episode, which excites us every week!

I think this will be a 1 season anime with 12 or 13 episodes in total so let’s catch it up and enjoy the final episode together!!

Oki-doki! This is all for today! I’ll see you guys at the next article!!
Bye~!!
Hypnosismic