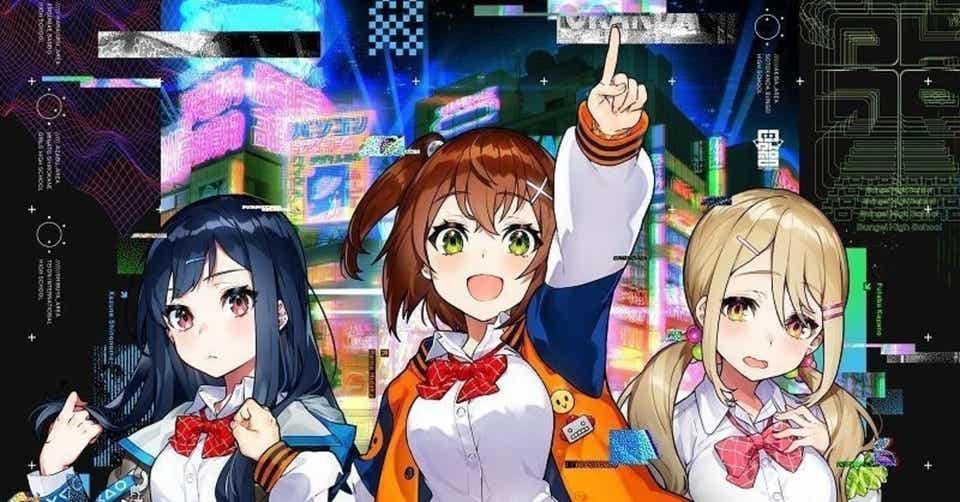 enonbu Project is a new project, which was announced in “ASOBINOTES ONLINE FES,” which took place on June, 28th 2020. Mika Pikazo-Sensei is in charge of the character design and “BanaDIVE AX,” which BANDAI NAMCO Research Inc. develops, has been used.
Not only the celebrated figures but the creators, who have been seriously working on the club, also join this project as the composers.

So! In short, a brand-new project, full of the elements of DJ × Students × Dance, is now formed, seriously making use of the latest technology!

What Is Mika Pikazo-Sensei, who is in charge of the Character Design, like? 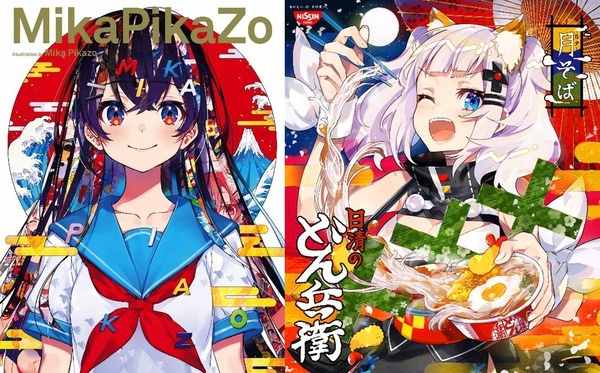 Mika Pikazo-Sensei is the illustrator who’s been working on various character designs such as a virtual YouTuber, Kaguya Luna, and Sei Shonagon from Fate/Grand Order!

She is known as an illustrator who has a very good reputation of her drawing cute girls, using bright colors. Not only the illustrations, but she has also started to work on other fields! So cute! 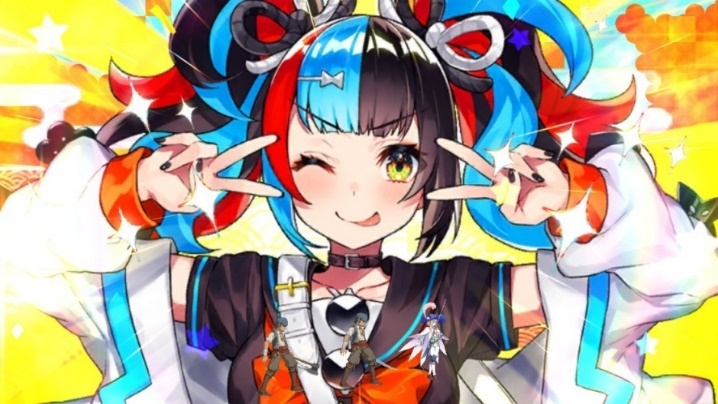 What Is “BanaDIVE AX,” which is being used for the character graphic, like?

BanaDIVE AX is one of the performance system, where AI, which was made for the first time in the world, and xR fused! According to the description from the official website……

“A new type of entertainment system to raise excitement of events on the whole through DJ play with game AI and 3D characters, linked performances with xR, a song selection system determined by the audience and more.”

Meaning, it’s a super brand-new system, more specialized with DJ play than any other VR technologies, in which we can enjoy its special music and performances, huh……?

The story is set in the near future, which is the center of the music culture in the world.
The “DJ” has become one of the most familiar cultures for people in the world and a brand-new culture called “STAC BATTLE” was formed, where they compete and perform the skills of the DJ.
Among high school students, the club, where they can improve the DJ skills, has been familiar too. This story focuses on the students who belong to the Denonbu in each school. 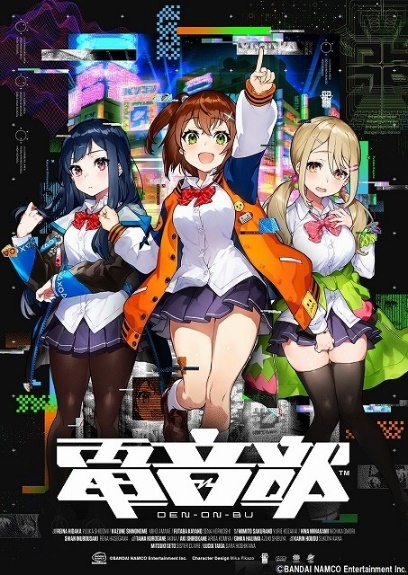 From the left side,
belong to this club. It’s located in the Akihabara district.
This high school actively incorporates the “DJ” activities in the school program and participates in the new dawn of electronic music. The DJ skill of each student differs but they all enjoy and love music. 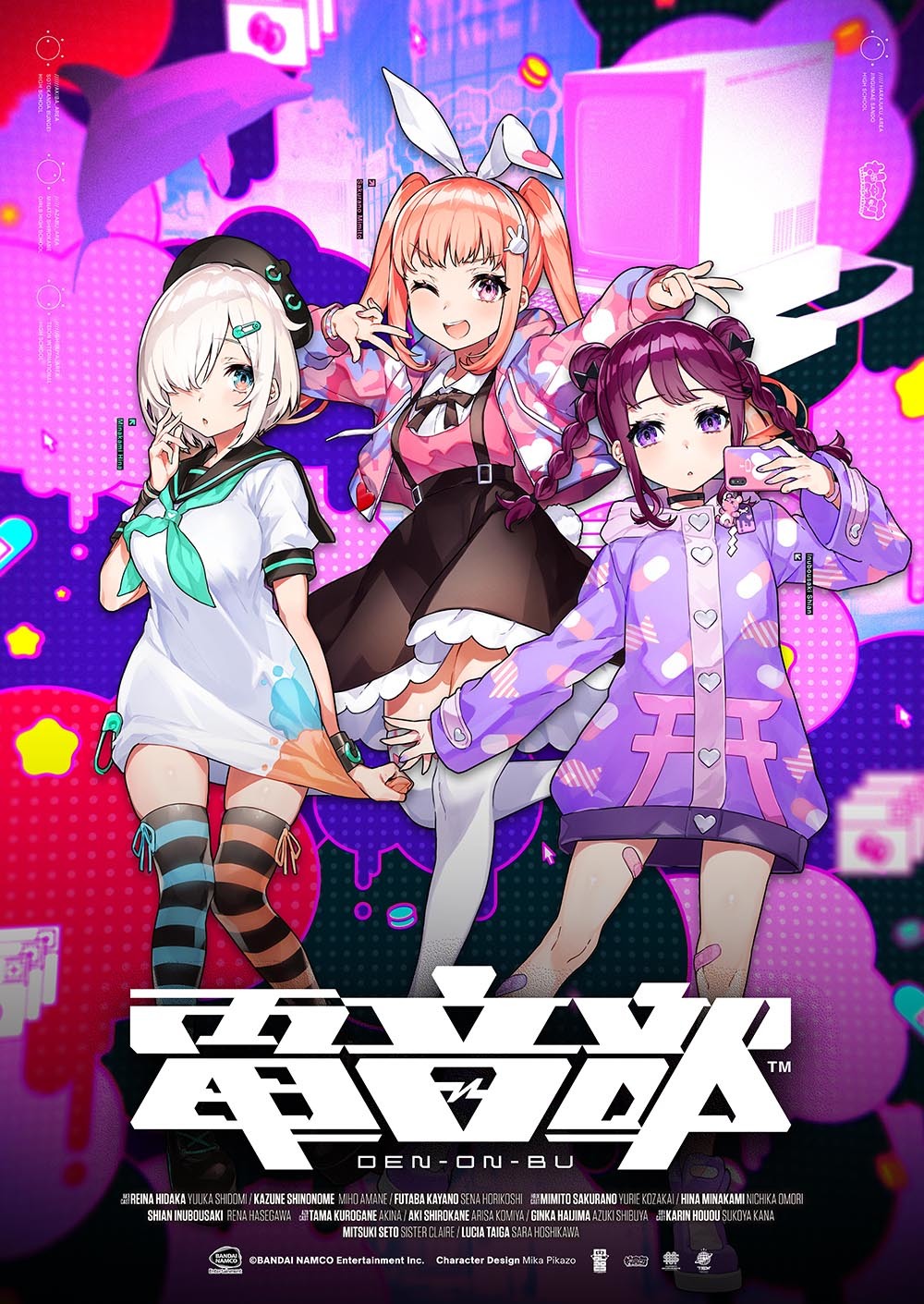 From the left side,
belong to this club. It’s located in the Harajuku district.
It’s a newly-established branch school of Teion International High School.
Each member is very unique and the enthusiasms of each member differ too. Its electronic music club draws attention to a subculture based on the school’s unique curriculum. 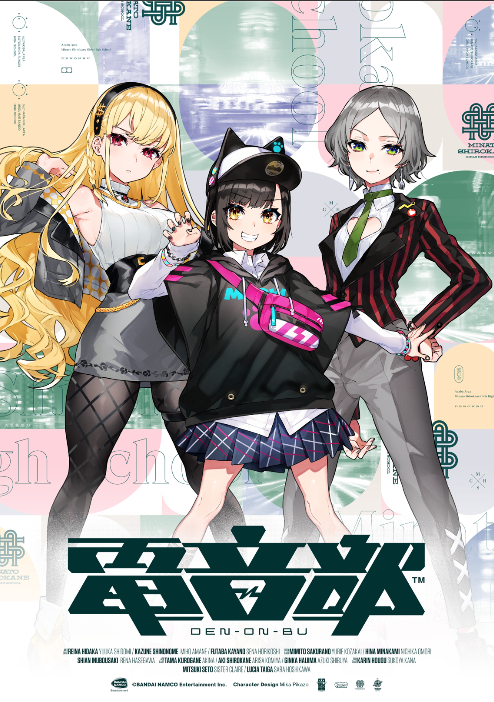 From the left side,
belong to this club. It’s located in the Azabu district.
A girls’ high school established by the country’s wealthiest plutocrats, known as the “Shirokane Zaibatsu.”
The principal is the father of Shirokane Aki, who works to have its graduates be top players, having them study various curriculums, and a lot of funding goes into its electronic music club. 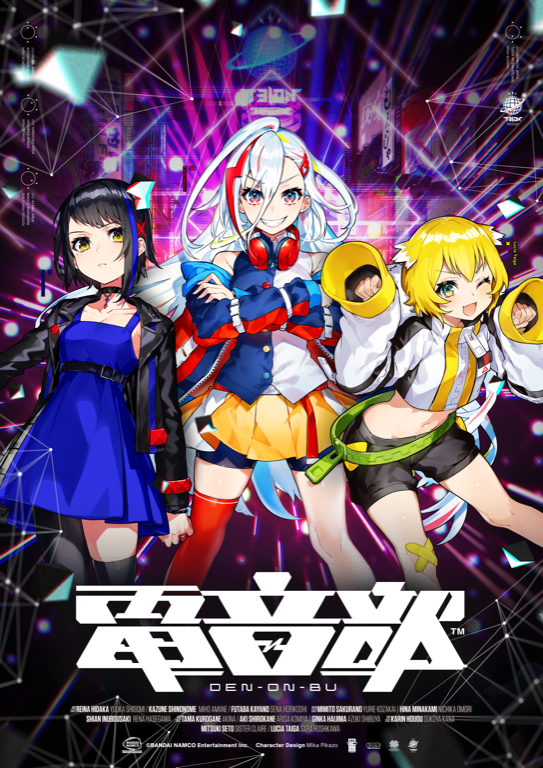 From the left side,
belong to this club. It’s located in the Shibuya district.
It’s a prestigious international academy founded more than ten years ago in the Shibuya area, specializing in music since then. The three members show enthusiasm as the DJ players and pursue more perfect performance and winning than any other Denonbu.

Some Japanese famous V-tubers join this project as the voice actors and it’s been going viral in Japan! They haven’t shown us the video, using the “BanaDIVE AX” yet but it might come soon…… Can’t wait, huh??

Oki-doki! This is all for today! I’ll see you guys at the next article!
Bye~!
Denonbu