Hi guys! It’s Mafuyu from Goods Republic! I can’t believe that we’ve already reached the first half of January~! I bet most of you have gone back to work and are now deciding what show you will watch among all the Winter 2021 Anime……!?
A Pick-Out List!
Check HERE for Anime, Starting to Air in January 2021!

So! The series I’ll be featuring today is the one which is now releasing this month, just like Winter 2021 Anime…… It’s more serious than ever before! But it’s still full of “uniqueness”!! Let me share a NOW-HOT Movie of THAT series!!

【Gintama】The Latest & The Last Movie Coming Out!
Is It Really Going To Be The Last One……?
Let’s Check Out the Outline! 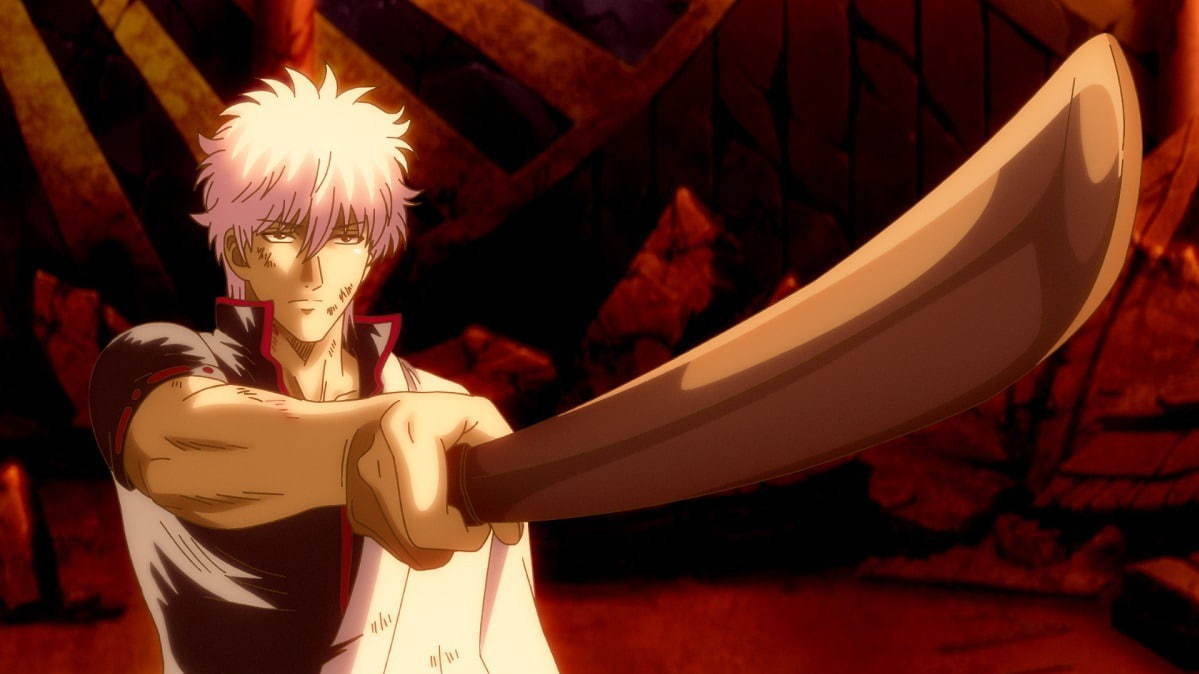 It says it’s “The Final” but is it really going to be the final……? I really cannot believe that but anyhow, let’s take a look at the outline!

What Is Gintama The Final?

It’s the 3rd newly made film adaptation of the Gintama anime franchise, adapting the remainder of last episode of the original along with anime’s original element. The author, Sorachi Hideaki-Sensei, who’s got extra time after the original came to an end, will be in charge of this production and it’s going to be the biggest film series ever.
By the way, he has officially commented: “It’s the third film adaptation but we have made it so even those who haven’t watched or read Gintama can enjoy it.”
And! This has nothing to do with the main story of the film but you will get a special character card of Kimetsu no Yaiba, illustrated by Sorachi Hideaki-Sensei if you go to the theater to see it. They say that he illustrated them quite seriously and beautifully that fans even suggested him that “he should have been a little more playful about it.”

Yeah~ but when these post cards were officially shown, it became such a hot topic, huh~ ww I love Rengoku-San, having remnant of Kondou Isao-San! How can I describe…… Maybe his eyes are a little like Gintama’s eyes……!

What Part of the Original Is Covered in Gintama The Final?
Can we prepare for it? 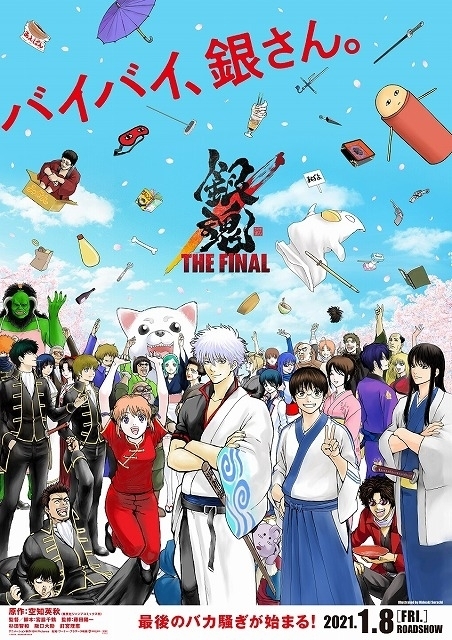 Alright now, what we want to know here is how will the film be related with the “final episode of the original”? You know what? Actually, Gintama is such a rare manga series that contains three final episodes in total. 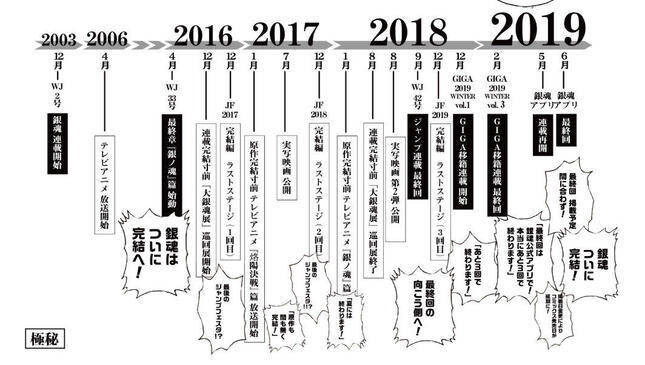 Fans of course would ask, “How many final episodes are you going to make?” Well yeah~ it’s a literally unconventional manga series…… It’s the Gintama……

Which Episode To Check Before Watching Gintama The Final? 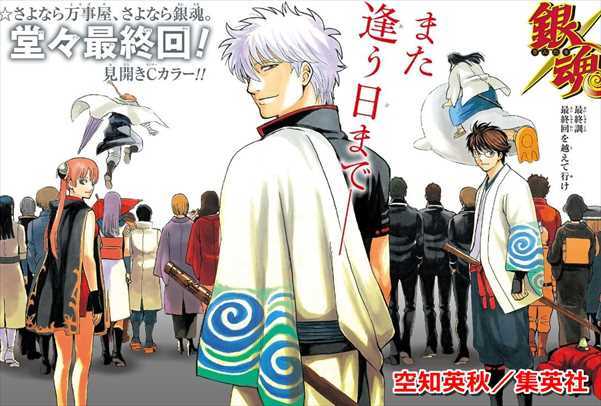 As I see from the trailer, it will probably cover around vol.66 to 77…… I guess!

You will see the final battle, set in the universe and the earth, which is the perfect content for the final episode! It’s gonna be so hot, full of stories which haven’t been shared before, such as Gin-San’s, or stories of the main characters’ past, which will be focused for the first time!
Due to one incident, the countdown of the destruction of the planet begins.
Gin-San and other chara try to stop it, when they see…… the old master, Yoshida Shouyou, who they all thought was dead, trying to stop THEM……! 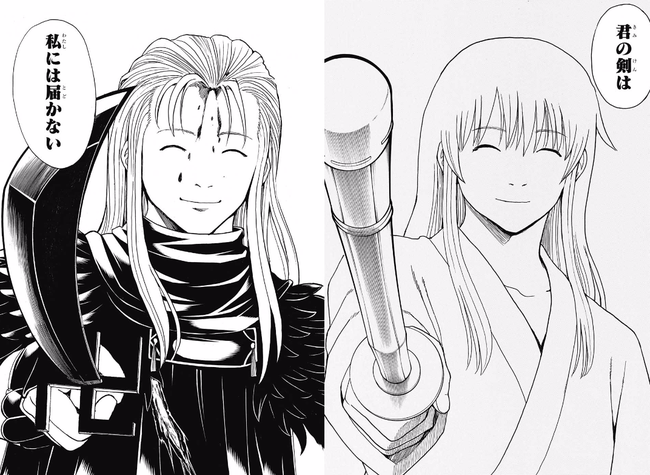 What is the ending of the film going to be like……?
But I’m more curious about if this is really going to be the final movie!? I just can’t imagine that it will be the last! Well you guys! Why don’t you go watch Gintama The Final in the theater if you can~?

Oki-doki! This is all for today! I’ll see you guys at the next article!
Bye~!
Gintama