Hi guys! The first half of January has passed, huh? I have been back to work while enjoying watching Anime too! It’s Mafuyu from Goods Republic!

I bet many of you have been watching New Anime, starting to air in January but some are sequels from Fall 2020 Anime too! Among them, just like Kimetsu no Yaiba, this one is going so viral especially after it was made into an anime! Now its Part 2 is on air~!

【Jujutsu Kaisen】
Episode 14 Is Coming Out in January 2021!
Let’s Review Episode 1 to 13 of a NOW-HOT Anime Jujutsu Kaisen! 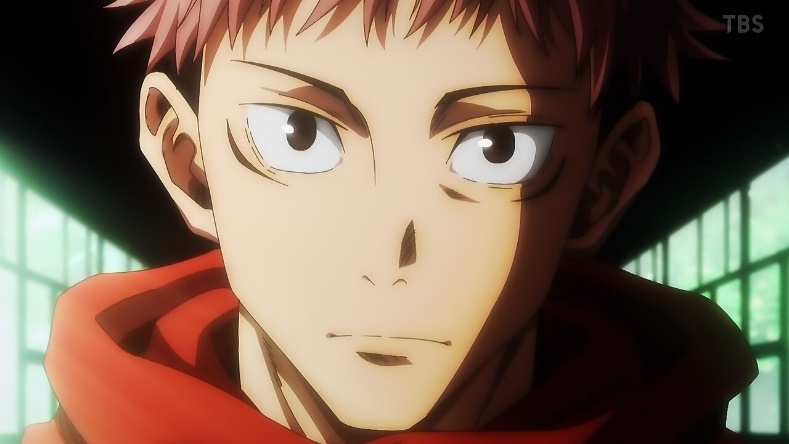 So for today’s article, I’ll share a rough outline of Anime Jujutsu Kaisen with you, which has started to air since October 2020, especially for those who are not familiar with this series!
But be careful! A little spoiler alert! This article contains the content or characters’ introduction of Part 1 (Episode 1 to 13)!

What Is Jujutsu Kaisen? 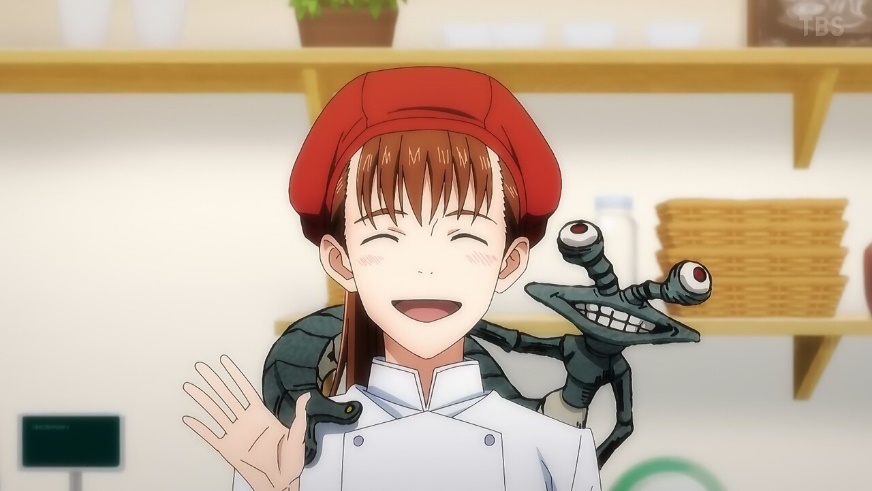 The story is set in the modern world, where “Cursed Spirits,” created by humans’ negative emotions, are spreading out. However, most “Cursed Spirits” are not visible to humans and they don’t cause any harms to humans, either. 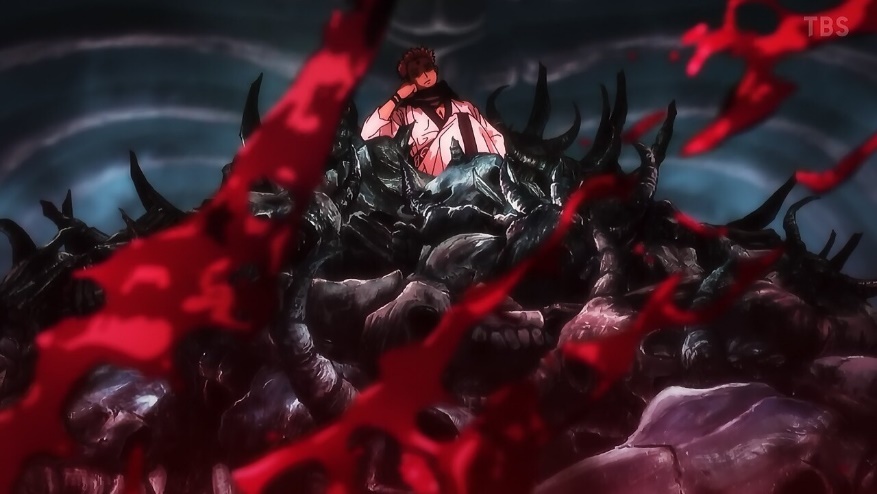 However, there exists an absolute King in such Cursed Spirits, called “King of Curses.”
His name is “Ryomen Sukuna.” He is so dangerous that even his one finger can give “Cursed Spirit” an explosive power. 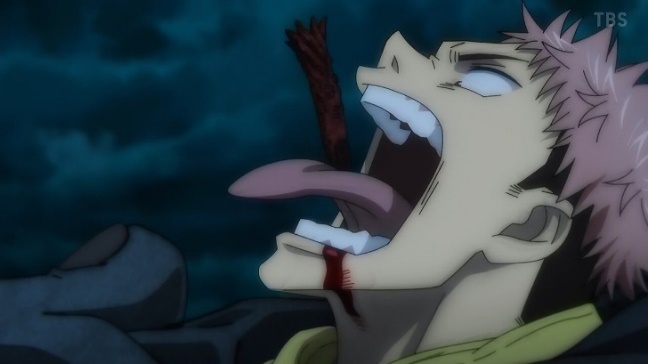 The main protagonist, Itadori Yuji, accidentally gets one of his fingers.
To save his friends from the “Cursed Spirits” which crowd together, wanting the finger, Yuji swallows the finger. 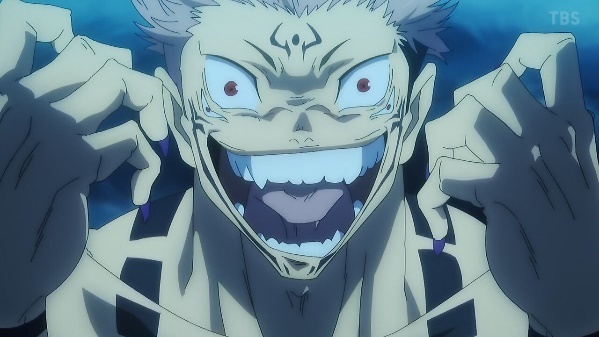 The Curse from the finger is so powerful that it could kill normal humans instantly.
However, Yuji gets it over and ends up having Ryoumen Sukuna inside of his body. As a result, he is able to get rid of all the “Cursed Spirits,” attacking them, however, Yuji is now caught in Tokyo Prefectural Jujutsu High, where the students are trained and managed as sorcerers. 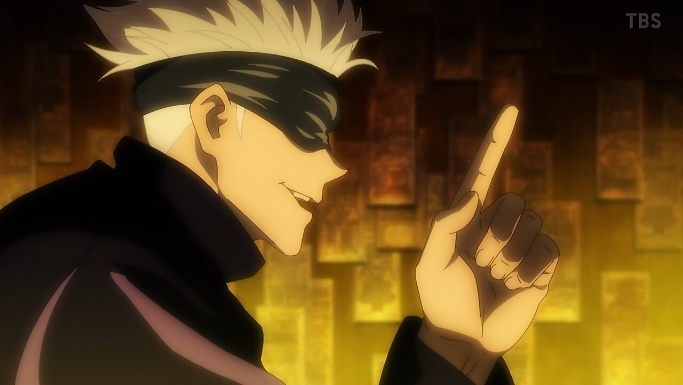 There, Yuji is given two choices.
Die now or die after he achieves one mission.
If Yuji dies, Ryoumen Sukuna, who resides in him, dies as well. However, if he dies after he collects and swallows the rest of Ryoumen Sukuna’s fingers, spreading out throughout the world, Ryoumen Sukuna will never be able to revive. Therefore, Yuji could die now or after he gets rid of all the curses.
Yuji chooses “die after the mission,” thinking of his grandfather’s last word – “die properly.”
【Jujutsu Kaisen】
Original Comics Sold OVER 8,500,000 Copies!!
Don’t Miss Out the Most Featured ‘Dark Fantasy’ Fall 2020 Anime! 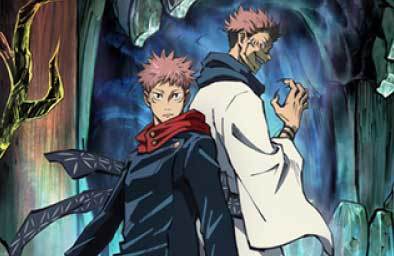 Outline of Part 1 of Jujutsu Kaisen!

Part 1 of Anime Jujutsu Kaisen consists of 13 Episodes!
The content I shared above is about Episode 1 and 2 so now let’s review the storyline from Episode 3! You will see some spoilers so if you watch anime now, be careful!
※ Spoiler Alert! It contains the content of Episode 3 to 13! Watch out! 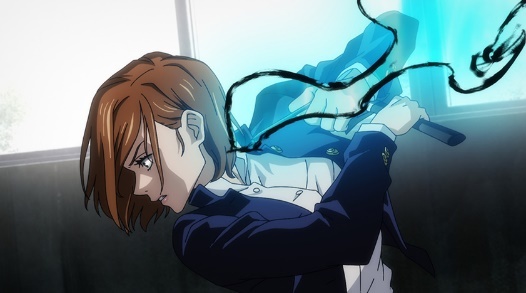 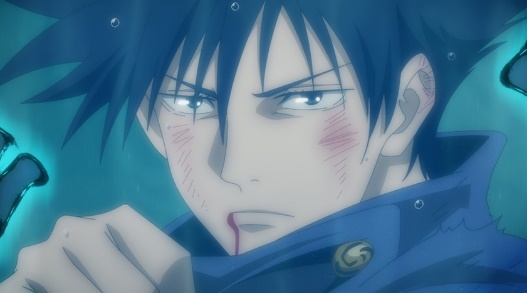 https://goodsrepublic.com/product/tag_page.html?tags=229806
Yuji is now being watched as a student of Tokyo Prefectural Jujutsu High. There, he will train himself as a sorcerer with other age-mate sorcerers and experience fighting against the Cursed Spirits.
He is at the Juvenile Detention Center with his classmates, Fushiguro Megumi and Kugisaki Nobara, fighting against the powerful Cursed Spirit, emerged there. However, Ryoumen Sukuna who resides in Yuji’s body runs out of control. As a result, they are able to defeat the Cursed Spirit but Yuji dies. 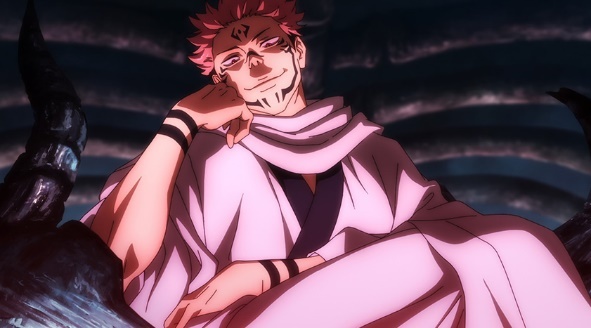 https://goodsrepublic.com/product/tag_page.html?tags=229881
Yuji’s now gone. However, Ryoumen Sukuna is not completely dead and has Yuji revive after they made “a contract.”
Now Yuji is revived. Then Yuji’s master, also his classroom teacher, Gojo Satoru, starts to train him (so he won’t die again). While training, he’s attacked again……
Gojo Satoru Merch 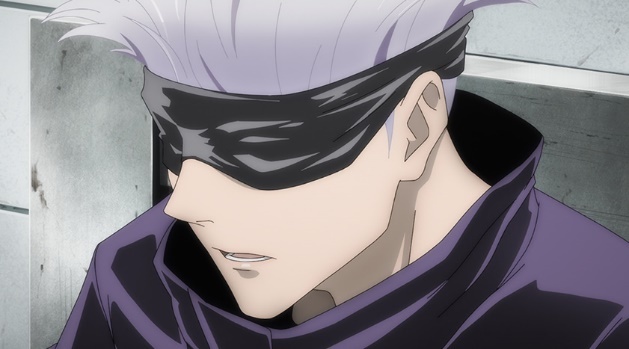 https://goodsrepublic.com/product/tag_page.html?tags=228697
While he’s been training, Fushiguro Megumi and Kugisaki Nobara feel very disappointed at their loss of Yuji. They start to train themselves with other 2nd-year students at Tokyo Prefectural Jujutsu High, so they can be stronger.

It’s the climax of Part 1.
They find a suspicious death in the area of Kanagawa Prefecture. They figure out that it’s done by the Cursed Spirit, and well-trained Yuji and Nanami Kento are now in charge of that murder case.
Nanami Kento Merch

https://goodsrepublic.com/product/tag_page.html?tags=229878
The one involved with this murder case is “Mahito” who is a special Curse Spirit, who can speak like a human. In this battle, Yuji learns a strong connection between humans and curses, and the vicious circle.
Mahito Merch 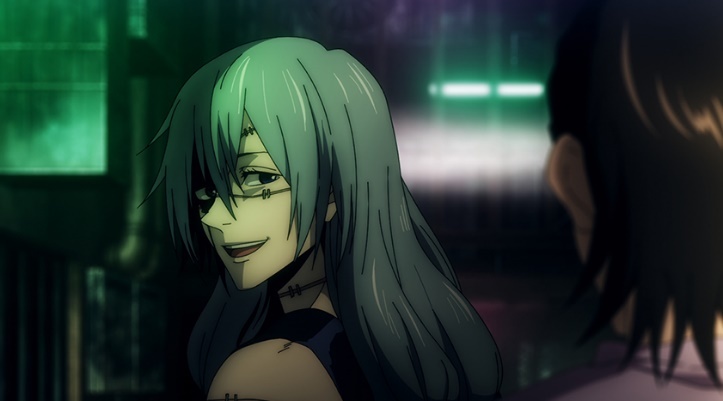 After Episode 13, the story ends once! (Not concluded yet!) If you want to separately watch the story, the first line is here! It’s easy to understand and this way, you can enjoy the story more~! 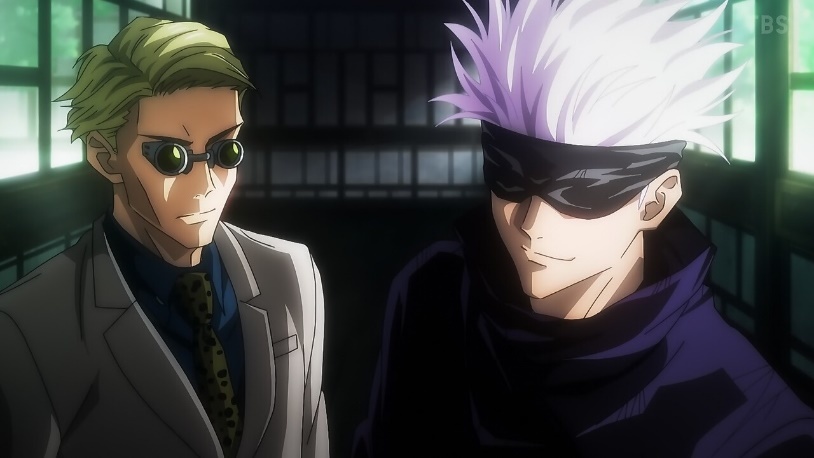 As for the original manga series, it was already so popular with a perfect storyline, foreshadowing here and there, and full of dynamic battle scenes. However, after it was made into an anime, this series explosively became more popular by many more people being attracted! The opening and ending songs of anime are fantastic as well and they have been played so many times too!

I should say, an anime series is almost the same as the original (neither changing nor cutting are done) with some additional descriptions to make the story even better, so for those who haven’t read the original yet, you can go ahead and watch an anime first! You will surely enjoy its attractions three-dimensionally! That’s the Anime Jujutsu Kaisen! 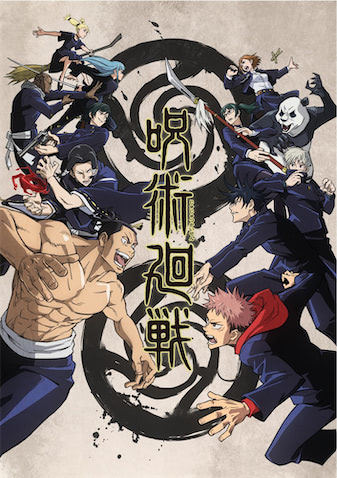 Oki-doki! This is all for today! I’ll see you guys at the next article!
Bye~!
Jujutsu Kaisen (Sorcery Fight)