Here’s a question for you guys! Speaking of VOCALOID…… What character would you imagine? Miku-Chan? Rin-Chan & Len-Kun? Or Gakupo-San?
Strictly speaking, the companies they belong to or the definition of the word differ so some characters are not classified as the VOCALOID but usually, its definition is “the system that synthesizes the singing voice of voice actors or singers by typing in melody and lyrics!” Each actor or singer is in charge of a particular character and performs singing in music! 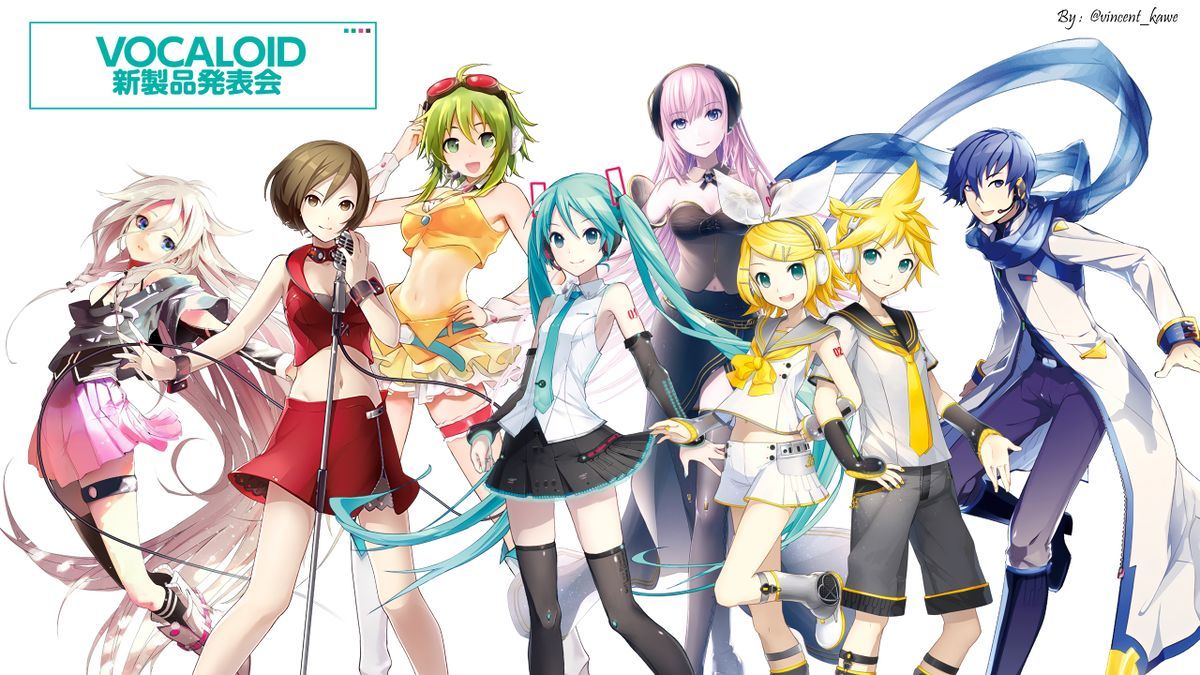 And now! In Japan, a smartphone×rhythm game with a theme of the VOCALOID is going viral! Maybe you already know it……? The title of such a popular game is THIS! 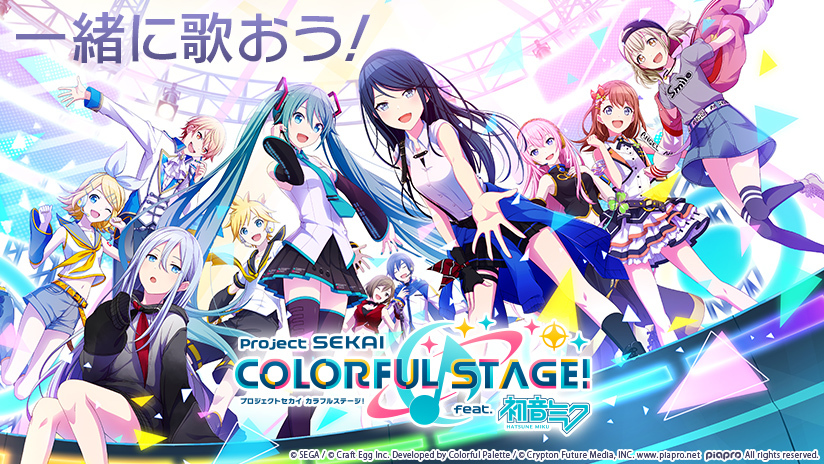 What Is Project SEKAI: Colorful Stage!? 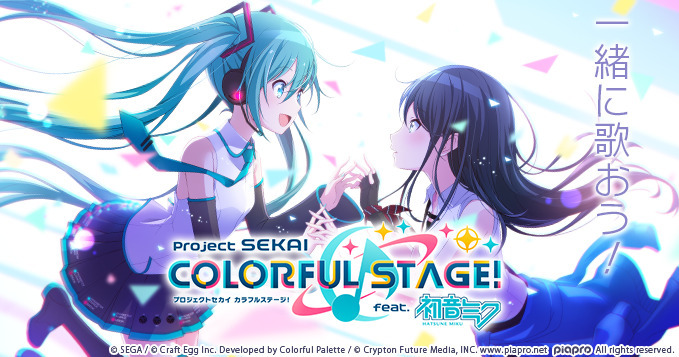 https://goodsrepublic.com/product/tag_page.html?tags=230073
Project SEKAI: Colorful Stage! is a Japanese media mix project developed by Colorful Palette and Craft Egg, and published by SEGA Corporation. The genre is VOCALOID and rhythm & adventure game.
It was released on September 30th 2020 and as of the end of November 2020, it had over 2.5 million users. This project has started, hoping that “more and more young generation users will listen to music from VOCALOID or the Internet.”

Wow! It’s only been a couple months since the game released, huh? But (in my personal opinion,) so many people have already been enjoying it! I see many friends playing it in social media too! It’s a now-hot game, for sure! 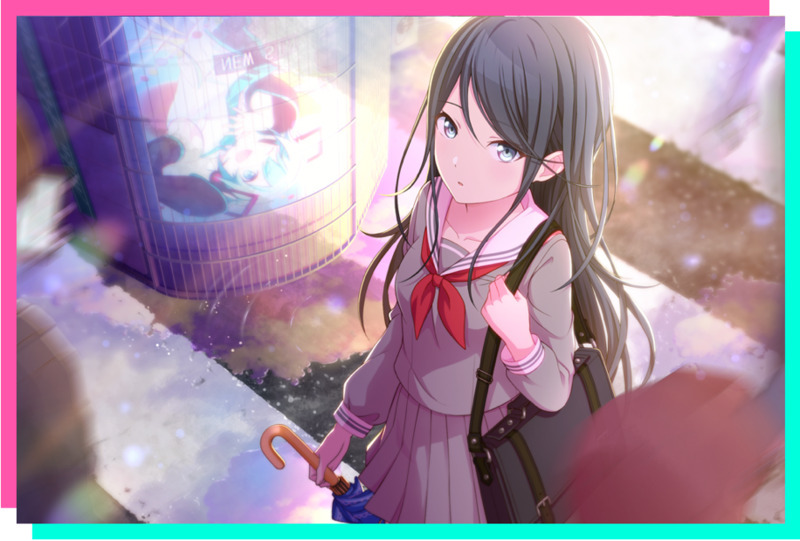 The story is set in the modern world.
A girl, walking on the street in Shibuya, tweets, looking at Hatsune Miku, shown in the big vision (screen).
“Wow, Miku…… You can be who you want to be, huh……”
When she comes back home, a strange music is automatically installed. The title of the music is “Untitled.” When she plays the music, she is sent to a strange place, covered with white light! There, she sees……!? 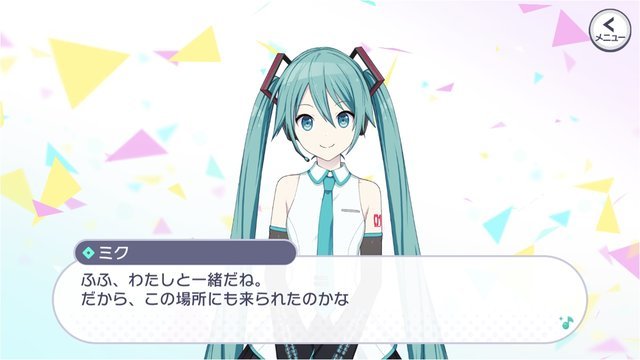 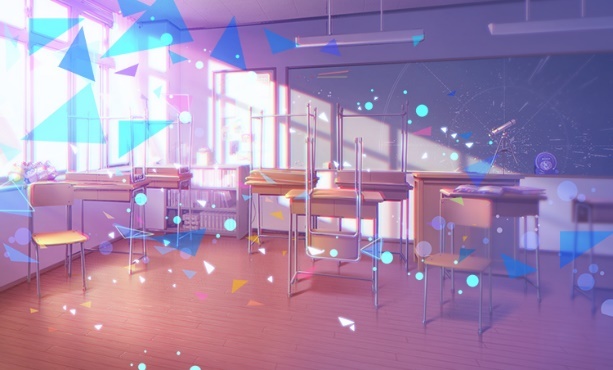 Hatsune Miku!
She finds out it’s a special place called “Sekai” that is created from person’s “true feeling,” and its form changes depending on the person’s emotions. Therefore, the focus of the game is to watch over the “Sekai” created from such feelings with the Virtual Singers such as Hatsune Miku, and to deepen their bond through music! 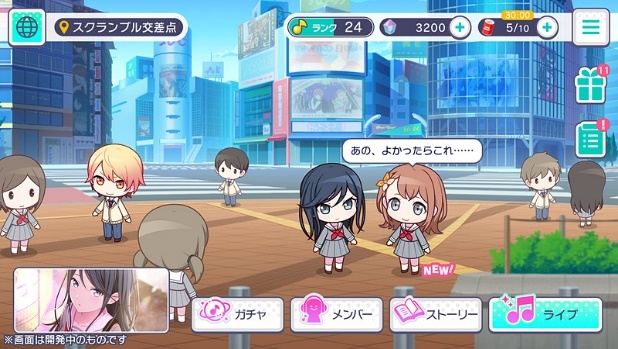 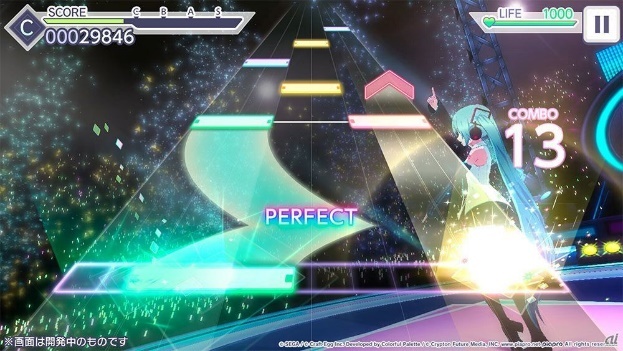 It looks like the players will watch over what the world is going to be like with the “Sekai” reflected by the character’s feelings, appearing in each chapter!

But! The “Sekai” is not created accidentally but due to some reasons……?

Here Are the Characters, Appearing in Project SEKAI: Colorful Stage! 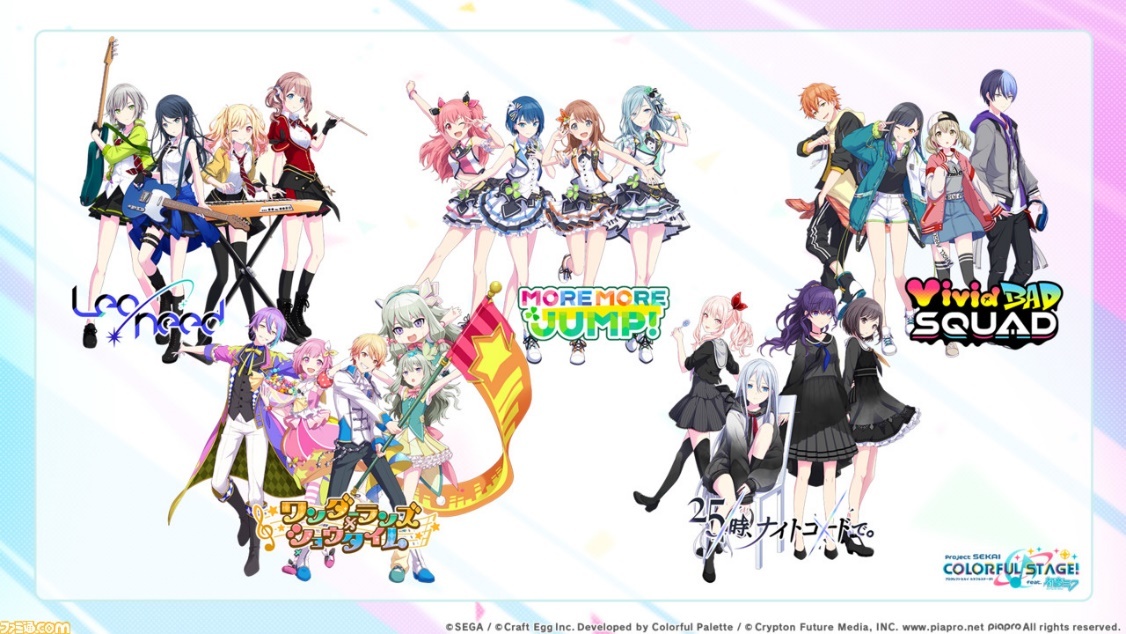 For instance, it first focuses on a band group called Leo/need by some girl students. They first lost touch but thanks to “Sekai,” their bond is created again……! 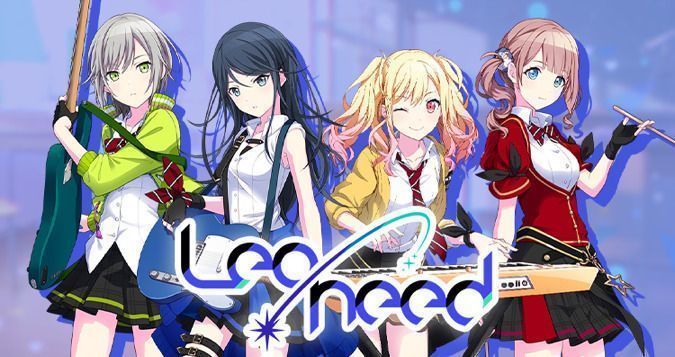 The “Sekai” reflecting their feelings seems to be happening at school after school. It seems in the evening…… there are no desks in the middle…… Something different from usual……?

Aaand who are waiting in the world……? They’re Hatsune Miku and Megurine Luka in school uniforms! What’s gonna happen in this world……!? 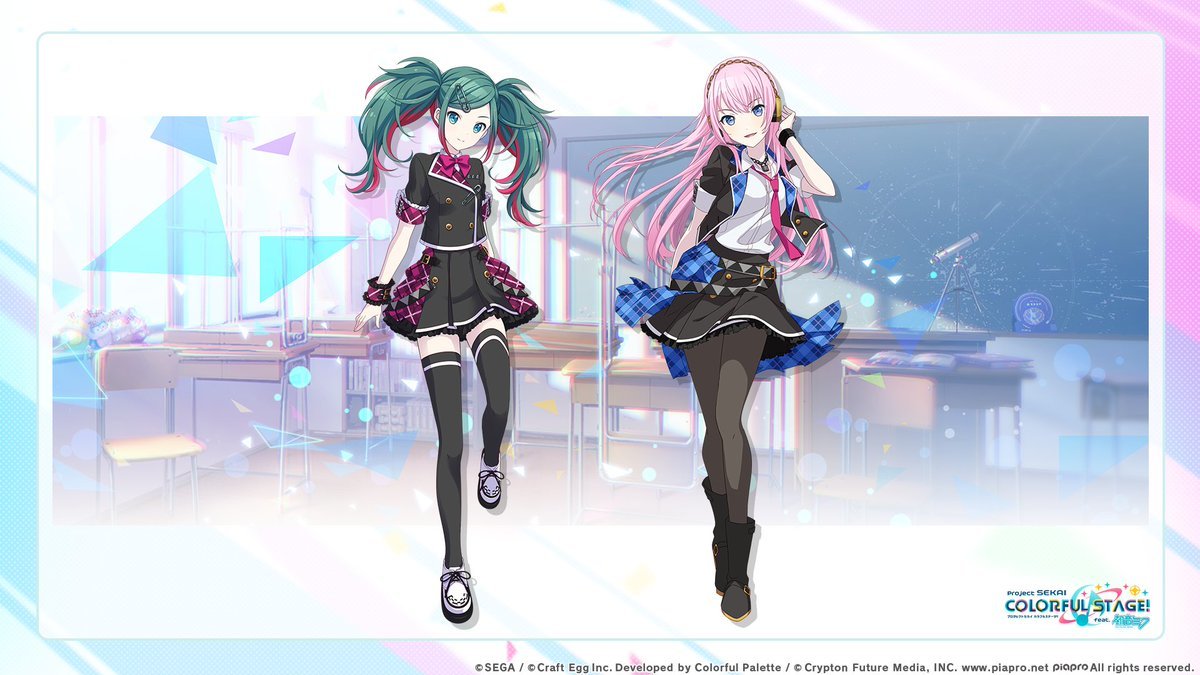 What’s more? A very famous music by some VOCALOID are being used in the game too! Maybe you might know some……!?

It has just released so I have a feeling that it will go viral more and more! So you guys! Why don’t you try this Project SEKAI too?
Check HERE for Project SEKAI’s Goods! 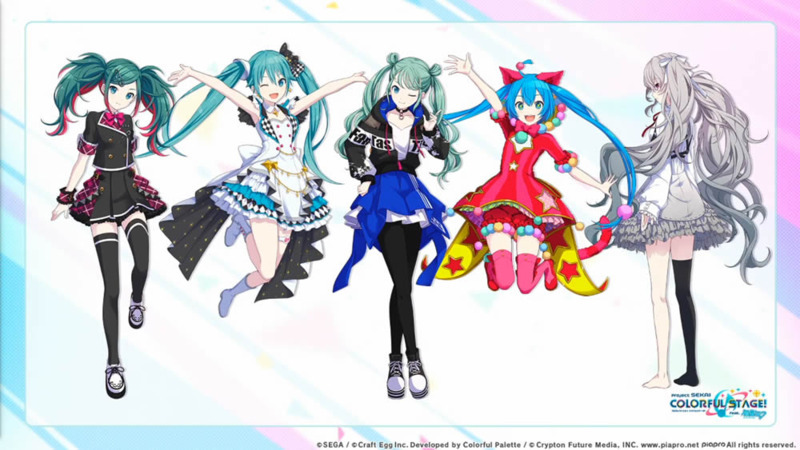 Oki-doki! This is all for today! I’ll see you guys at the next article!
Bye~!
Project SEKAI: Colorful Stage! feat. Hatsune Miku