Hi guys! It’s Mafuyu from Goods Republic! Winter 2021 Anime is FULL of good series, huh? I want to share with you more! There are still more series, now on air, which I want you guys to know!

And! The author of the anime which I’ll be featuring today has also written and illustrated THAT Weekly Shonen Jump series! This one is his latest work! Maybe you have heard of it before……? Now its anime is on air! The title is THIS!

【Kemono Jihen】
The Author Also Wrote “THAT Jump Series”!
A Story About the Monster, Living in the Modern World!
Kemono Jihen (Monster Incidents)! 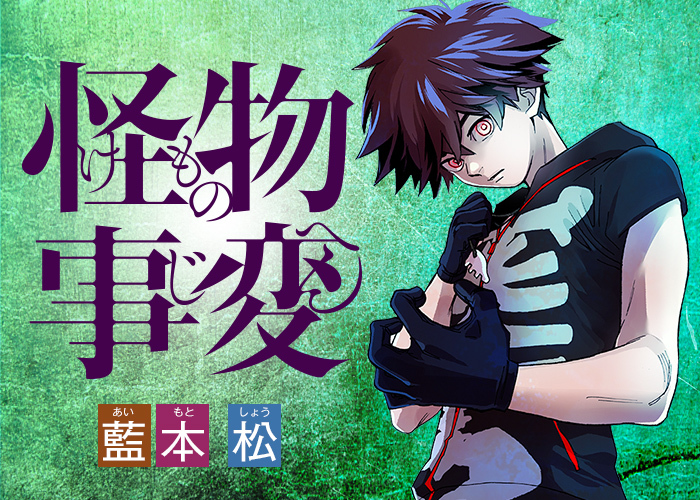 What Is Kemono Jihen (Monster Incidents)?

Kemono Jihen (Monster Incidents) is a Japanese manga series written and illustrated by Aimoto Shou-Sensei. It has been serialized in the Weekly “Jump Square” and as for the comics, 12 volumes have been released. 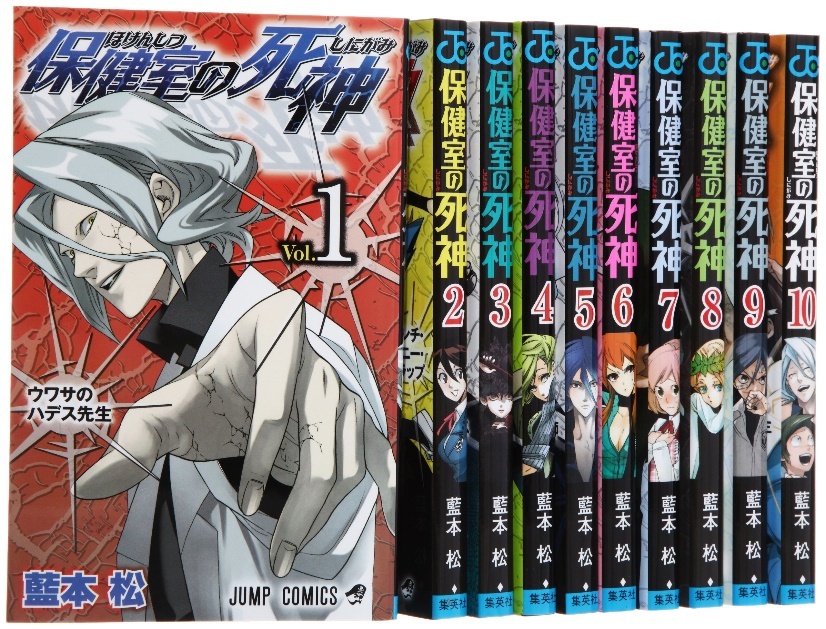 “Hokenshitsu no Shinigami” is a school horror comedy series, where a Shinigami-like middle school nurse gets rid of, or cures monsters who were born from peoples’ negative emotions!
This Kemono Jigen (Monster Incidents) is now perfectly following those frightening horror style and attractive characters too!

※ Please note that it contains a little spoilers of Kemono Jihen (Monster Incidents)’s Episode 1 and 2.

The main protagonist, Kusaka Kabane is a boy, living in the countryside. 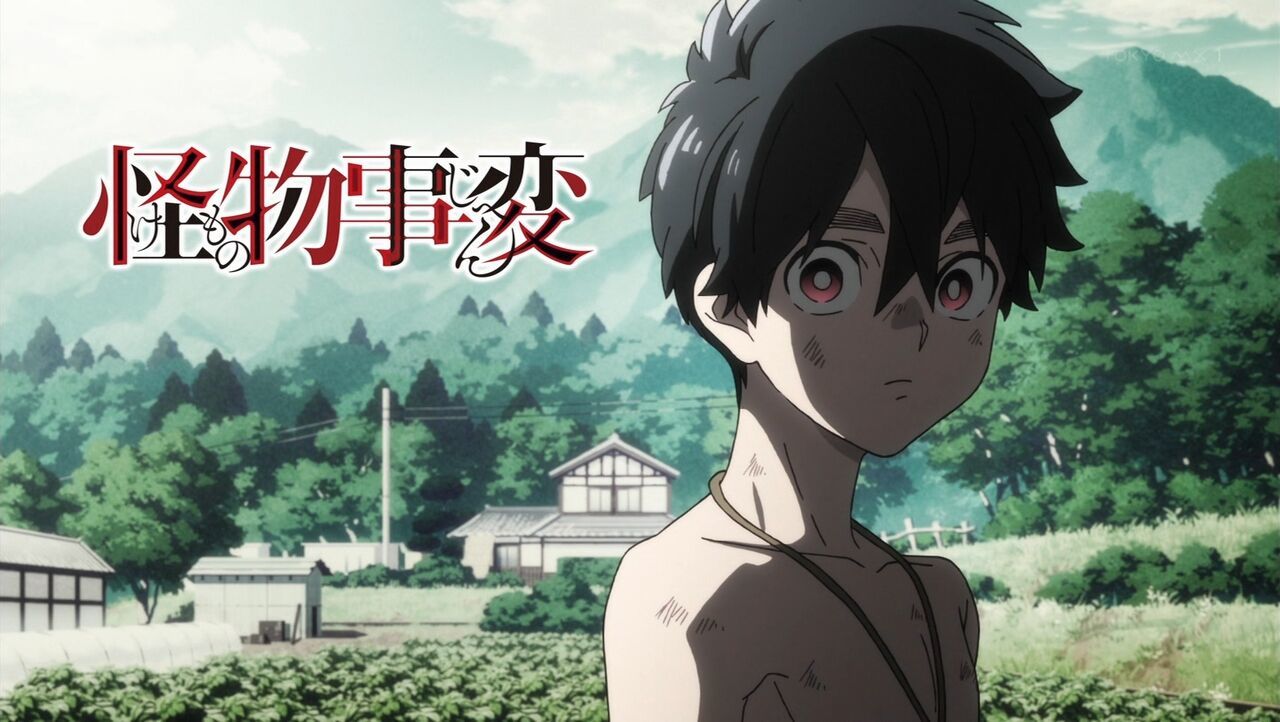 https://goodsrepublic.com/product/tag_page.html?tags=230190
The main character, Kabane, is a boy, who has been taken care of by his aunt since he was young.
Since he is quiet and shy, he is bullied and asked for errands by his friends. The incident happens in the countryside, where he lives. The incident, where “a series of animal bodies rot away after a single night” has often been occurring.

The one who visited the village to solve the incident was a detective from Tokyo, Inugami Kohachi. 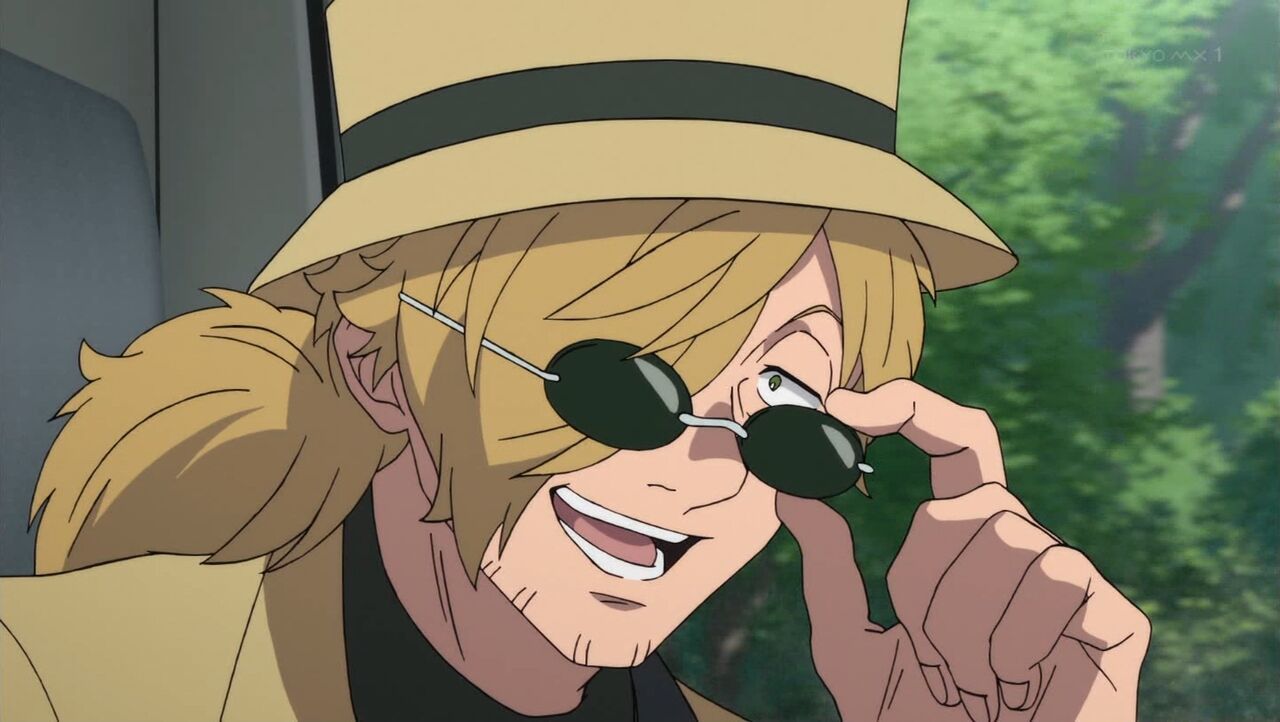 https://goodsrepublic.com/product/tag_page.html?tags=230191
A detective who specializes in the occult arrives at a remote village, to solve the incident.
His name is Inugami Kohachi. He stays at the hotel, whose owner is taking care of Kabane, and thoroughly investigates a string of incidents.

Kohachi enlisted Kabane as his assistant. Both now investigate to solve the incident. 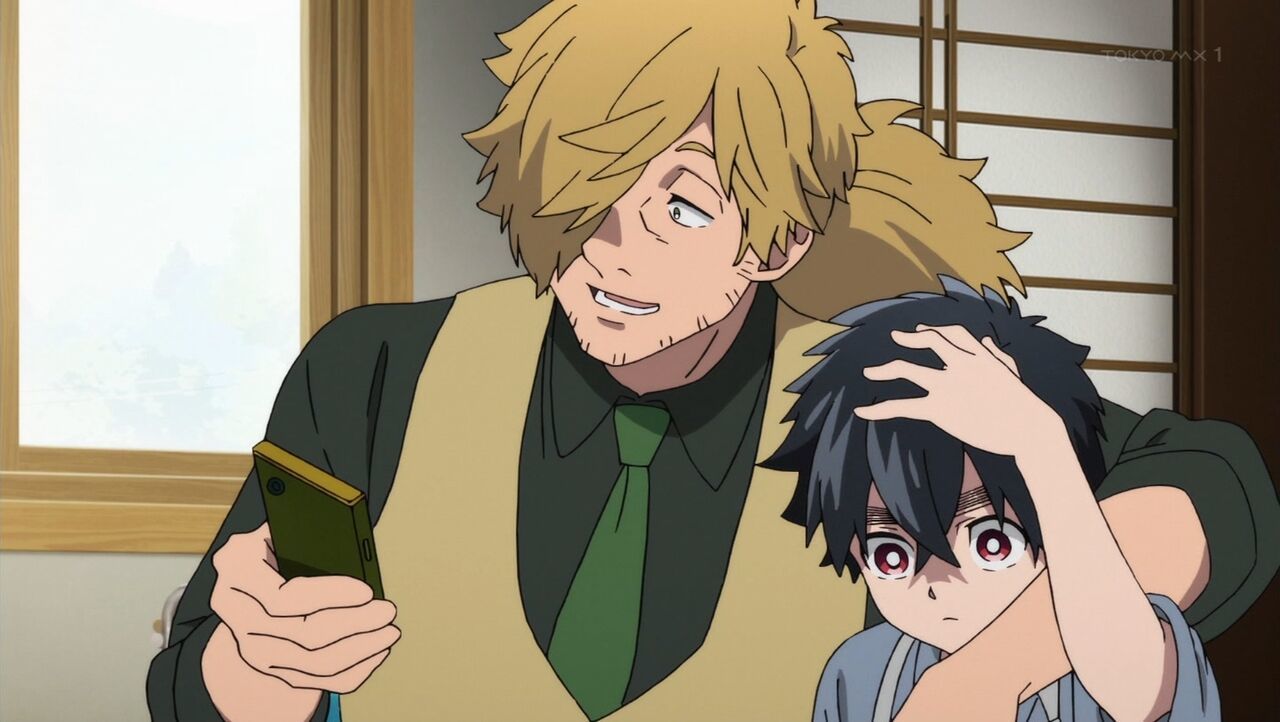 Kohachi enlists Kabane in helping him with the investigation.
While Kohachi notices that Kabane’s been bullied by his friends…… Kohachi also knows that Kabane is such a smart boy who observes and memorizes various things.
Kabane is in charge of taking care of the dead animal bodies which have got killed, so the timing when the incident happens is solved by him. Even though they both are well-prepared for the next incident……

Kabane is a half-monster, born between a demon and a human. 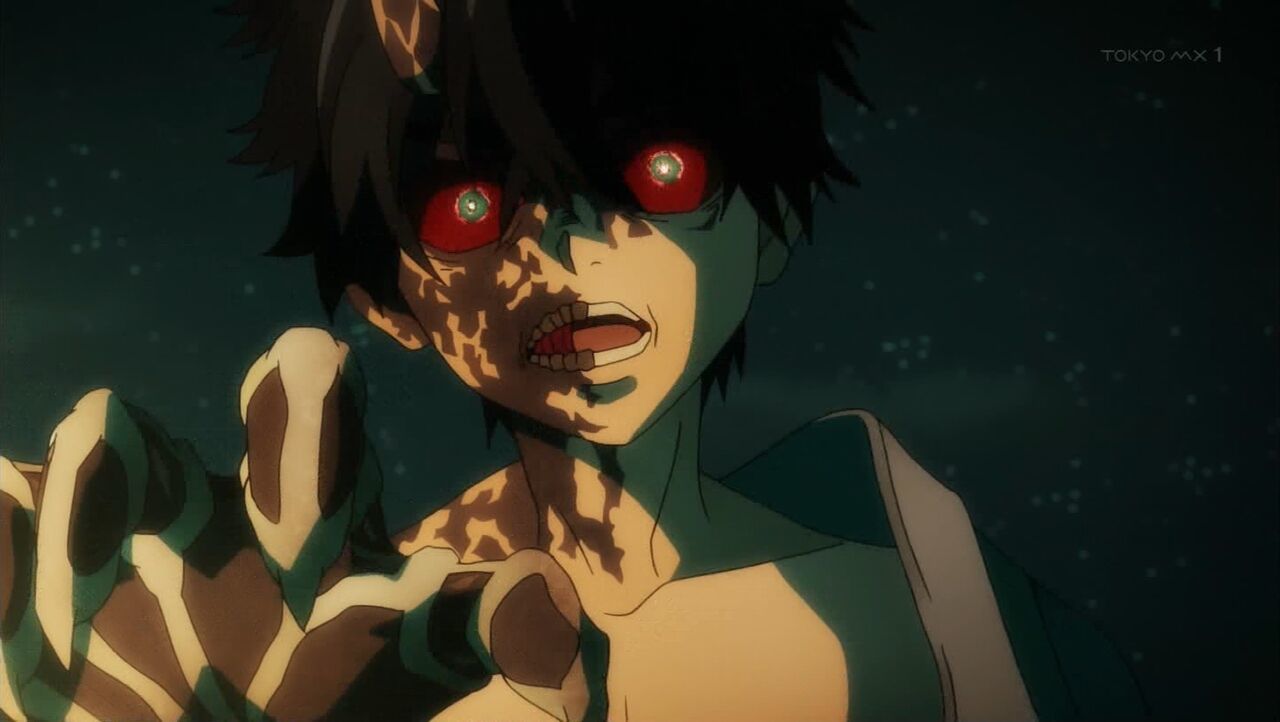 While Kabane is fighting against his relative’s boy, the necklace which he got from his parents comes off.
Right after that, Kabane turns into something else. His arms get swollen like the monster, as if he has an impulse of “wanting to eat a human.” After he picks up the necklace, his appearance and impulse get back to normal but…… 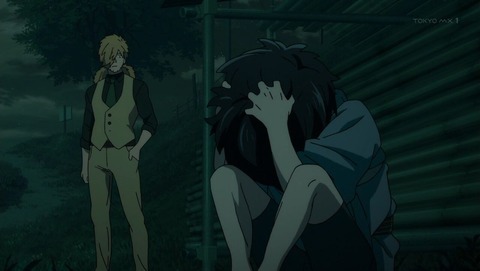 Kabane is sure about something. He, himself, is the monster who has been attacking the animals. He convinces that the fact that his face and arms have changed and the impulse, where he wants to attack them, is a clear evidence.
However, Kohachi denies his idea. According to him, the necklace is the key point, which can get rid of such an impulse, and Kabane, who has been carrying it with him, is innocent. And…… 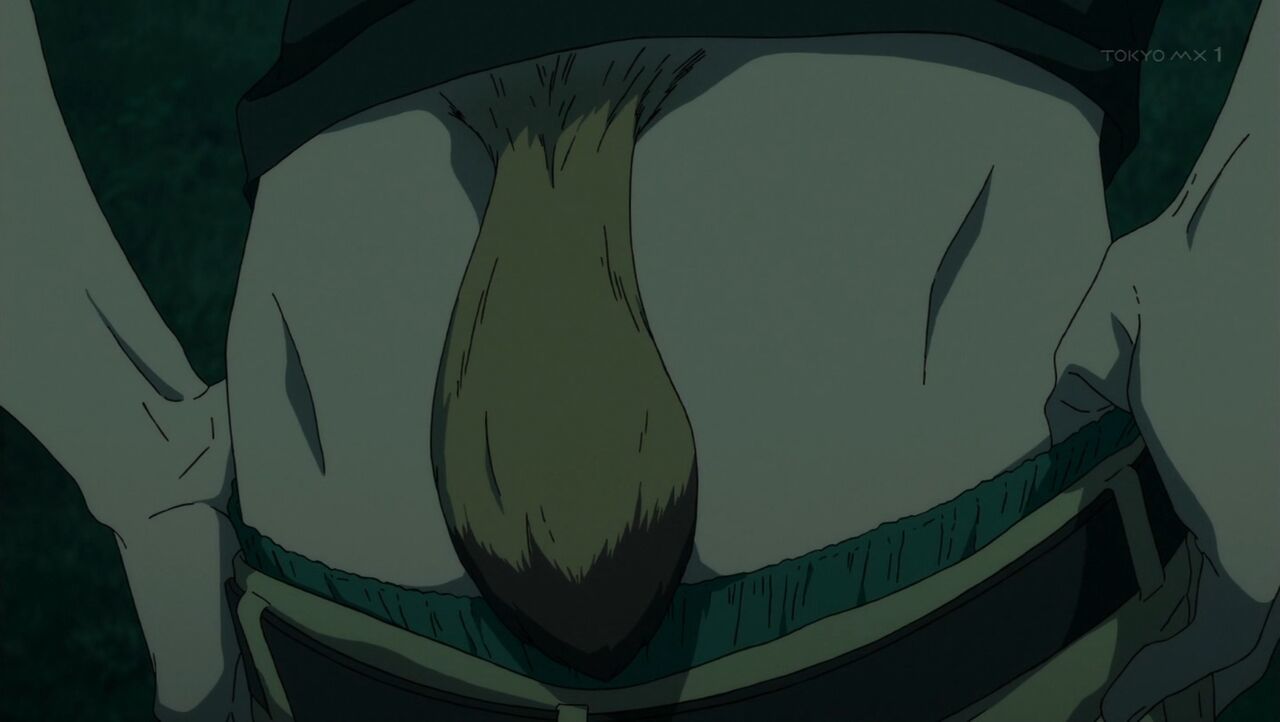 Kohachi shows him his butt. 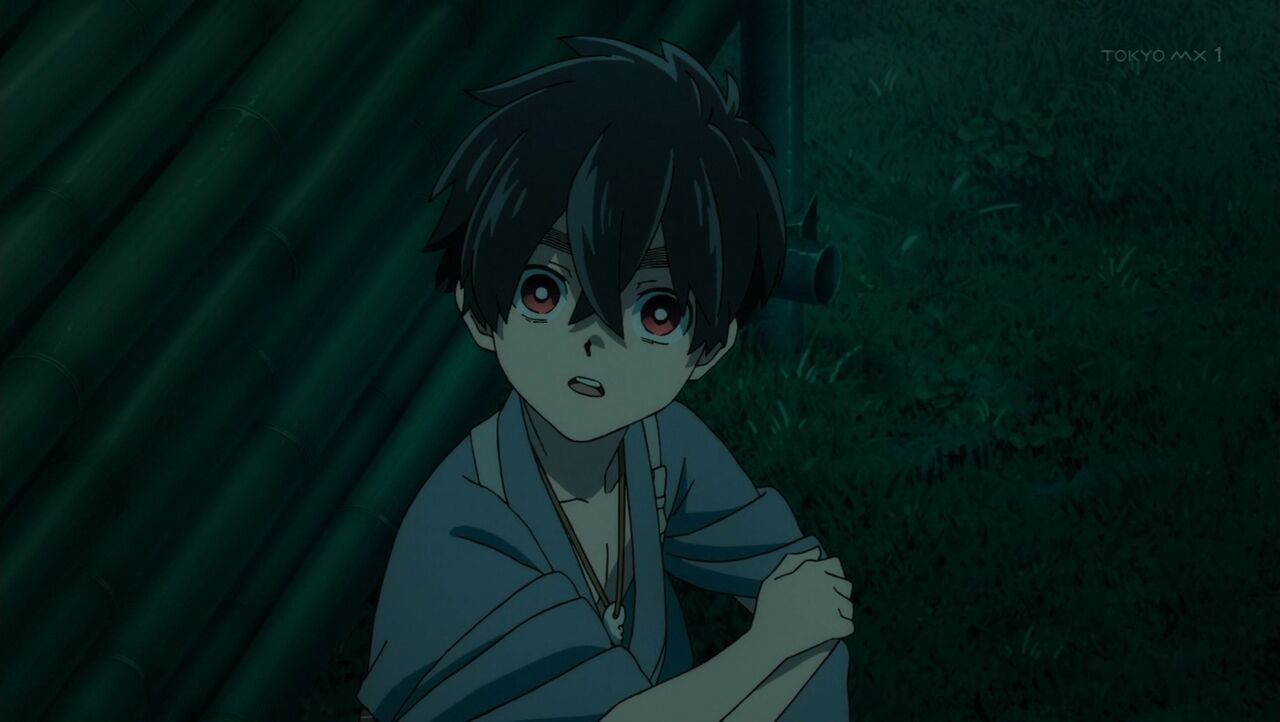 There, Kabane sees a raccoon’s tail.
Actually, Kohachi is a raccoon and the monster who can turn into a human’s figure. They both confess about themselves and swear that they will help with each other. Meanwhile, the boy who ran away, being scared by Kabane’s figure, runs across the worst “monster” in the worst timing……! 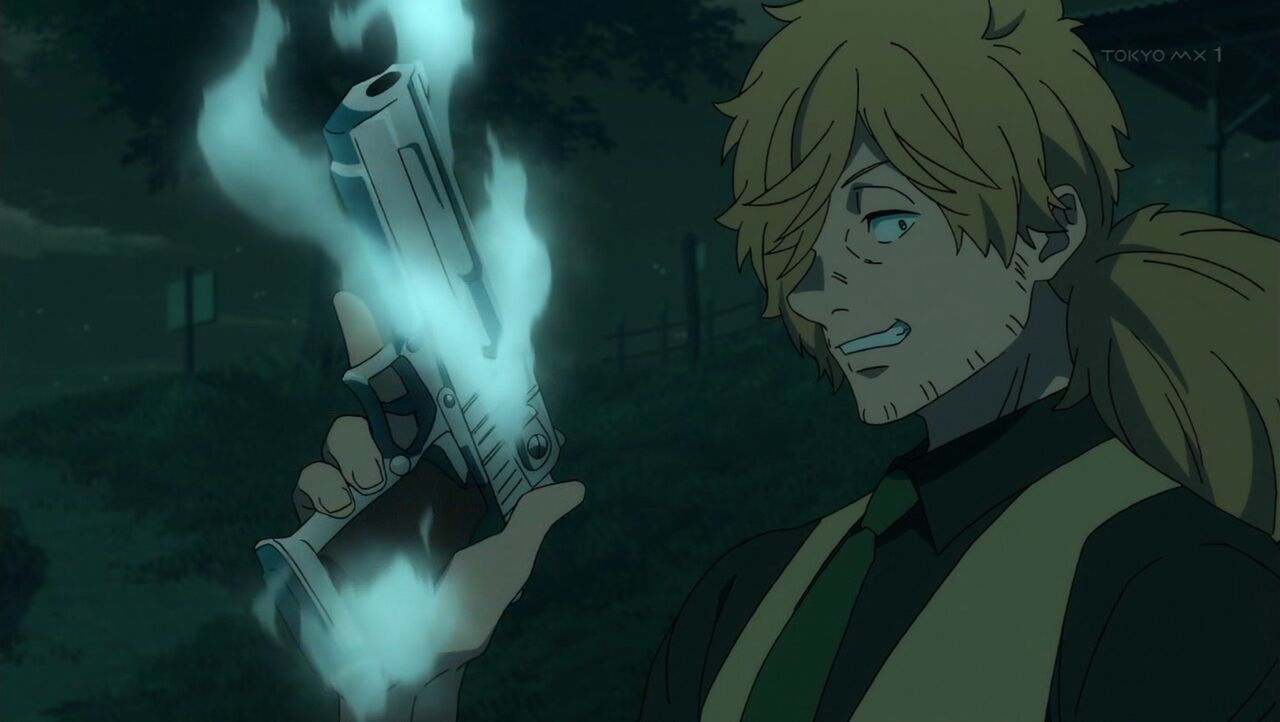 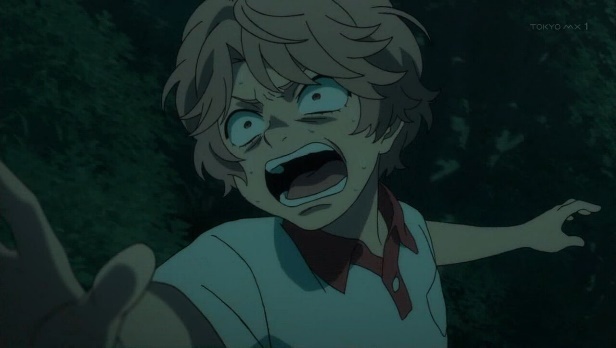 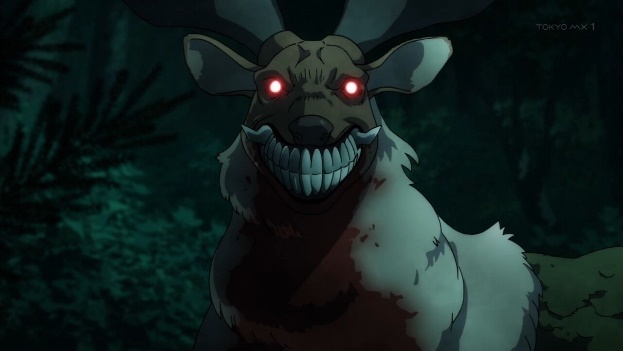 And the story is now set in Tokyo!
Now Kabane sees some other assistants of Kohachi! 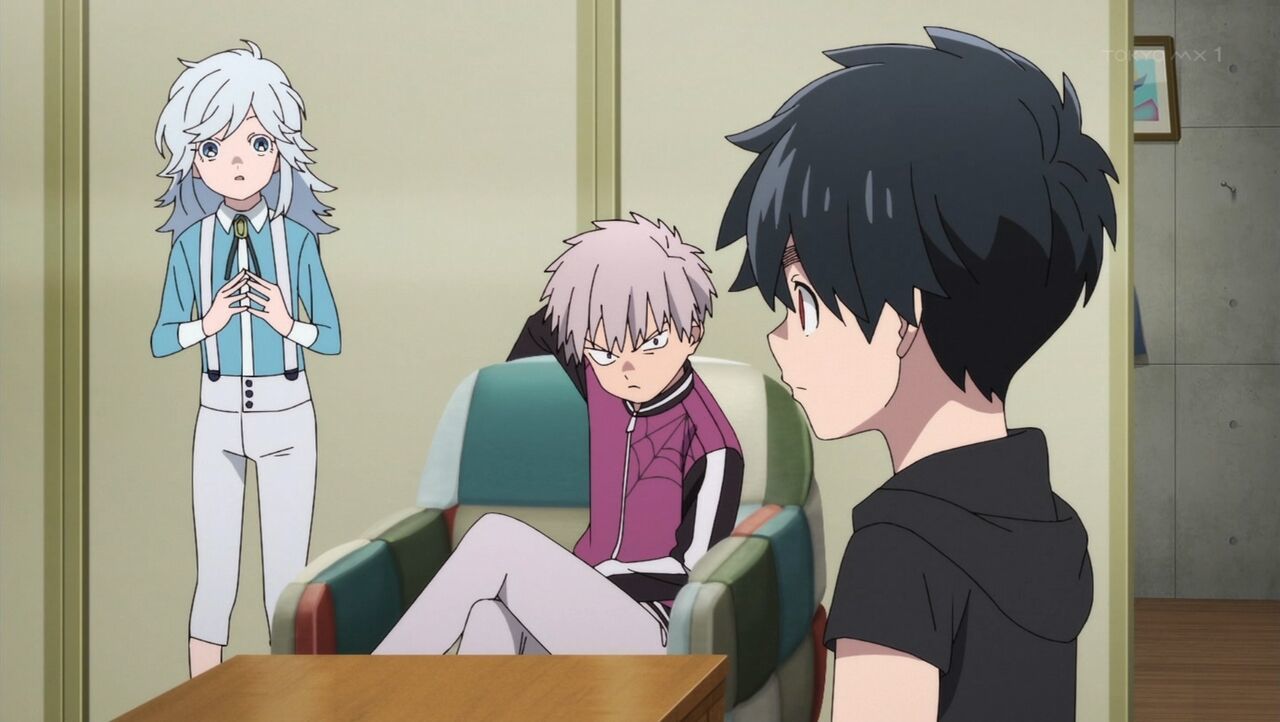 Kohachi and Kobane are now in Tokyo after they have solved the incident in the countryside.
Kabane is still an assistant of Kohachi but…… there are other “monster” boy-assistants at the office. 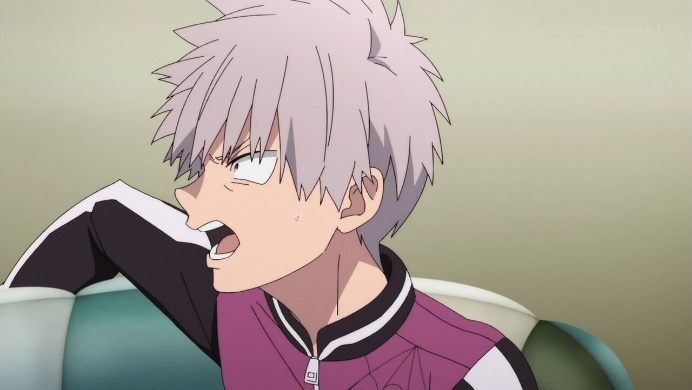 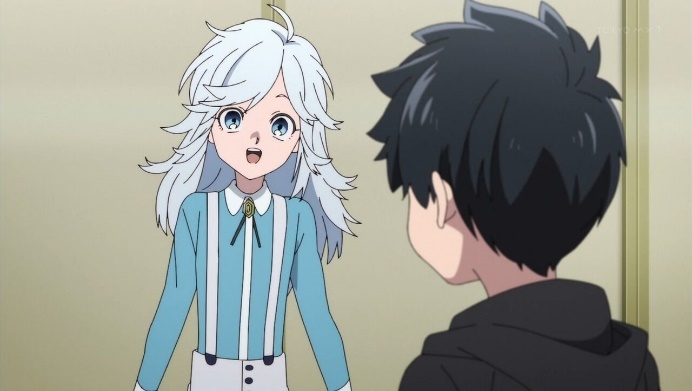 This is how these four start investigating various incidents in Tokyo.
What is the first mission for them……? 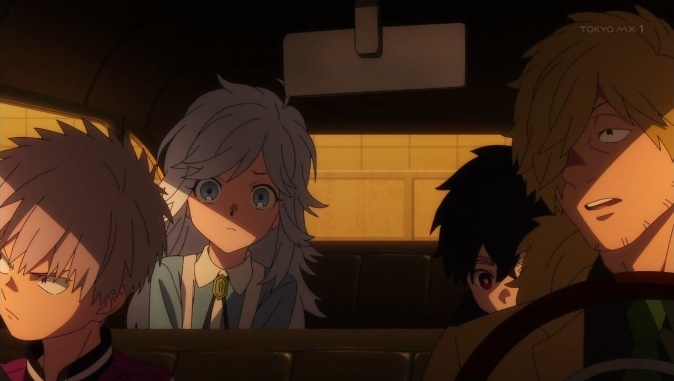 Now these four of them start to make a living as the detectives.
The first mission to investigate for them is…… 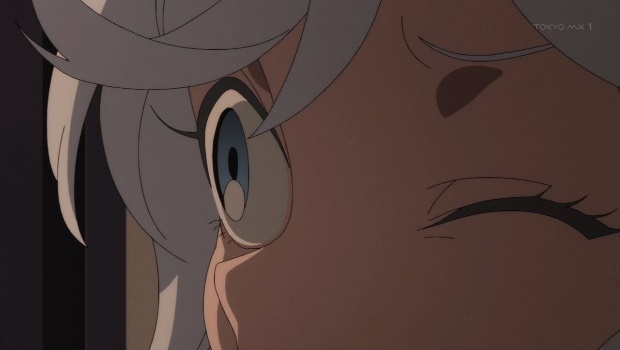 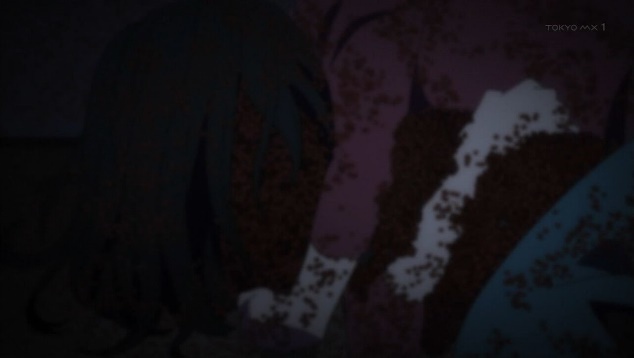 So! “Kemono Jihen (Monster Incidents)” is a story, where these three boys and one man……? an old man, investigate and solve mysterious incidents in Tokyo!

Its horror and mystery elements are not that heavy so you can enjoy watching it with an unique atmosphere! Maybe I should say it’s “a detective story by a little weird characters”? Of course, you can see such flashy battle scenes too! Why don’t you check it out?
Kemono Jihen
Monster Incidents
▸