Here’s a question for you guys! Speaking of THE IDOLM@STER…… Which series or idol would you imagine?
Now it’s celebrating 15th Anniversary and various idols have appeared so far, so each one of you might imagine the different one, I guess! 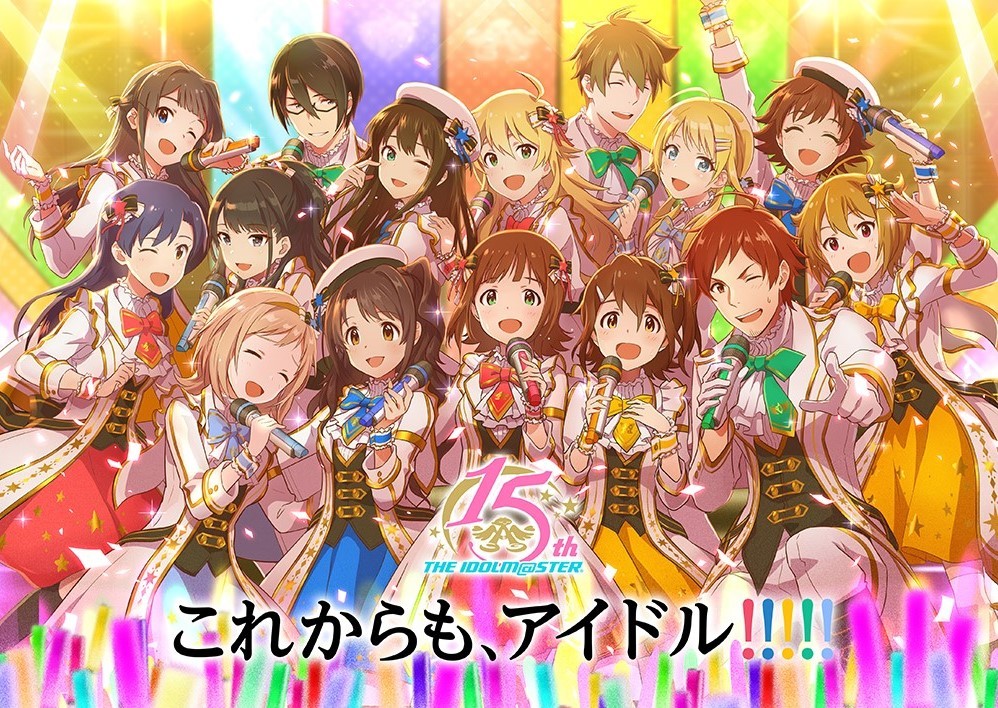 Commemorating its 15th Anniversary, its new game has released! This time, it’s going to be…… a live puzzle game!? 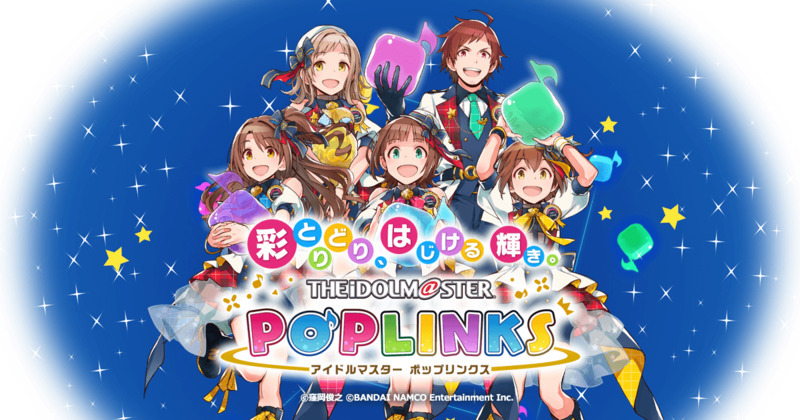 What Is THE IDOLM@STER Poplinks?

It’s a mobile puzzle game featuring idols from all five branches of IDOLM@STERS series. As all the previous series, we play IDOLM@STER’s music through puzzles, while producing idols, making them popular. 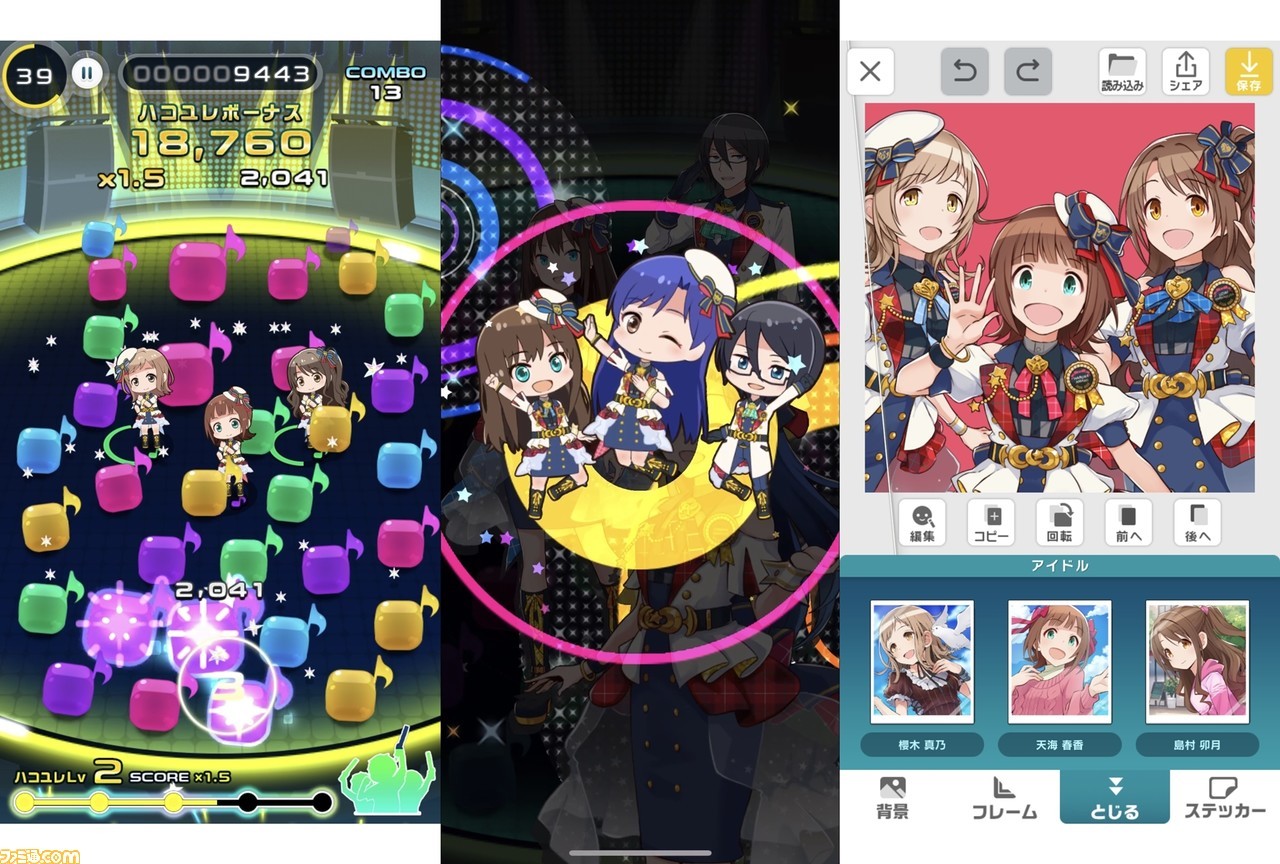 Among the fans who have already played this game, it’s very popular and highly rated, saying that this puzzle game is fun! Since we can produce all the idols from the previous series, we can create a dream-like team too!

FIVE UNITS, where idols appear in THE IDOLM@STER Poplinks! 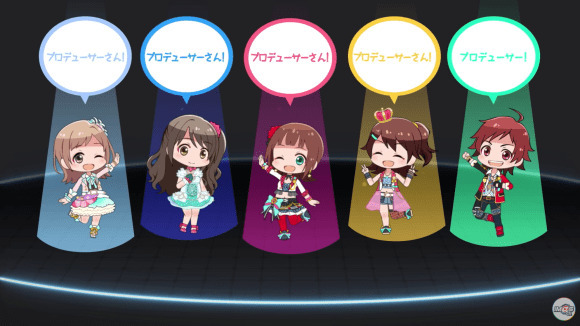 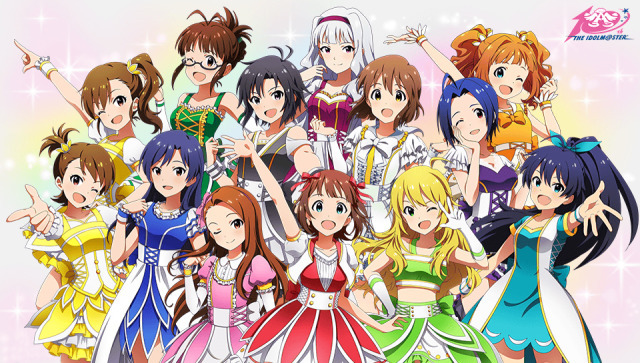 https://goodsrepublic.com/product/tag_page.html?tags=349
Production: 765 Production Studio
It’s THE IDOLM@STER series, which released at the earliest stage. Ever since it started as an arcade game, it was developed through various game media.
The player becomes a producer and trains 1 to 3 idol trainees, who belong to 765 production so they can be the top idols. It’s very famous with both an anime and a movie adaptation. 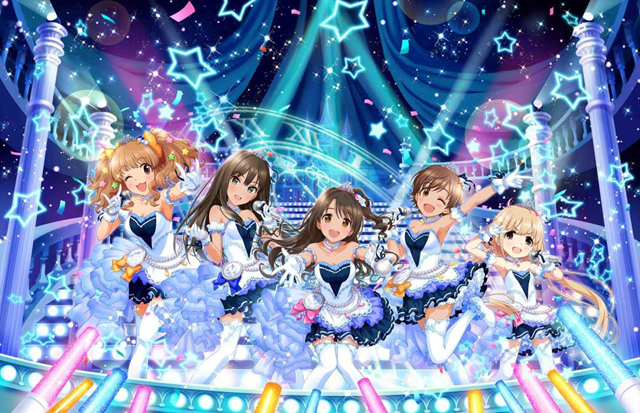 https://goodsrepublic.com/product/tag_page.html?tags=20212
Production: 346 Production Studio
It was released in 2011. Over 190 idols, including the ones from 765 production, appear. We can enjoy various contents such as anime, music game or VR game. 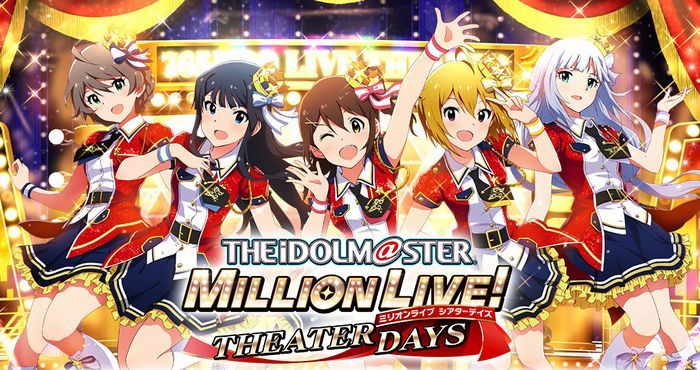 https://goodsrepublic.com/product/tag_page.html?tags=27031
Production: 765 Production Studio
It has started its service since 2013. The purpose is to produce idols through events taken place in the theater that 765 production owns, with a theme, “Theater.” We can produce 52 new idols, including the ones from 765 production. It’s currently been scheduled to set an anime series! 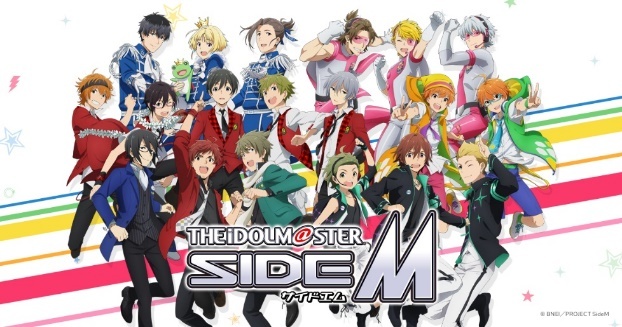 https://goodsrepublic.com/product/tag_page.html?tags=81757
Production: 315 Production Studio
It started in 2014. It’s the very first THE IDOLM@STER series, which focuses on producing the male idols. With the theme of “Wake Atte Idols,” this agency specializes in scouting prospective idols who previously held other jobs. Whether they were a former lawyer, surgeon, or pilot, all 46 individual characters had a place at the agency. This has also made an anime adaptation, where we can see a deeper worldview of THE IDOLM@STER series. 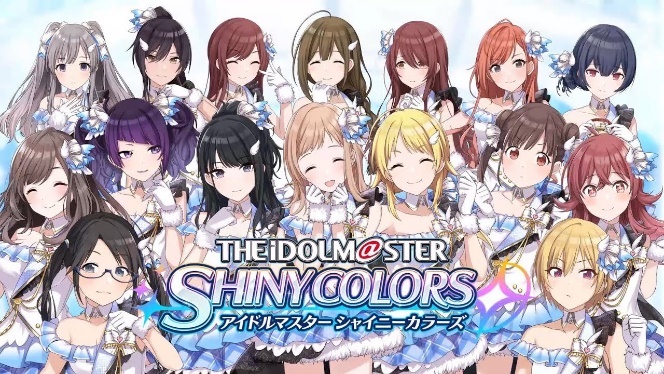 https://goodsrepublic.com/product/tag_page.html?tags=225268
Production: 283 Production Studio
It’s the latest THE IDOLM@STER series’ training simulation browser game, which has started its service since 2018. (It’s available both through a smartphone and a computer.) Six units, 23 idols in total, appear. Not only does it show us each idol’s episode but the element, where they work together beyond each unit, is also very important.

It has just started so not so many idols have appeared yet but…… I bet you will soon see more idols that you know too! For THE IDOLM@STER series’ lovers! Don’t miss out THE IDOLM@STER Poplinks too! 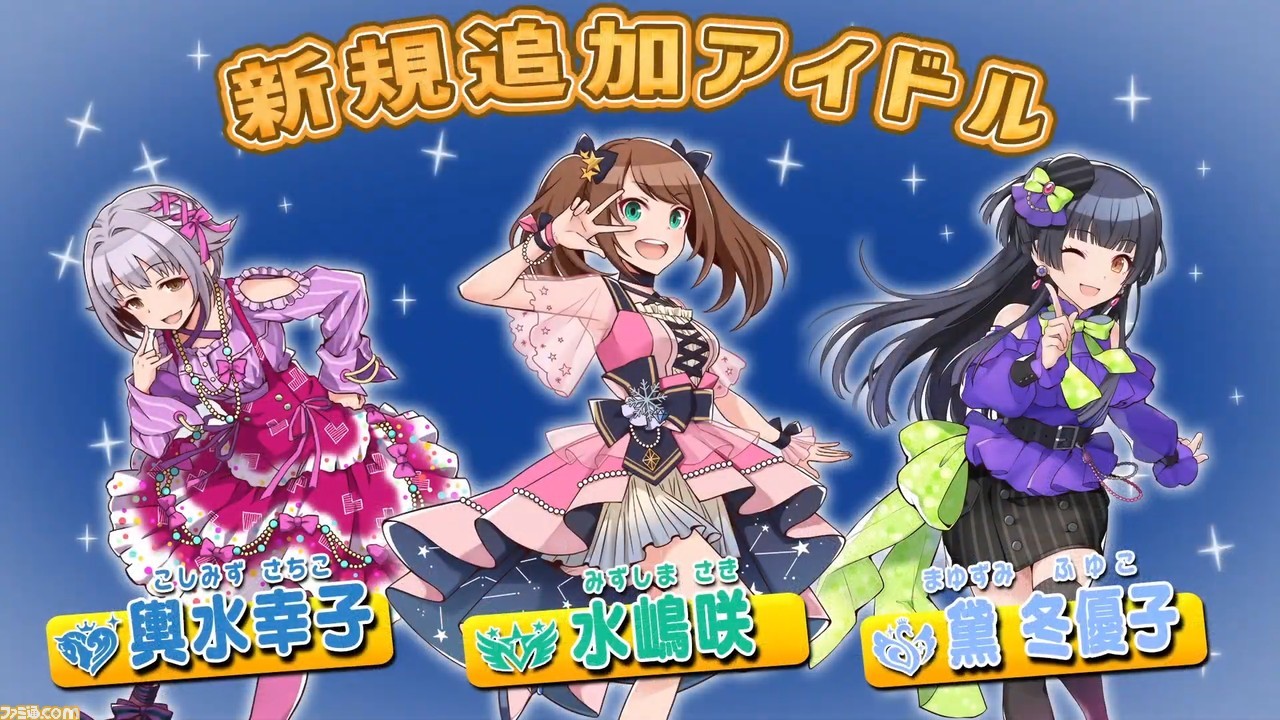