Well, well……! Today, I’ll be featuring one of the spring anime, starting to air in April 2021 but…… Guess what? This is a long-lived series, celebrating its 20th Anniversary this year! Let’s celebrate! Here’s what it’s all about! 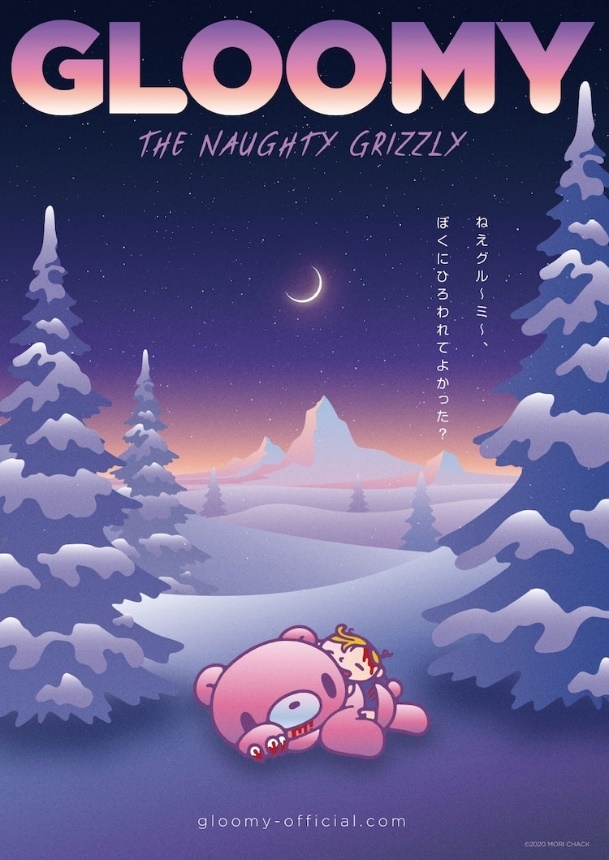 To tell you the truth, this series, ‘Gloomy Bear’ has been super popular here at Goods Republic too! It hasn’t been positively shown in public but it’s been one of the most featured series whose latest goods often rank in top too!
Check HERE for the Popularity Ranking!
Full of Cute and Powerful (?)-Looking Goods! 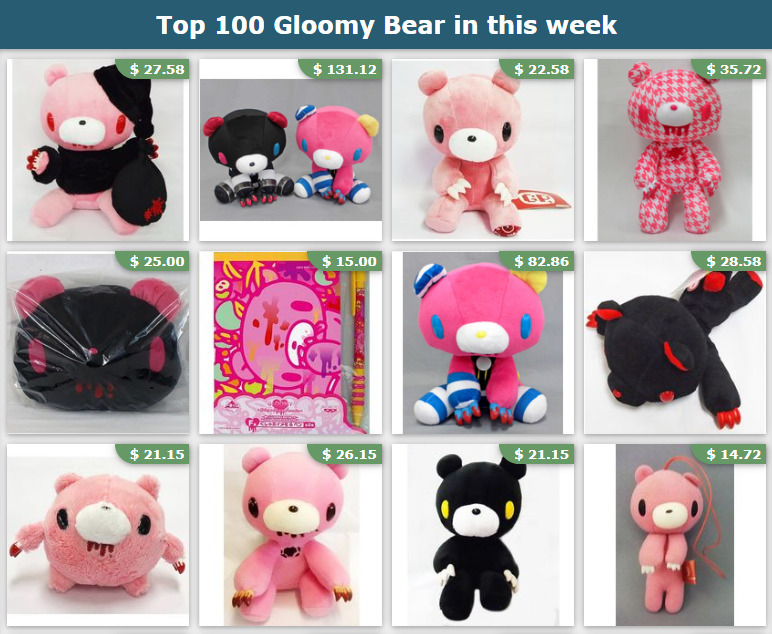 What Is Gloomy Bear? 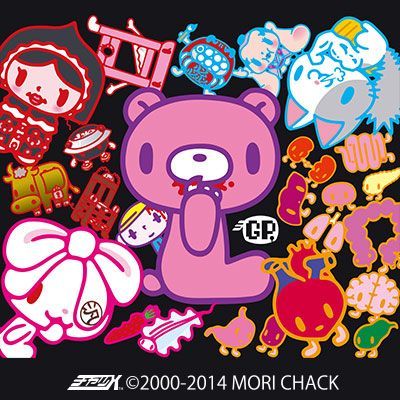 Gloomy Bear is the name of the character, who an illustrator, Mori Chack-Sensei, has created! This is one of his masterpieces and it’s been going viral not only in Japan but also throughout the world! 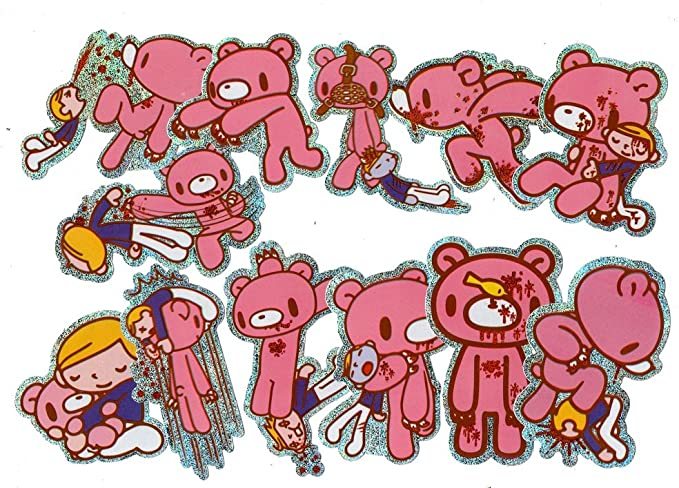 And Gloomy Bear is, as you can see, a cute pink bear. He is two meters tall. He has a higher killer instinct towards human, compared to the wild bears. Just like the bear in the current world actually kills humans, Gloomy Bear does kill humans in this character’s world too. By the way, this name originally comes from the meaning “darkness,” “gloominess” and “melancholy.”

The setting seems much darker than I had expected.

Scary…… This character was created under such thoughts, huh……?
It looks like he attacks human more skillfully than the wild bears. He looks so smart…… He is cute but a little violent at the same time! His bloody figure makes us feel a gap…… It’s a well-created character……!

Owner and Victim!
Here’s Another Character Who Appears in Gloomy Bear!! 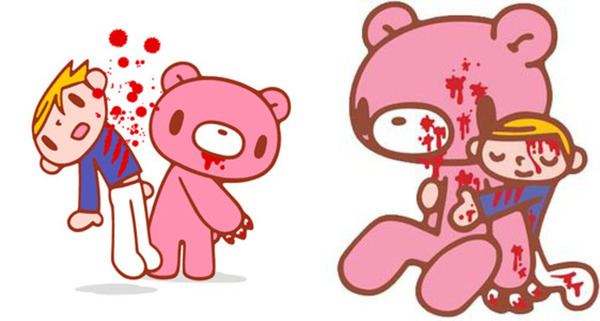 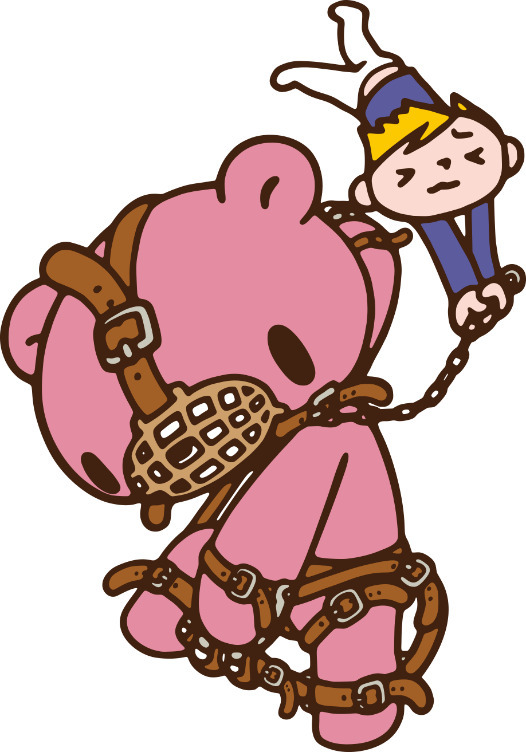 The boy who is always being attacked was his owner, huh……?

It looks like Pitty-Kun is a boy who picked up and saved Gloomy Bear in the past. He keeps telling Gloomy Bear not to attack humans as his owner but (actually) it doesn’t seem to be working out well. However, he positively tries to accept his attack as his affection, living his life.

Looking at this video, Gloomy Bear doesn’t seem to be serious 100% when he attacks, huh……? The story often shows us violence scenes; however, we can also see their everyday life such as laying down together! And I bet Gloomy Bear does attack him not because of he hates him but because he cannot control his instinct……!

To me…… Since there won’t be any grotesque scenes, I’ll be able to watch it! You see Gloomy Bear’s cute Goods in town too. What kind of life do all those characters actually have……? Can’t wait to watch the anime, huh?

Well, this is all! So you guys, what spring 2021 show are you going to watch!? Please share that with us~!
Oki-doki! I’ll see you guys at the next article! Bye~!
Gloomy Bear
▸
Gloomy Bear