※ Please note that this article contains some spoilers of anime series’ Episode 1 to 12 (a little after Episode 13 too). Please be aware.

About summer 2021 anime…… which just started this month. It’s so important to check out the brand-new series but so many sequels from the spring anime, which stared to air in April, are airing too!

Among them, one of the most featured series is…… definitely this one!!
The storyline will become more serious in this part and more and more popular characters will be appearing too! The episodes, which will be the center of the story, are now starting!! 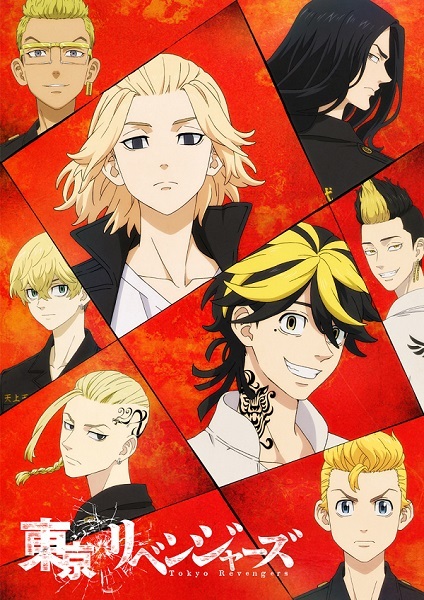 Before Sharing Bloody Halloween Arc……
What is Tokyo Revengers Itself? 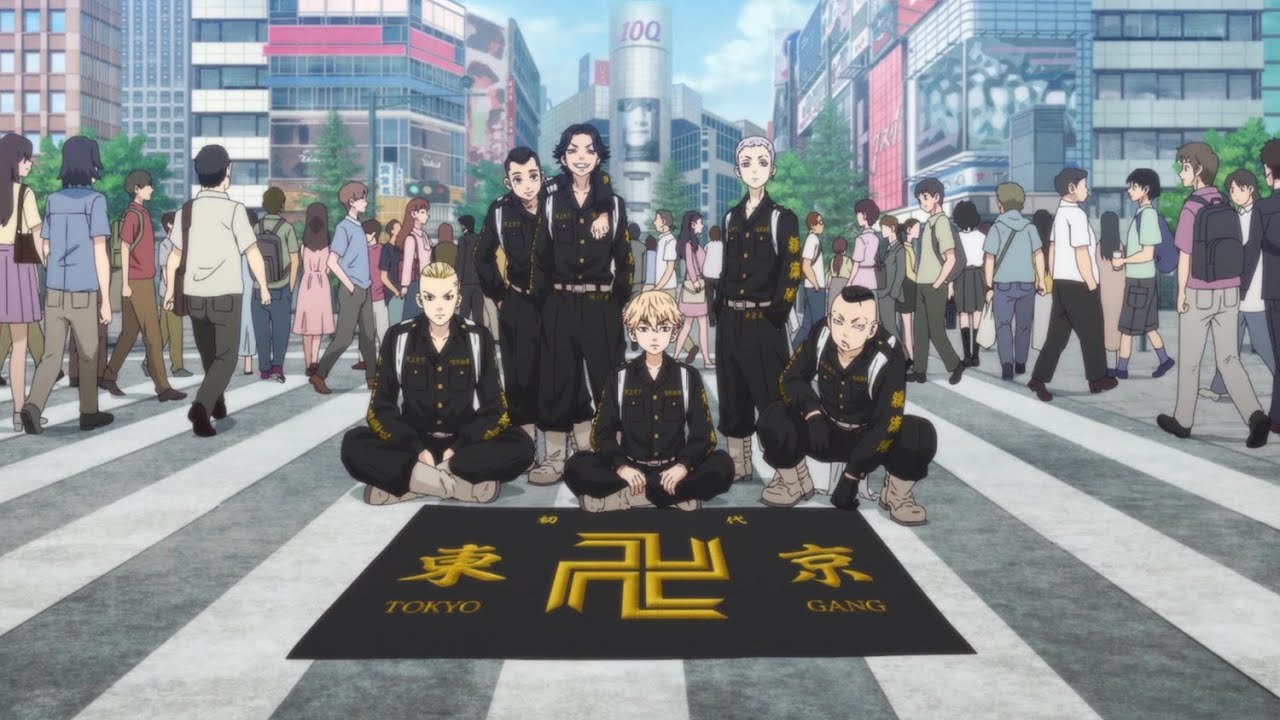 https://goodsrepublic.com/product/tag_page.html?tags=228555
Tokyo Revengers is a Japanese manga series based on suspense×action, serialized in Weekly Shōnen Magazine. 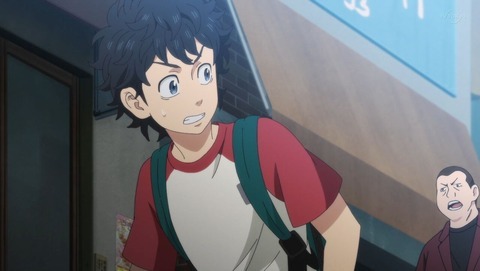 https://goodsrepublic.com/product/tag_page.html?tags=229846
Hanagaki Takemichi
The story is set in the modern world. Hanagaki Takemichi, a 26-year-old part-time worker, finds out from TV news that Tachibana Hinata who is his ex-girlfriend from high school, was murdered. He also finds out that she was murdered, involved with Tokyo Manji Gang’s conflict…… Takemichi is going to his part-time job, feeling shocked at the news, when he is pushed down by someone from behind to the platform, where the train is coming right at him. 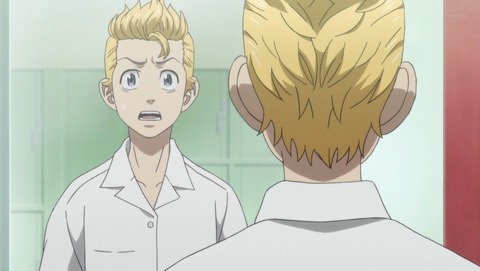 The next time he wakes up, Takemichi finds himself in his junior high school days, which is actually a turning point in his life.
Takemichi, who was somehow targeted by Tokyo Manji Gang, when he was in junior high school, just ran away, leaving everything behind. Everything such as his friends and even a then-girlfriend, Hina…… 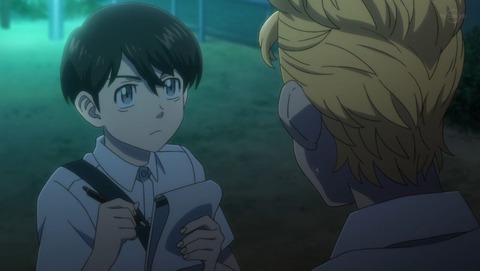 https://goodsrepublic.com/product/tag_page.html?tags=229853
Tachibana Naoto
He first thinks that it is flashing before he dies but the situation is the worst and so real……
He sees Hina, who is alive, and feels overwhelmed, knowing he is actually useless.
One day, he saves one boy, being involved with a delinquent. The boy is Hina’s younger brother, Naoto. Takemichi tells Naoto that he and his sister, Hina, will die 12 years from that day. Naoto accepts what he says seriously, saying that he will never forget his advice and will surely save his sister……! 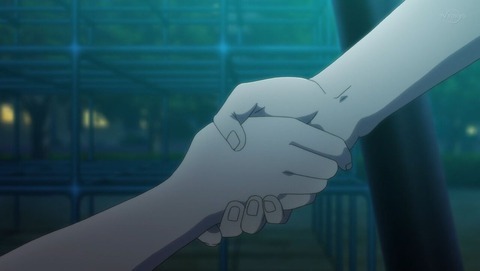 After they shook their hands, Takemichi “wakes up.”
Guess what? He’s back to the “modern world” after 12 years. It looks like there is someone who has saved him by the bell, who was pushed down to the platform. 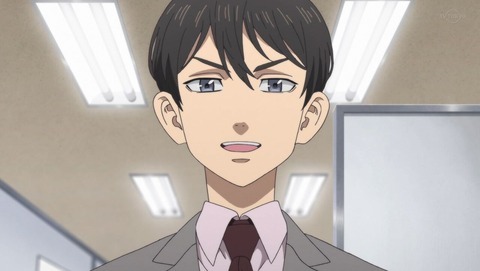 Which was…… Naoto, who has grown up.
Naoto, who accepted Takemichi’s advice, now becomes a police officer after he desperately studied to save Hina. And the fatal day comes along…… however, he could not change the fate, where Hina dies…… 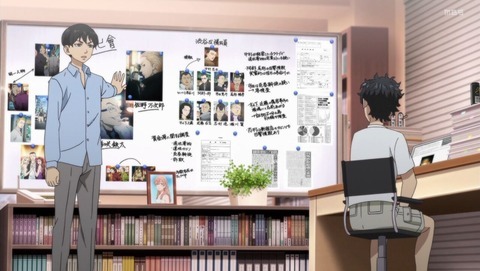 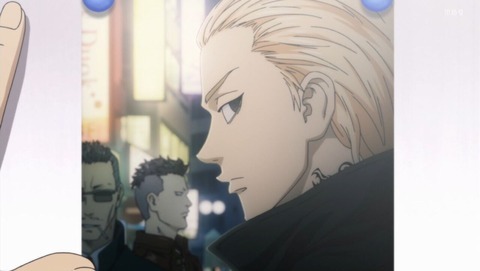 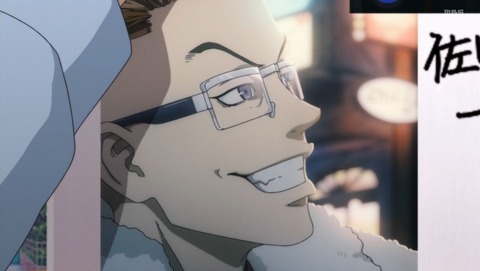 https://goodsrepublic.com/product/tag_page.html?tags=230540
Kisaki Tetta
So Takemichi now tries to travel into the past again to avoid them meeting. And…… did it go well……?

So the main character, Takemichi, tries to change “Tokyo Manji Gang,” which affects future of so many people, by traveling back and forth through time!

Well, then what is the “Bloody Halloween Arc”? 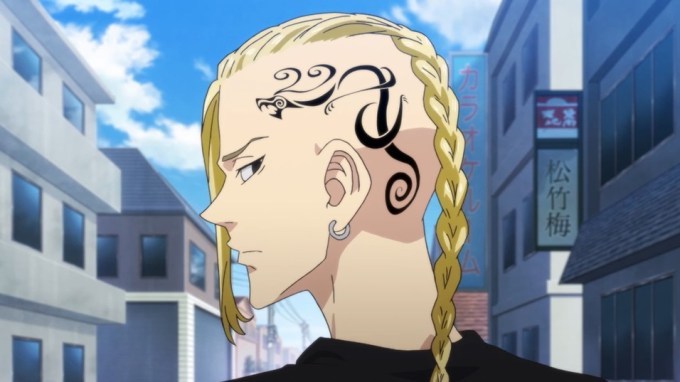 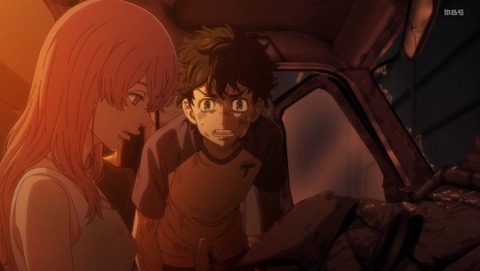 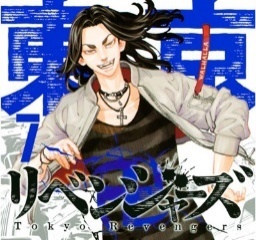 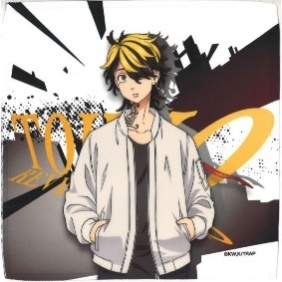 Since Part 2 really heats up, watching Part 1 is a “MUST”! If you are curious, watch all the way from Episode 1!!