Hi, everyone!! It's almost late October! I have been choosing anime to continue watching this fall! It’s Mafuyu from Goods Republic!
Kimetsu, Blue Period, The Vampire Dies in No Time,...... and more!
There are so many interesting manga this fall.
It is hard to decide which anime to watch!
Don't forget to check Fall 2021 anime goods as well!

Today, I want to introduce you to this fall anime! The 3rd season is currently airing as a Fall 2021 Anime! This anime is based on the famous manga from Shonen Jump. Let's review it together! 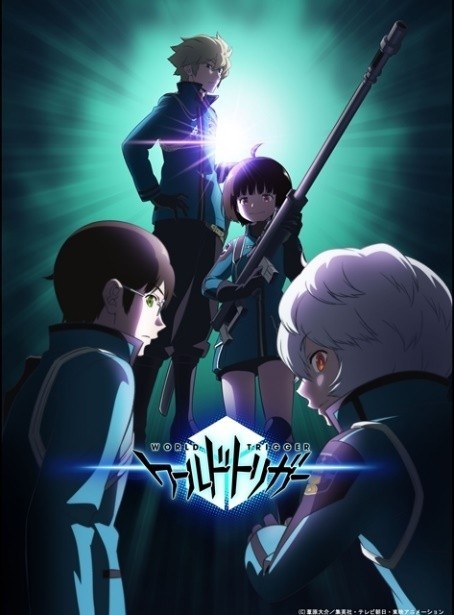 WORLD TRIGGER Season 3 started airing in October 2021!
By the way, what is WORLD TRIGGER? Where did the anime season 2 end in the manga? ...... such questions can be answered by reading this article!

What is WORLD TRIGGER anyways?

── It is a SF x battle manga that has been serializing in Monthly Jump Square! 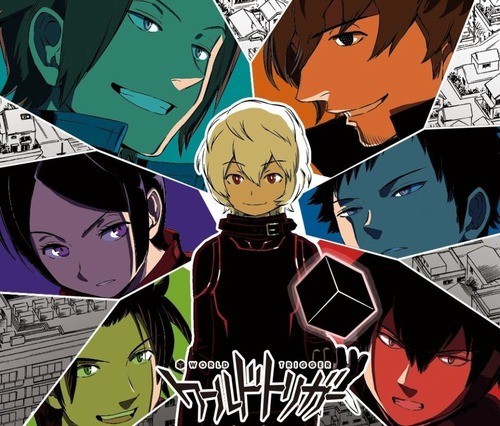 https://goodsrepublic.com/product/tag_page.html?tags=26976
It was written and illustrated by manga artist, Ashihara Daisuke-Sensei and serialized in Weekly Shonen Jump from 2013 until 2015. Then, it suspended for a while but resumed serializing in Monthly JUMP SQUARE since 2018.
Tankobon (comic books) have been released up to Volume 23. The anime Season 1 aired in 2014. Season 2 aired in January 2021. Season 3 just started airing in October 2021.

Currently the series is serialized in the monthly magazine. It is a popular, long-term series in the Jump manga series. In the next section, I will explain about the story as simply as possible!

The story of WORLD TRIGGER!

It is the story of the battles between invaders from another world called “Neighbors” and the resistance group called “Borders”. 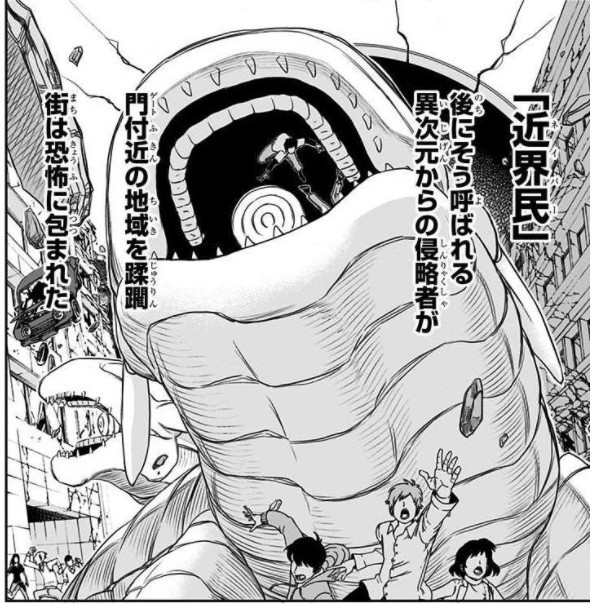 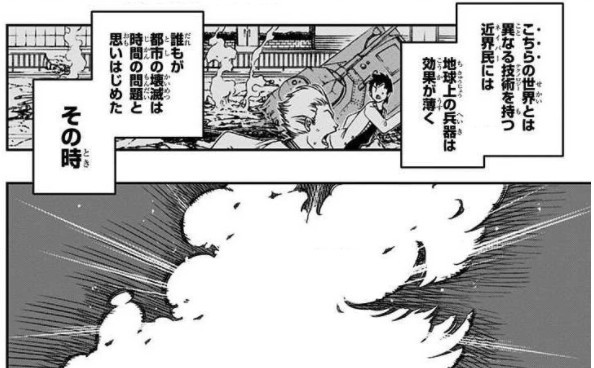 In the world of WORLD TRIGGER, the story begins when invaders from another world called Neighbors come all of sudden.

Neighbors have strong bodies. So people could not attack them with guns, armors and even modern weapons. In the meantime, a mysterious group of people appeared dashingly in order to fight against Neighbors! 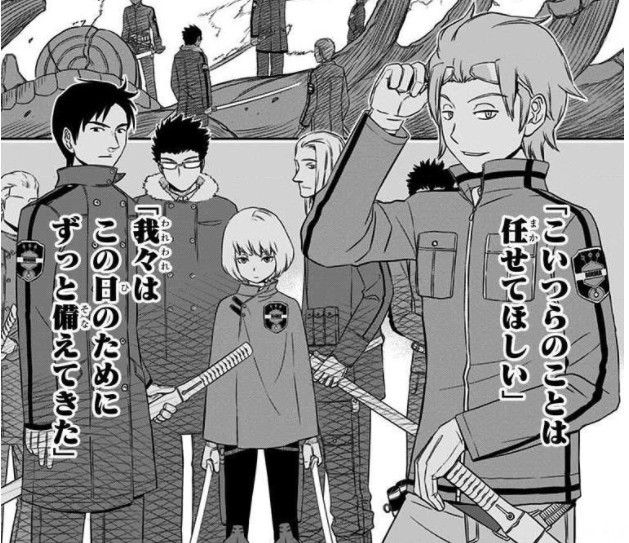 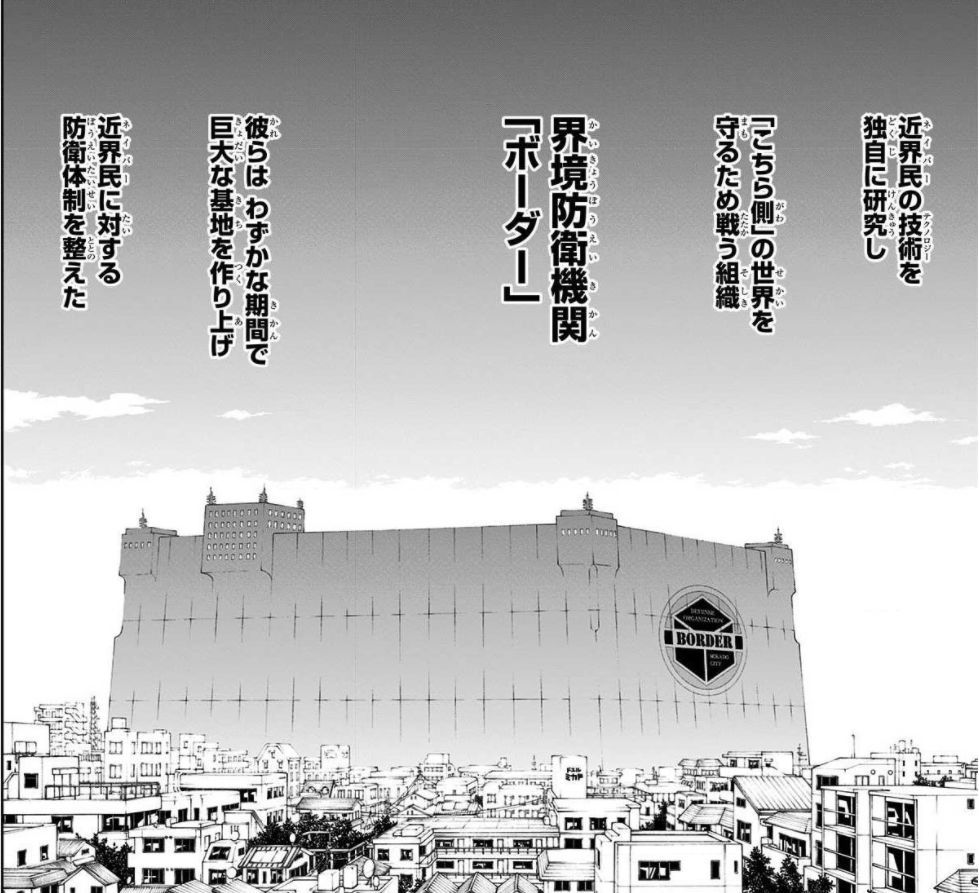 They called themselves Borders. Borders predicted that Neighbors would come here and they have been preparing to attack.

The Borders built a base in the city where Neighbors often attack. 4 years later, the story unfolds even more when two boys encountered......

A member of Borders, Mikumo Osamu, met a boy from Neighbors, Kuga Yuma! 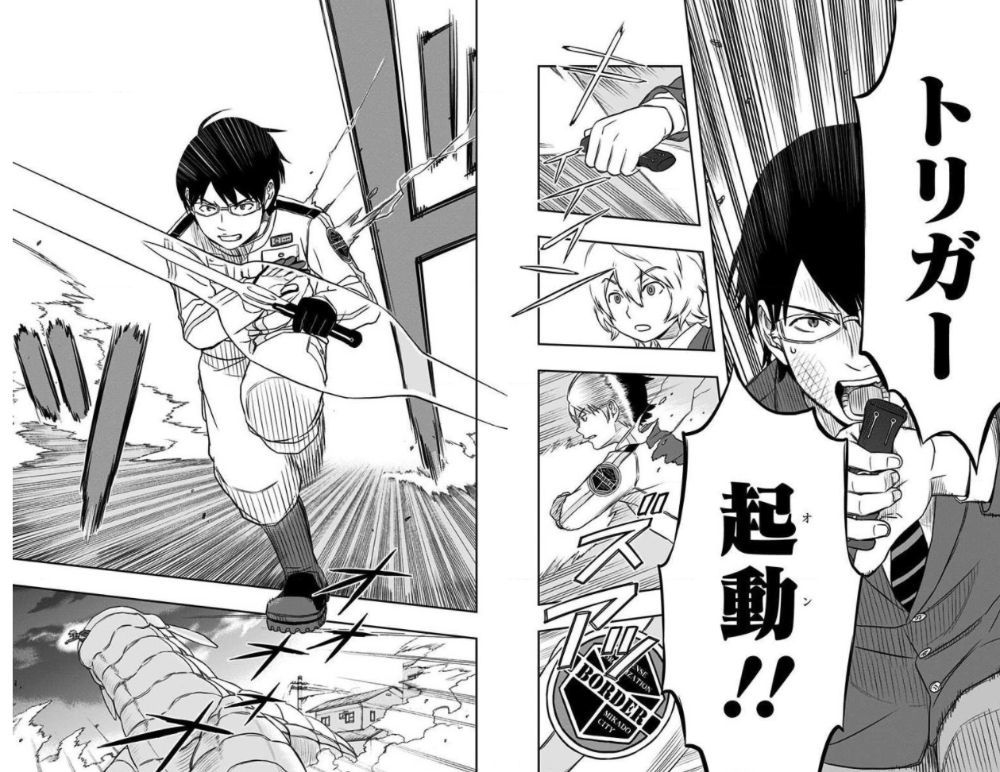 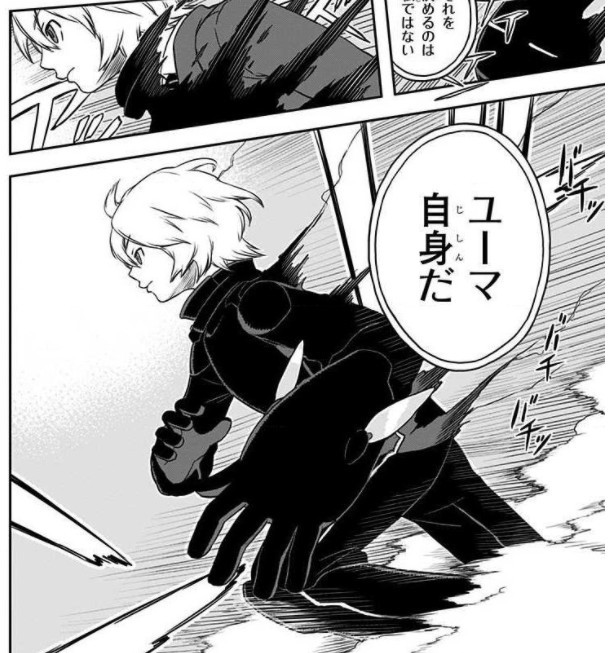 Mikumo Osamu is an ordinary high school student in the city where the Borders have their base. However, he is also a member of the Borders who fights against Neighbors to save the city. 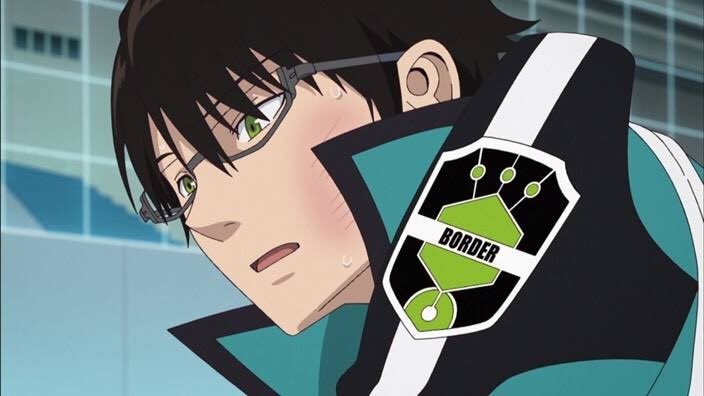 One day, a mysterious boy named Kuga Yuma, moved into Osamu's class in his high school. 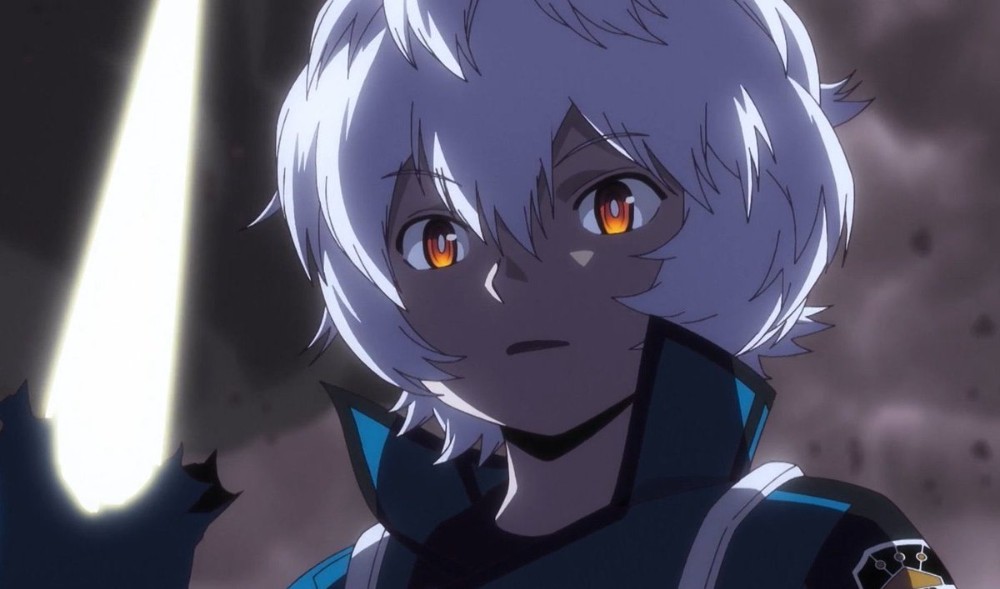 When Yuma came to school for the first time, Yuma and Osamu were attacked by Neighbors. Surprisingly, Yuma shows an overwhelming ability to fight against them. His power was even stronger than Osamu’s ability as a member of the Borders. They both worked together to fight against Neighbors.

Then, Yuma said that he was a Neighbor from another world and came here to archive one purpose!

── The story of anime season 2 was up to volume 18 in tankobon. Anime season 3 is from volume 18! 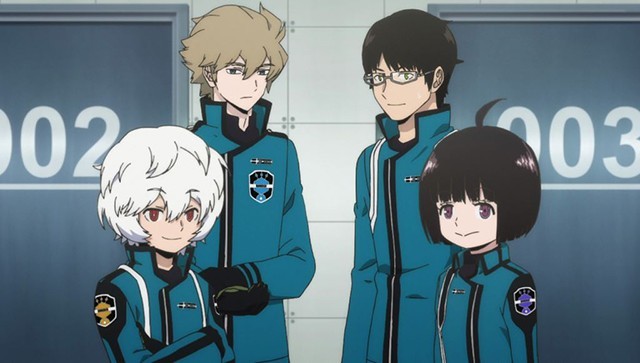 It is a rough idea, but the story of the first season describes the time Yuma joined the Borders' military. Then, in the second season, he resolves some large incidents and tries to pass the test to go to a higher rank in the military. 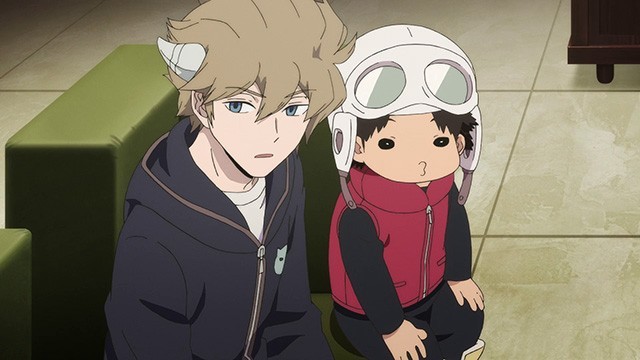 In season 3, it describes the story after they went up to the B level rank. They will meet with new people in the Borders. New battles with Neighbors will happen again. I wonder how the story develops in season 3! I'm getting very excited to watch it!!
Total over 2000 items!
Check here for WORLD TRIGGER Merch anime goods!
▸

That's all for today! I'll see you in the next article!!
Have a good day!
WORLD TRIGGER, Mikumo Osamu, Kuga Yuma