Hi, guys! Today, I would like to share a manga series that I want YOU to read by 2022!! It’s Mafuyu from Goods Republic!! 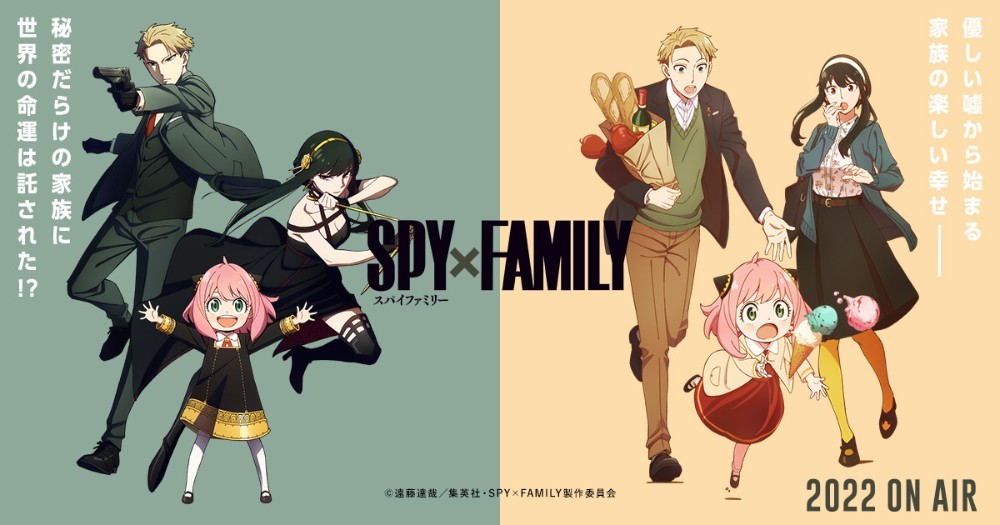 So! Its anime series is now scheduled to be made and air!! I’m super excited!!! Today, I’ll feature this super popular spy manga, SPY×FAMILY, so you can know what kind of story it is!! 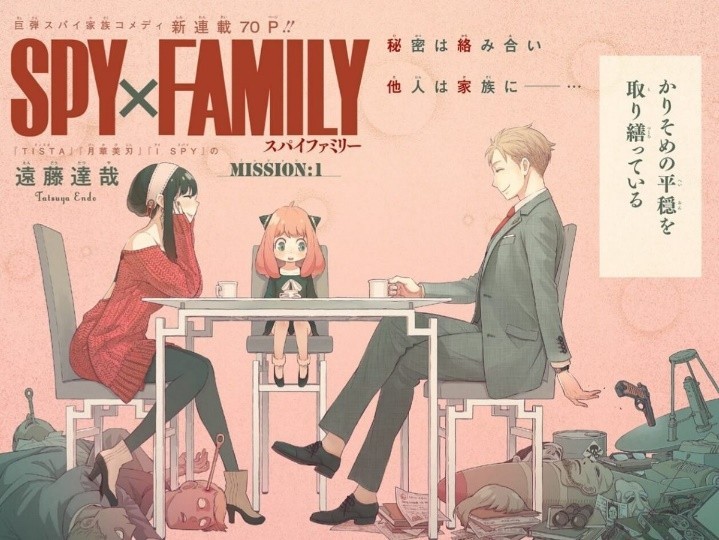 SPY×FAMILY is a Japanese manga series, which has been serialized on the Shonen Jump+ application and website since March 2019. It’s written and illustrated by Endo Tatsuya-Sensei, who has been an assistant for Blue Exorcist (Ao no Exorcist). It has collected into 8 tankobon volumes.
It has been nominated for various manga awards and also awarded as well. An anime television series adaptation will premiere in 2022.

Alright! Let’s take a look at what kind of manga it is!! 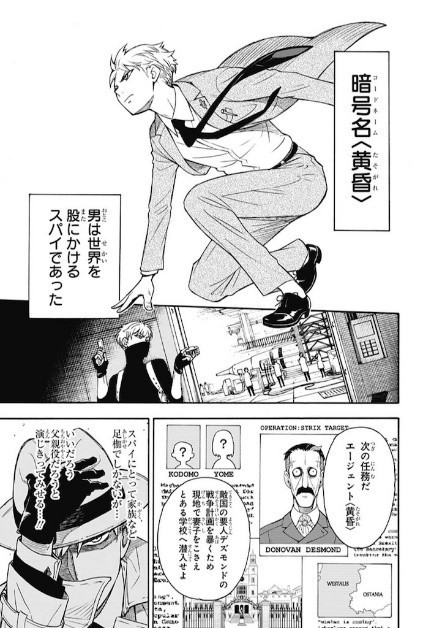 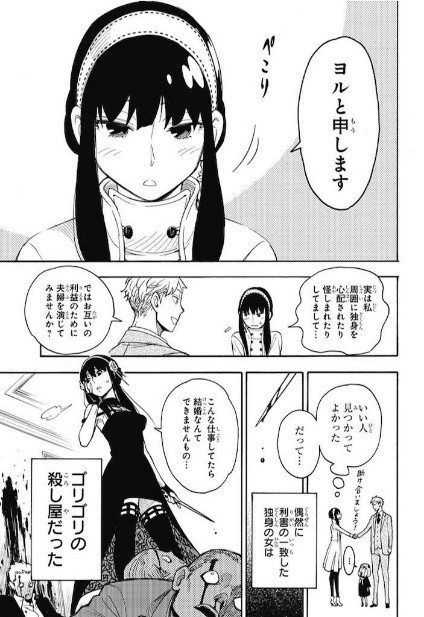 Loid Forger is a spy who has an extraordinary combat ability.
His most recent mission requires him to spy a certain politician. He is ordered to create a “false family” so he can get close to the politician with a child smoothly without being caught.
Since he was a war orphan, he has no one he can rely on. However, he starts to look for someone who can play a role of his “wife” and “child”......? 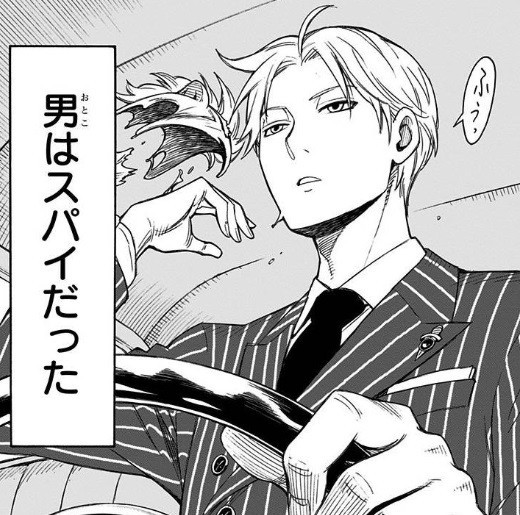 https://goodsrepublic.com/product/tag_page.html?tags=230466
Hidden Identity: Spy
He is an excellent spy, known by his code name, “Twilight.” His most recent mission requires him to create a false family so he can get close to the target. Yor and Anya become the members of his false family. He is able to complete any mission without any difficulties with his extraordinary combat ability, memory, and information processing capabilities.
As a spy, his personality is very cold and efficient for his job. For the most recent mission, he thought it would be no exception as well, however, he is gradually shown to have a kind personality even with affection towards Yor and Anya. Formerly a war orphan, he cannot be cold to his false child. He is a bit off. 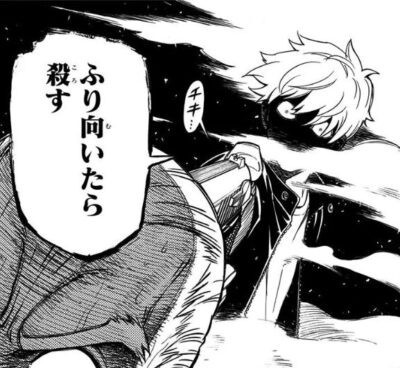 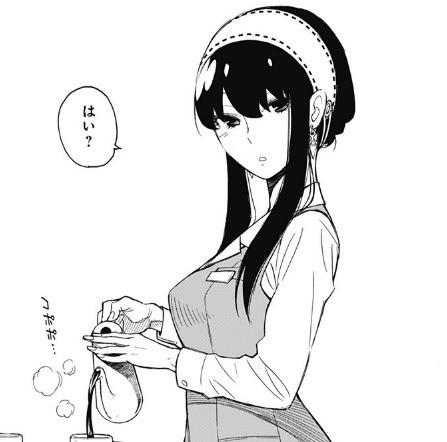 https://goodsrepublic.com/product/tag_page.html?tags=230467
Hidden Identity: Assassin
She works as a normal clerk in a daytime but becomes an assassin who works for a secret organization. She acts under the code name “Thorn Princess.” Just like Loid, she has such extraordinarily high combat and physical abilities.
She agrees in pretending to be Loid’s wife and Anya’s mother, hoping that she won’t be caught and her younger brother won’t be worried. However, she doesn’t know that Loid is a spy and she hasn’t told anybody that she is an assassin, either. She is poor at cooking. She is a bit off too. 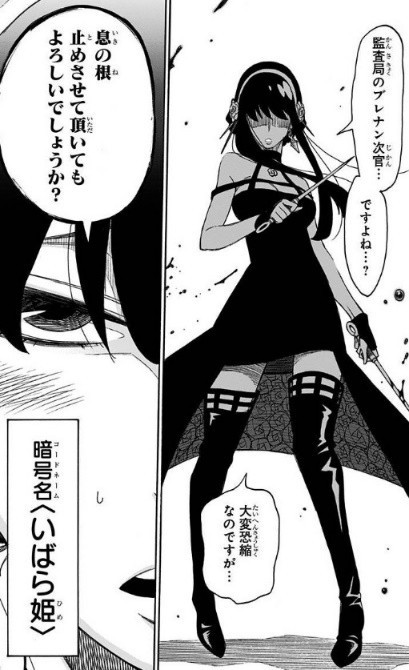 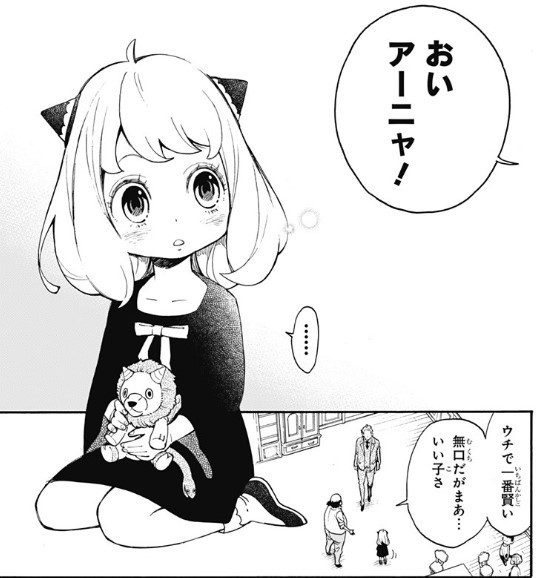 https://goodsrepublic.com/product/tag_page.html?tags=230465
Hidden Identity: Psychic
She is a runaway child from an underground experiment which accidentally gave her the power to read people’s thoughts. After her escape, she moved from place to place for shelter, including the orphanage where she tricked Loid Forger into adopting her. Since she can read people’s thoughts, she knows that Loid is a spy and Yor is an assassin.
She is very impressionable towards the things she is around and also an average innocent girl as her age. Since she has overused her power to read people’s thoughts in the past, everybody thought of her as a creepy girl. That’s why she is now extremely afraid that anybody will find out that she has such power.
As a mascot-like character in this manga series, her facial expression changes from time to time. She has secretly been working hard so the members of this false family won’t be separated since she understands that all the spy missions that Loid has completed will end the wars and bring peace to the world. Her facial expression is often weird. Cute. 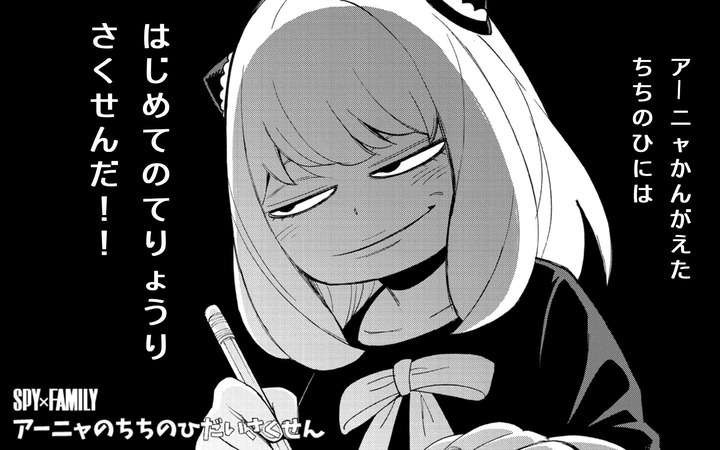 Like this, they have become the false family without knowing each other’s true colors but...... The best part about this story is that everybody has the secrets!!
Some secretly work on something so their hidden identities won’t be caught, or some become very thoughtful of other members although they are the false family...... 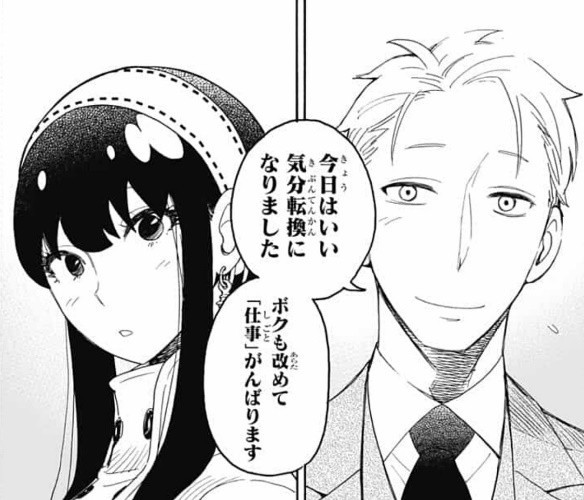 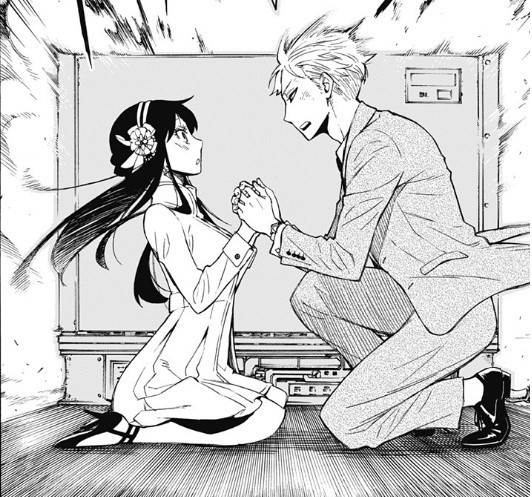 “You guys are such a lovely family, huh?” 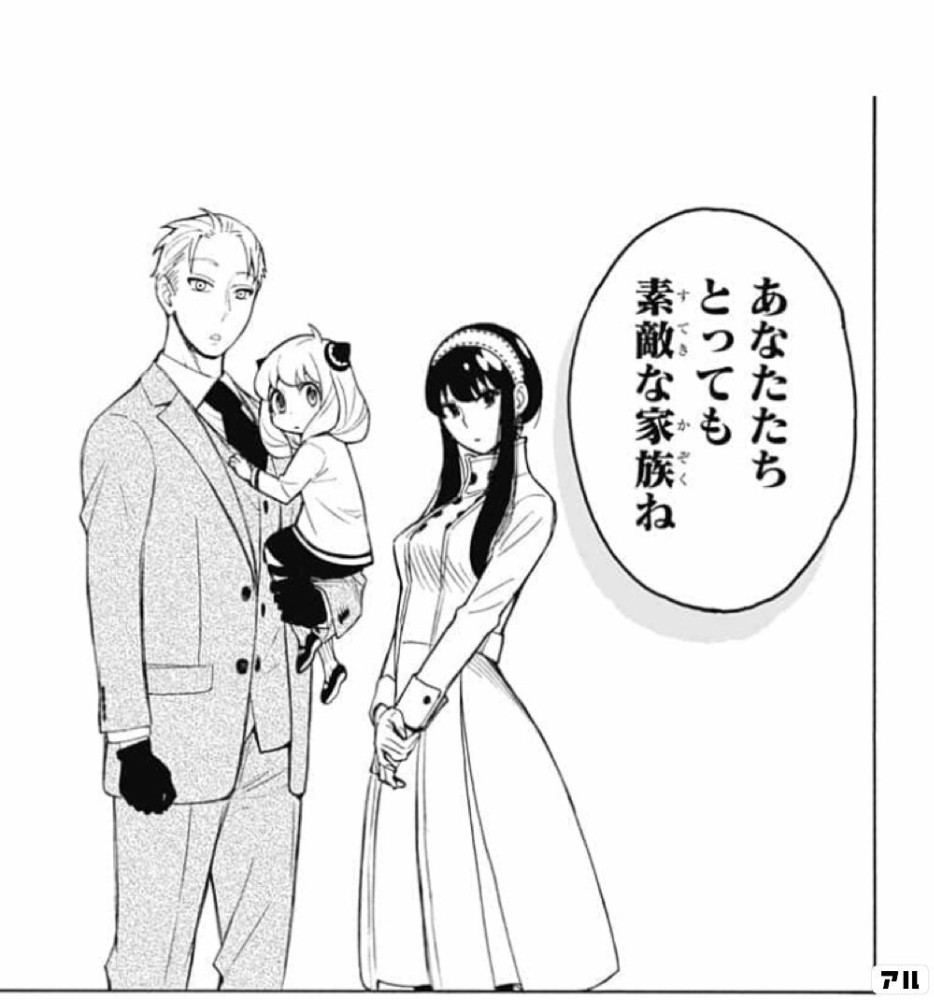 It’s so easy to read and the story is very interesting too! The setting is simple and you will never need any advanced knowledge!! Since everybody has their secrets, it can be so funny as a gag manga too! Above all, this story makes us feel heartwarming because it’s like a story of the true “family,” although it’s actually a false family...... This is such an awesome manga series, which we would really want to recommend to others!

All right now! This is all for today! I’ll see you guys at the next article~!!
Bye~!
SPY×FAMILY, Loid Forger, Anya Forger, Yor Forger