※ Please note that this article includes some spoilers of a movie, Jujutsu Kaisen0. Continue to read only for those who are okay with it.

Hi guys! I cried at the ending of the movie, Jujutsu Kaisen0 as I had expected. It’s Mafuyu from Goods Republic! 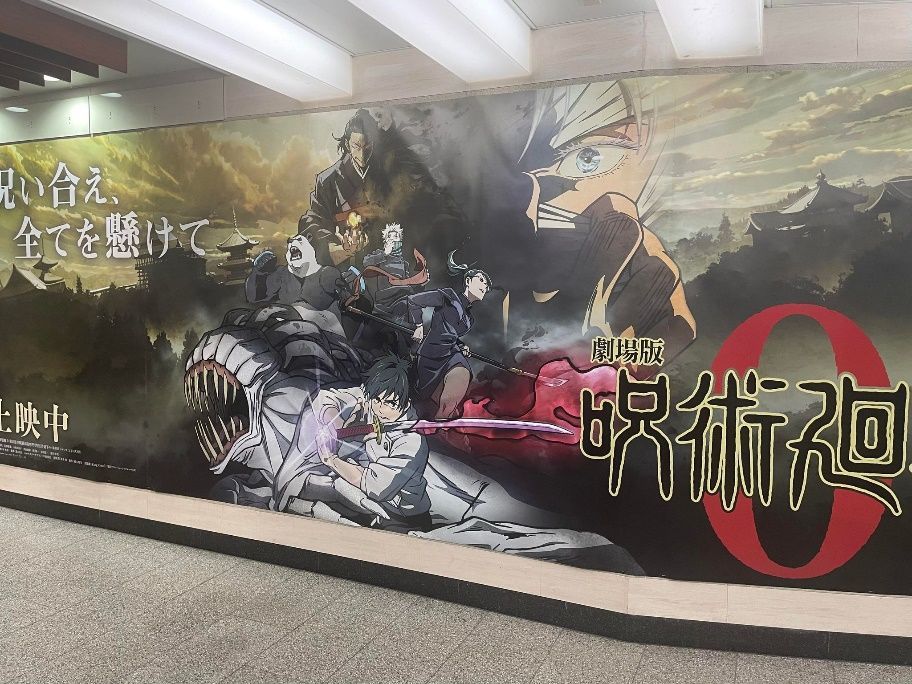 OMG~~~...... it was just so awesome. This is my feedback without any spoilers: It was such a high-quality finished form movie.
Everything is perfect with tempo, storyline and battle scenes! It was originally well-organized story in the first place but it perfectly fit this 1.5-hour timeframe!

Alright now! While sharing my feedback including some spoilers, I will answer each question which many of you might have in mind! Any announcement about 2nd Season? Any bad feedback? What was the ending like? Let’s take a look~!

【Jujutsu Kaisen】
Went to Watch a Movie.
It Was Super Awesome.
Here Are Some Feedback of This Great Movie with Full Spoilers!! 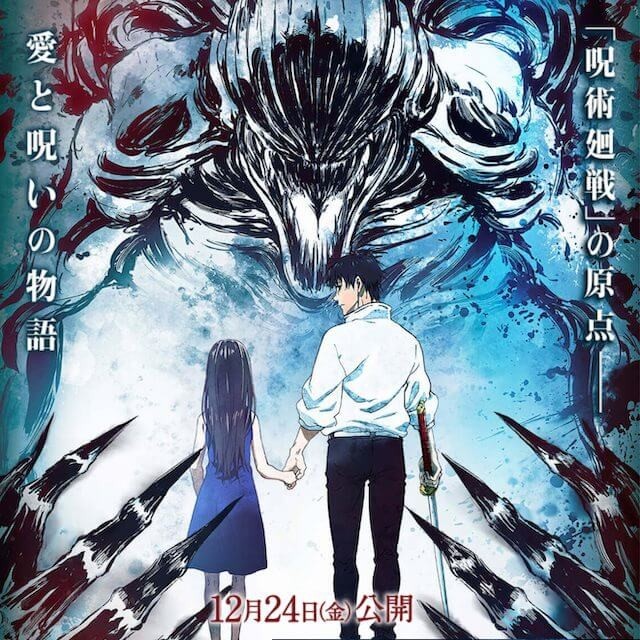 But before that! Let’s do a little review of the movie Jujutsu Kaisen0!

The story is set 1 and a half year before the anime began.
It’s based on the main character named, Okkutsu Yuuta, who ends up entering Tokyo Metropolitan Curse Technical School due to “a certain curse.” 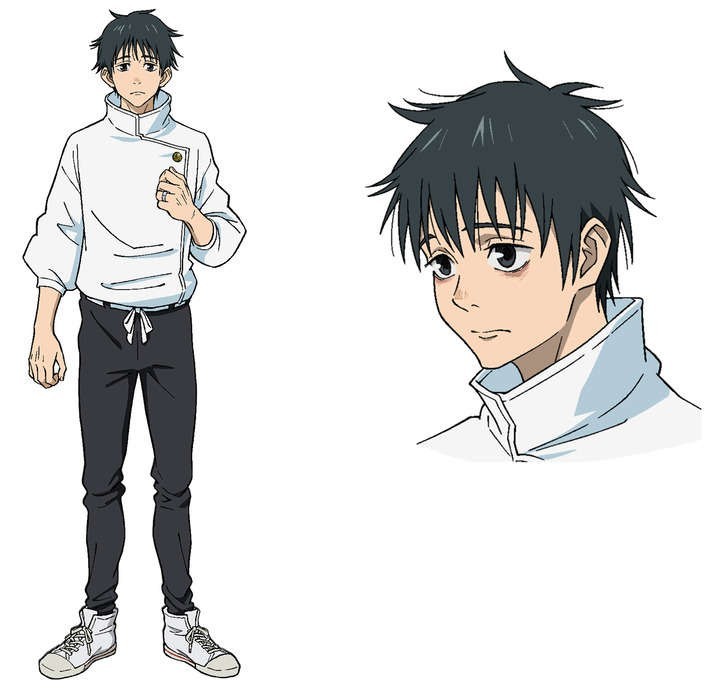 The main protagonist of this movie is a boy named Okkutsu Yuuta. To solve one particular curse, and learn to become a sorcerer, he enters Tokyo Metropolitan Curse Technical School. The story is based on life where he grows there!

This scenario was not newly made for this movie but it originates from the prequels of the four episodes which were serialized aside from the main story!

Alright! Are you ready for my feedback full of spoilers?? 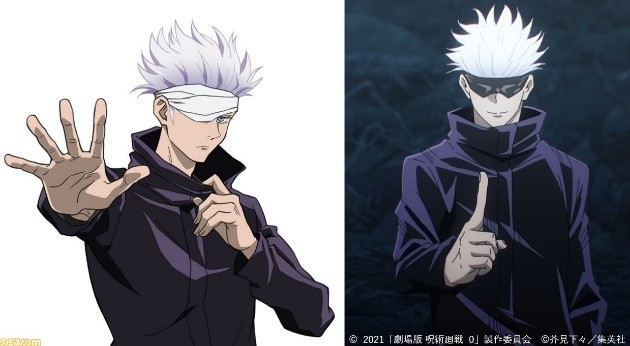 Yes, they are the same ending!
Don’t worry. You see some newly added scenes instead of completely new scenes...... While it’s the same story called Jujutsu Kaisen0, it was also perfect even for those who are not familiar with this series! Especially, the battle scene in the latter half of the story was such a breathtaking scene so don’t miss out!!

Can we enjoy it even if we have no advance knowledge about Jujutsu Kaisen? 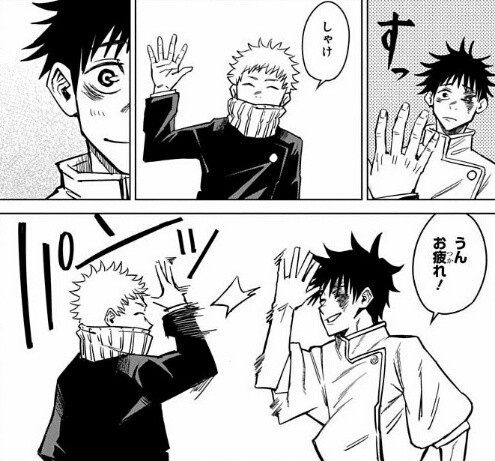 Yes, I think you can enjoy it even if you are not familiar with this series! I think they actually made this movie for those people too! Since the story focuses on Okkotsu Yuuta’s encounter or how he grows, anybody who know or don’t know manga and anime can easily enjoy it!

What are the scenes which we can’t see in manga but were newly added in this movie like? 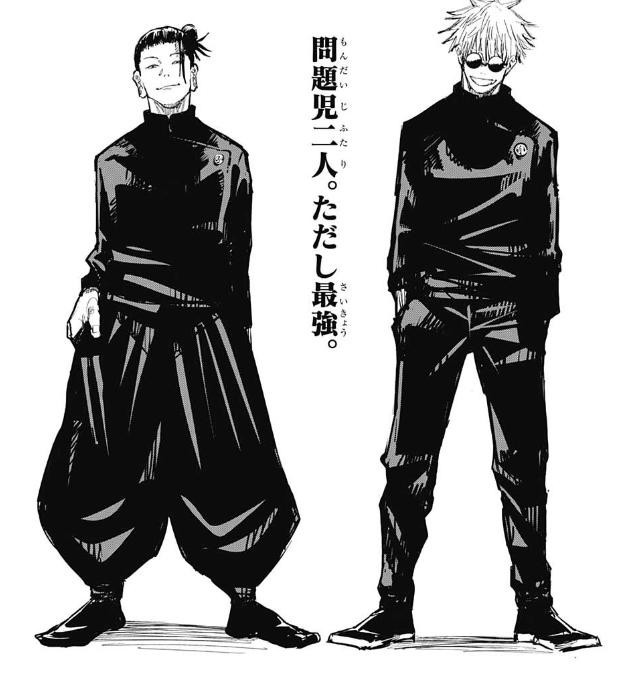 The scenes which were newly added in this movie are mostly the battle scene in the latter half, their everyday life in high school and some flashback scenes by a certain character! The battle scene in the latter half was super high quality that the chair I sat on was even shaken a bit, which made a story like a reality......! Especially, they made some changes on “one particular character,” which I really liked! 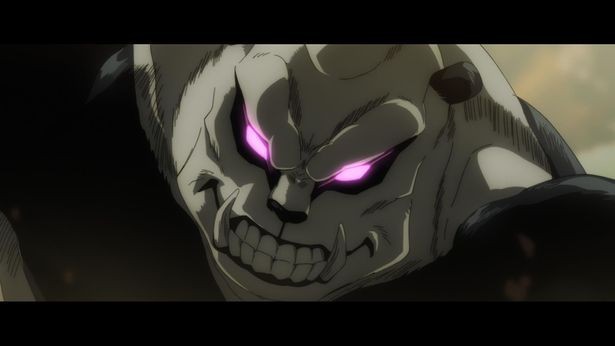 (Although you see some meaningful pictures shown here but) I really don’t have any bad feedback. It was just super awesome. As I have mentioned above, the scenario is very well-balanced, which satisfies us at the end......!

But you know what~~~~~~?? If I had to give you one bad feedback, I wanted more explanation about “why Geto Suguru was going to create the world only with sorcerers” (I just wanted more detailed info about Geto Suguru’s past.) 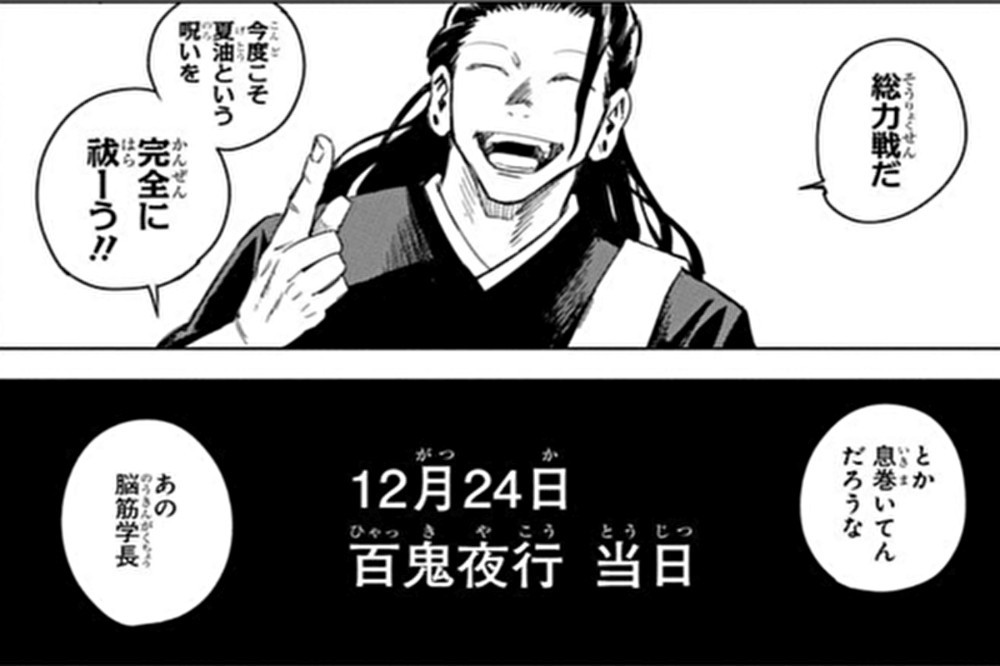 Well, but you can see the answer to this question in manga so you shouldn’t care too much about this part in this movie.
As for Geto Suguru’s past, you can know more from the newly added scenes. There, I thought “Oh, that’s what happened to him......” And we can see his personality (or stances he has) too in this movie. For instance, he treats his family (sorcerers) so kindly and looks down on those who are not sorcerers.
For those who want to know more about Geto Suguru after watching this movie, read manga! 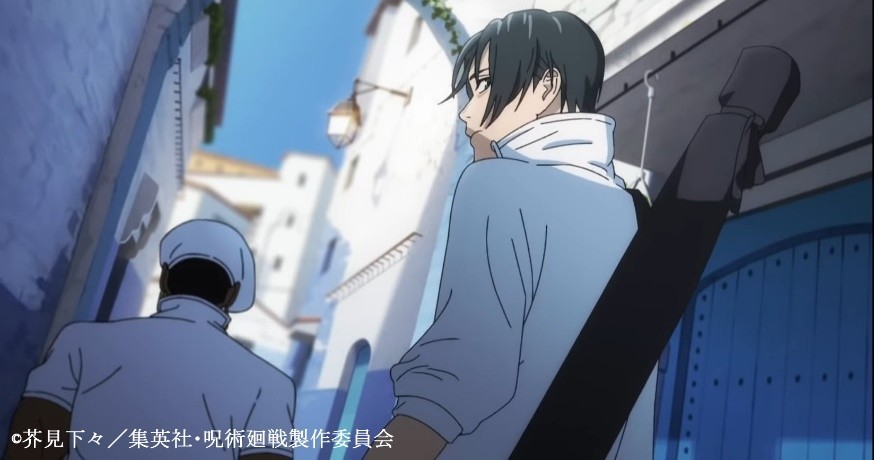 There were no any new announcement about 2nd season or upcoming episode! But! We saw one additional scene which had profound meaning after the end credits! What kind of scene? Maybe you should actually go look at it! 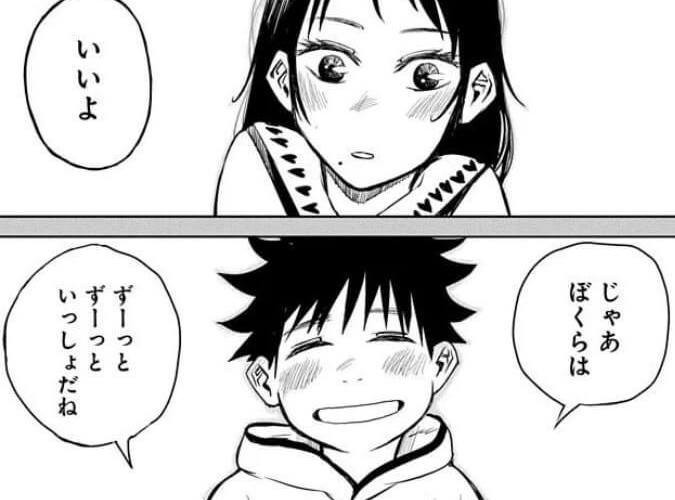 Yes, absolutely!!! The last scene was...... just so incredibly good. I have to say the story of the movie, Jujutsu Kaisen0, is all about Okkutsu Yuuta’s encounter, growth, love and curse......!!

How did you like it? I really want you guys to actually go watch it since this movie gave me such realistic feeling especially when my seat was shaken at the battle scene in the latter half of the story!

The scenario is very well-organized with additional scenes so it’s easier to catch up even for those who are not familiar with this series! For fans, you will be excited to see so many additional scenes! I would advise you to watch anime or read manga first!
Now OVER 12,000!
Check HERE for Jujutsu Kaisen’s Goods!

Oki-doki! This is all for today! I’ll see you guys at the next article~!!
Bye~!!
Jujutsu Kaisen (Sorcery Fight)