Hi everyone! Winter 2022 Anime started airing one after another!! Some anime already aired the second episode! I recorded “Thus spoke Kishibe Rohan” and “Sono Bisque Doll wa Koi wo Suru” but I haven’t watched them yet. I can’t wait to check them out!! It’s Mafuyu from Goods Republic!!

Okay, today I want to introduce this anime!! It started airing since January 2022. We should review the anime’s world view before watching episode 1.
This anime was adapted from the prequel of a mobile game’s main story. It is very popular in Japan. The title of the anime is......

【Girls' Frontline】
Episode 1 started airing!
Let’s check the world view of Girls’ Frontline that you should know before watching the anime for 5 min! 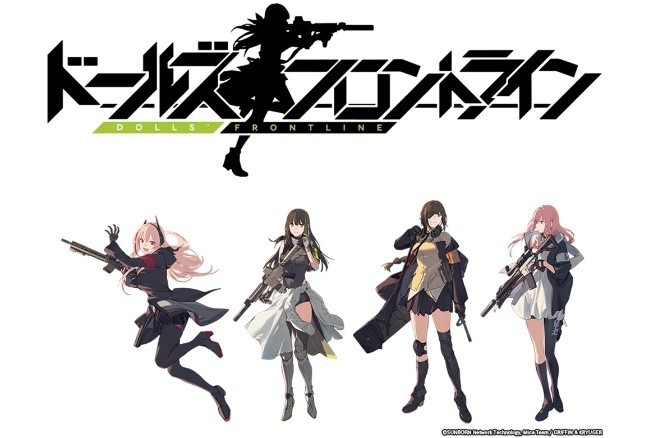 This anime was adapted from a mobile strategy role-playing game that is set in a war-torn future where tactical dolls are used for combat in place of humans! What kind of game is it? What kind of world view that the story has? What kind of characters are in the story? Let’s review it together!!

What is Girls' Frontline? 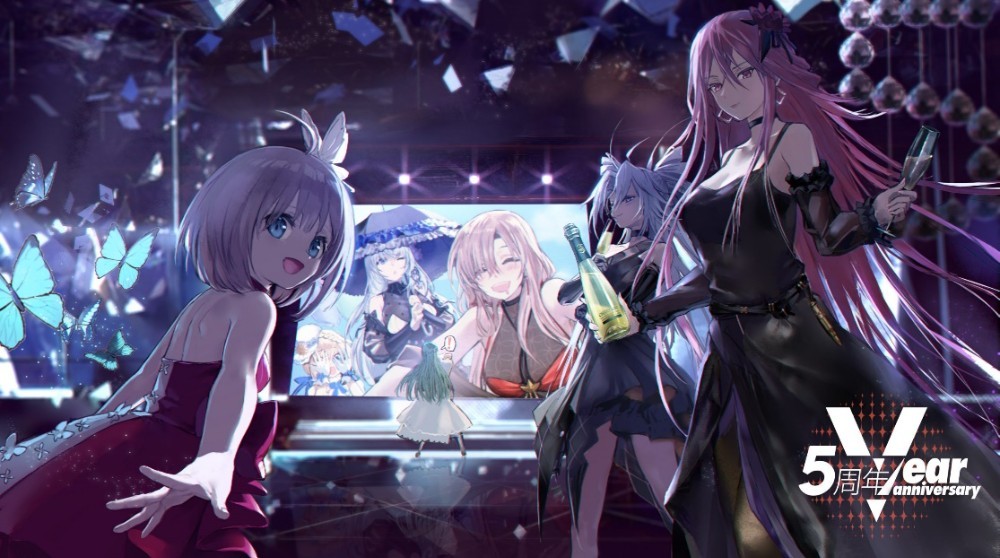 Girls' Frontline is a mobile strategy x simulation role-playing game developed by Dark Winter in China. Its Mainland China edition was released in 2016 and the global edition including Japan version was released in 2018.
Various firearms that were used from the time in World War I to the present days are humanized as characters called “Tactical dolls.” They are sent on missions to face a new rogue threat in the collapsed future world.

The game is similar to the recent mobile games like Touken Ranbu or Kantai Collection –Kan Colle-. 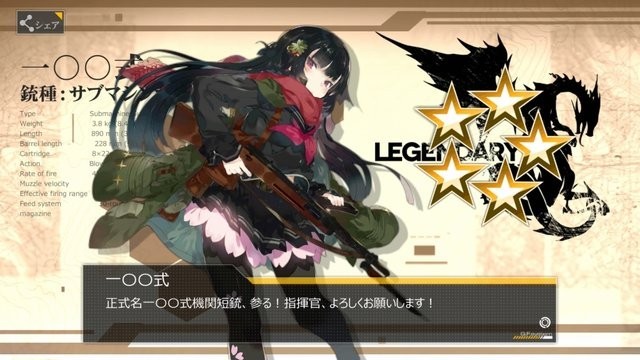 The gameplay involves the acquisition of T-Dolls, building them, and sent into battle to complete combat missions, simulations, or logistics support tasks. You will have to consider the T-Dolls specialties and win the battles by defeating the enemies and taking over their camps. You can play it manually or auto-mode until you get used to the game.
(Furthermore, it is not really humanizing firearms. The characters and firearms are just linked and each character has a code name from the firearm’s name.) 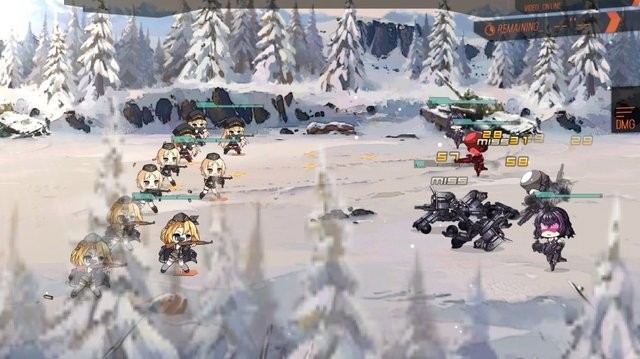 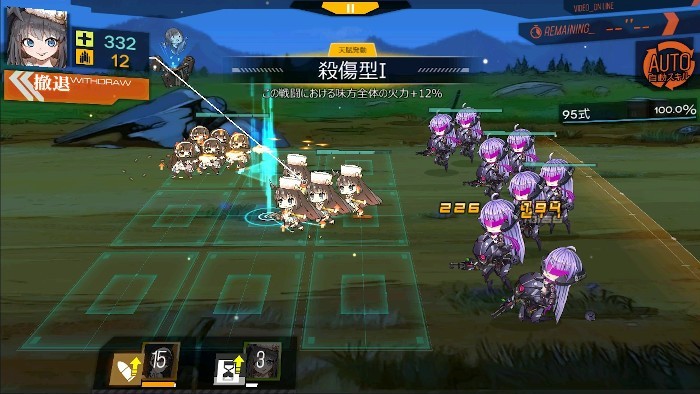 Okay! Then, what kind of story is Girls' Frontline? 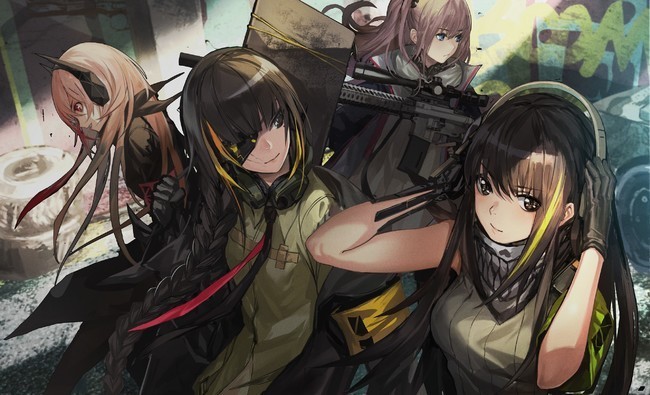 The story took place in 2030. An incident happened and the majority of the world is uninhabitable due to contamination from the radioactive substance fluid. Humans started fighting over limited resources and lands and it lead to the World War III.

Due to the World War III, conflicts broke out all over the world. Countries were having difficulties to govern their people. In order to break through the situation, a private military organization, Griffin & Kryuger (G&K) was established! The player of the game assumes to be the role of a recently promoted G&K commander. The purpose of the game for the player as a G&K commander is to resolve the conflicts that are happening all over the world with Tactical dolls!
Fighting together with “Tactical dolls.” Each tactical doll is linked to a firearm that exists for real as their specialization! 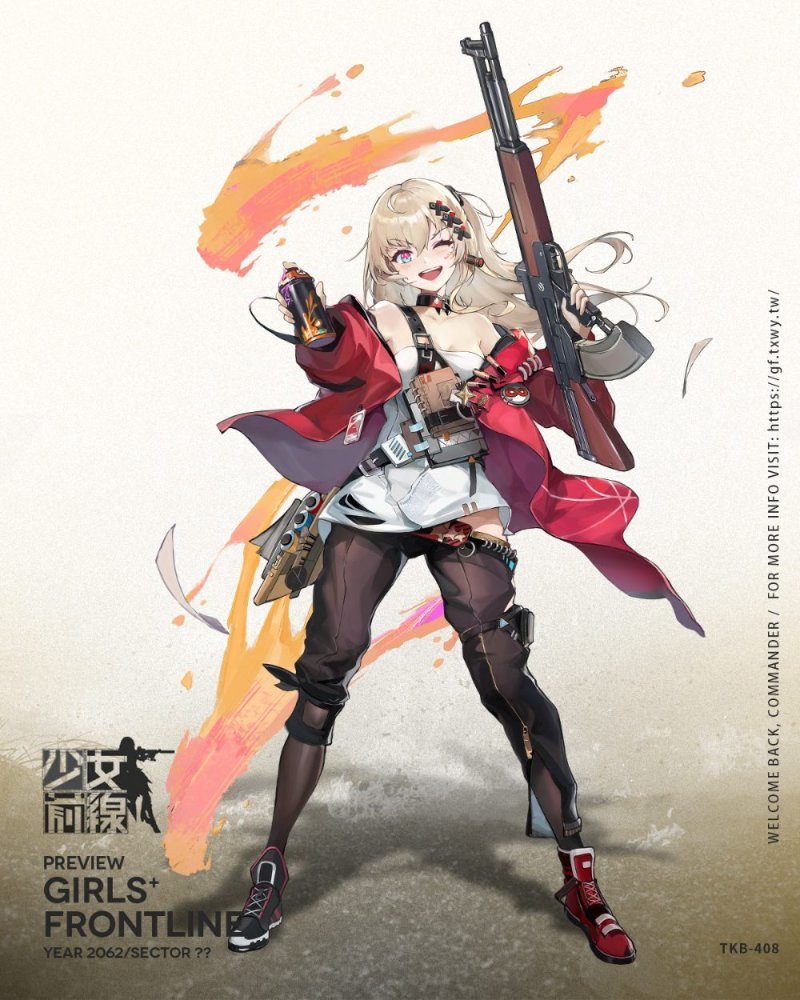 Each of tactical doll in this game is specializing in and inspired by one real-world small arm, which are categorized into combat classes such as handguns, submachine guns, assault rifles, sniper rifles, machine guns and shotguns. 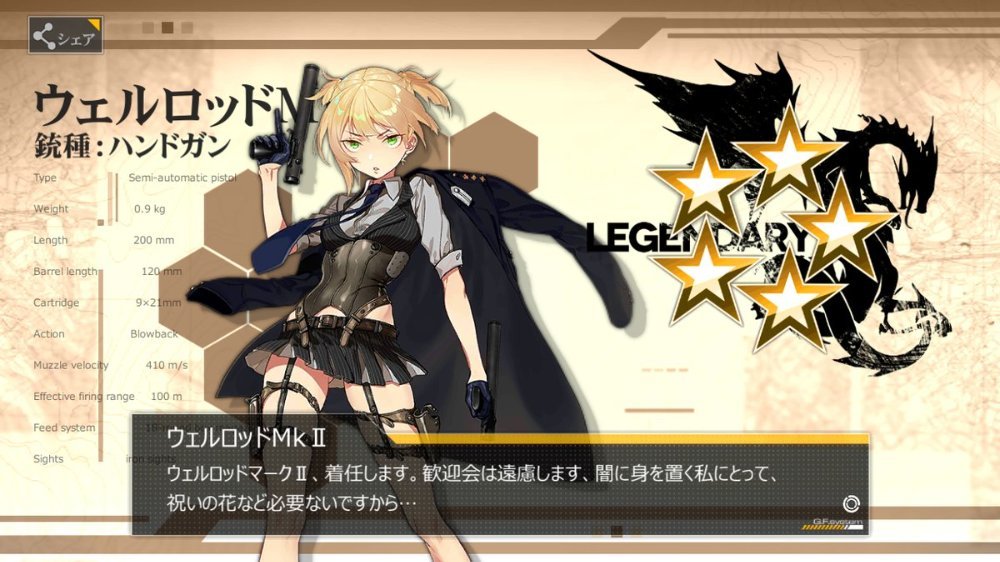 For example, the character that is specialized in a handgun does not have a strong ability to combat as one. However, she is good at supporting others (obtaining lots of buffs and debuffs and is fuel efficient. Furthermore, she is the only character that can see widely in the dark during night combats. 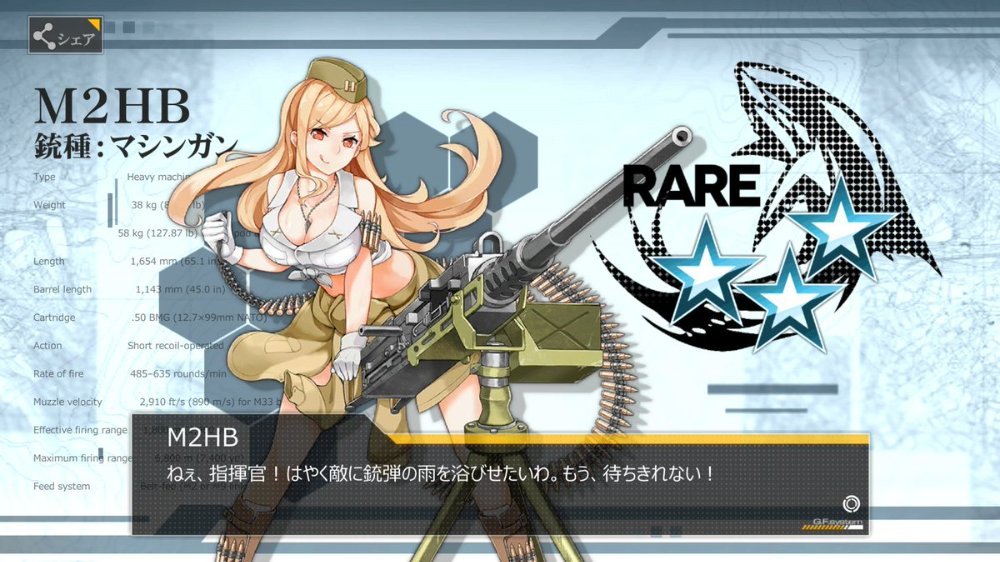 Other character that is specialized in a machinegun can shot quickly for long time. Her physical and combat ability are high and she is good at fighting over many numbers of enemies. However, she has low hit rate, needs time to “reload” and her fuel efficiency is not good.

You have to know the features of each character in order to use tactical dolls for appropriate combats.

If you know the game up to this point、let’s watch the anime, episode 1! 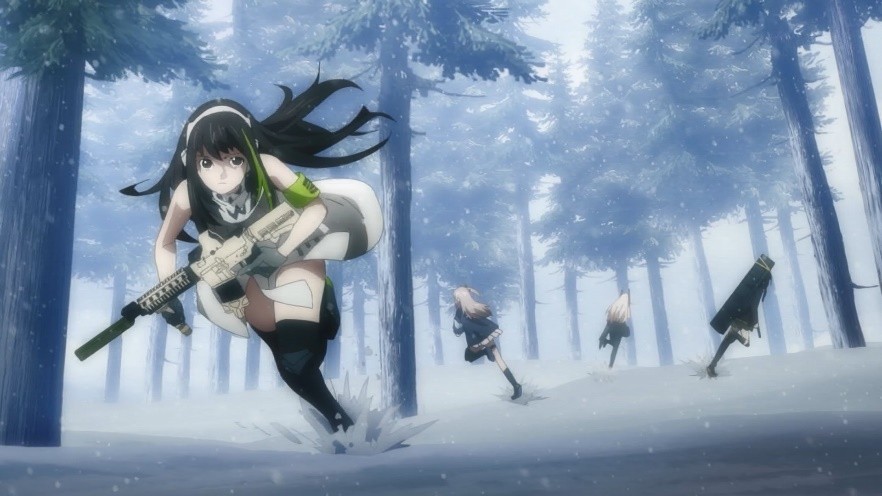 Episode 1 seemed to contain lots of information that may not easy to understand for the first time watchers.

Anime version describes the incident happened in the beginning of the main story of the game. Tactical dolls who are in the AR squad of the “Griffin &Kryuger” are going to fight against AIs that rebels against humanity......

Let’s watch anime, episode 1 and know the game’s world view and characters! The opening scenes got many compliments and it gathered people’s attention! So please check it out!
Over 1000 items!
Check here for Girls' Frontline goods!!

That is all for today! I will see you in the next article!!
See you soon!!
Girls' Frontline