※ Please note that this article contains slight (not the core part) spoilers about the story of Fire Emblem: Three Houses. We write this article so you can enjoy Fire Emblem Warriors: Three Hopes even more.

Hi guys!! The other day, there was announcement, which made me super curious about!! So today, I’ll be sharing with you that news...... It’s Mafuyu from Goods Republic......!

Do you guys that the game called “Fire Emblem Warriors: Three Hopes” which will be released on June 24th 2022? I’ve heard that it’s an action game that depicts “if” of “Fire Emblem: Three House”...... And guess what? The story was officially announced the other day!!

【Fire Emblem: Three House】
June 24th! Action Game Depicting “if” Will Be Released!
Byleth Is the Enemy!?
The Latest Info Regarding the “Difference”! 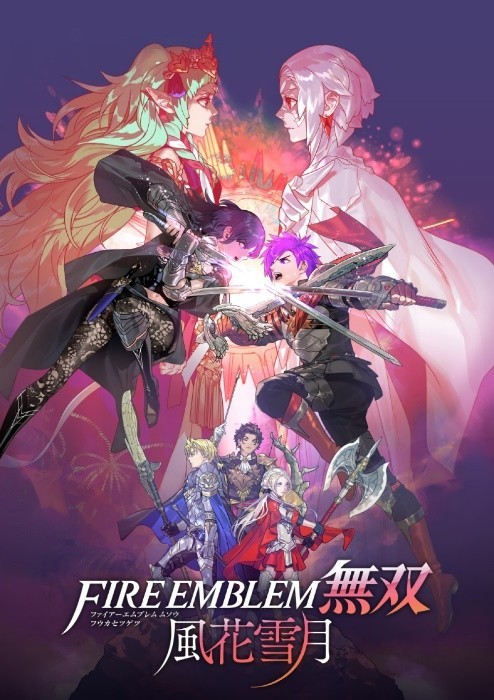 So today...... it was a little shocking to me but...... let’s review new info of Fire Emblem Warriors: Three Hopes! Please note that there are some spoilers about Fire Emblem: Three Houses!

The main protagonist is a solitary mercenary called Shez and......? 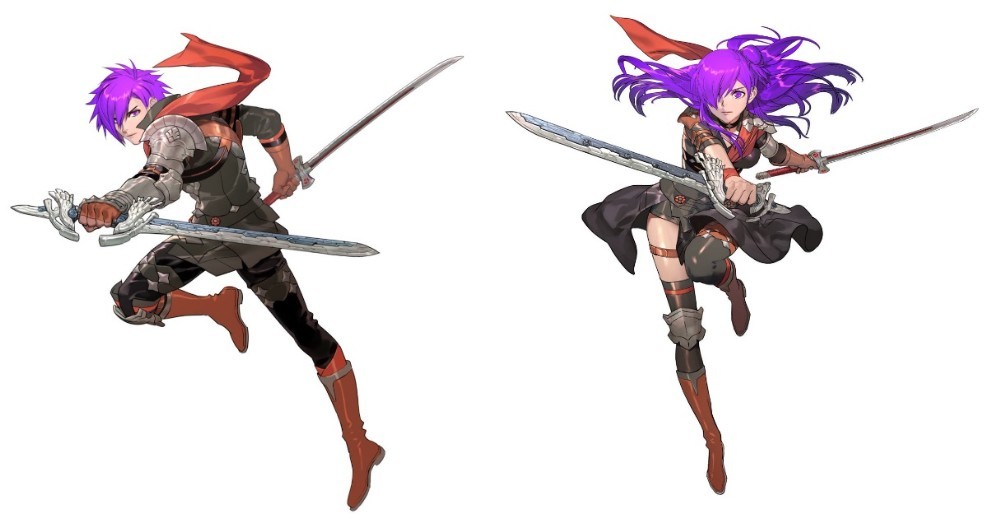 The main protagonist of Fire Emblem Warriors: Three Hopes is a solitary mercenary, Shez. Shez has been living alone, making a living with various jobs...... but? By the way, the player can choose Shez’s gender! 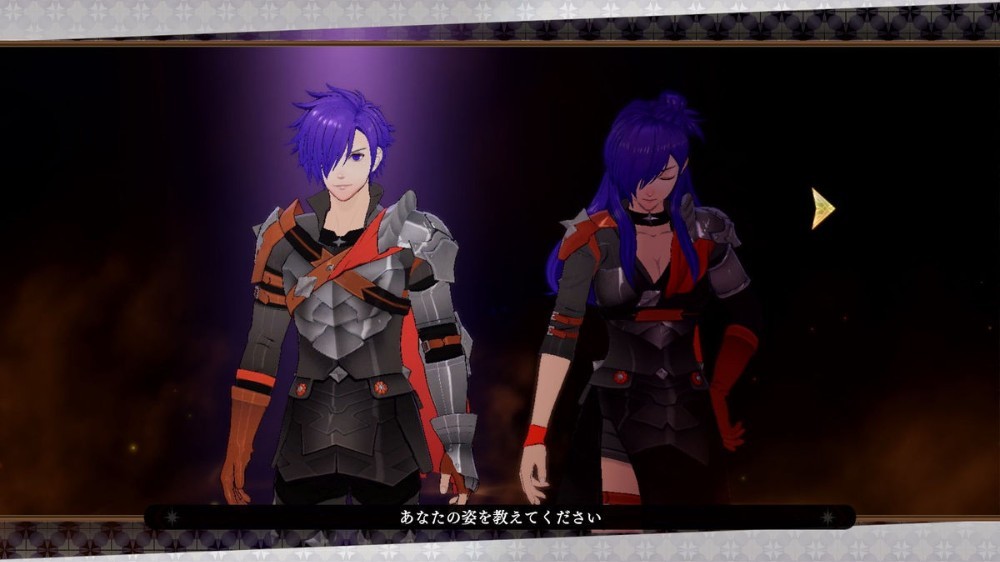 The main protagonist from the previous series has become “Ashen Demon”......!? 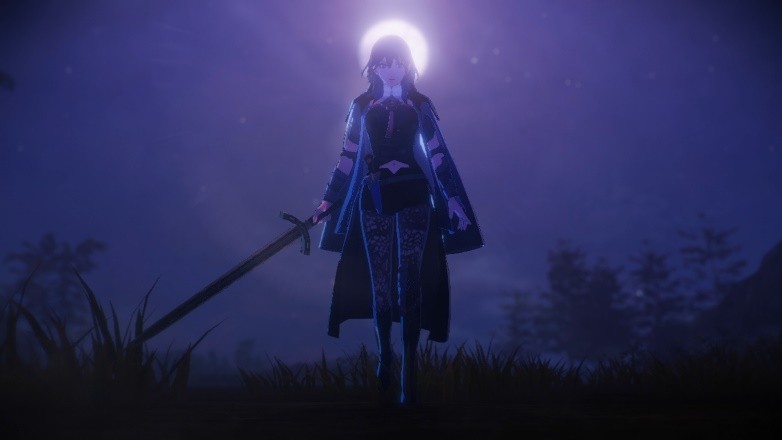 Shez happens to fight against “Ashen Demon” who belongs to the Jeralt mercenaries. Shez gets almost killed in battle but...... one person talks to Shez.

Arval emerges in Shez’s dream.
She saves dying Shez.
Since then, Arval starts to dwell in Shez’s body (brain?). 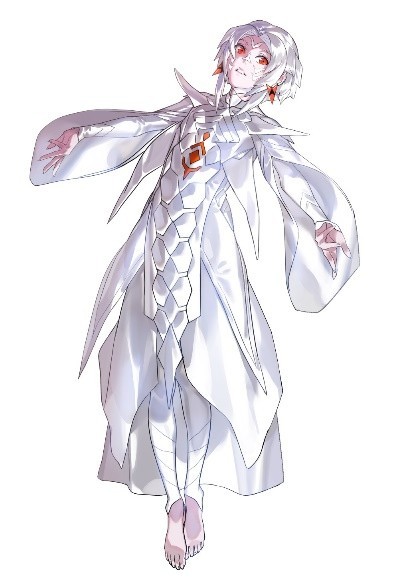 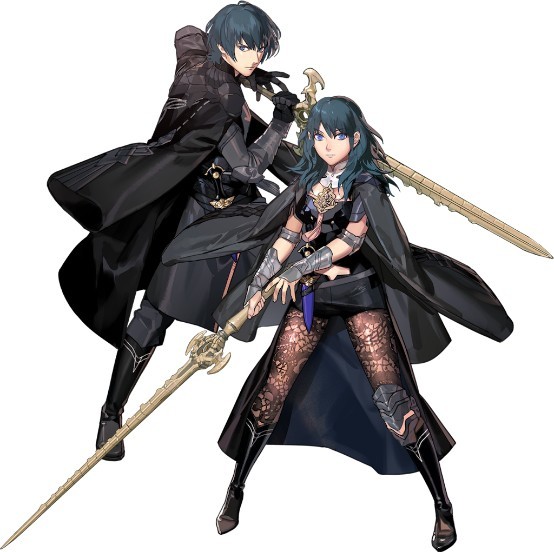 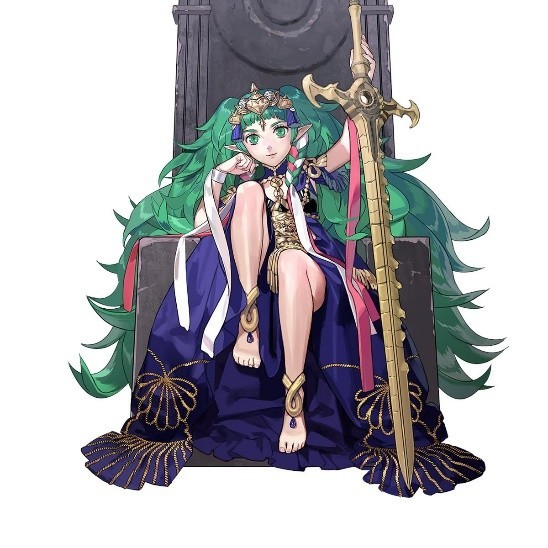 Shez, who manages to survive, now belongs to one of the three classes a student. 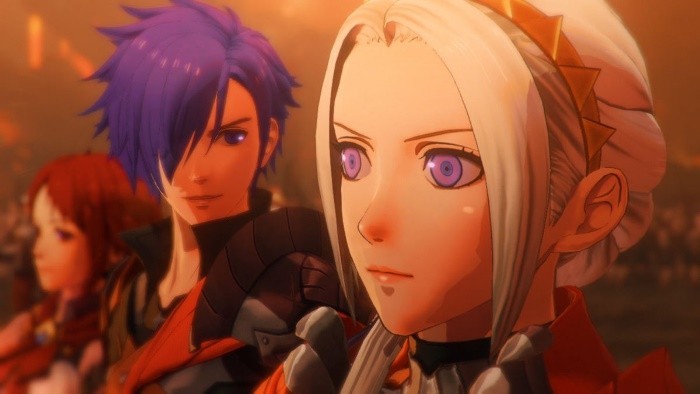 Shez, who was almost killed by “Ashen Demon”, now decides to challenge to Ashen Demon again. Meanwhile, Shez belongs to one of the three classes which are against to each other, as a student, and continues to fight...... 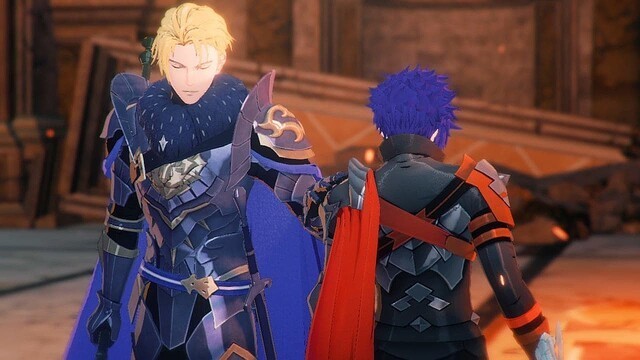 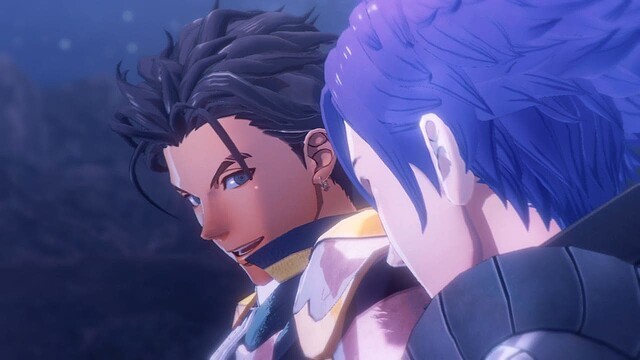 In the screenshot that was officially shown, some characters, who appeared in Fire Emblem: Three Houses, are there! Wow~!! Mercedes in a new outfit and Hilda-Chan were so cute...... 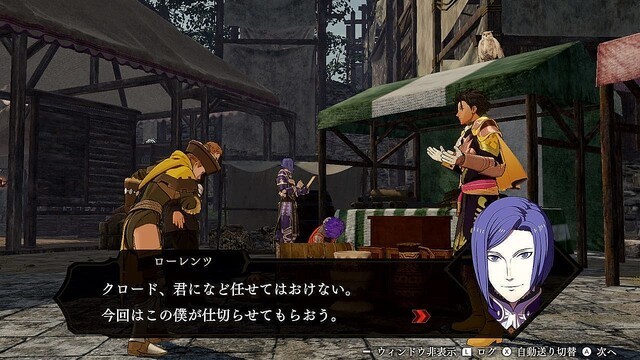 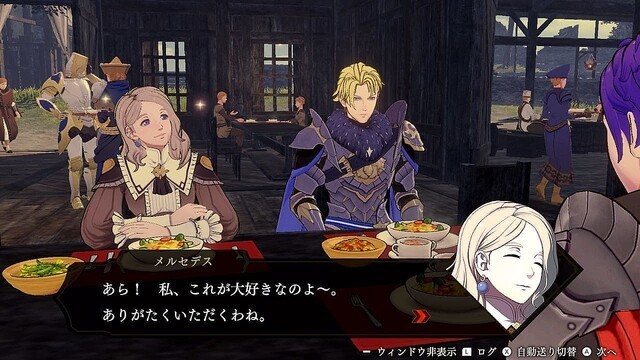 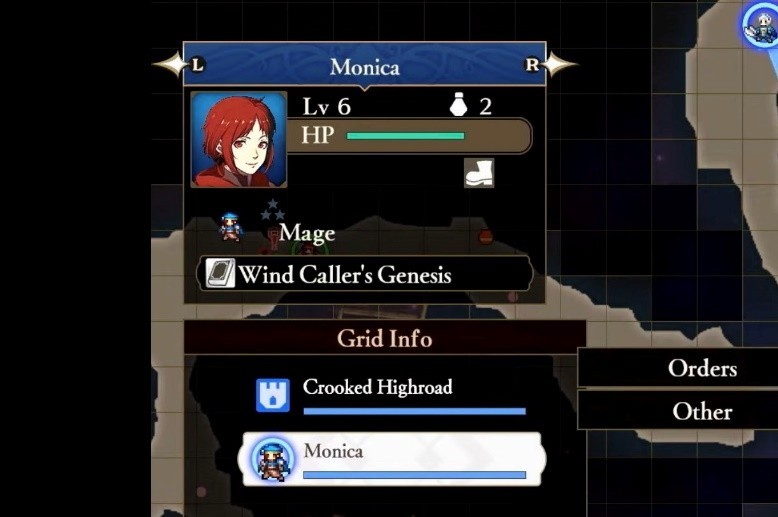 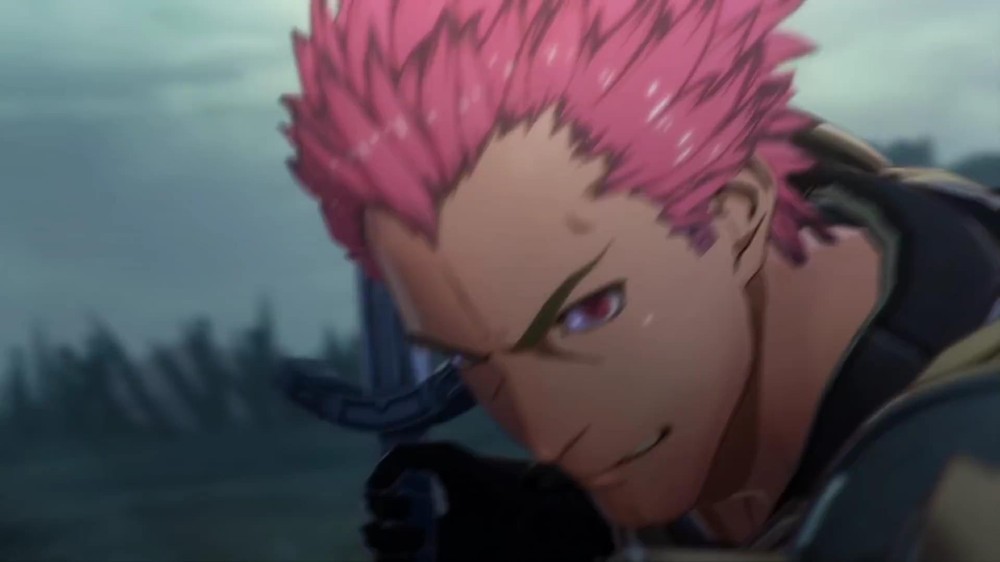 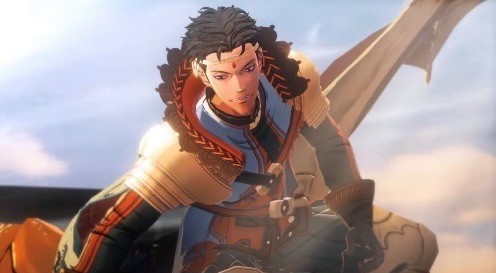 I also saw some characters who are and are not familiar to me in the trailer too...... Maybe the characters who weren’t depicted much in Fire Emblem: Three Houses or the ones, who couldn’t appear on the stage due to a sad destiny, might be able to play an active role in this Fire Emblem Warriors: Three Hopes ......

To me, I want to see the character who is saving Dimitri...... (If my assumption is right) 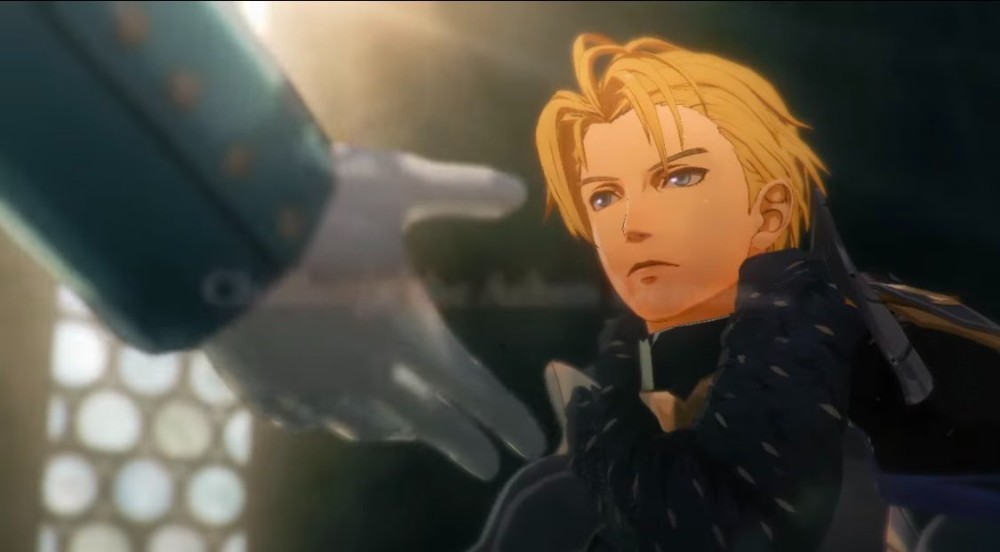 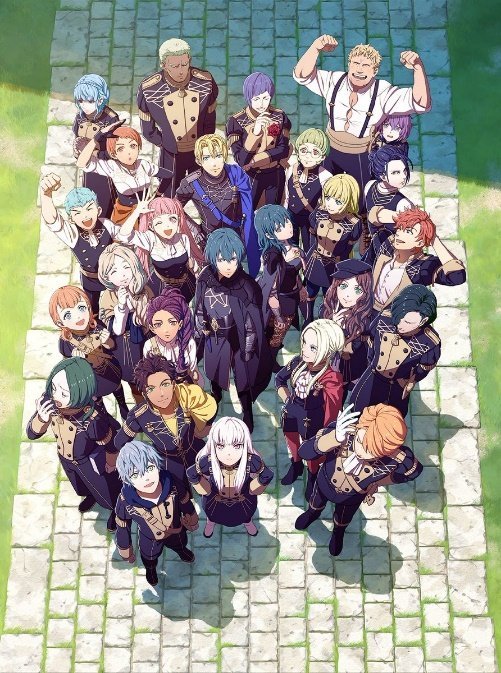