I just read whole episodes of Golden Kamuy from episode 1 all at once! It’s Mafuyu from Manga Republic!!

Currently, we are having Golden Week in Japan!
It is a super long holiday week!
Whole series of Golden Kamuy manga version that includes the last episode was available online for free!! It was amazing!! 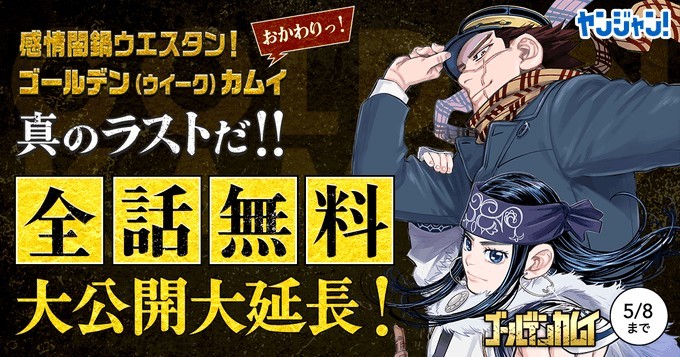 So, today, to celebrate the completion of Golden Kamuy, we visited its exhibition to report here!

【Golden Kamuy】
Congrats! Series completed!
Everyone was moved by the ending!
I went to the Golden Kamuy exhibition! 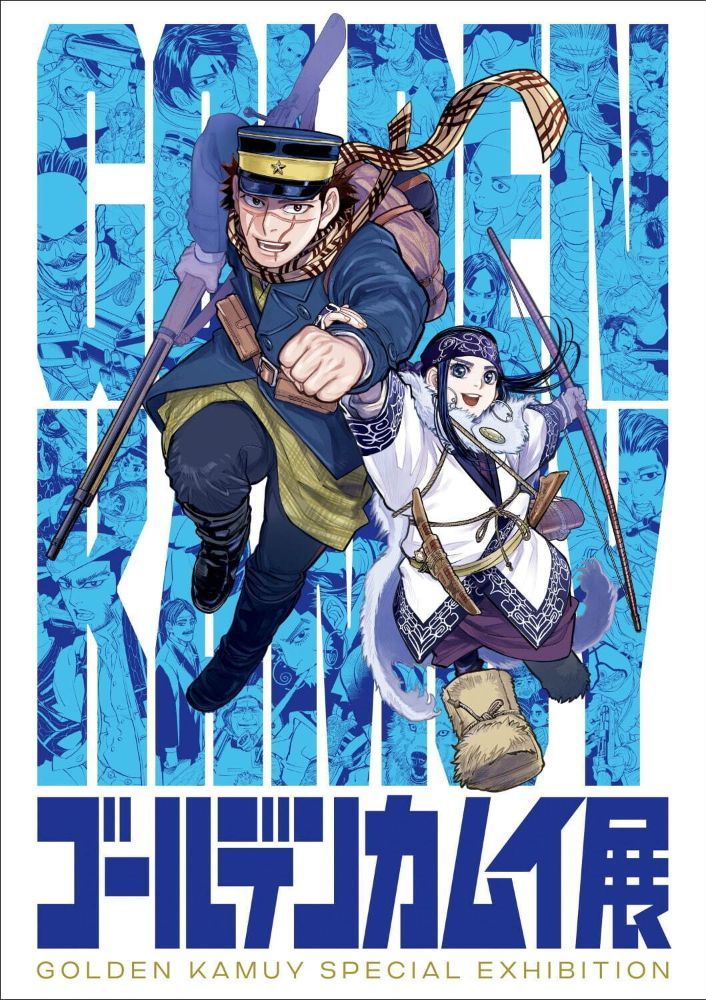 What is Golden Kamuy anyways? 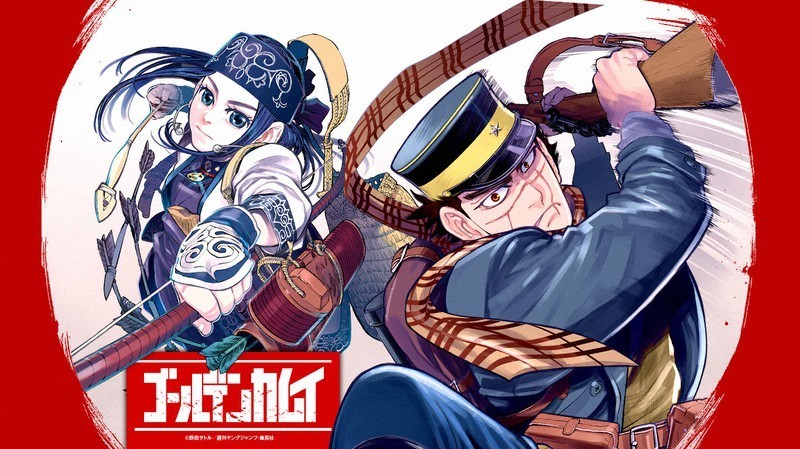 https://goodsrepublic.com/product/tag_page.html?tags=185947
Golden Kamuy is a manga series that was written and illustrated by a manga artist, Noda Satoru-Sensei. The story takes place in Hokkaido in Japan. Many characters fight each other to get the hidden gold. It is a history x battle manga. Hokkaido’s Ainu culture was the key factor of the story and was explained in it extensively. The manga contributed to inform Ainu culture widely all over the world.
The series started serializing in 2014. Its anime adaptation, Season 3 was aired so far and Season 4 will be aired in October 2022. The comic books were sold over 19 million copies all over the world as of April 2022 and the series ended on April 28th, 2022.

On April 28th, social media in Japan was all about Golden Kamuy! The whole series was available online for free from the beginning to the end starting April 28th. So many people get to know the series that day. 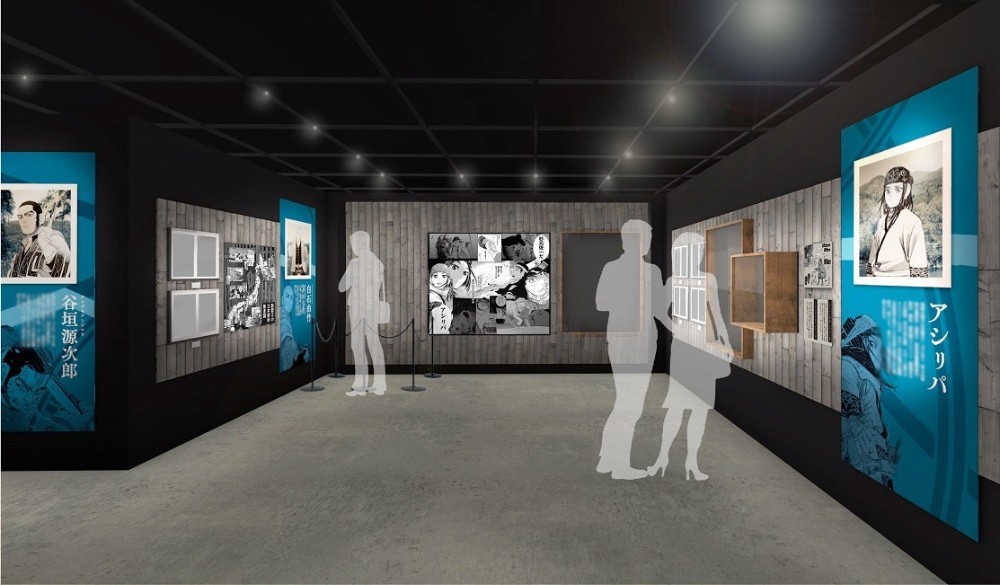 Hi it’s Ayami! I am a big fan of Golden Kamuy so I visited the exhibition!!

Ayumi-senpai, I was not so interested in going to the Golden Kamuy exhibition before, but after I read whole series, I really want to visit there now!!

It will be held for a while, so I hope you have a chance to visit there as well! At the exhibition, I took many pictures! Illustrations by Noda Satoru-Sensei, clothing items and tools that are related to the characters were displayed well. 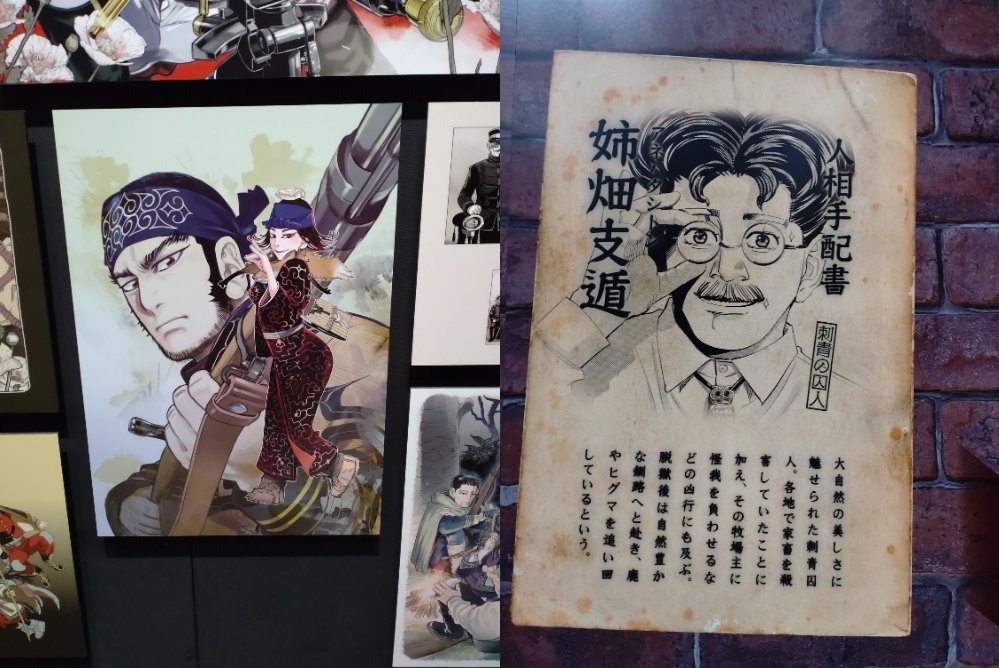 Ohhhh!!! Since I read whole episodes, I know what they are and who is related to the things there.
Ci-tata-p replica looks a little gross!!

Golden Kamuy contains two important historical factors by Hokkaido’s Ainu tribes and people who tried to take their place from Ainu. After reading whole series, you get to know the history of both sides. I felt it impressive.

The Ainu culture exists for real...... so it was very interesting to know about it. 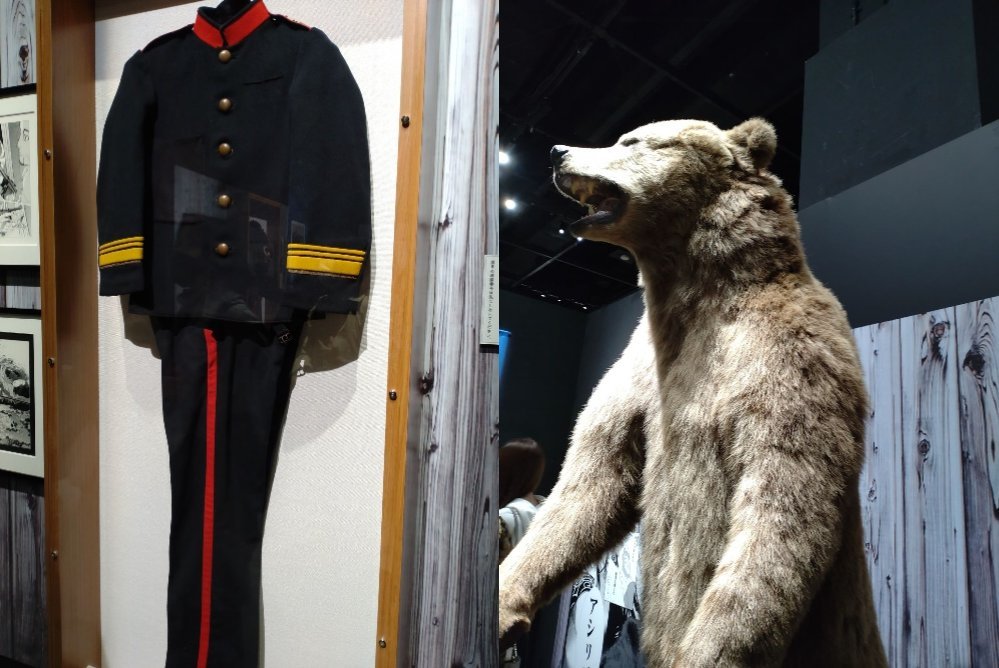 Yes! I really felt it was a great opportunity to know about the Ainu people and their culture through Golden Kamuy. I learned another part of Japanese history! I had a different impression compared to Tokyo Revengers original drawing exhibition.
【Tokyo Revengers】
More Vividly! More Three-Dimensionally!
Took a Tour to Tokyo Revengers “Exhibition,” Full of Entertainment! 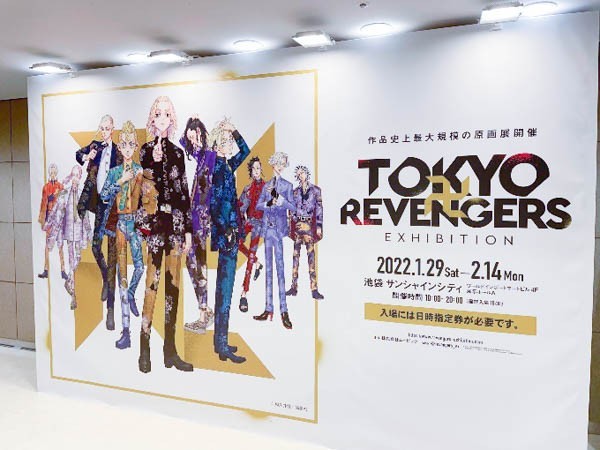 It has many historical learning and serious stuff, but also you can find comedic style exhibits there as well! I really look forward to seeing Season 4 anime adaptation of Golden Kamuy, starting in October 2022! It was a great experience to learn about Japanese history and Golden Kamuy at the same time!

That is wonderful! You can enjoy the Golden kamuy series and also learn the history at the same time! If you have time, why don’t you read whole series of Golden Kamuy all at once!! Anime season 4 will start airing in October, so you can prepare for it from now!!
Golden Kamuy
▸

Okay, that is all for today! I will see you in the next article!
Have a good day!!
Golden Kamuy