※ This article doesn’t contain any spoilers to the core of the story. It’s written so even those who are not familiar with Ib can enjoy it.

Hi, guys! Speaking of horror games...... actually, I haven’t played them much...... It’s Mafuyu from Goods Republic! I have played some before but I haven’t played a “real” scary game before~! 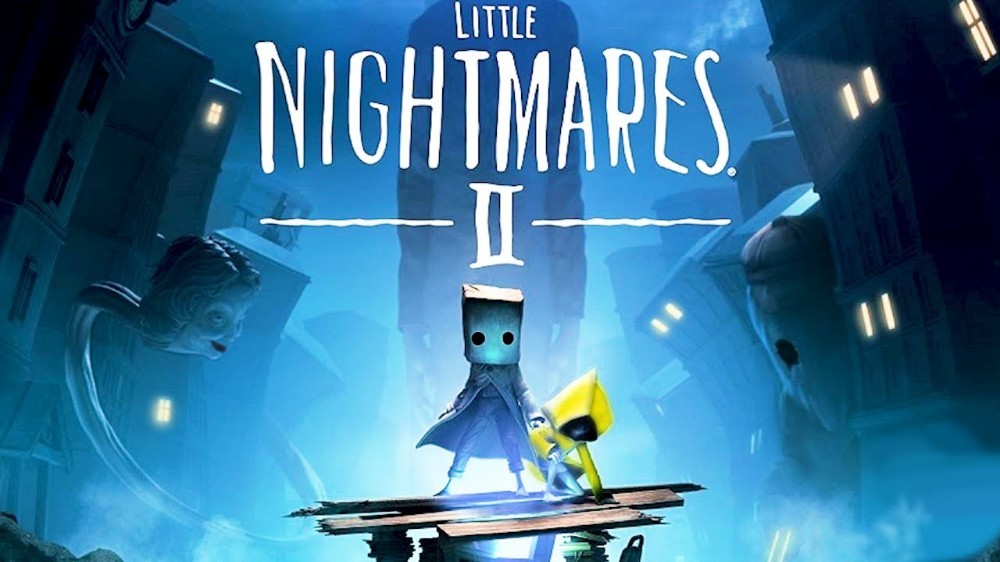 BUT! One of my senpai recommended one of the horror games to me! It released the remake version, commemorating the 10th Anniversary. It’s not that scary but its worldview is so fantastic! Here we go! It’s one of the best horror adventure games......!!

【Ib】
Remake Releases for the 10th Anniversary!
Give It a Try to a Legendary Adventure Game, Ib, with Some NEW Elements! 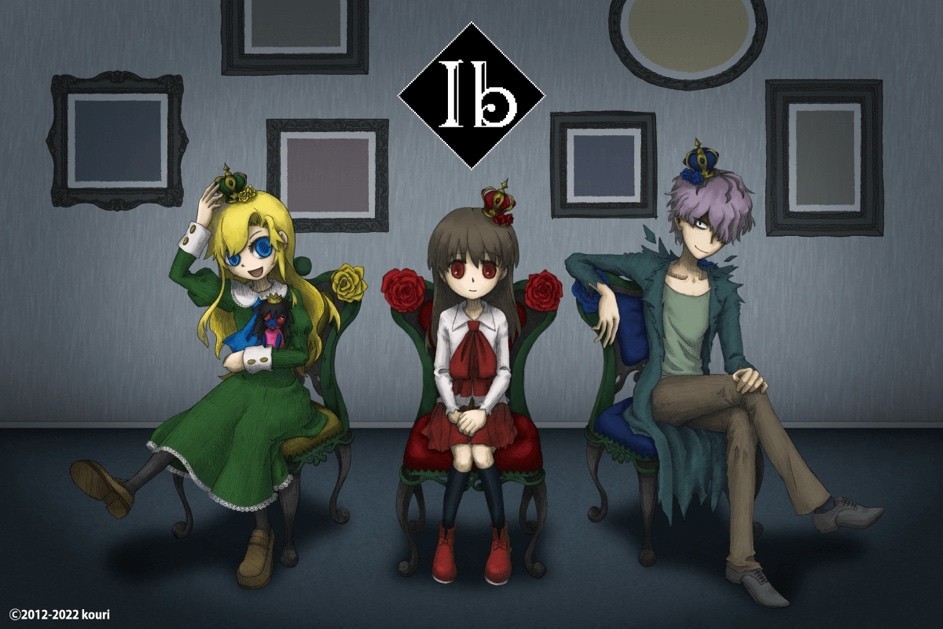 Actually, I have heard of this game, Ib! It’s been so popular here at Goods Republic too, and especially now, tons of new goods, commemorating its 10th Anniversary, are releasing! So, I was wondering what it’s like!
Check HERE for the LATEST Ib (Eve) Goods!

So, today! I searched for Ib to get to know more! Don’t worry! I want to play it too so I’m not going to give you any spoilers!

What kind of game is Ib in the first place?
Why is it so famous?

Ib is a (freeware) horror adventure game, published and developed in February 2012. 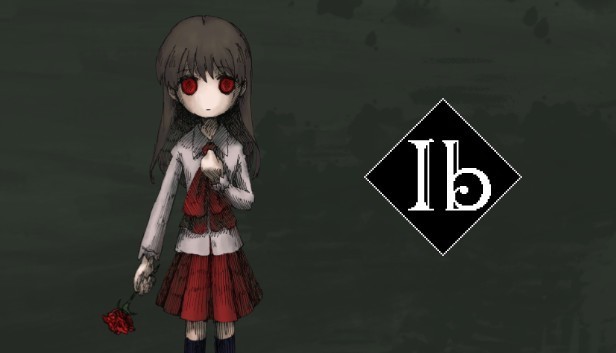 Ib is a free adventure game developed by kouri-Sensei, right? It released in February 2012 and has been going viral since then, especially because it’s a free game......!

The story is set in an art museum where Weiss Guertena exhibition is being held.
The main protagonist, Ib, visits the exhibition with her family but...... 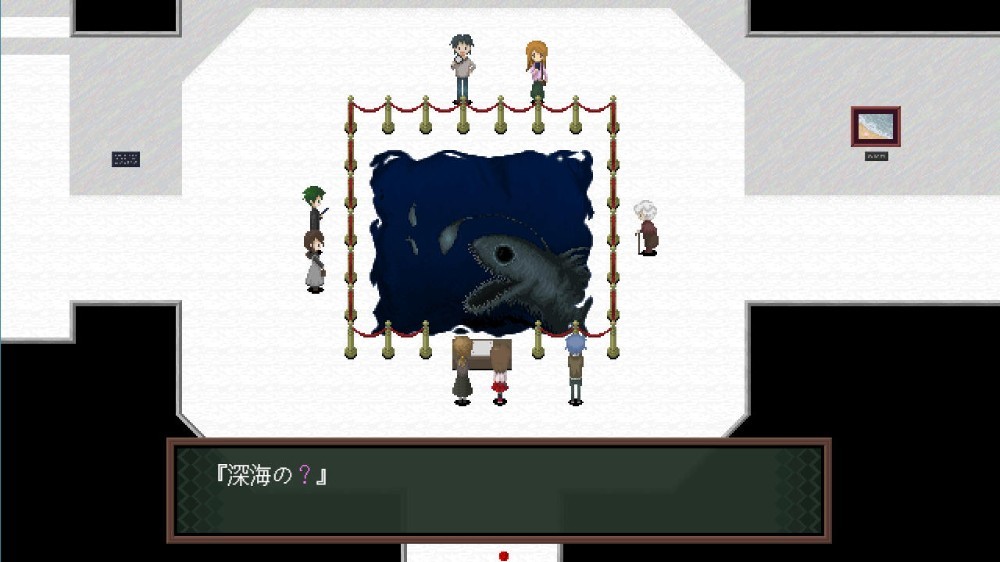 The story of this game is set in an art museum! The main protagonist, Ib, visits there with her parents to see artwork created by Weiss Guertena, who’s already passed away. Weiss Guertena created various artwork such as sculptures as well as paintings. Ib was enjoying looking at his unique artwork......

Then the atmosphere in the museum changes.
Ib, trapped in there, now explores to find the exit. 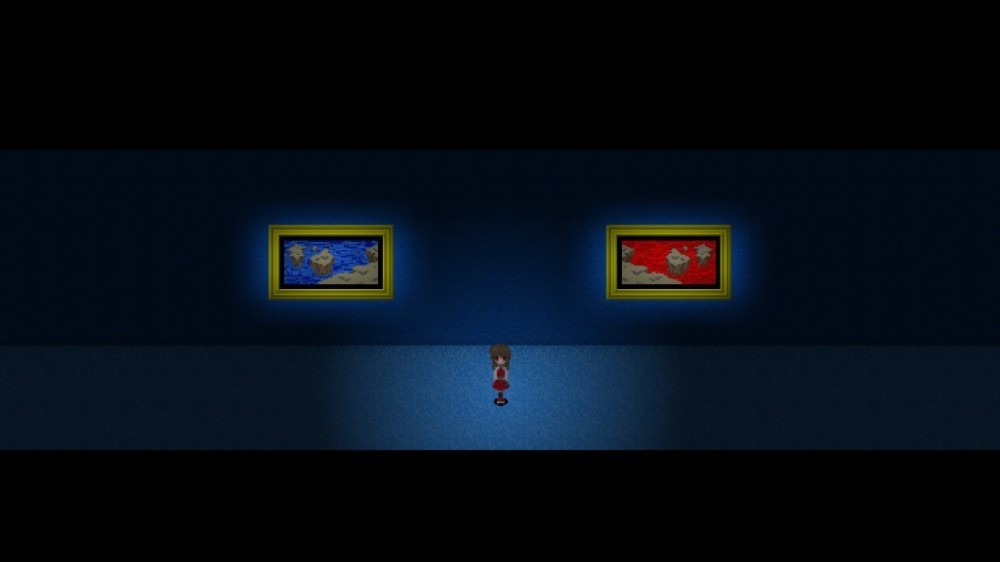 Before she noticed, there was nobody expect her in the museum. Being trapped in there, Ib, who is looking for the exit, got stuck inside of the museum.

While doing it, she finds two other members who got also trapped in there; Garry (left) and Mary (right). They now are going to explore to find the exit! 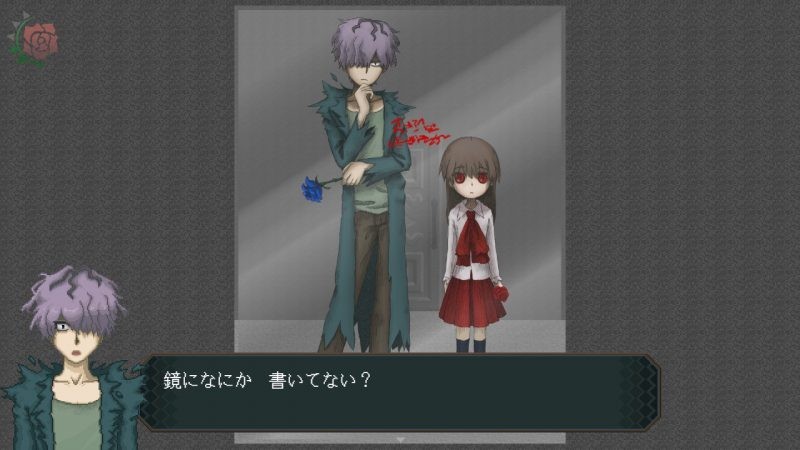 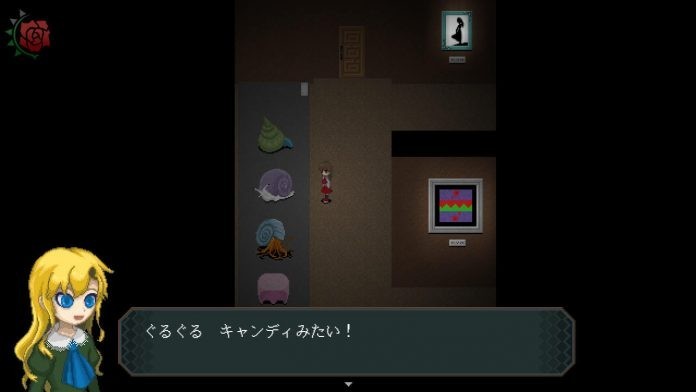 “Well-Balanced Difficulty Level”
“Mysterious Worldview”
“A Variety of Endings” ......!
Like this, it’s been rated quite high with high-level perfection while it’s free! 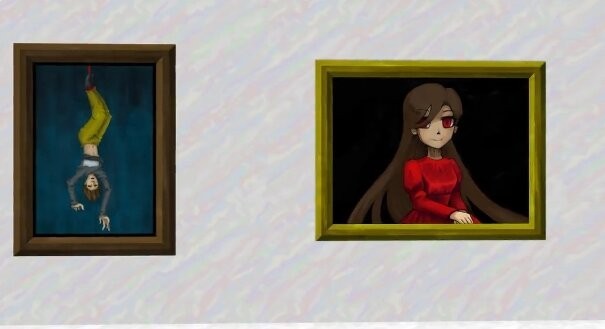 But I can say this game is this attractive, huh......? The remake version is not free but I’ve heard that it’s quite reasonable. So, it’s certainly worth it! 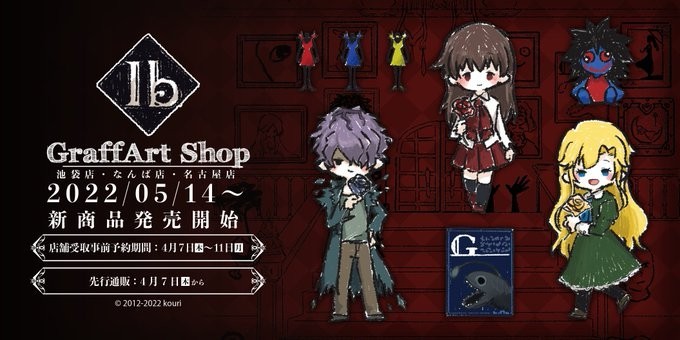