Hi everyone! It’s almost June! Spring anime is getting close to the season finale. It’s Mafuyu from Goods Republic! It has nothing to do with this article, but I enjoy eating ice cream nowadays because the weather is getting warmer!

Today, I want to check this anime! It has been airing 2 seasons in a row since January 2022. Season 2 is getting close to the climax and will complete at the end of June. Are you watching this anime? 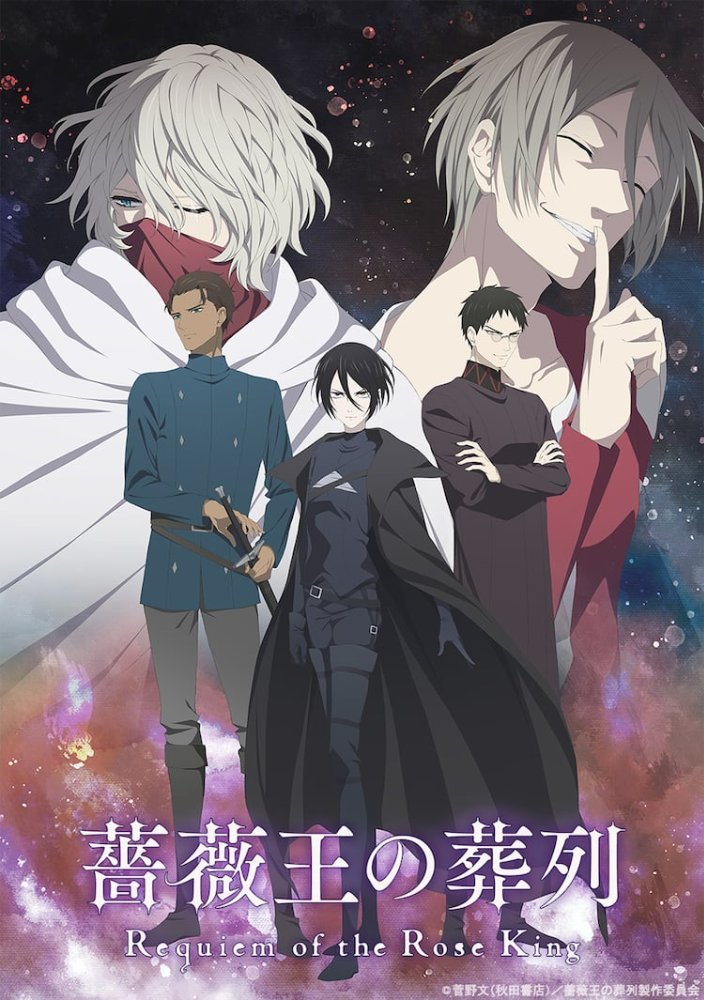 It is Requiem of the Rose King! Now season 2 is airing and very popular as a history x dark fantasy anime! If you do not know it, please check it out! I will explain the outline as simply as I can!

What kind of story is “Rquiem of the Rose King”?

Based on the famous playwright, William Shakespeare’s “Henry VI” and “King Richard III.” 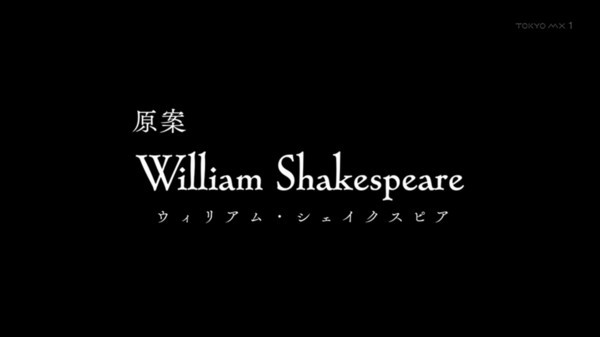 Requiem of the Rose King is based on the famous playwright, William Shakespeare’s “Henry VI” and “King Richard III.”

These two plays were about the Wars of the Roses in England during the 15th century. The main character of Requiem of the Rose King is actually King Richard III. 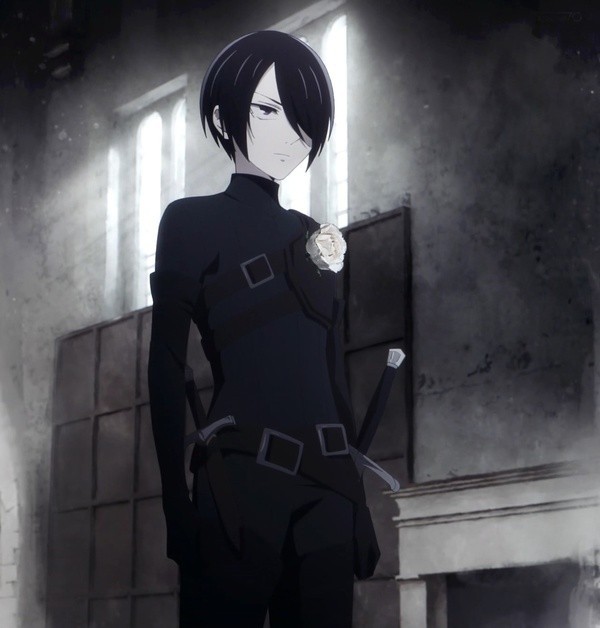 The main character of Requiem of the Rose King, King Richard III was androgynous person by nature. He had physical characteristics and sexual organs of both female and male. So even his own mother was cold to him as a demon’s child. 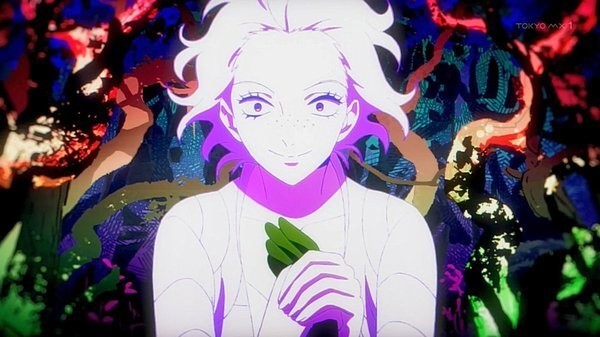 King Richard III shut down his mind and depressed. He blamed himself and suffered from his own existence. He was even hallucinating about Joan of Arc who was executed as a witch. 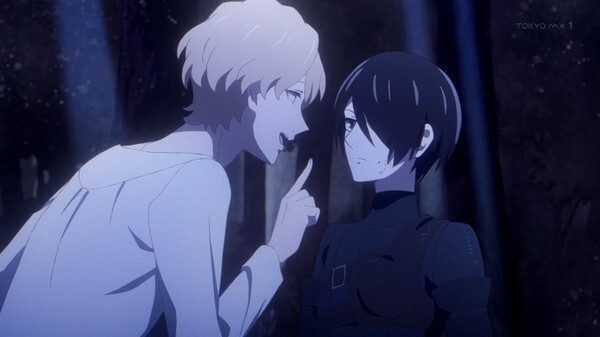 The conspiracy and tragedy...... situations are going toward the war between two houses......!! 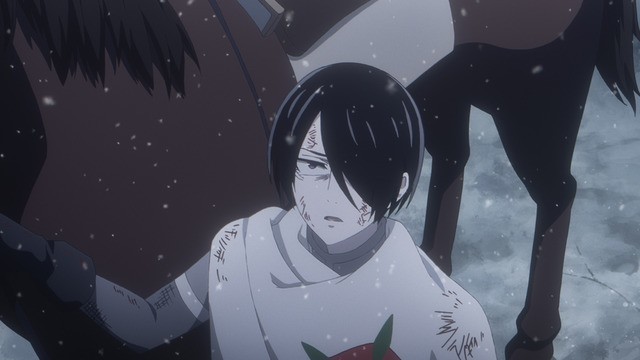 King Richards III was loved by his father. He was hoping to his father to become the king again, but it did not work that way. The story was progressed as a tragedy. He suffered from his gender identity. The more he wished to be a male, the more he felt he was in love with a man as a female. That made him confused and suffered.

We wonder where King Richard’s fate will go. Season 2 is getting close to the climax in the end of June!

The stage performance will start in June 2022!
Getting close to the climax!
The main character, King Richard III will be played as W casting! 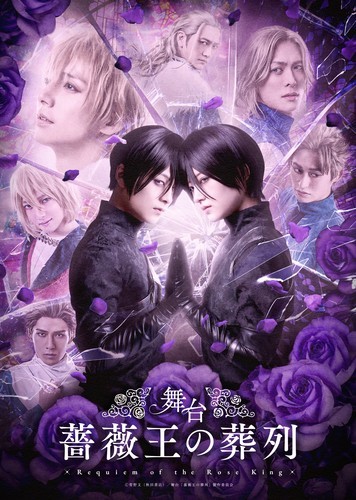 The stage performance that will be based on the anime version will start playing in June 2022! King Richard III will be played by both male and female double castings. The first day of the stage will be earlier than the end of anime season 2. I wonder how they describe the ending in the theater play.
Requiem of the Rose King
Bara Ou no Souretsu
▸