What’s new about July?
YES! It’s when Summer 2022 Anime Start to Air! Do you guys know what shows are going to air yet~!?

【Osomatsu-san】
1st NEW Mr. Osomatsu Anime Film Coming Out on July 8!
The Matsuno Sextuplets Embark on a Grand Journey to Seek the Legendary Fruit That Will “Grant Any Wish”!! 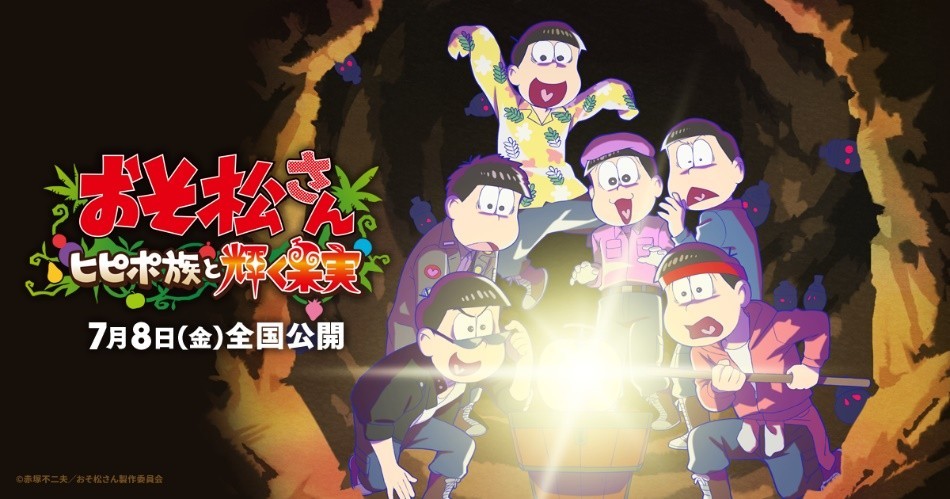 This anime film is the very first anime film whose genre is adventure!! What is the story about......!?

The sextuplets embark on a journey to a mystery island to seek the legendary fruit that will grant any wish!?
There, they see a mysterious tribe called Hipipo......!! 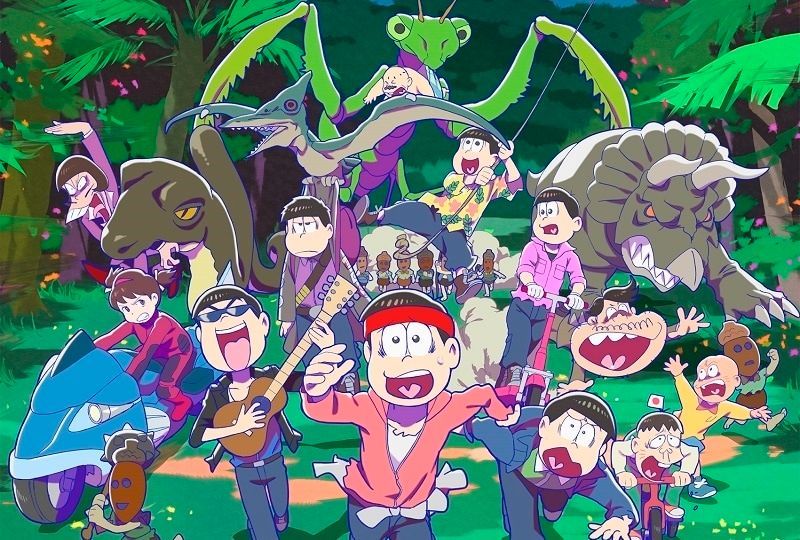 The sextuplets spend their days lazily, just like they did in anime.
But one day, they find out the fact that there exists the legendary fruit that will “grant any wish if eaten.”
They embark on a grand journey to seek it, however, they end up being in the “mysterious island”......! There, they saw the tribe called Hipipo!

The previous series was a moving series whose theme is “youth”! 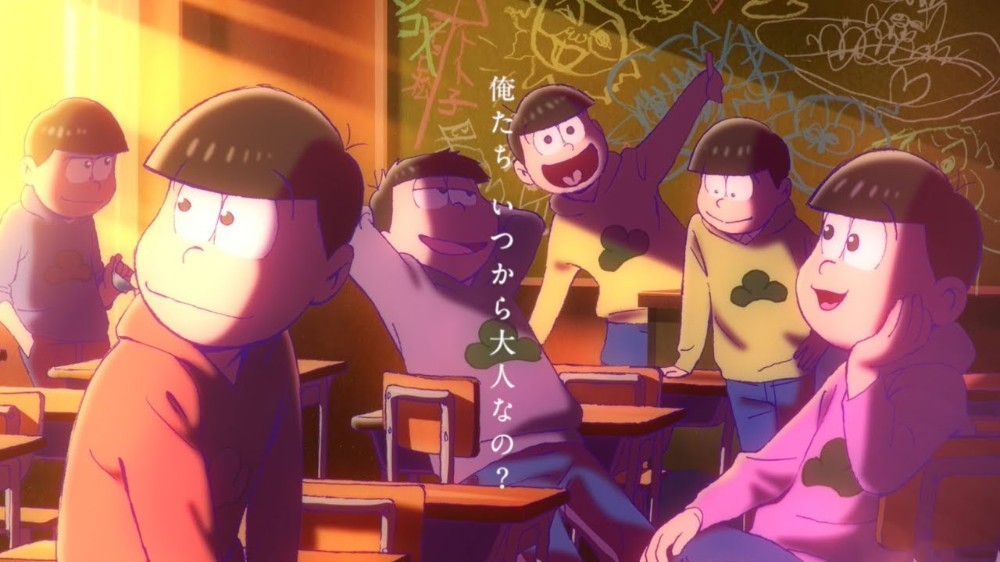 Osomatsu-san’s anime film released in 2019 too! The theme of the movie was “youth”! The sextuplets that end up being in the “memorable world” encounter “past-themselves” when they were about to graduate from high school! 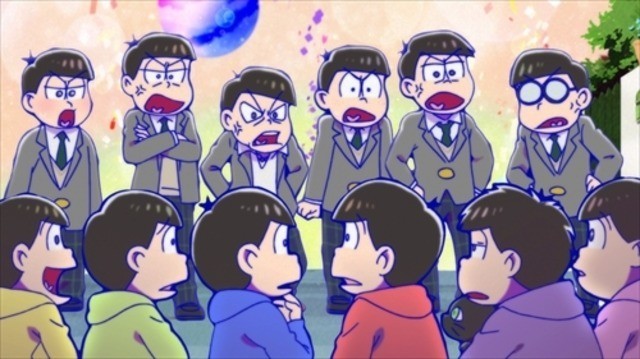 I think even those who haven’t watched the 2019 version film will understand the new one! Since I didn’t see any scenes from the 2019 version in the trailer of the new film, I don’t think they relate with each other!!

BUT! I’m guessing...... since this new movie was announced as the 1st new anime produced in June 2021, the upcoming movie or anime might become its sequel?
Osomatsu-san

I’m simply curious about what they are going to wish! I guess they “want money” or “want to date with girls”...... But again, they might wish something totally different?
And I’m also curious about them saying in the trailer,
“We won’t run away! We fight! We will change here!”

Anyhow, the sextuplets again go crazy in this new anime film too! It’s full of gag elements! Check it out!

Oki-doki! This is all for today! I’ll see you guys in the next article!
Osomatsu-san