Are you checking any anime that will start from July? Which one is it? There are quite many sequels, but I want you to check this one today.
This anime’s original manga has been sold over 1.6 million copies in Japan! It’s finally made into anime and starts airing in July!

【Yofukashi no Uta】Popular manga that was sold over 1.6 million copies was finally made into anime!
It will start airing in July! Let’s check out Yofukashi no Uta! 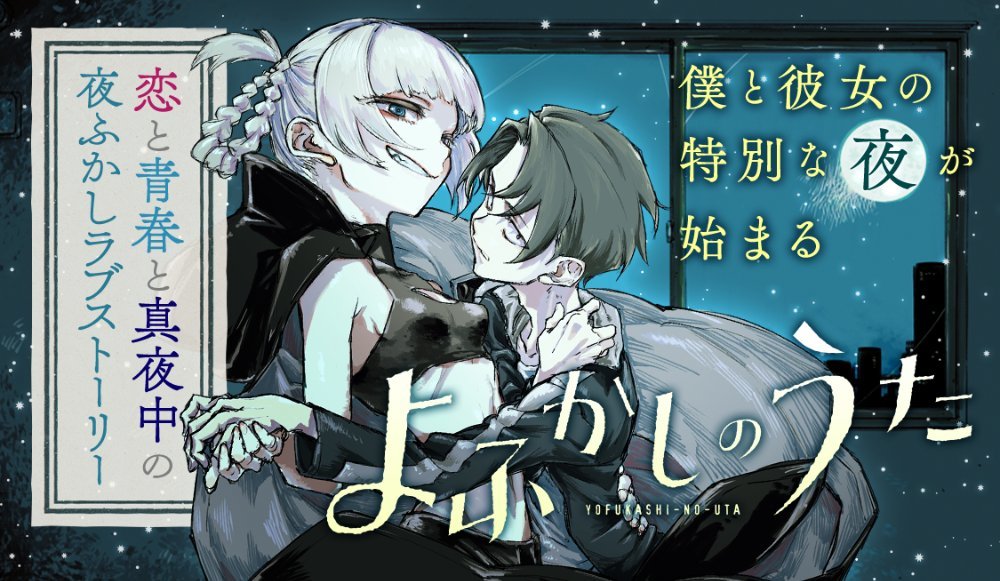 What is Yofukashi no Uta?

This shonen manga is written and illustrated by a manga artist, Kotoyama-Sensei. It has been serialized in Weekly Shonen Sunday since 2019 and currently its comic books are released from volume 1 to 10. This manga was frequently ranked in the manga ranking, that were hoping to be made into anime by fans. This popular series has been sold over 1.6 million copies so far.

Kotoyama-sensei was famous for the comedy manga, Dagashikashi. The theme of this comedy manga is about old-style Japanese snacks. Have you ever read this before?

Made into anime in 2016!
The theme of this comedy manga is about old-style Japanese snacks, Dagashi Kashi! 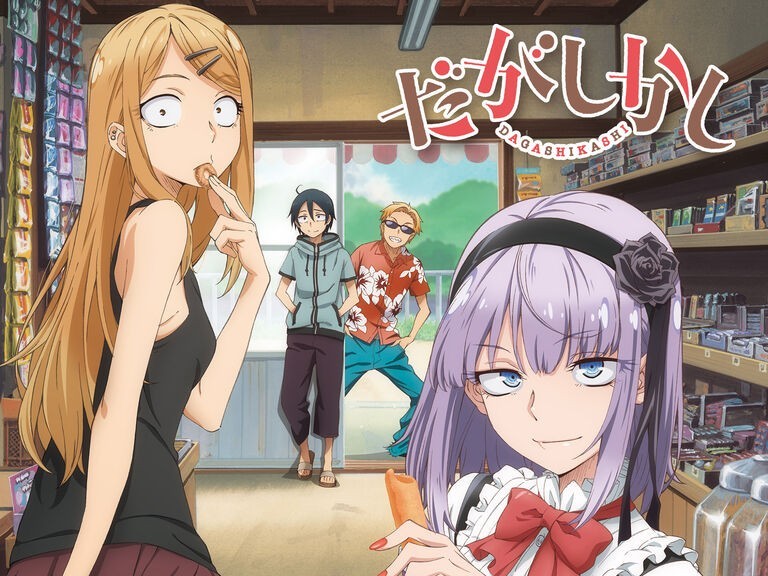 What kind of story is Yofukashi no Uta?

The main character is Yamori Ko. He is a 2nd year middle school student (8th grader). One night, he went out for walk without telling anyone for the first time. 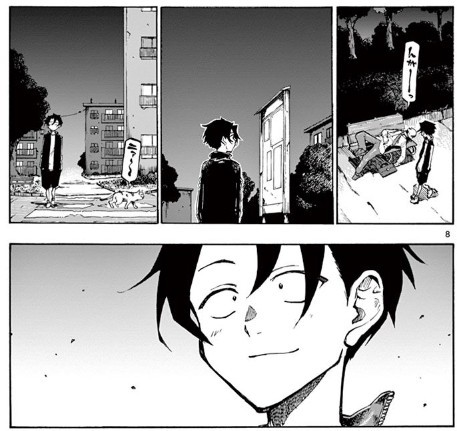 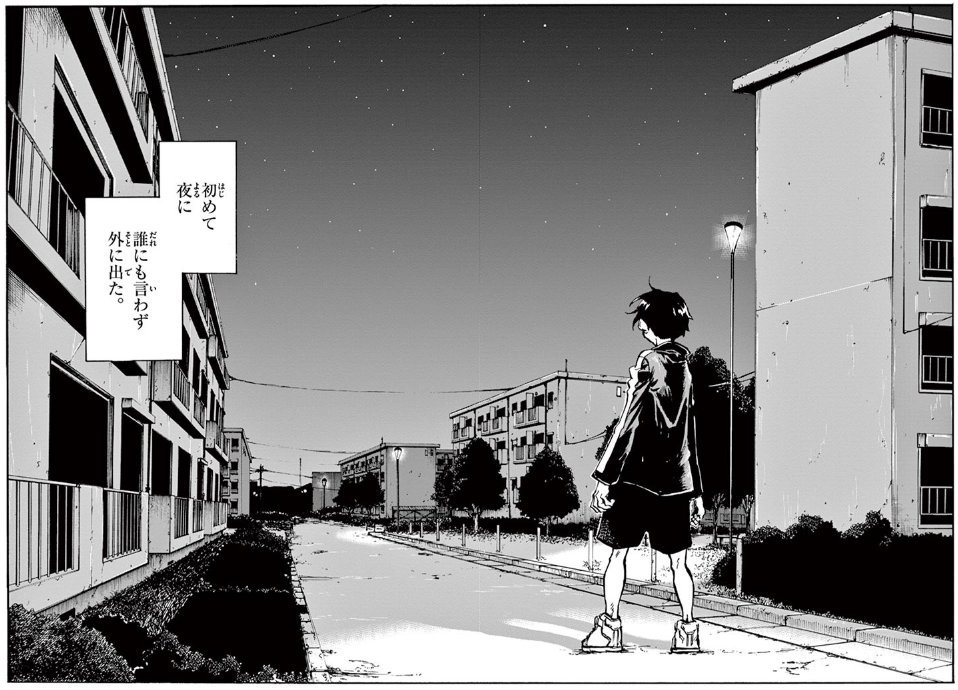 Yamori Ko is an ordinary 8th grader. One day, a girl confessed that she liked him. He thought she was just a friend and felt a little odd. So he declined to date with her. Then, her friends came up to him and blamed him.
That’s what made him stop going to school. He was fed up with everything. One day, he secretly went outside in the middle of the night 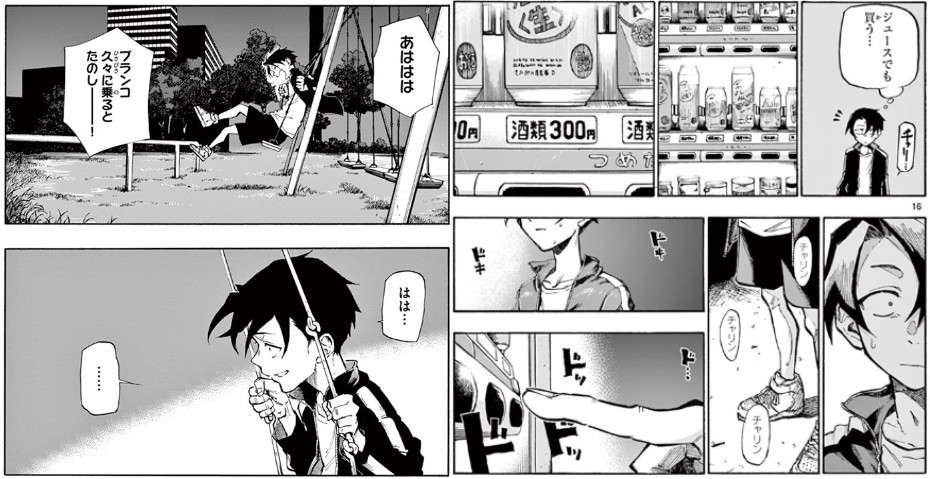 In the middle of the night, no one was there. He felt that he owned everything there. He was enjoying being alone, and nobody should not be around...... 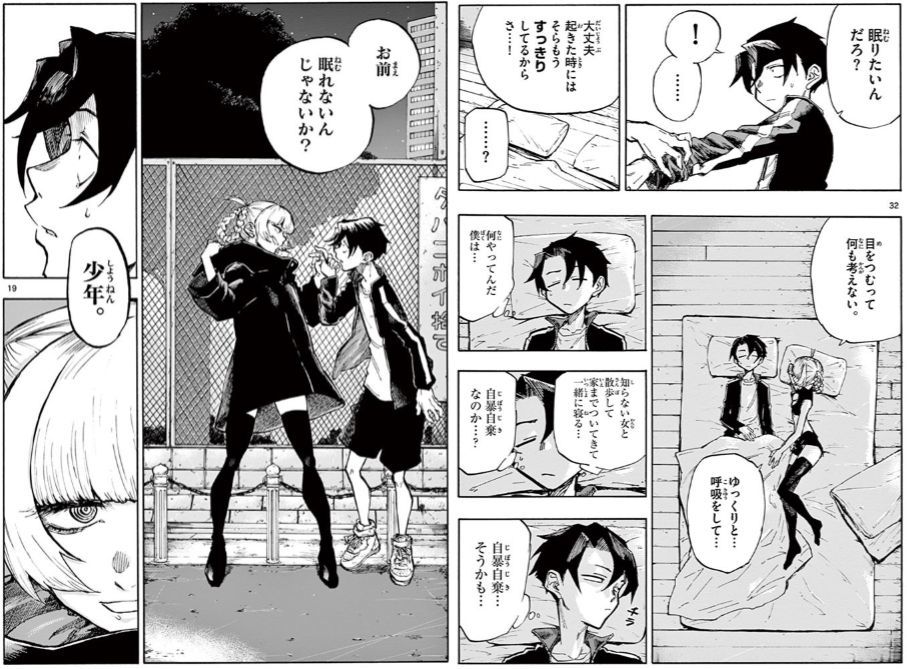 Ko met a girl who is living freely in the night, Nazuna.
Nazuna started talking to Ko.
She quickly noticed that Ko cannot sleep.
Nazuna asked ko why people stayed up until late. Ko could not answer. Nazuna said that the reason why people stayed up till late was because they are not satisfied on that day.
Nazuna offered Ko to sleep next to him. He thought that he was really reckless to sleep with a strange person like her.
He could not fully trust her, so he pretended to fall asleep. 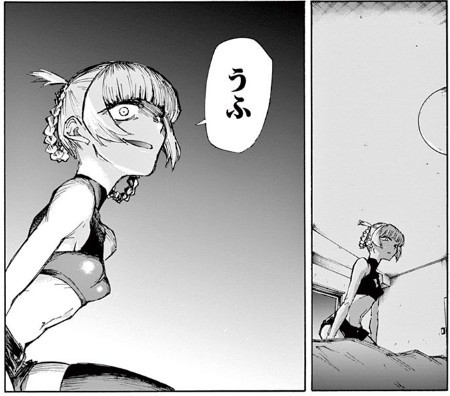 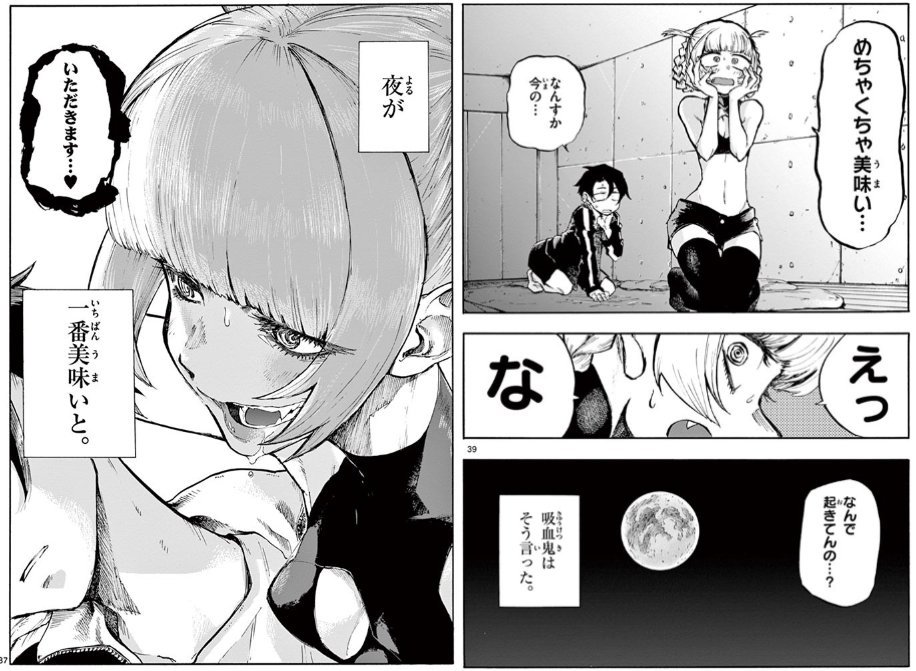 She sucked his blood while Ko was pretending to sleep!!

This story is about unique relationship between a vampire girl, Nazuna and a insomnia boy, Ko. By the way, the title, Yofukashi no Uta, was from a song. It is sung by Hip Hop unit, Creepy Nuts. The anime theme song is also performed by Creepy Nuts!

Okay, that is all for today! I will see you in the next article!
Have a good day!!
Dagashi Kashi, Yofukashi no Uta (Call of the Night)