During the month of May, Twisted Wonderland updated a lot. There were new events, new functions, main story updates and more. Users’ requests seemed to be granted!
I was very happy about it! In this article, I will introduce these updates as simply as possible!

Finally completed! Shroud brothers’ past was revealed in the main story, Chapter 6!

Finally, Finally! Just recently, the main story, chapter 6 has completed! I will try to explain the outline without spoiling the main idea of the story.
After the main story completed, mysterious armed group started invading the school. 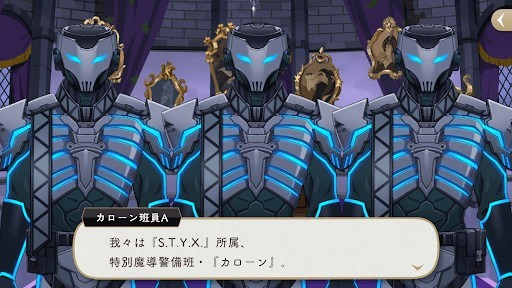 The armed group abducted specific students and the principle. The rest of the students could not do anything. In a mean time, the army group revealed themselves as [S.T.Y.X]. They are an organization that studies about Overblot independently. 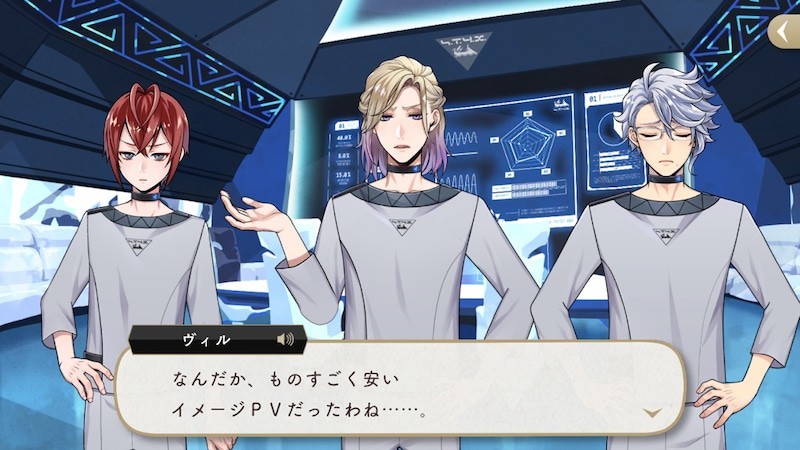 All abducted students have experienced Overblot.
In front of these students someone showed up! It was Idia Shroud as a member of [S.T.Y.X]!!
Idia Shroud 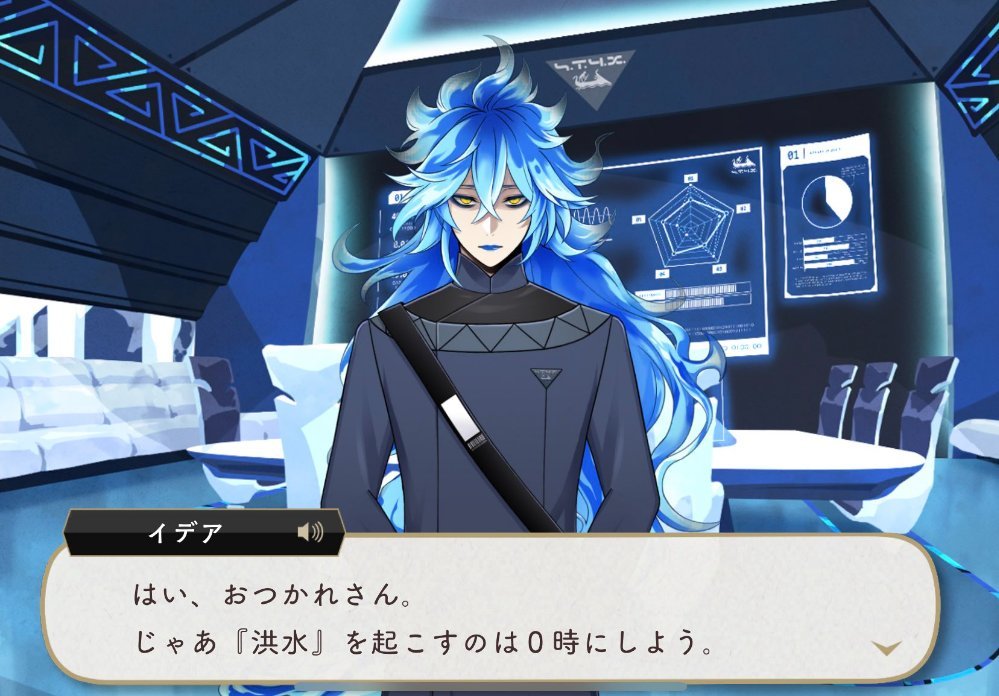 I played all the chapters including this chapter 6. It was a great story and the ending was amazing! Idia & Ortho’s past was explained well, and the story described what they were hoping to do. It was a little heartbroken story, but the ending was great.
The battle level is quite high, so if you are using English version, you should maintain the character level high enough before you start chapter 6! 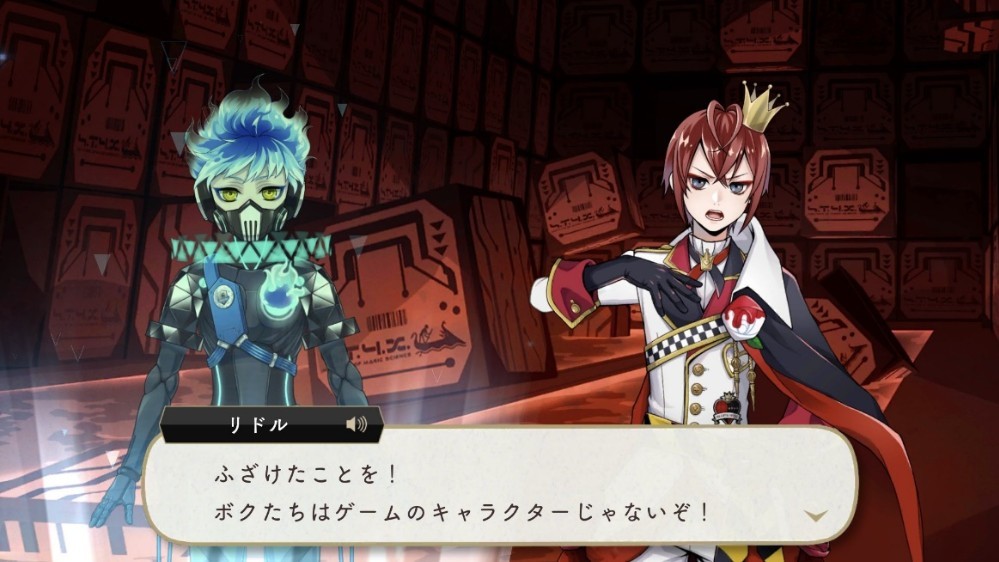 As a matter of fact, there was『Fairy Gala』event at Twisted Wonderland in the past. The story is about ......
One day, the weather in the school became out of control! One area got really hot like in dessert, but the other area in the school was freezing cold with snowstorm.

The reason why this happened was because the magic stone that controls air conditioning system in school was stolen! The stone was stolen to make the decorative cane to gift for the fairy queen who was visiting the school’s botanical garden.

In this weather condition, the school couldn’t even provide classes! The principle had an idea to solve this problem. To take the stone back, someone have to sneak into the fashion show, Fairy Gala, that is being held at the garden. 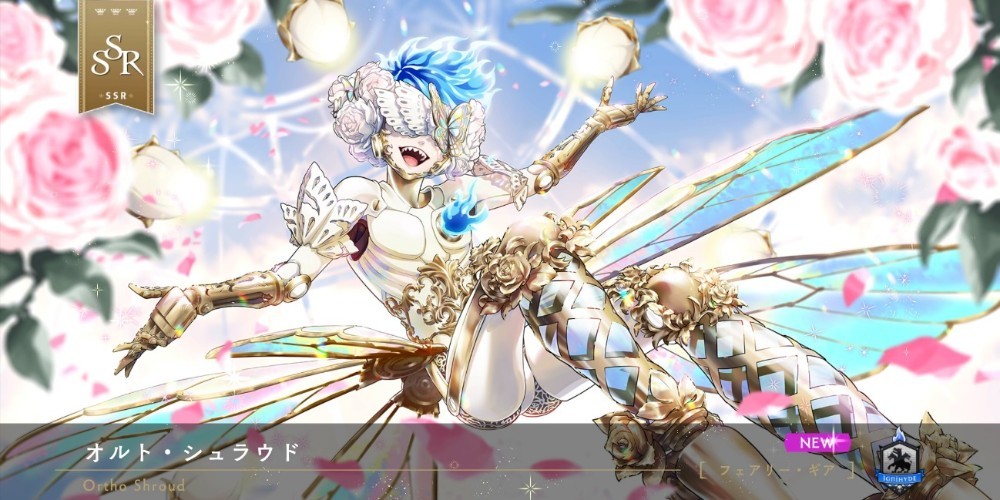 https://goodsrepublic.com/product/tag_page.html?tags=229539
When the senior students were talking in the meeting, they have decided to send the freshman into the Gala. Appointed freshmen can get the stone back safely? Let’s see how it goes!!

When Fairy Gala was being held as a limited time event in the past, the theme was “Exotic” so Leona-San had a big role in the story! 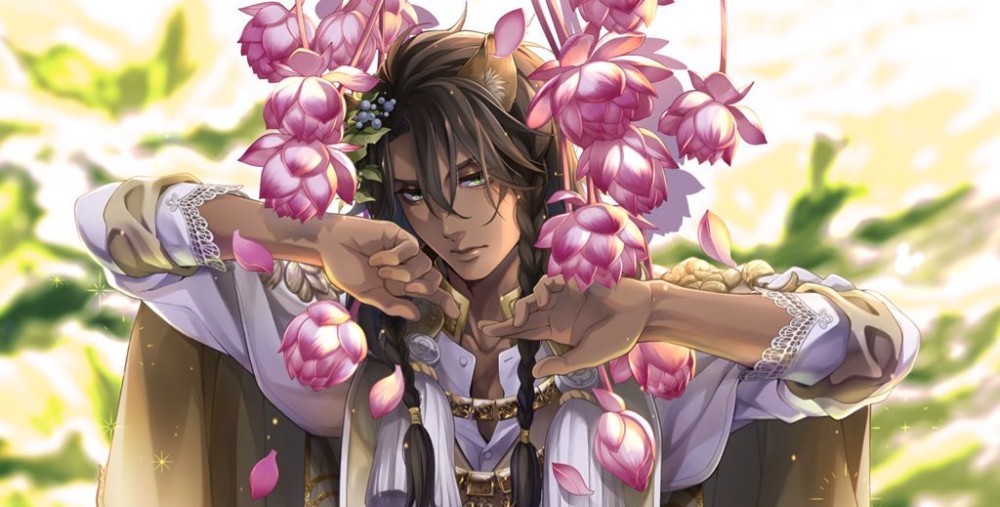 This time, the main character of the operation was Ortho-Kun! He was chosen because he fitted the theme of the gala, evolution. Let’s see how the operation works! Is it going to succeed?
The beginning of story was pretty much the same as previous Fairy Gala, but it became a totally different story toward the end! Please check it out! 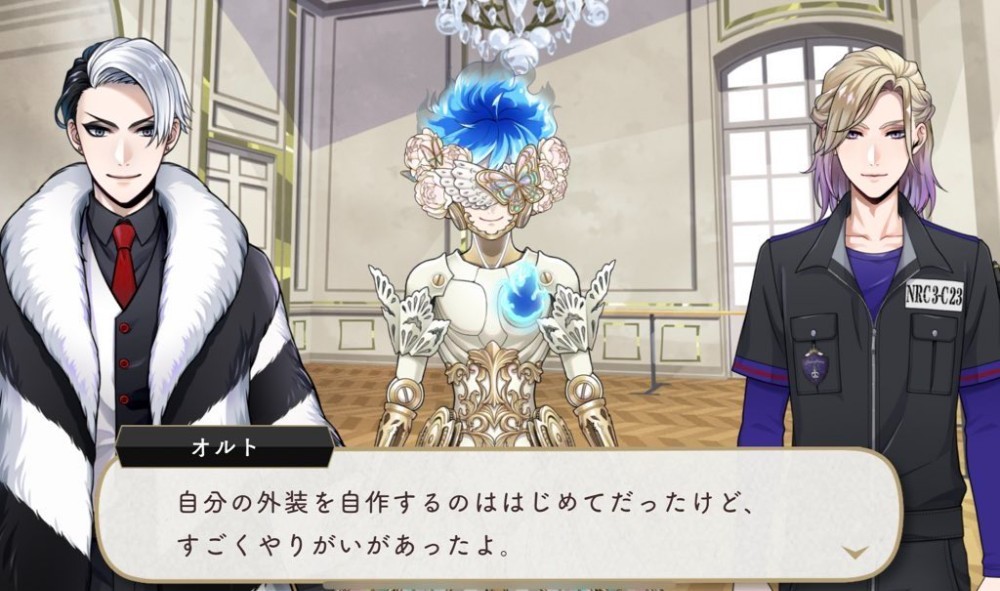 『Wish Upon a Star ~Dance and Wishes~』will be back in June! 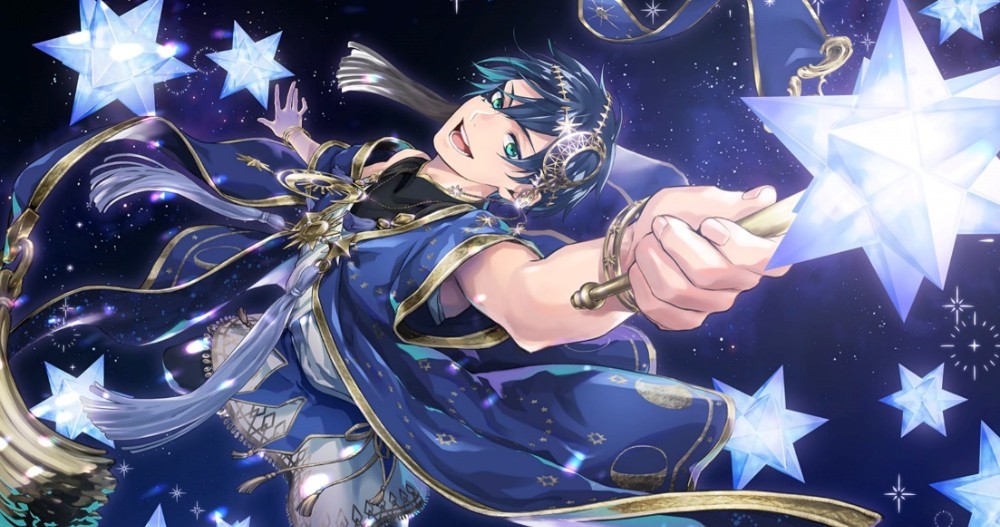 In June, 『Wish Upon a Star ~Dance and Wishes~』will be back. The Shroud brothers are going to relate to the story. This event was being held in 2020. So after playing chapter 6, you will understand more about the previous version of this event. It has been 2 years since the original event was being held, so many of you may have never played it before. 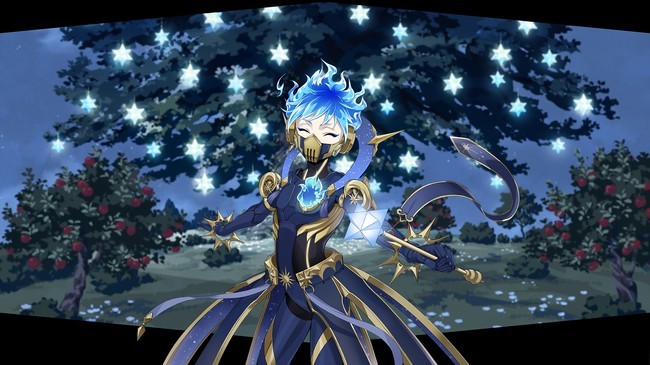 Welcome other characters at the guest room in the dorm! “Guest room” function was added!

The new function, “Guest room function” is implemented! It is to communicate with other characters in the guest room that you can customize.

This function is to customize the guest room at the dorm freely. You can create and put your favorite furniture and make the room nicer. You will be closer to the other character who visited you in the guest room. It is also a power up event to make the character’s power level goes up. It is very interesting function to play.
Sometimes characters do not get along each other. It is fun to just observe characters in the room!

Twisted Wonderland completed with this chapter 6. You can enjoy relatively big event in the game. The English version was released, and it was planning to be made into an anime. So please check it out in any media!

Total over 9000 items have been released! Twisted Wonderland!