Hi everyone!! I don’t go camping much, but I love S’mores, the standard dessert for camp! It’s Mafuyu from Goods Republic!! 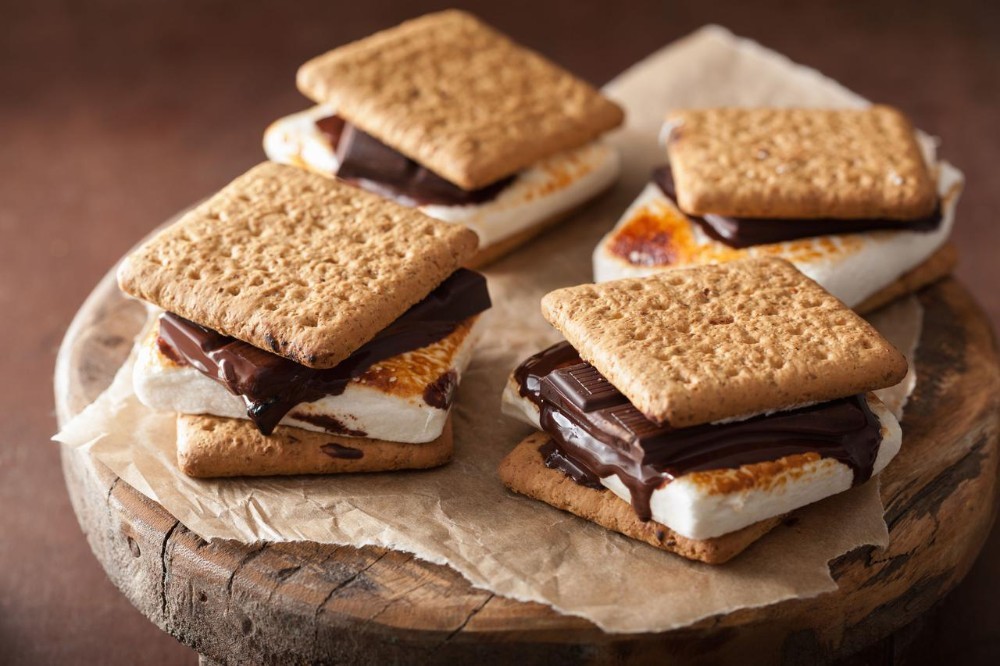 In this article, I will talk about the anime that taught me how to make S’mores! The anime was made into a movie, and it will be released on July 1st.
The characters were in high school in anime version, but now in the movie, they grew up a bit and came back!

【Yuru Camp】They grew up a little!
Let’s go to see Nadeshiko and her friends! The movie, Yuru Camp will start playing on July 1st. 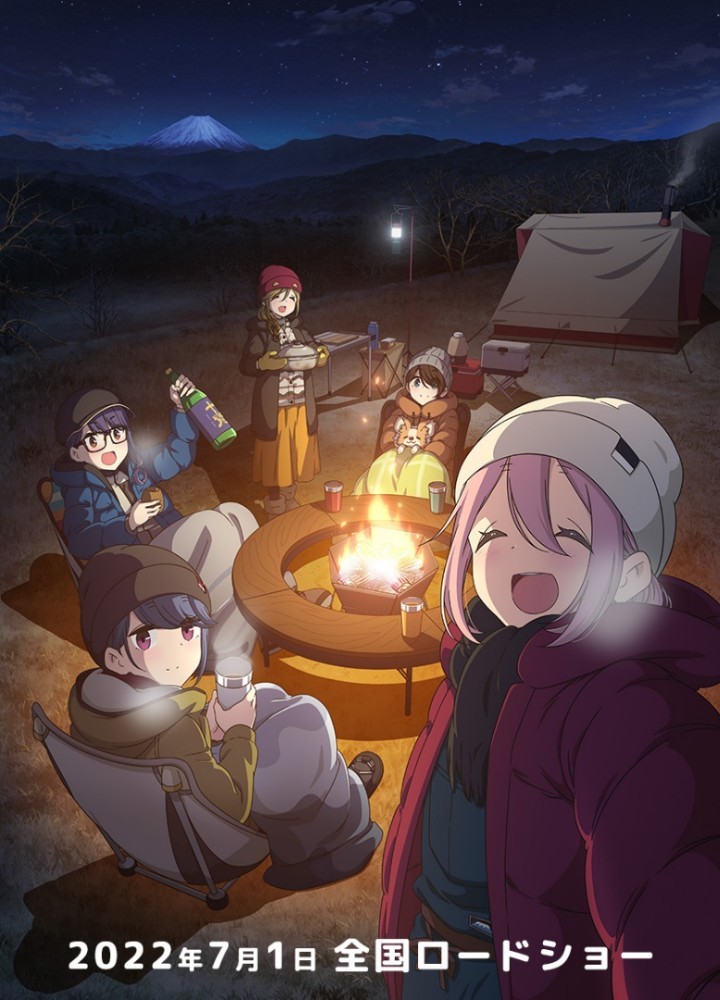 Yuru Camp is a manga that describes 5 high school girls enjoy camping and relaxing together. It was made into a live-action drama. It explains about solo-camping, camping knowledges for beginners and hints for outdoor life! The series helps many people to go outdoors! Camping and outdoor activities became very popular in Japan.

【Yuru Camp】The Secret of Popularity Is How “Laid-Back” They Are! This Anime Shows You the Best Part about Camping! 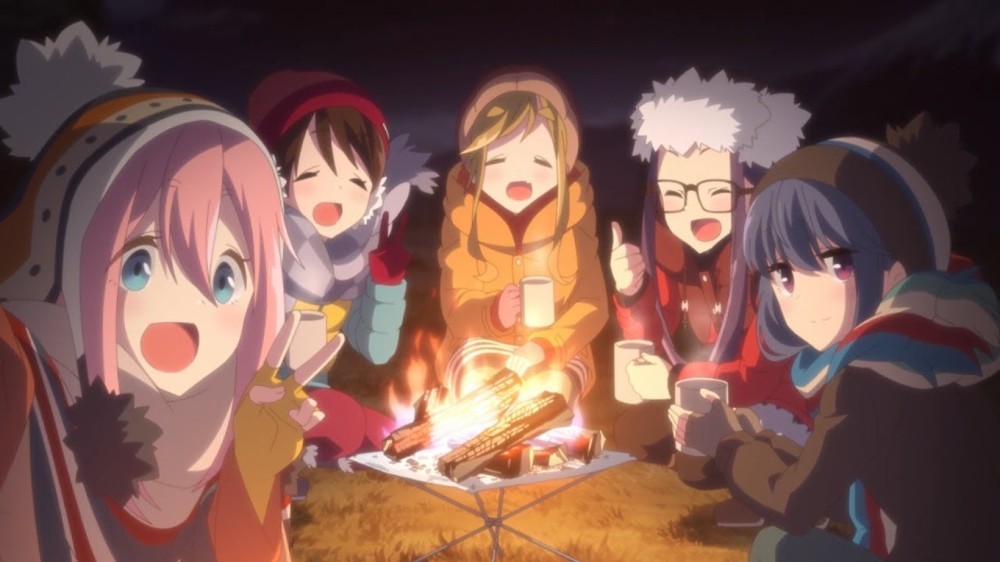 Whole episodes in anime version are very relaxed so people watch the anime for refreshing and relaxing.
Nadeshiko and her friends were in high school in anime version, but now they graduated from school and grew up a little in the movie.

Currently the story was introduced as follows! 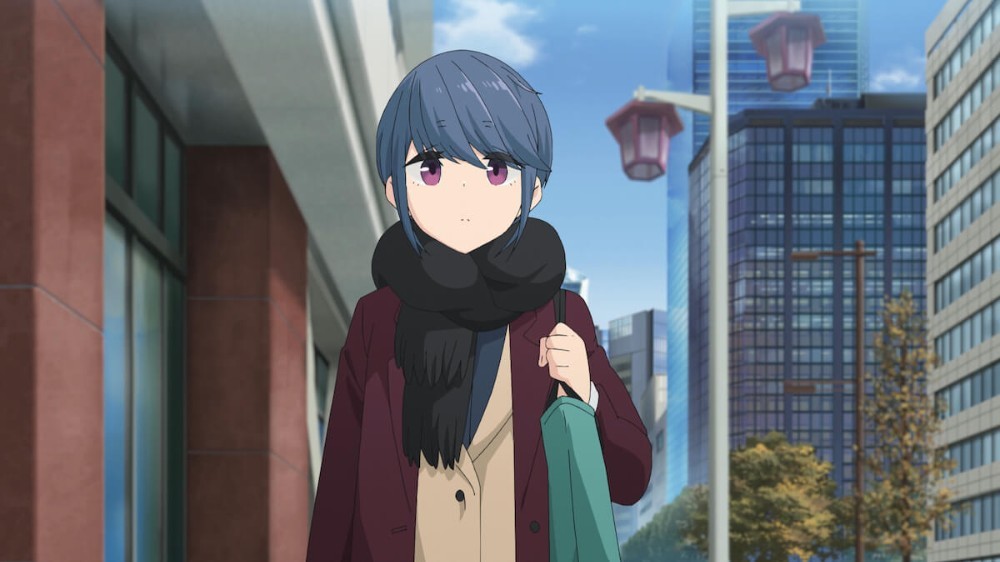 5 girls who enjoyed camping together graduated from high school. Now they started working at various places. 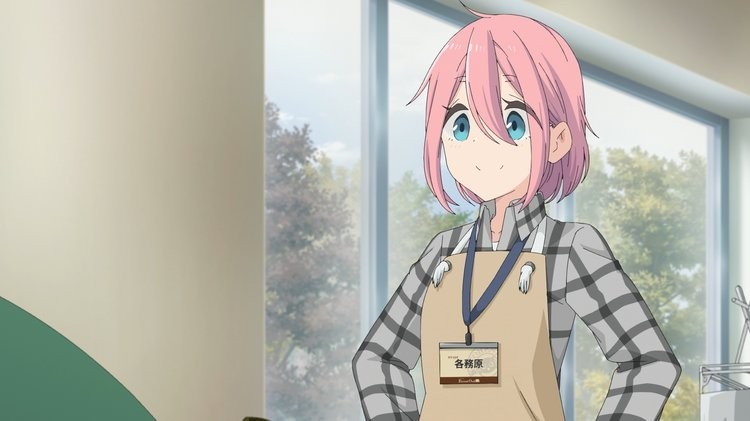 The land is wide open space with untouched nature and great view.
“This open space is perfect for a camp site!”
Rin just told Chiaki.
Chiaki loved her idea! 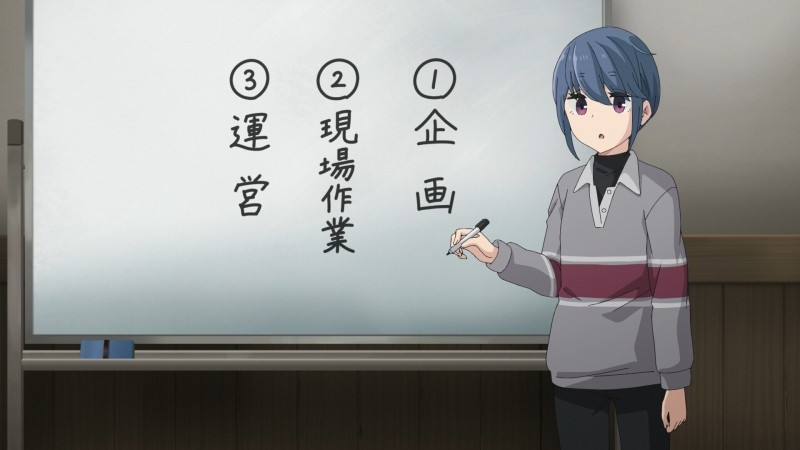 Rin’s idea helped Chiaki to move forward the plan.
Chiaki decided to plan for making a camp site. 3 other friends and old camping friends are also interested in the idea. Now people started supporting the developing plan for the open space in Yamanashi. 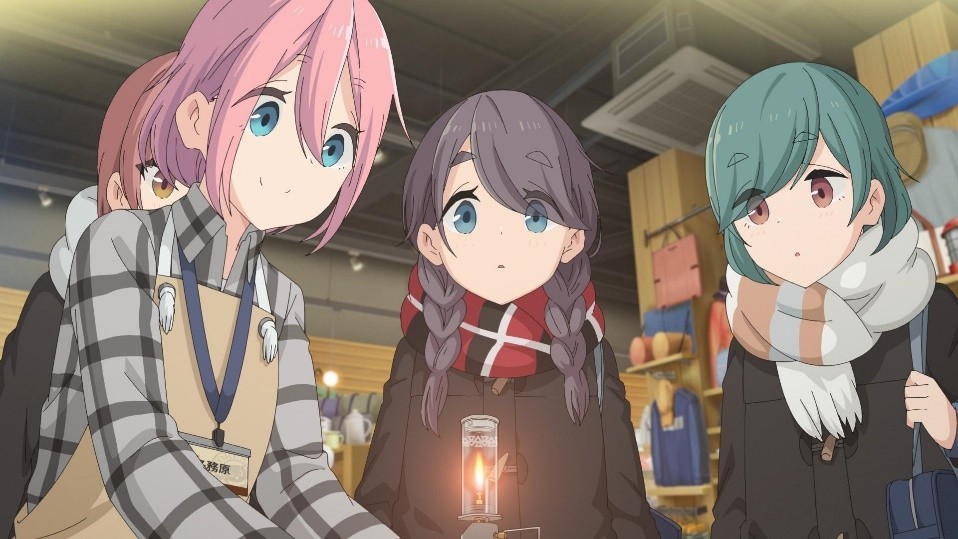 5 girls who love camping challenge together to build a camp site!

Is the story an official sequel of anime version? Or just an “if” story for the movie?

At this point, we do not know.
However, the story is created by Afuro- Sensei who is the author of the original version. 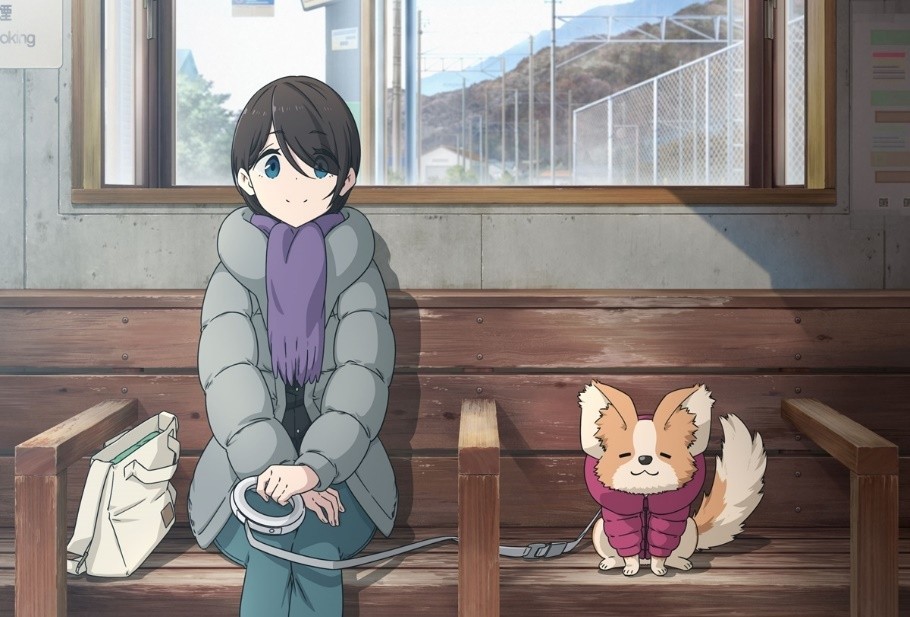 I am sure there will be a connection between the anime version and the movie version. However, the story of this movie will not change the story line dramatically from the original anime version. It is going to describe the growth of the girls after high school. It will show you the girl’s progress from anime version.

Yuru Camp manga version has been still serialized. It hasn’t completed yet. So Nadeshiko and her friends are still in high school in both anime and manga versions. I was simply surprised to see the grown-up version of them in the movie. I was even a little sad to see them working separately. 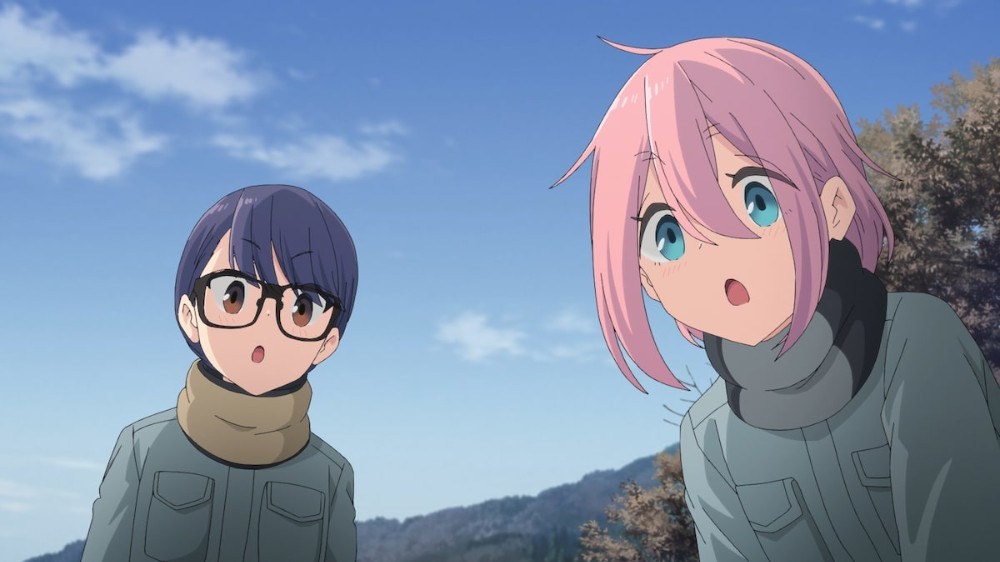 However, according to the movie trailer, the five friends haven’t changed much!! They still know what they really like to do and still love camping together! After graduating from high school, they chose to go different paths, but they have an opportunity to work together again. Through building a camp site together, they will grow together again.
I worried if any of five friends are described differently in the movie, but now I don’t think so. I feel like watching the movie! They grew up, but they haven’t changed what I really like about them!

I do not know if the movie is an official sequel of the anime and manga versions or not, it could be anything. The author of the original version is the creator of this movie. So we don’t have to worry too much about the story!

Personally, Yuru Camp helps me mentally during the pandemic for the last couple of years. We could not travel anywhere for a while, but this anime helps me a lot. If you haven’t watched Yuru Camp yet, I highly recommend it!! Also please do not miss the movie version as well!!
Yuru Camp
▸

Okay, that is all for today! I will see you in the next article!!
Have a good day!!
Yuru Camp, Shima Rin, Kagamihara Nadeshiko, Oogaki Chiaki, Inuyama Aoi, Saitou Ena