Hi everyone!! I have tried so many good games, anime and manga so far in 2022! I enjoyed a lot with them, and I was inspired by them. It’s Mafuyu from Goods Republic!!

Quite many games, anime and manga were newly released in 2022 so far. In this article, I want to introduce recommended new one!

The story of the game takes place in the “dream” just like the famous mobile game. It was released in February 2022! The title of the game is......

【Fantasy×RPG】Popular mobile game in 2022! Adventure fantasy in the dream world like Yume 100!
Yume Shokunin to Wasureji no Kuroi Yousei!

It is Yume Shokunin to Wasureji no Kuroi Yousei! It started streaming since February 18th, 2022! This mobile puzzle game was created by the same company of Yume Oukoku to Nemureru 100 nin no Ouji-sama.

What is Yume Shokunin to Wasureji no Kuroi Yousei? 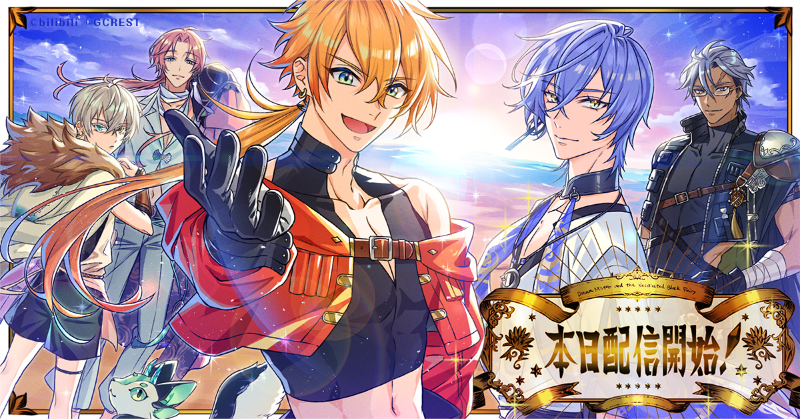 https://goodsrepublic.com/product/tag_page.html?tags=233124
Yume Shokunin to Wasureji no Kuroi Yousei was created by GCREST Ltd in 2022. This company’s target customers are girls, and the company’s motto is to become the most popular mobile game company among girls in Japan. They have been releasing games for girls and women.

The story of Yume Shokunin to Wasureji no Kuroi Yousei! 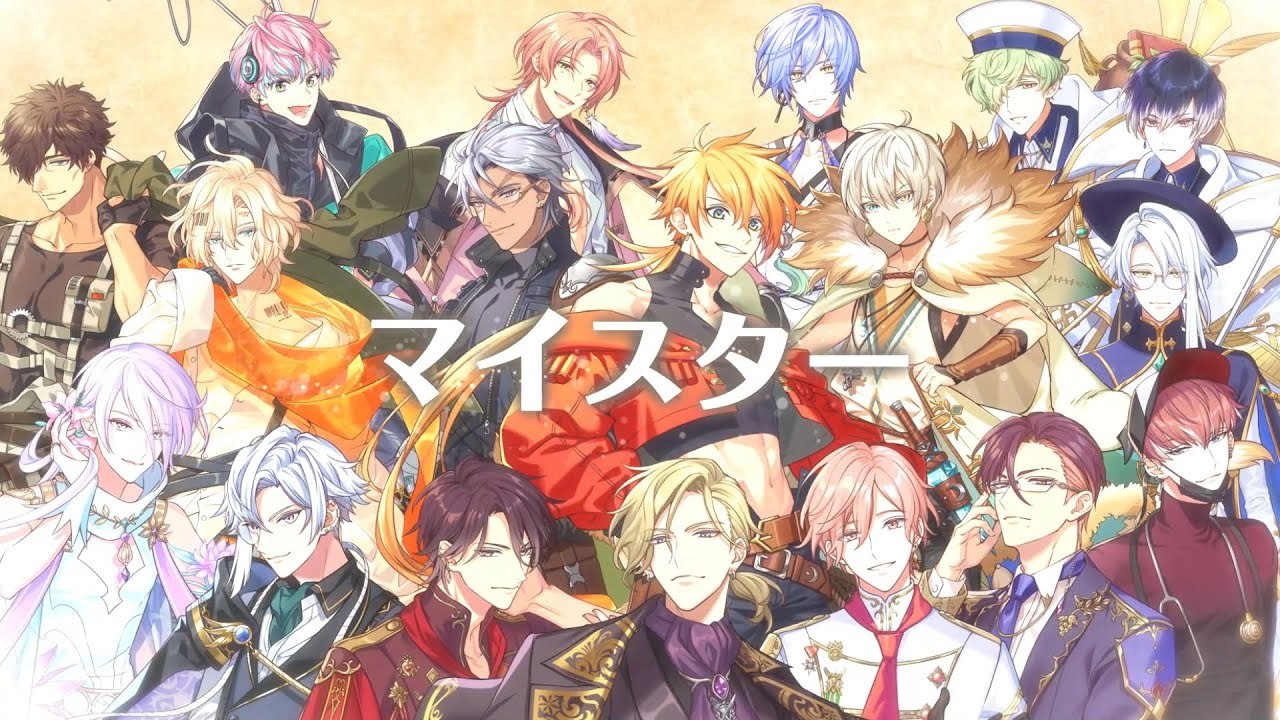 The story takes place in the dream world.
In this world, people live for pursuing their dreams. Everyone has strong will to develop their future.
In the dream world, they are having remarkable progress by the effort of group of people called “Masters.” Each master is a specialist, and they belong to their specialty guild. They are creating various things in the field of art and science. They try to build the world according to their dreams. 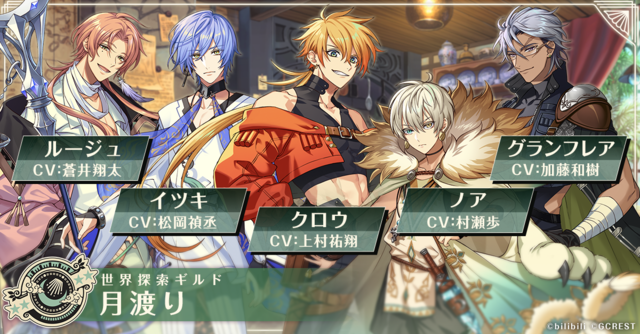 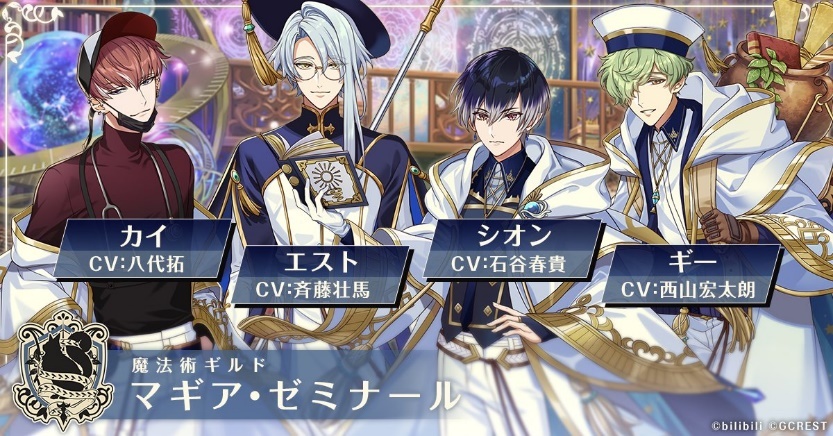 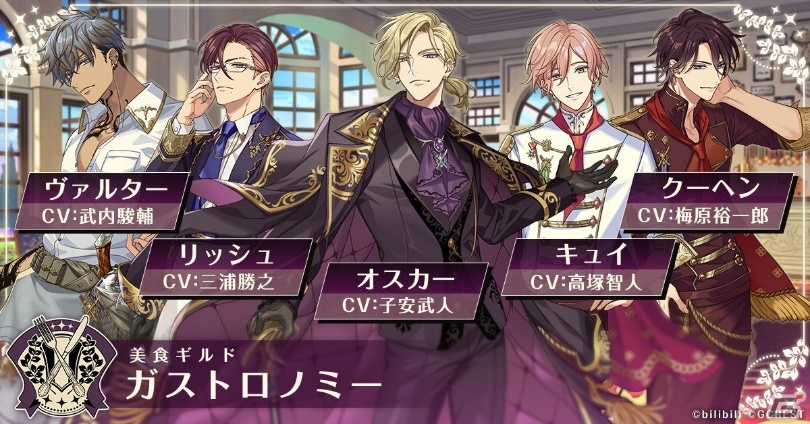 However, a group of dark side appeared. They are called black fairly and they try to bother masters who are pursuing their dreams. 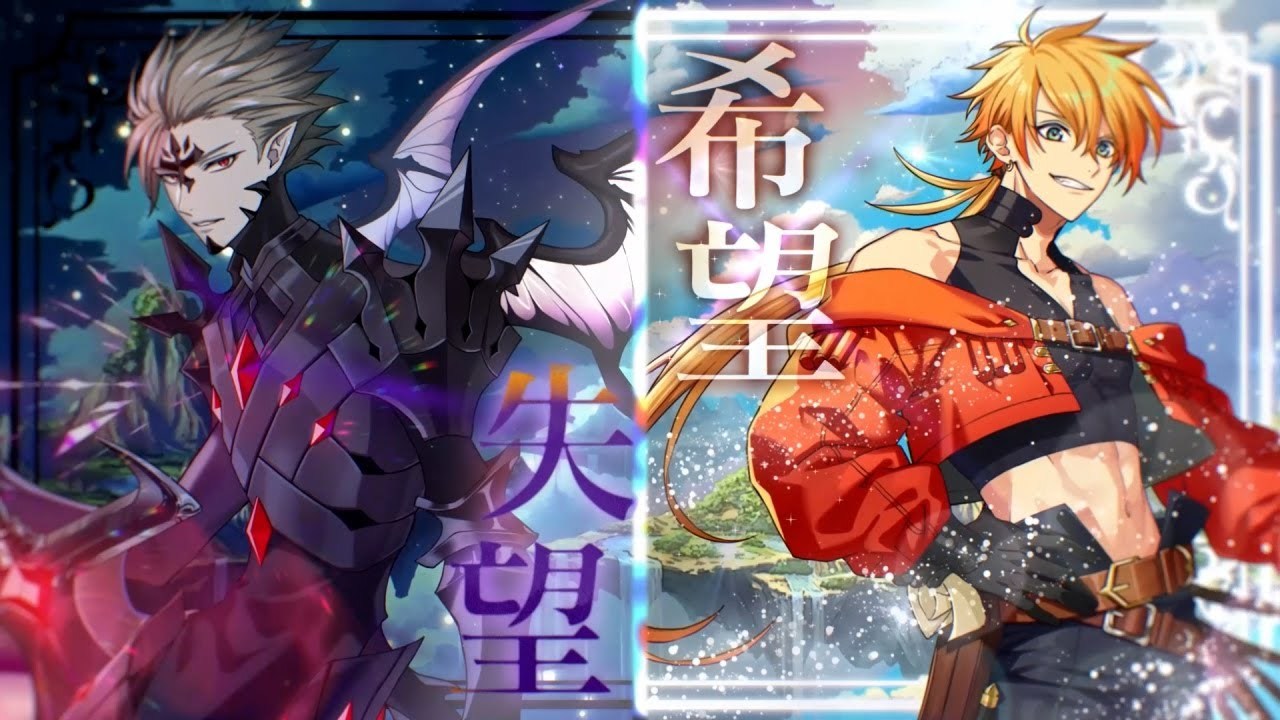 It is a story about masters who build dreams and black fairy who do not like humans.
You are also the part of the story because you connect them in the game.

As a game player, you are going to be the main character. You are in charge of supporting guilds as a guild keeper. A guild keeper has to record the guild’s activities, advertise their specialty work in the dream world, communicate with other guilds......etc. A guild keeper’s job is to promote the guild that the player is in charge of. 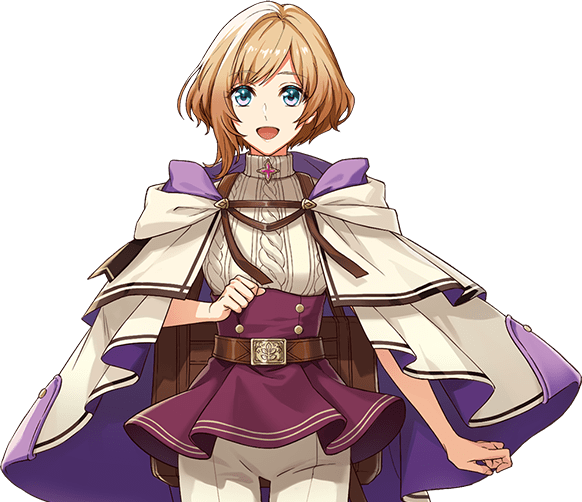 Another important job for the player is to communicate with the black fairy. 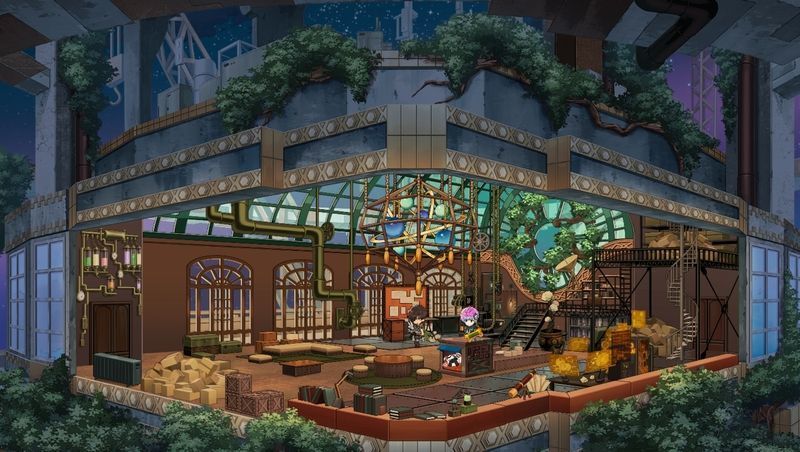 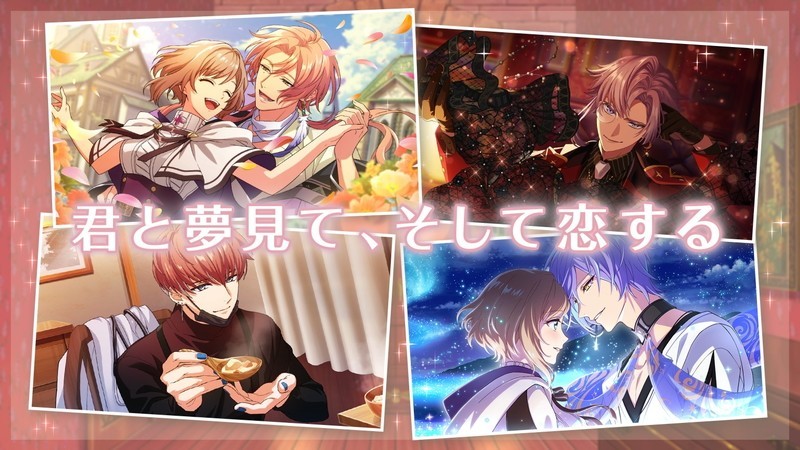 It has just released recently, but the story settings and the worldview are very interesting. The players will explore the fantasy world and find many new things!! There are many characters and interesting guilds in the world. I hope you can find your favorite characters and guilds!!
Yume Shokunin to Wasureji no Kuroi Yousei
▸

That is all for today! I will see you in the next article!!
See you soon!!
Yume Shokunin to Wasureji no Kuroi Yousei (Dream Meister and the Recollected Black Fairy)