Konichiwa everyone! Let’s dive right in! What anime series do you all think of when you hear “girls transform to battle”?
For me, I think of Puella Magi Madoka Magica for sure~! Its movie is currently in the works too! It’s been a while since this anime series first aired, but its still one of the super popular works, yea!? I’m Mafuyu from Goods Republic!

All-new movie in the works! Can’t take your eyes off of Puella Magi Madoka Magica! 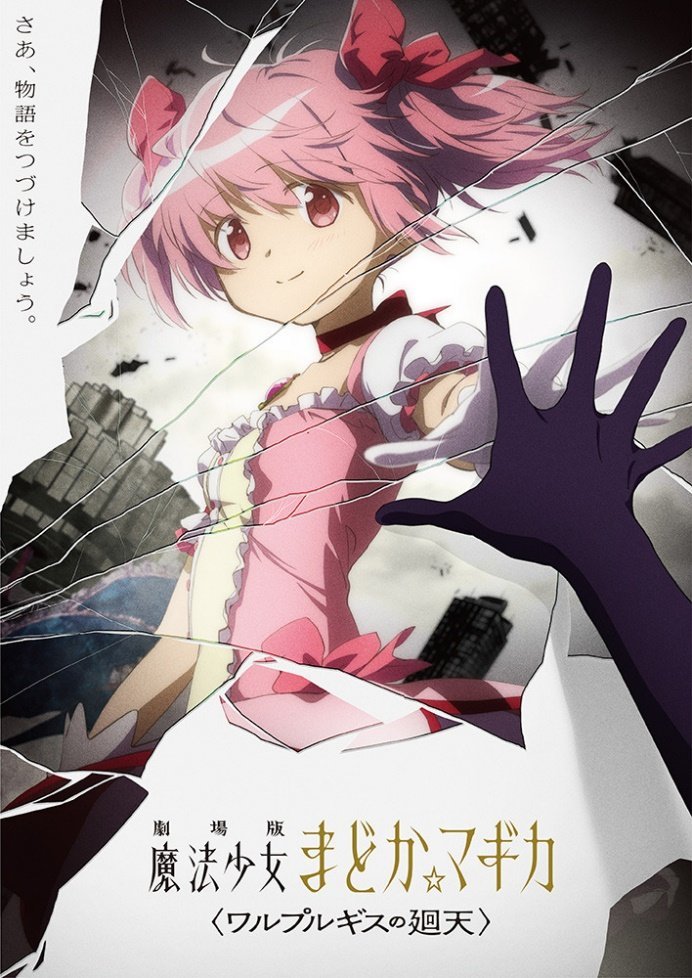 So right now, there’s an anime that’s being remade after 20 years...... Do you all know about this anime, about girls transforming and battling? This is an anime that basically became THE transformer-heroine-anime in Japan, and lately regaining its attention! 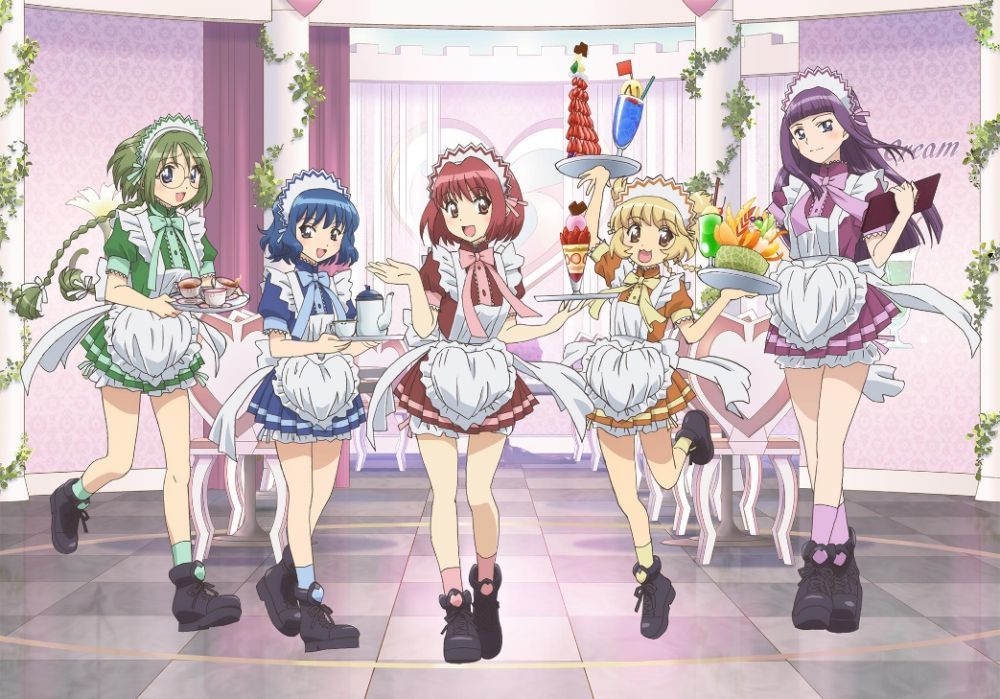 Today, I’ll introduce to you all Tokyo Mew Mew!
Perhaps many of you have heard of the title, but don’t know much about its content? Today’s article will explain all about Tokyo Mew Mew- the summer anime currently on air!

Original story is a comic book series that began in 2000! Its anime series debuted in 2002, and made history as Japan’s “Transformer Heroine” work! 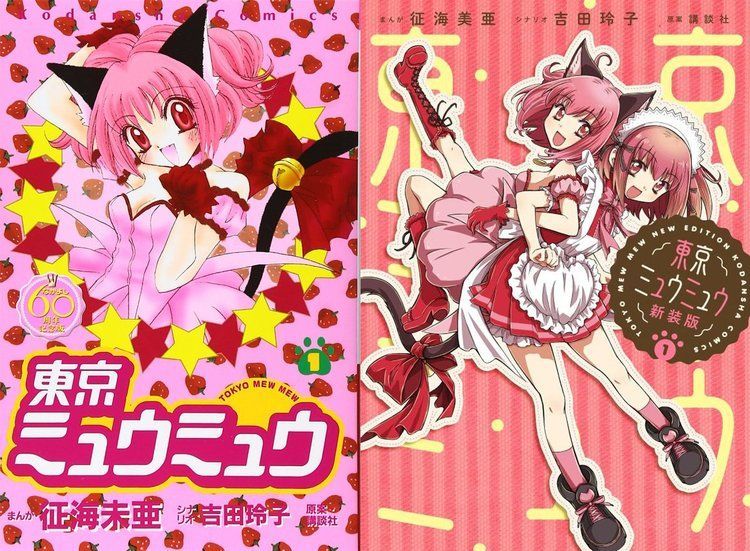 Tokyo Mew Mew is based on the original story by Yoshida Reiko-Sensei and artworks by Ikumi Mia-Sensei. Its manga series began in 2000, and was animated in 2002! At the time, manga series were published in a girls’ magazine aimed for elementary-middle schoolers.
I remember reading Tokyo Mew Mew in magazine back then too~! 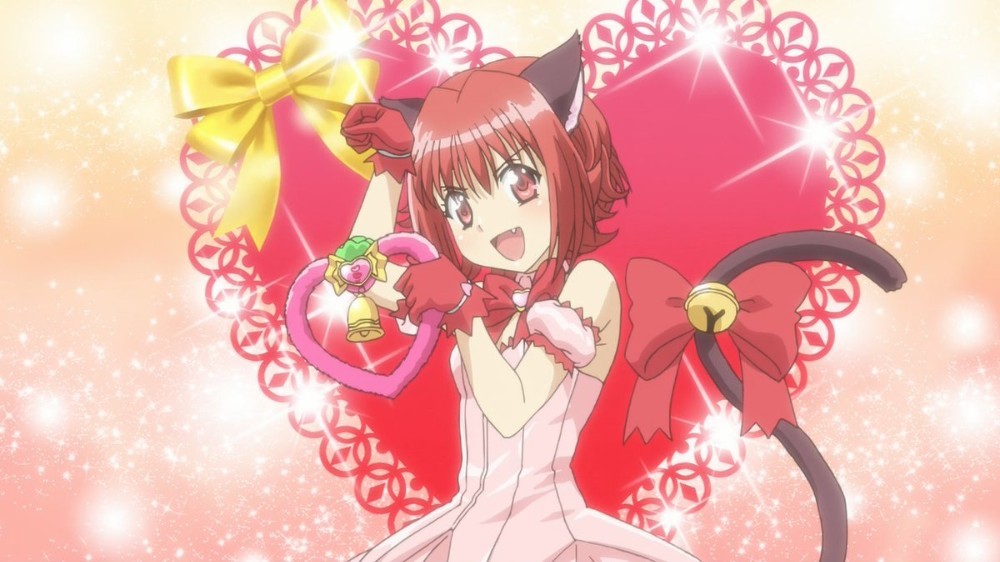 So, Tokyo Mew Mew has environmental issues...... as part of its main themes! Tokyo Mew Mew’s enemy is an alien that’s trying to conquer the planet by converting Earth’s animals into biological weapons called “Chimera Animas”! 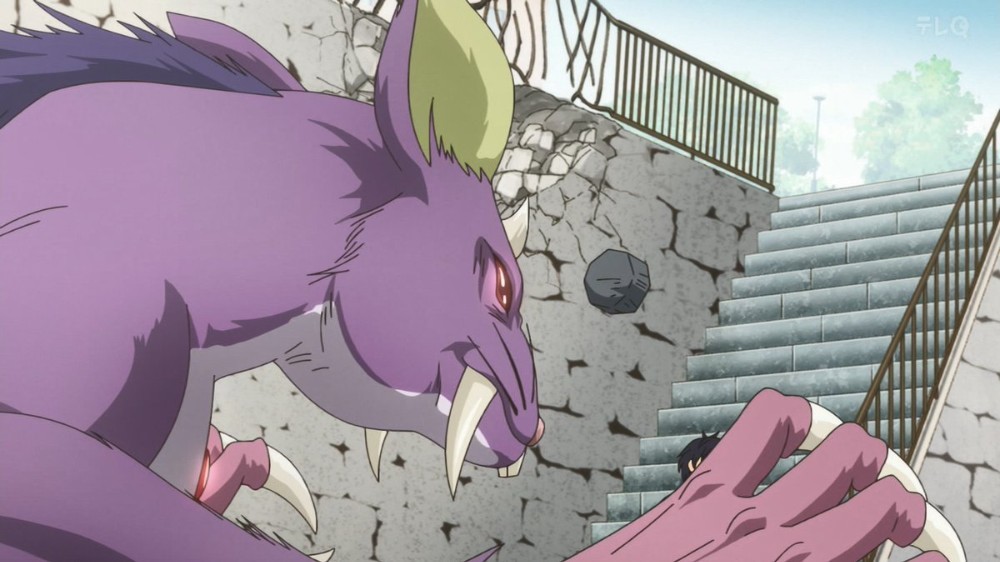 Momomiya Ichigo, the heroine, was a totally ordinary girl. But...... upon running into these Chimera Animas, she gets a weird feeling like “a cat-like something came into her heart......” The next moment she knew, Ichigo was......

gasp! she had transformed into Mew Ichigo! A warrior with the DNA of a Iriomote-cat (Prionailurus bengalensis iriomotensis), an endangered species of the leopard cat family!! 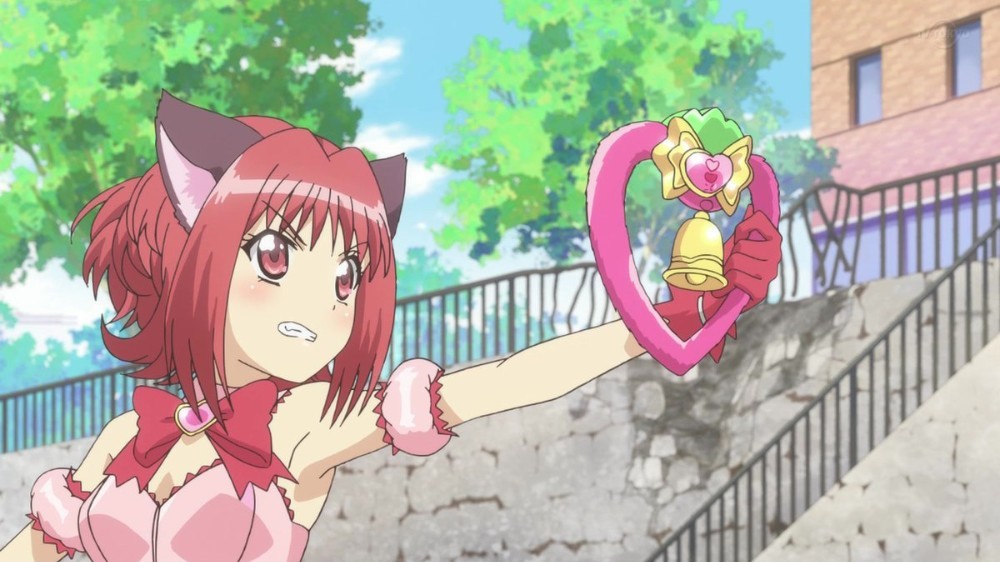 The key to fight back is the DNA of an “endangered species” animal!? 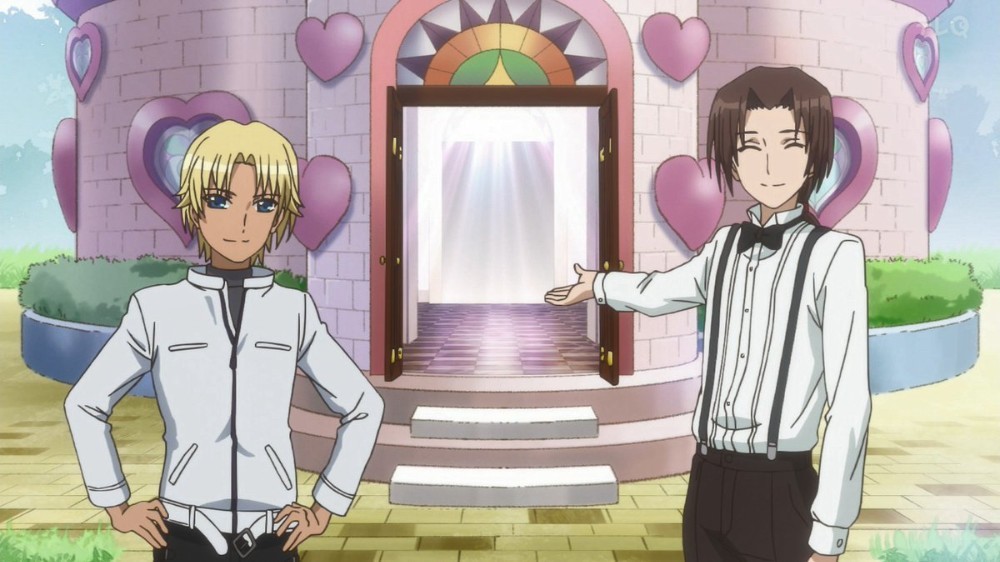 The ones responsible for Ichigo’s transformation into Mew Ichigo were two guys, Shirogane and Akasaka.

In fact, these two knew that aliens were planning to attack the Earth using Chimera Animas, and came up with the idea that “warriors with DNA of endangered-species” are the only way to combat the virus that turns animals into Chimera Animas.
Ichigo turning into Mew Ichigo was a bit like an accident actually...... but whatever happened, happened! Ichigo ends up being Mew Ichigo, the warrior, to save the planet from alien invasions! 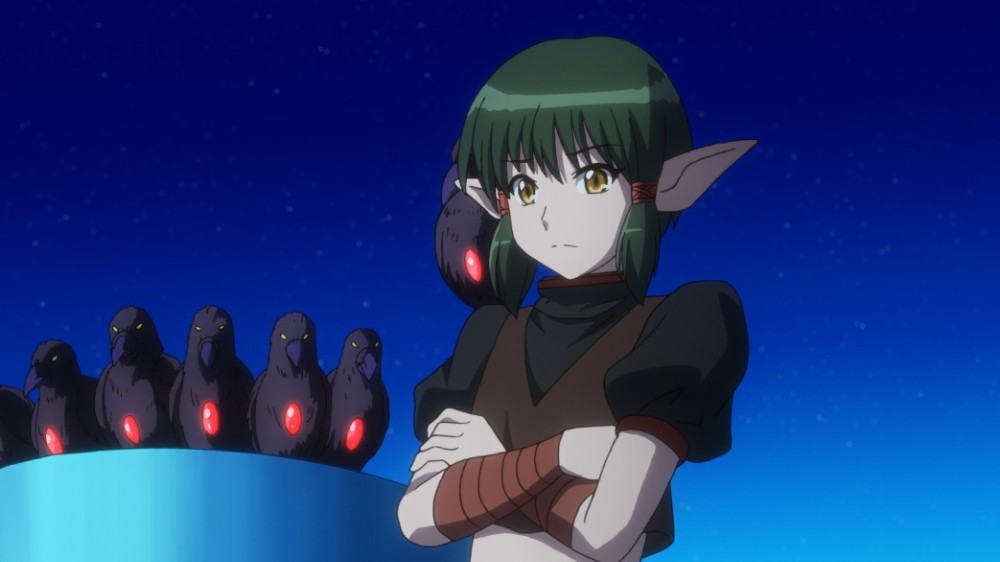 By the way, if you’re curious why they are wearing a maid-outfit...... Usually, they work at a maid-café, which is a camouflage for under-cover research lab for the team to gather information!

So...... that’s the brief intro to Tokyo Mew Mew’s storyline! It is a remake, so it’s not a secret which character gets what endangered species’ DNA and how they come to join the team...... but try to make guesses! There may be bits of hints in their hairstyles and outfits......!?
Tokyo Mew Mew 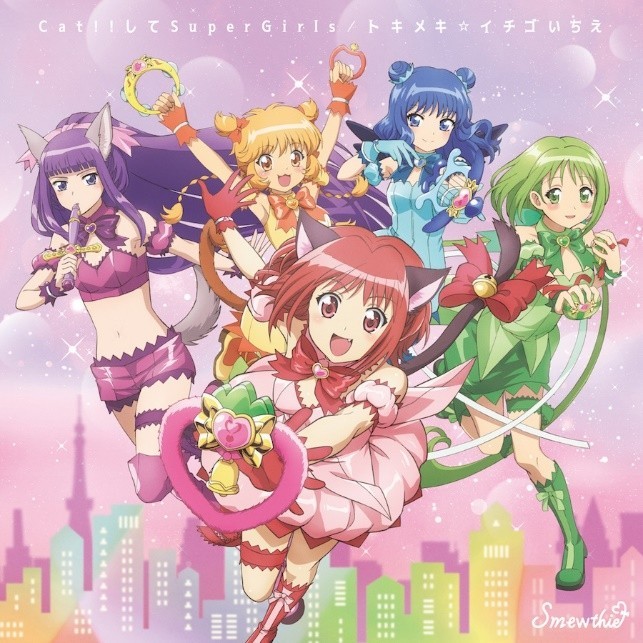 Okie doke! Guess that’s about it for now! Let’s meet again in the next article!
See you soon~!!!
Tokyo Mew Mew