【Congrats!7th Anniversary】
Two special guests join Fate/Grand Order!?
It announced something new will be coming at its nniversery live event! 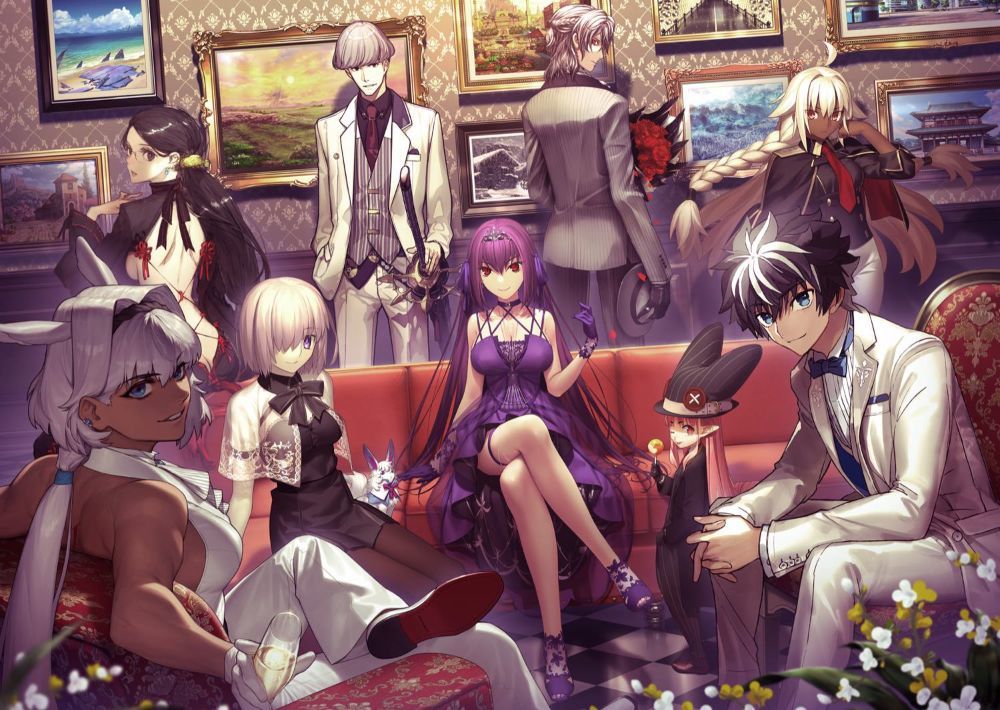 In Japan, the 7th anniversary event for Fate/Grand Order was held on July 30th and 31st.
In this 2 day live event, there was a photo booth that you could take a pictures with the game characters, a food court, a characters’ weapon exhibition, a reading drama program of the main story, a talk show for the behind-the-scene story of the development and more! It was a really interesting event!
※ Infection control measures; steps to prevent the spread of COVID-19 were implemented thoroughly in the event. 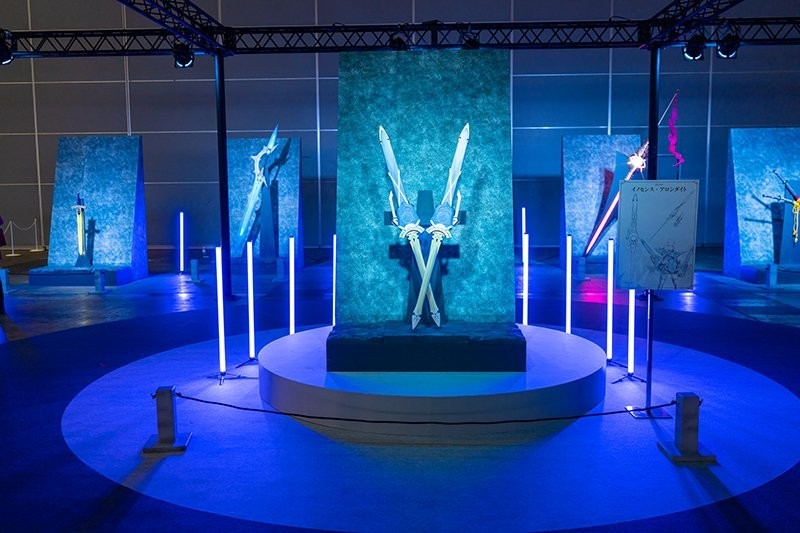 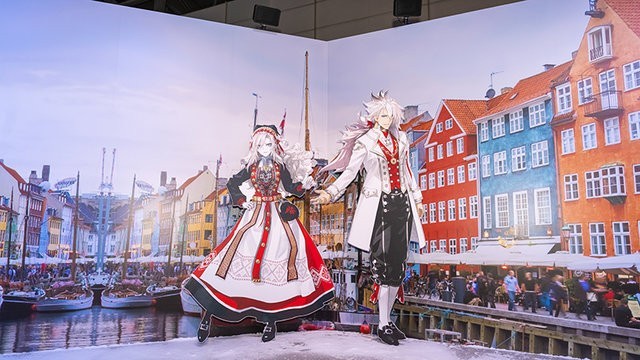 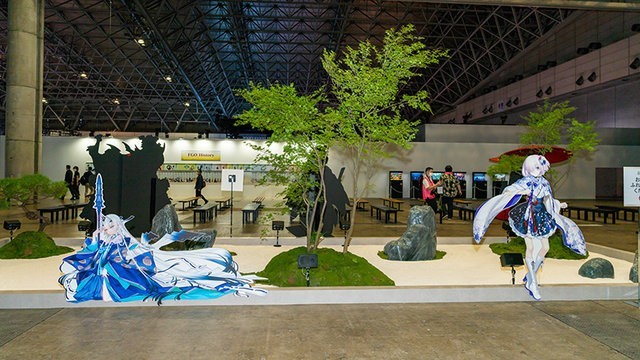 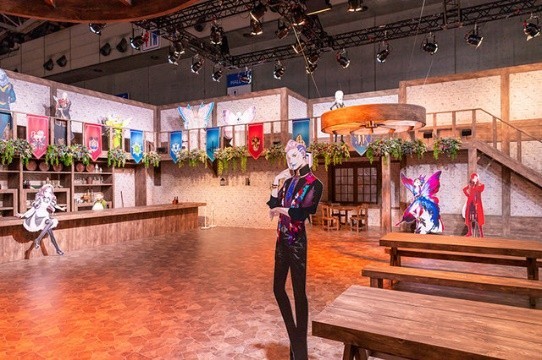 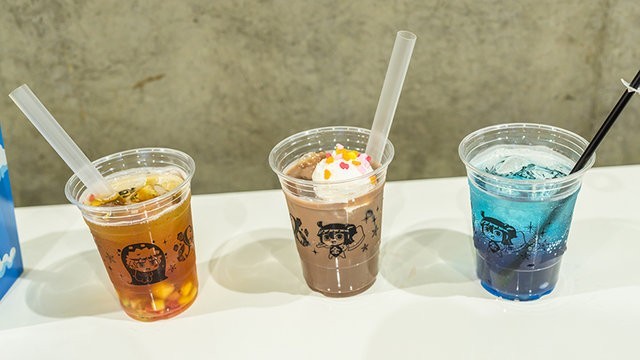 During the talk event for 7th anniversary, new information for Fate/Grand Order was announced!
Surprisingly, 2 special guests will be joining the race in Fate/Grand Order!!

Joining from Tsukihime!
Archetype: Earth will be a servant for 7th anniversary. 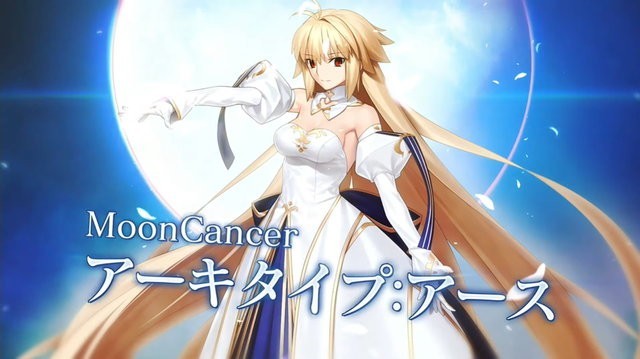 Archetype: Earth from Tsukihime will join Fate/Grand Order!!!
She is a heroine of Tsukihime and you can recognize her just like Arcueid Brunestud. (Well...... not exactly the same though) 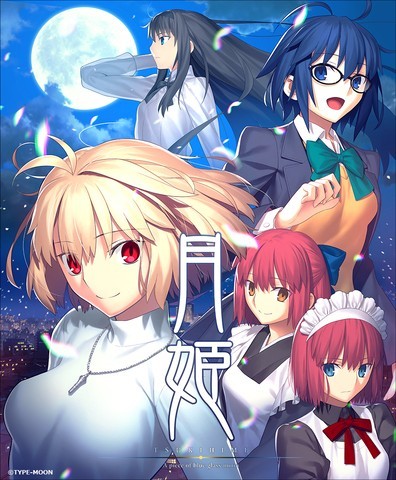 Tsukihime is created by Type Moon that is also the creator of the Fate series. This virtual novel got a remake in 2021.

Arcu is famous for being set as a character that is not be able to join Fate/Grand Order. However, it was announced to be in Fate/Grand Order this time. I wonder why? We are not sure why, so it was very shocking news for fans.

During the anniversary event in the recent years, a servant character will serve an important role in the main story. So I wonder how the Arcu character will be developed in the story. If you do not know Arcu, please try Tsukihime, 2021 remake version. It is easy to play! 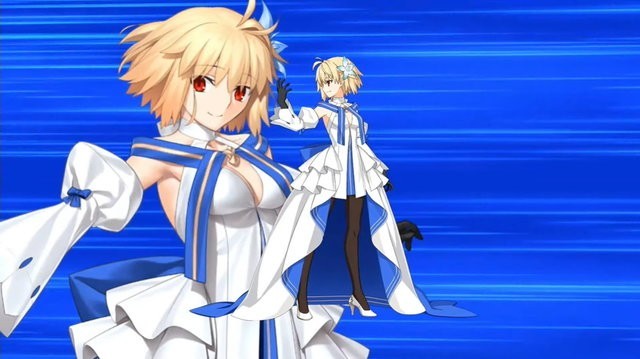 Summer time event for Fate/Grand Order is the swimwear event!
The theme for this event is summer in North Pole!!
Merlin (Prototype) from FGO Arcade will be joining in bikini!? 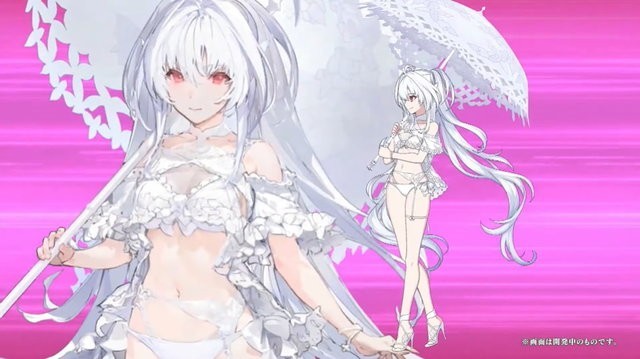 Speaking of the summer event for Fate/Grand, it is the swimwear event! In this game, characters who have been implemented for more than 1 year will wear swimsuits during this annual event!!

However, this summer, the rules were totally ignored. All of sudden, a new character has joined from FGO Arcade!! The character is...... Merlin (Prototype)!! 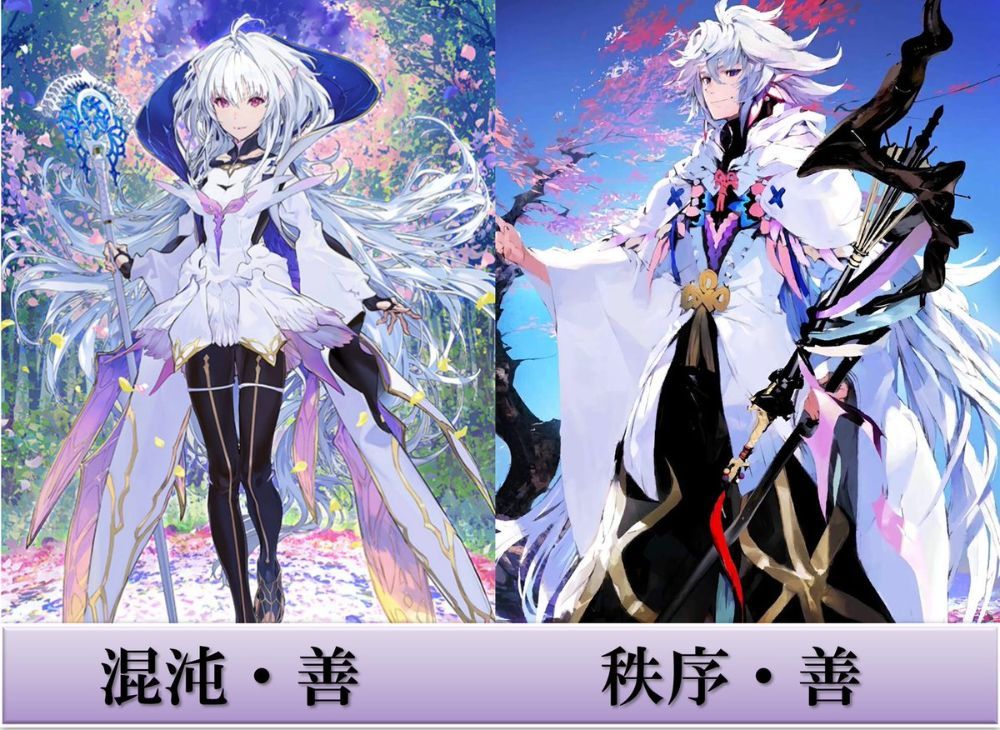 Merline in Fate/Grand Order is recognized as a male character, but Merlin (Prototype) in FGO Arcade was considered as a female character. Her name is Lady Avalon, but her voice, her way of battle, and her looks are exactly thee same as Merline’s (Prototype). 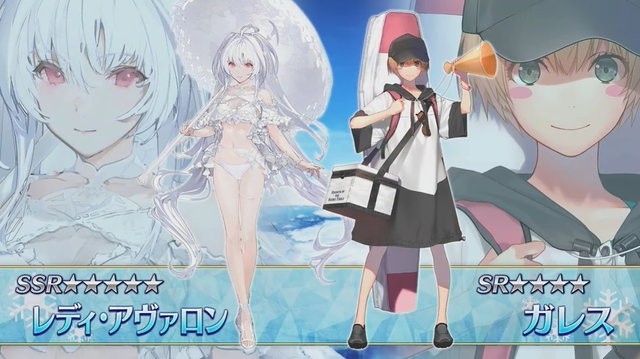 Merline (Prototype) ignored many rules and showed up in a bikini! It was a swimwear event but the theme was North Pole!! I can’t explain the reasons!! Unpredictable!! I feel it will be a very special event!! 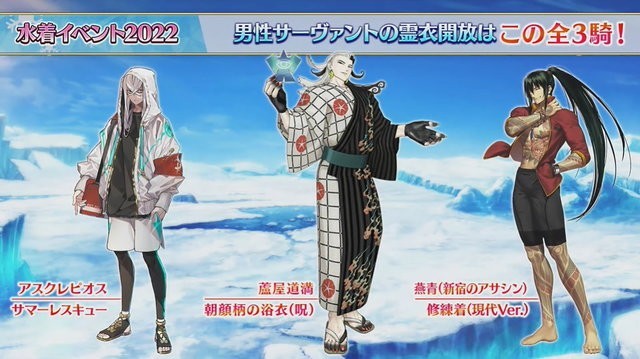 Also there was new information announced for other Type Moon games. It was a happy surprise for Type Moon fame fans! 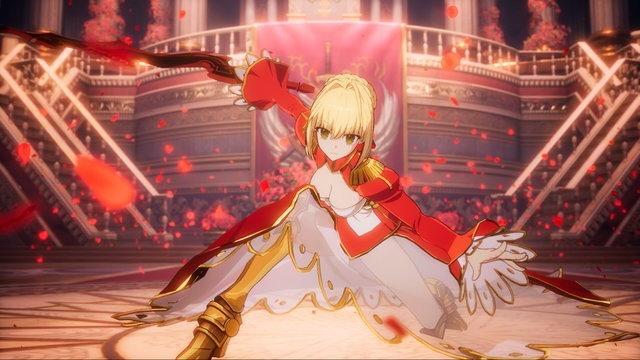 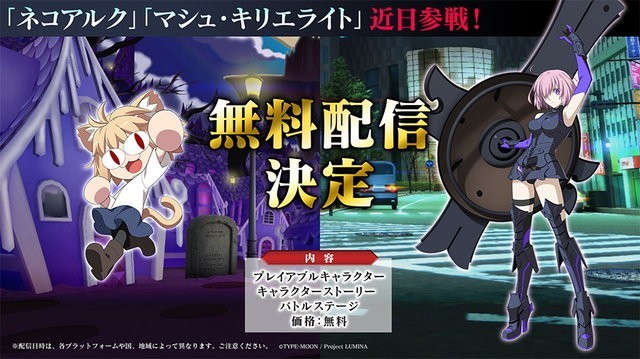 The game has improved dramatically to be able to play easier. So please try Fate/Grand Order during this 7th anniversary! According to the staff talk, there will be another big change in the end of 2022 as well! Please check it out!
Check here for 12,000 items for Fate/Grand Order!

Okay, that is all for today. I will see you in the next article!
Bye for now!
Fate/Grand Order