Today, once again, I want to preview about anime that will start airing in October 2022! Have you checked the anime list for Fall 2022? Which anime are you interested in?

Check here for anime that will start airing in October 2022! Fall 2022 Anime list is here!!

Today, I want to introduce this anime! Season 5 will start airing in October 2022! Finally the fierce battle will end! I want many people to review the story so far to prepare for season 5 in this article!

【Yowamushi Pedal】Season 5 will be aired in October 2022!
The last day of the fierce battles of the inter-high school competition will finally begin! 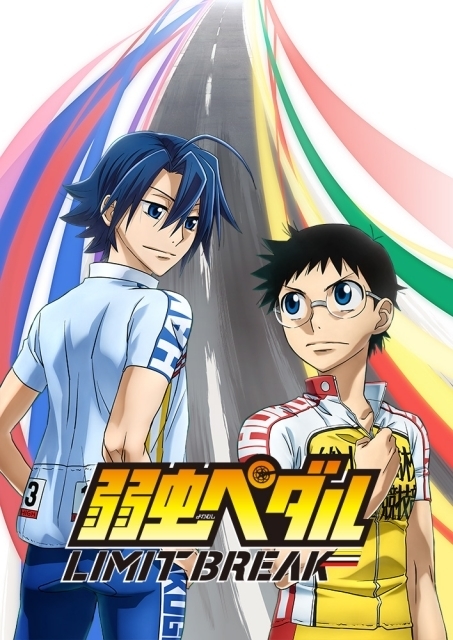 Yowamushi Pedal season 5 will start this October! Season 4 ended during the hot battle, so I want you to review the story again before season 5 starts!!

What is Yowamushi Pedal anyways? 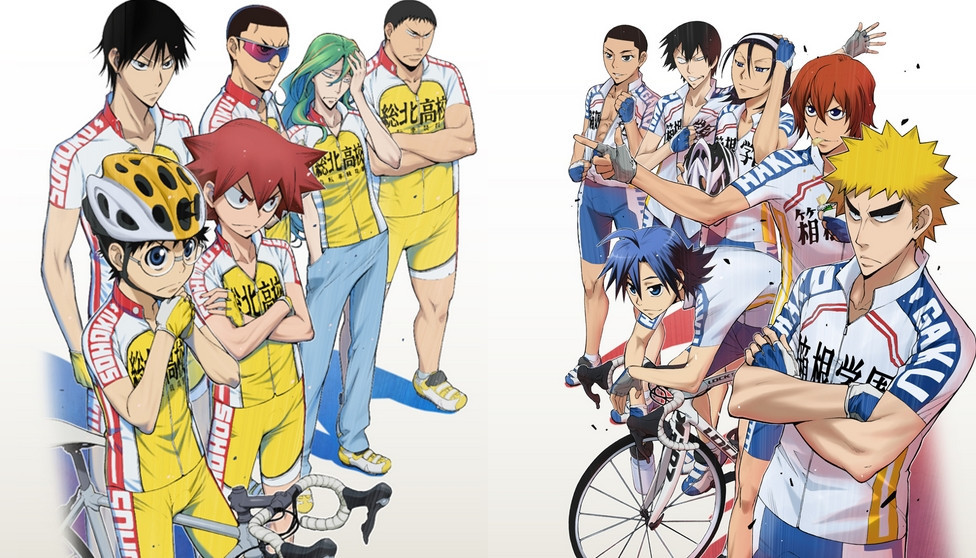 It is a road bicycle race themed anime!
Serialized since 2008, a super popular manga that has sold 25 million copies.

To get his favorite anime goods, Onoda Sakamichi often pedals his bicycle for 45 km (about 28 miles) to the city. He is a road race beginner, but has mental toughness! He is not yielding to hardships!! 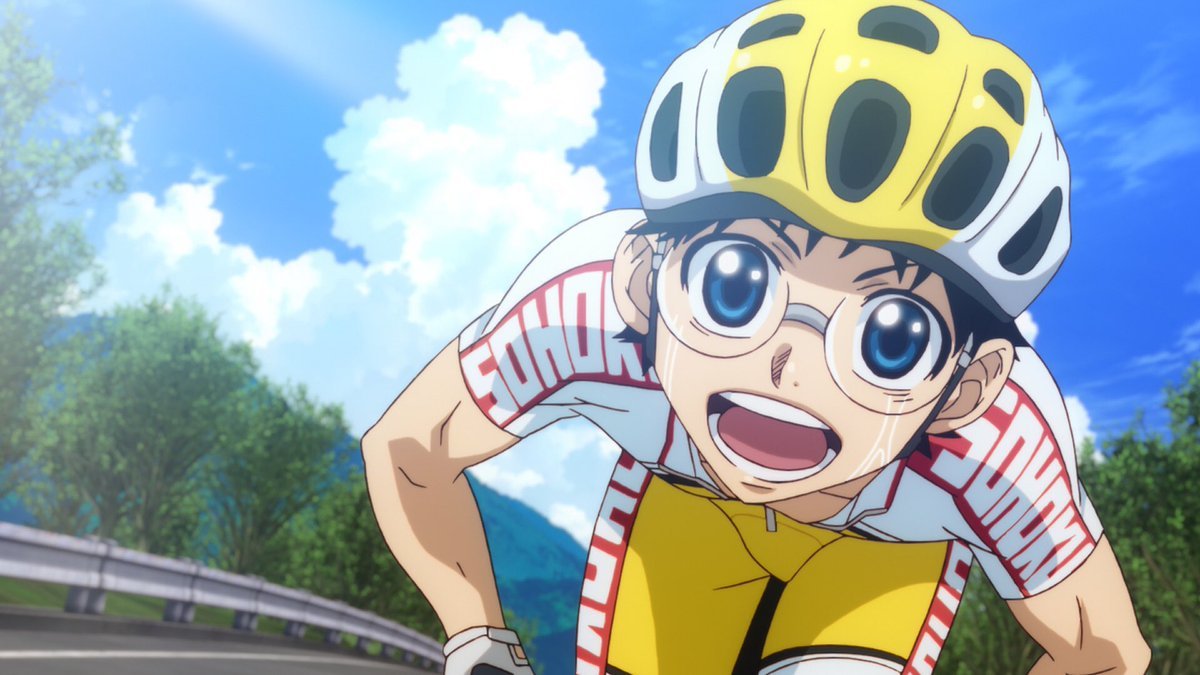 The story describes this boy, Sakamichi-kun’s growth. He is a beginner racer, but grows into a serious advanced racer!
Anime season 1 describes how he joins the bicycle racing team in school and participates in the inter-high school competition (day 2) 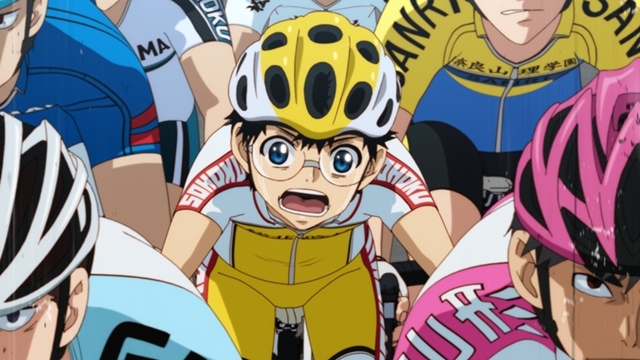 Season 1 was a very long series that contains 38 episodes. The season describes his enrollment for high school and his finding of the road bicycle racing world. He first did not realize that his shopping trip to the city by his bicycle developed his hidden talent and he had potential to be a road racer. While competing against his teammates, he gradually understands the joy of road racing.
Anime season 2: experienced his first inter- high school competition! Various rivals appeared and battled with him!

In season 2, the story focused on road bicycle racing as a sport. Sakamichi belonged to Souhoku High school road bicycle racing team. Two other teams are introduced. Hakone Gakuen is the regular team for competitions and the Kyoto Fushimi High school wants to win the competition. It showed fierce battles between them!!
Souhoku High School
▸
Hakone Gakuen
▸
Kyoto Fushimi High School
▸
In season 3, the senior students on the team are going to graduate! Sakamichi-kun goes up to the second year student! In season 4, he will try the inter-high school competition again! 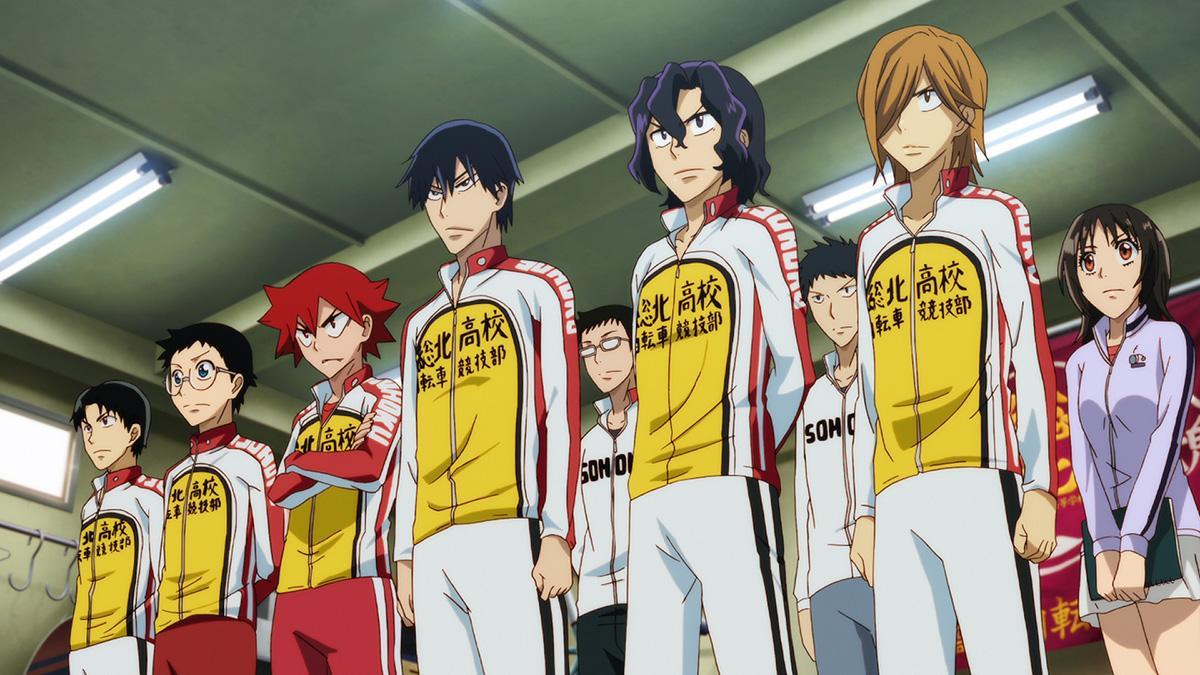 In season 3, the summer competitions were finally over and the senior students in the high school are going to graduate. The second year students and 1st year students were going to the next grade and became core members of the team. The team had to decide the next captain and each member had to think how to win or participate in the inter-high school competition seriously.

The next generation has to step up! Each school has the same kind of challenges. They all aimed to participate in the inter-high school competition!! 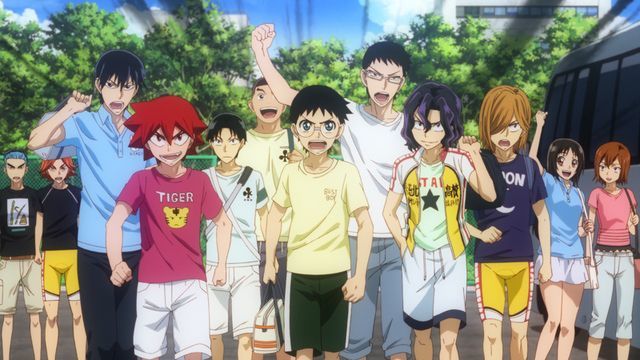 The team members changed, so the strategy for winning had to be changed! Season 4 described up to the last day of the inter-high school competition. So, season 5 will continue the story after season 4! Who is going to win the competition! The result will be revealed!!!

Personally speaking, the recommended point for season 5 is the road racing battle between Sakamuchi-kun and Manami-Kun!! They were good rivals since they were in the first year. When they were in the second year, they conflicted with their captains. Who is going to win the competition? I can’t wait to see the result!! 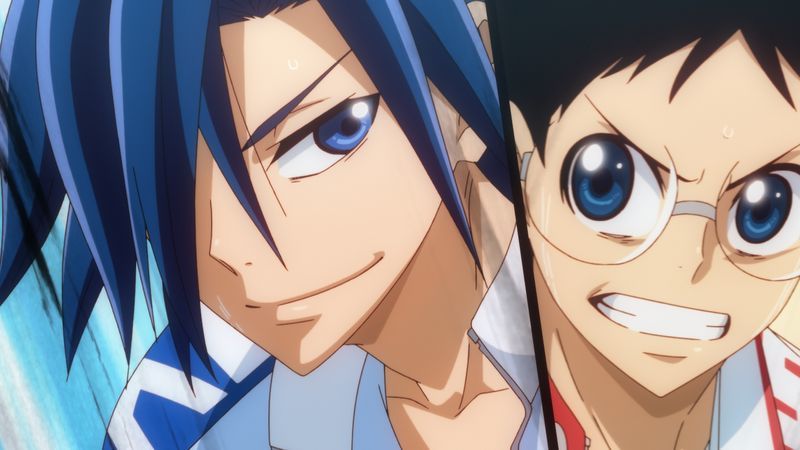 Okay, that is all for today! I will see you in the next article!
See you soon!!
Yowamushi Pedal, Onoda Sakamichi, Hakone Gakuen, Kyoto Fushimi High School, Souhoku High School