Konnichiwa everyone! This is Mafuyu from Goods Republic!

Question for you all, how do you handle yourself when you...... make a “blunder”?
If possible, you’d want to handle it before the mistake becomes apparent to others...... but that’s pretty hard to do, right? Not sure how to handle your clumsiness......, this one is for you! Animation to start in October 2022, officially announced! Handsome but clumsy boys as protagonists, I’d like to introduce this anime comedy!

【Fall 2022 Anime】Play It Off Smoothly! Watch This Anime to Handle Blunders Well!? Check out the Trending Fall Anime, Play It Cool, Guys! 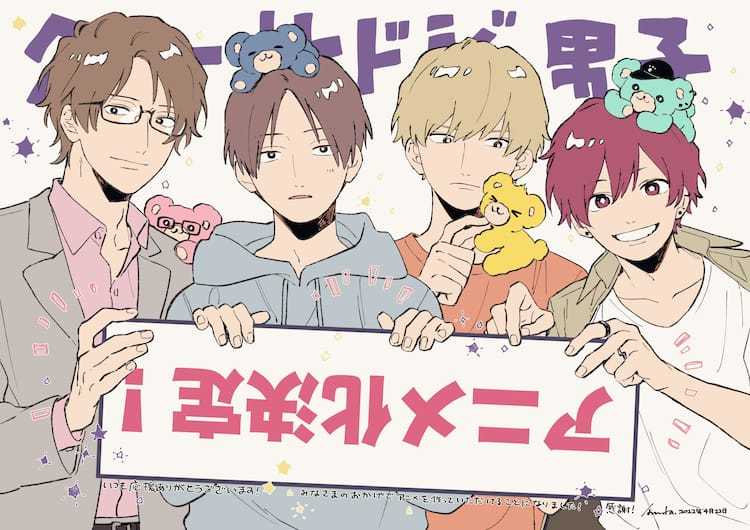 What is Cool Doji Danshi (Play It Cool, Guys) about?

Cool but bit clumsy.
A comical depictions of such boys, a surreal x comical manga work! 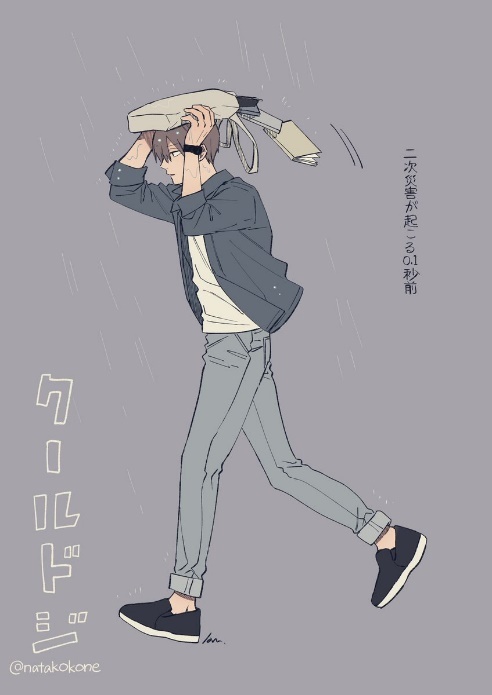 (0.1 second before a tragic moment)

Cool and handsome guys are sort of hard to approach...... But, the men in this work are all clumsy!!!! All sorts of “common blunders” of daily lives, and how they are handled are particularly noticeable because of their handsome looks!! Seeing it will crack you up a bit. A surreal but heart-warming manga will finally be animated!

When you make a careless mistake, whose action would you take?
This is how the four main characters handle their blunders! 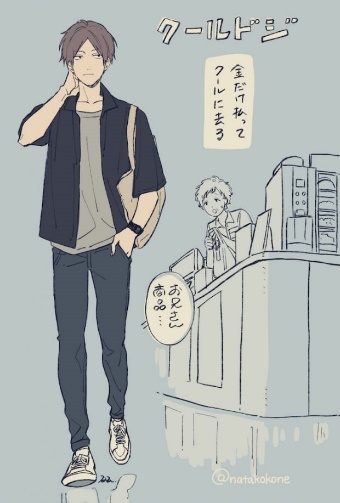 https://goodsrepublic.com/product/tag_page.html?tags=234920
A 20-year old college student.
The type to deeply regret when he realizes that he’s made a mistake. He ideally wants to brush it off cheerfully, but usually fails to do so. The image is from when he accidentally leaves the store cashier without grabbing the purchased product though he paid for it. 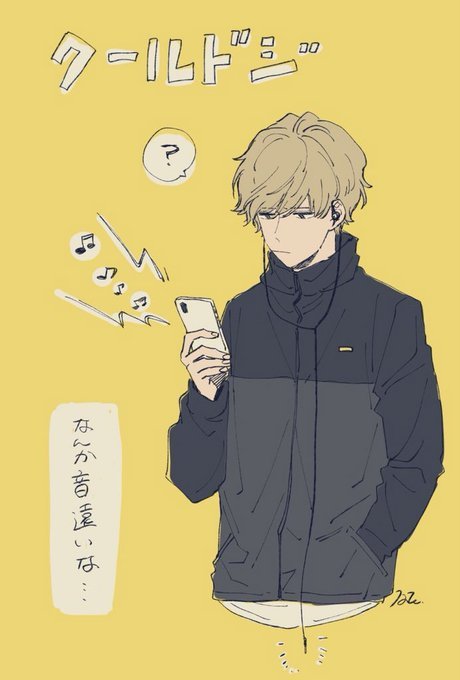 https://goodsrepublic.com/product/tag_page.html?tags=234921
A 17-year high school student.
Even when someone calls him out on a blunder, he stoically and stubbornly denies that he’s made a mistake by saying “I am doing it on purpose.” He thinks that even silly mistakes can be disguised if he acts naturally, but usually gets found out. The image is of a careless incident when his audio volume did not go up despite increasing his phone volume. 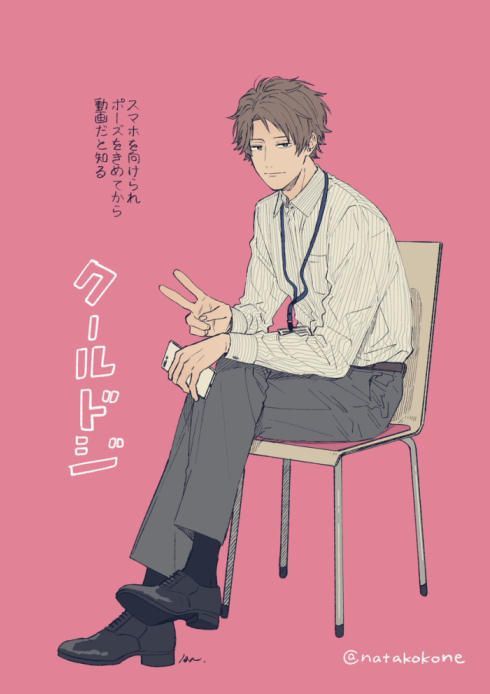 https://goodsrepublic.com/product/tag_page.html?tags=234922
A 27-year-old working adult.
He does not feel anything upon making careless errors. For this reason, it takes a long time before realizing his blunder. He’s secretly popular at his workplace as a cute guy due to his cool yet clumsy nature. The image is a silly episode when he makes a “peace-sign” to a camera thinking a photo is taken, but 90-seconds later learns that it was a video recording. 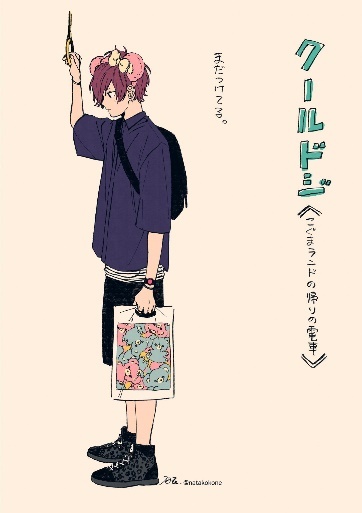 https://goodsrepublic.com/product/tag_page.html?tags=234924
A 19-year-old vocational college student.
An optimistic type who openly accepts his mistakes. He is a student in the design department and has multiple aspirations for the future although he cannot quite decide on one. The image is of when he visited an amusement park, he accidentally went home forgetting to remove the headband that he wore in the park.

I’m the same type as Ichikura Hayate-Kun, and I get super embarrassed when I make a clumsy mistake, so I totally understand how he feels......!! When you make an accidental error, which character’s action matches yours!? This is definitely a comedy anime that I want you to check out while asking yourself “if I were to make this mistake......”!! 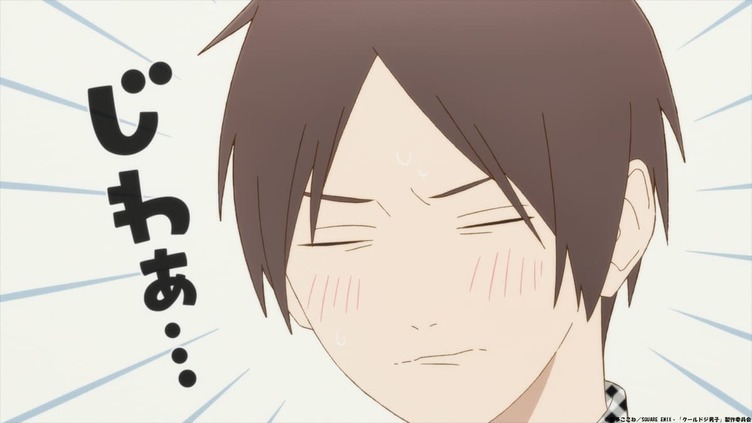