It has been a week since October started! Are you enjoying fall anime that come one after another? Which anime did you check their first episodes so far?

Fall anime started airing one after another in October! Check here for the Fall 2022 Anime list!

There are two featured anime in the fall anime lineup! These animations come from China! One of them has a movie version and it was already released. The other one is a totally new anime series! 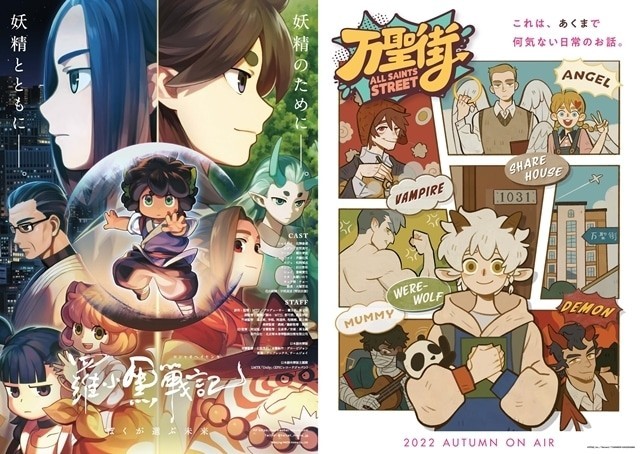 The Legend of Luo Xiaohei
▸

First of all, do you know “The Legend of Luo Xiaohei? Its movie version was released in theaters in 2019 as an animated feature film. In fall 2022, it will be back as a TV anime just like other fall anime on TV! So you can watch it every week!!

The story of The Legend of Luo Xiaohei

https://goodsrepublic.com/product/tag_page.html?tags=229109
The series will be a trilogy! The first part was released in 2019 and became a great hit!!
2D animated feature film from China will be aired!!

A 2D animated feature film that was released in 2019, The Legend of Luo Xiaohei is the first part of the trilogy series.

Originally it was serialized as a manga. Then it was made into a web animation. The movie released in 2019 was the prologue of these manga and web anime versions. 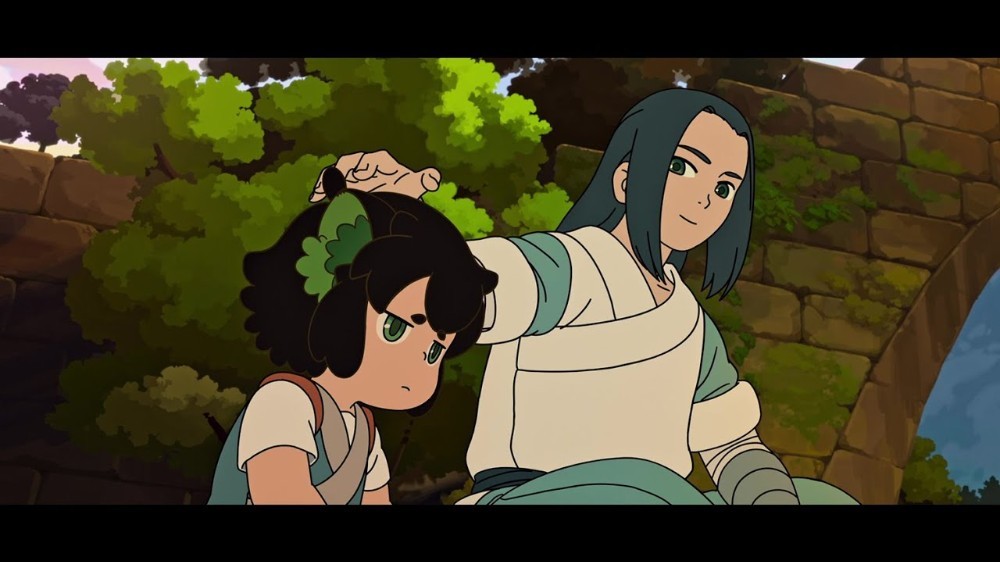 Spirits and humans. Can they understand each other?
Small cat spirit Ziaohei, lost his place. Where is the “Place” he tries to go? 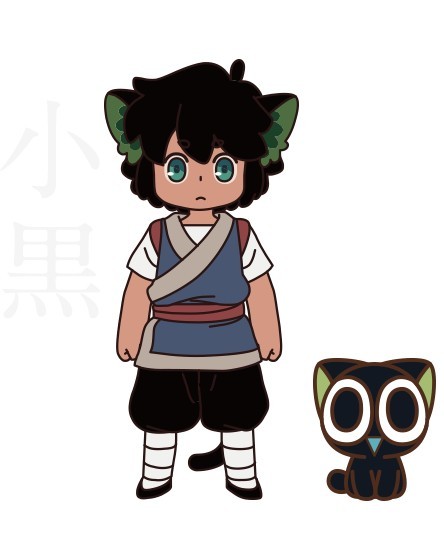 The story takes place in the modern world. There are spirits living in the human world. A small cat spirit, Xiaohei, lost his place due to environmental destruction by humans. Xiaohei decided to set out on a wandering journey and he will meet various people and other spirits.

Wuxian is a human but has an ability just like a spirit.

It described two opposite worlds, beautiful and mysterious nature and a glittering human city. The quality of the animation will be seen as smooth movement of characters and dynamic action scenes! The story is simple, so everyone understands the theme and messages. It was a great movie!

This fall, the movie version will be separated into 5 stories and aired. If you have not seen it yet, please check it!! Even if you have seen the movie, you will find something new by watching the 5 stories!!

New anime, All Saints Street, will be aired in Japan in November!! 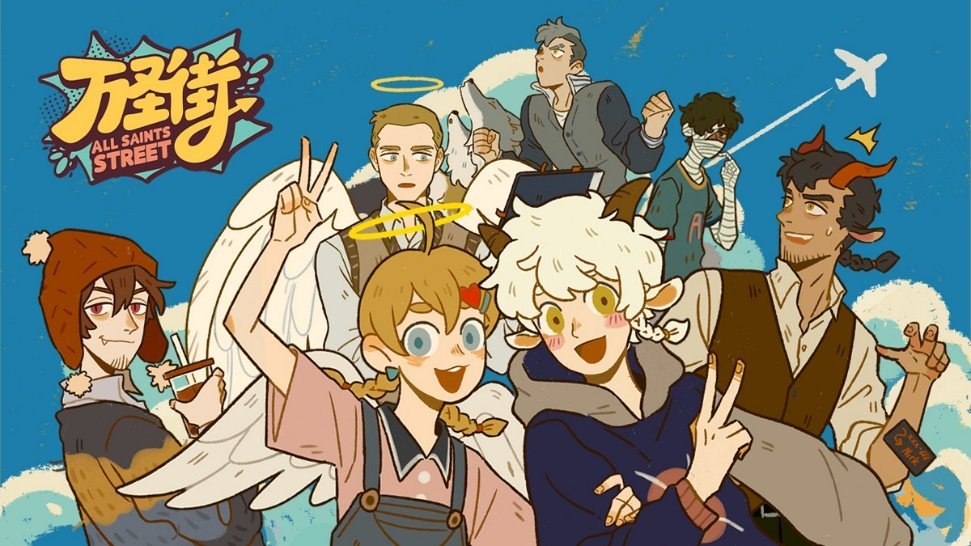 Along with the Legend of Luo Xiaohei, an original anime from China, All Saints Streets, will be aired in its Japanese dubbed version!

This anime is a nichijo-style comedy! The story is about western devils, angels, and monsters living together in a Chinese city called, All Saints Street. 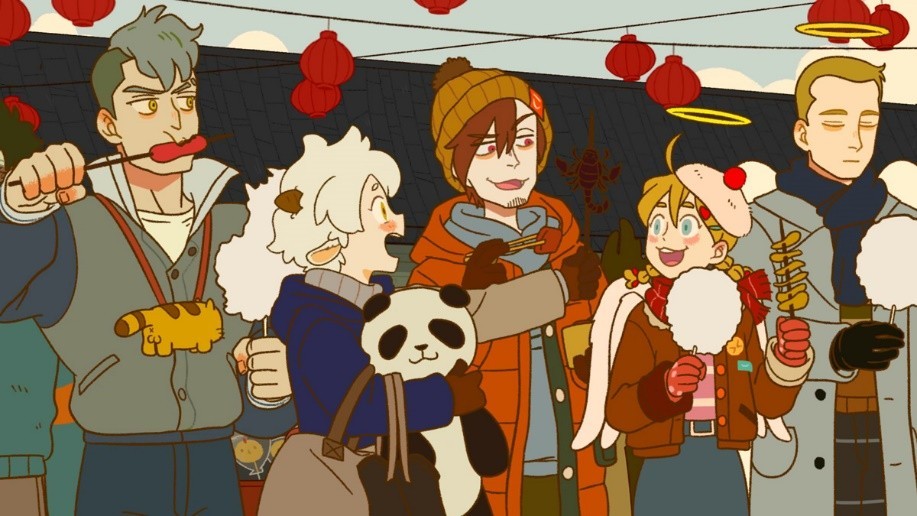 That is all for today! I will see you in the next newsletter!
See you soon!!
The Legend of Luo Xiaohei, Wuxian, Fengxi, Luo Xiaohei