I am sure many of you, who read my articles and newsletters regularly have already known that I am a big fan of Meitantei Conan (Detective Conan) series!

Currently, the spinoff anime of Meitantei Conan(Detective Conan) series is airing as fall 2022 anime! Are you watching it? It’s quite interesting, so I want everyone to check it out!

【Meitantei Conan?】
The short anime that describes “other side” of Conan is airing now!
What is Hannin no Hanzawa-san (Detective Conan: The Culprit Hanzawa)? 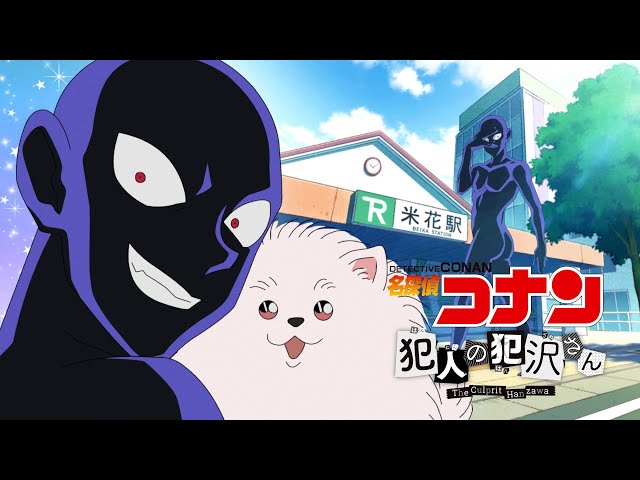 Is Hannin no Hanzawa-san (Detective Conan: The Culprit Hanzawa) an official spin off? Although the original author of Aoyama Gosho-Sensei seems to help the story setting of Hannin no Hanzawa-san, it is solely written and illustrated by Kanba Mayuko-Sensei. Her slapstick comedy world was developed well in the story.

The truth of Beika town where Conan lives, will be revealed in this spinoff! Hanzawa is coming to the town! The story of Hannin no Hanzawa-san takes place in Beika town.
Hanzawa-san is coming to the town to kill “a guy.”

This story is quite simple. It is about Hanazawa-san’s life in Beika town, where Conan and friends live. Hanzawa-san came to the town to kill “a guy.” In fact, Beika town has dark secret......!
Many properties in the town have some bad history of incident!!! Hanzawa-san tried to find a place to live in the town. He visited a real estate agency and found that a luxury high rise apartment was sold at a bargain price. Many other properties were also sold unbelievably cheap. They explained that the most properties in the town had some bad history of incidents. The real estate agent told him that it was as if the grim reaper was living in this town. This town had extremely high crime rate. In the town, explosions happen all the time. In the town, if you go out in the middle of night, you will most likely get involved in a crime. However, there is a person in the town, who can defeat these criminals easily.

Hanzawa-san knew about this criminal town, but what was happening in the town daily was beyond his expectations. Too many homicides occurred in this town!!Can he actually succeed his plan to kill the man? Who is the man anyway? It was very interesting to see various characters and small stories from the Conan series in the Hanzawa-San episodes. So if you like Conan, please check Hanzawa-San as well! The 2023 movie information was announced!
Who will be the key character of the movie 2023? 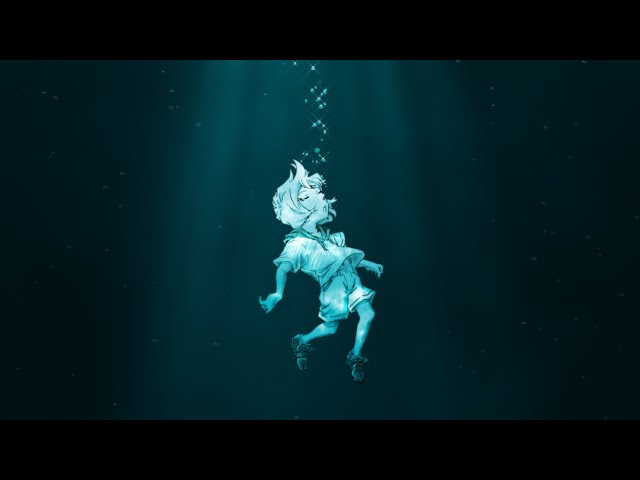 Lastly, we got the latest news about Meitantei Conan (Case Closed) that we can’t miss!

As you probably know, every year, always some (or one) key characters will be set in the Meitantei Conan movie. The key character for the 2023 movie was just introduced! It seems that Haibara Ai-Chan will be the key character for the movie Meitantei Conan 2023! According to the latest PV, she was spotlighted and was described as going down deep inside of water!! What is going to happen to her? I can’t wait to hear more about the movie news!
Check here for Meitantei Conan: Hannin no Hanzawa-san (Detective Conan: The Culprit Hanzawa) goods! Okay! That is all for today! I will see you in the next article!!
Have a good day!!
Meitantei Conan (Case Closed), Meitantei Conan: Hannin no Hanzawa-san (Detective Conan: The Culprit Hanzawa)