Finally! December started! 2022 is almost over...... All fall 2022 anime that started in October are getting close to their climaxes now.

【Arknights】The anime version started airing at the end of October! A popular game was made into an anime! What kind of game and story is Arknights? 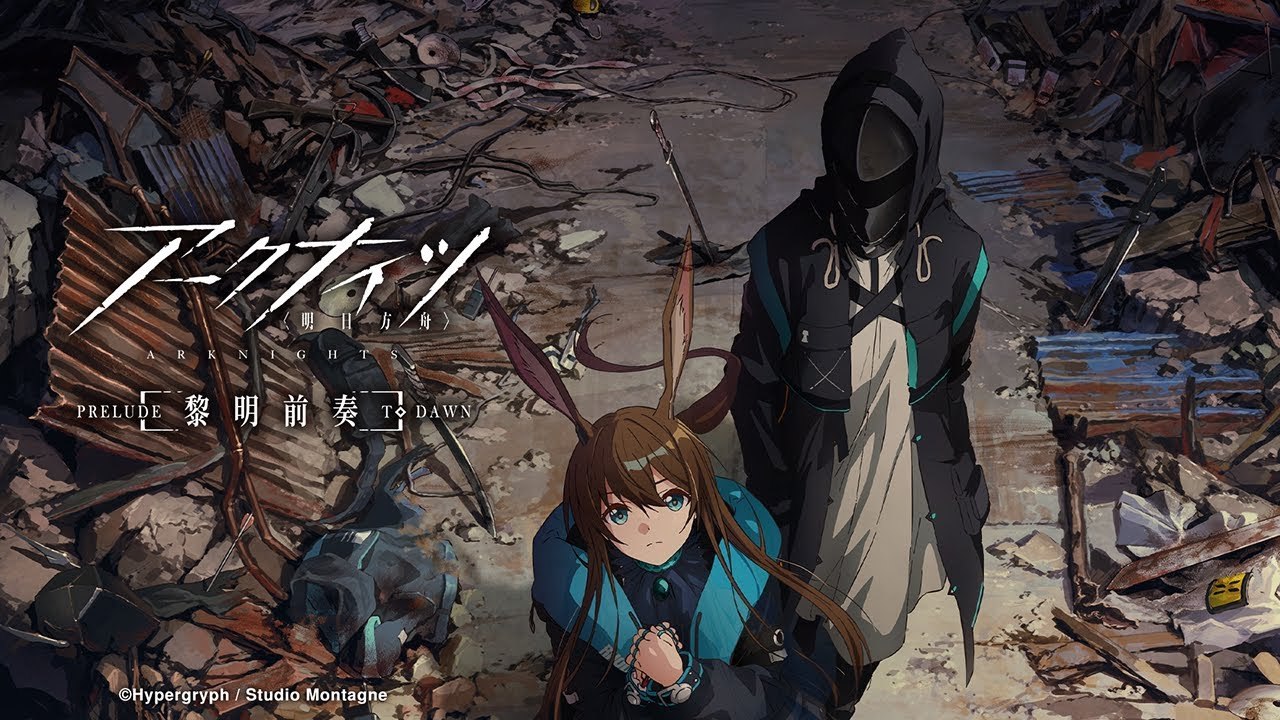 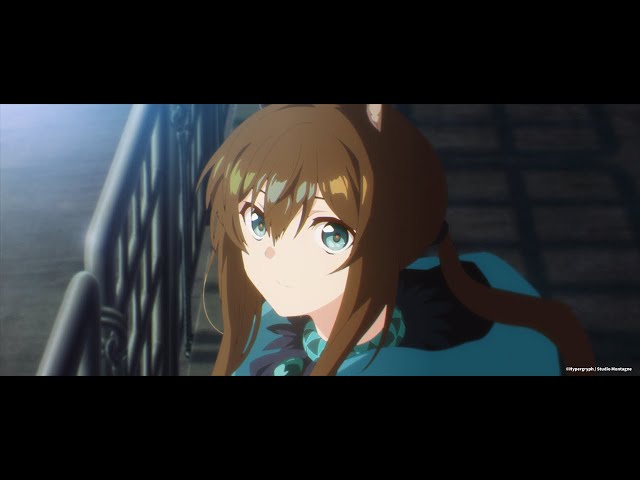 Okay, today, I want to review Arknights that started airing at the end of October. The original is a very popular mobile game! It has a unique worldview. Let’s review anime episode 1 together and check out the game as well! 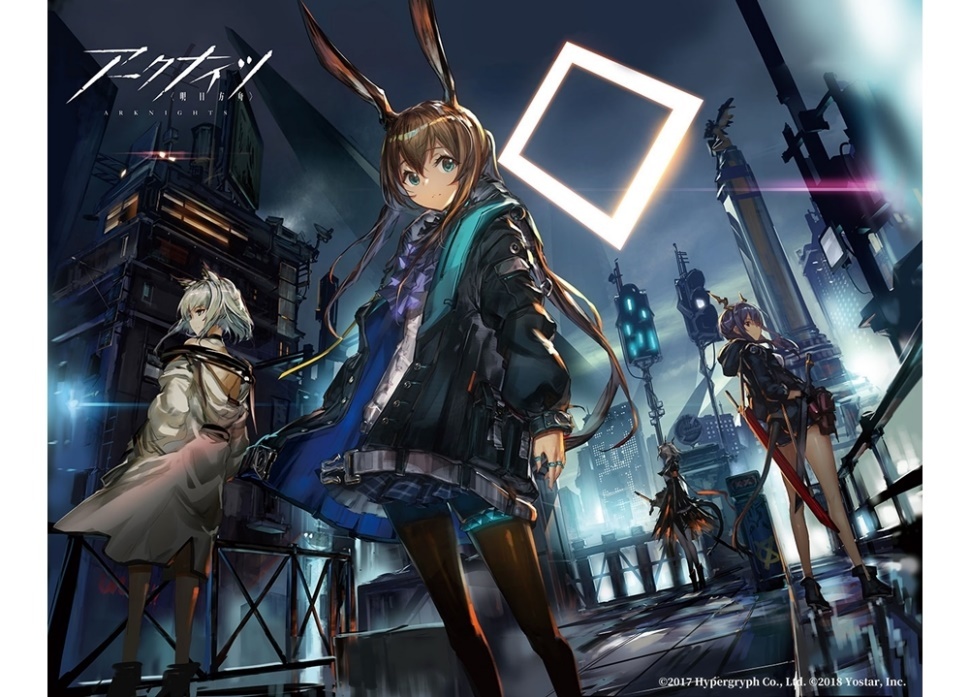 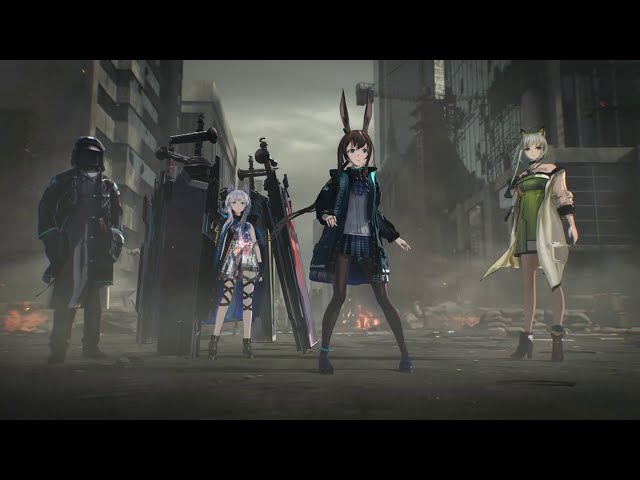 A tower defense game is one type of strategy game where the goal is to defend a player's territories or possessions by obstructing the enemy attackers or by stopping enemies from reaching the exits, usually achieved by placing defensive structures or characters on or along their path of attack. 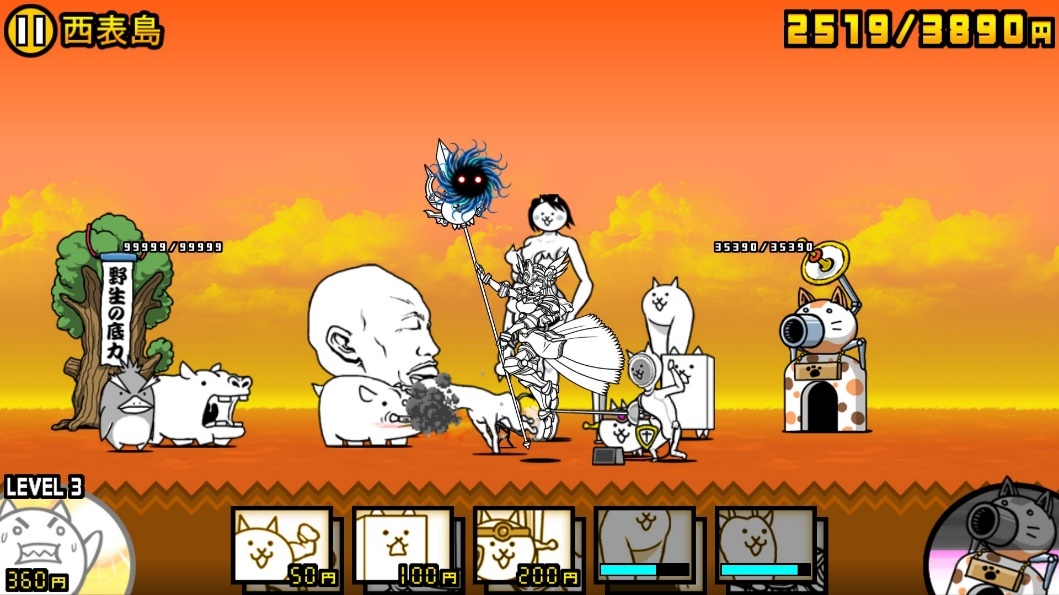 Most tower defense games used to be using 2D graphics like the image above so that it was easier to recognize your enemies and allies. However, Arknights uses 3D graphics to show characters and fields in the game and it gives players a more realistic and dynamic feeling. 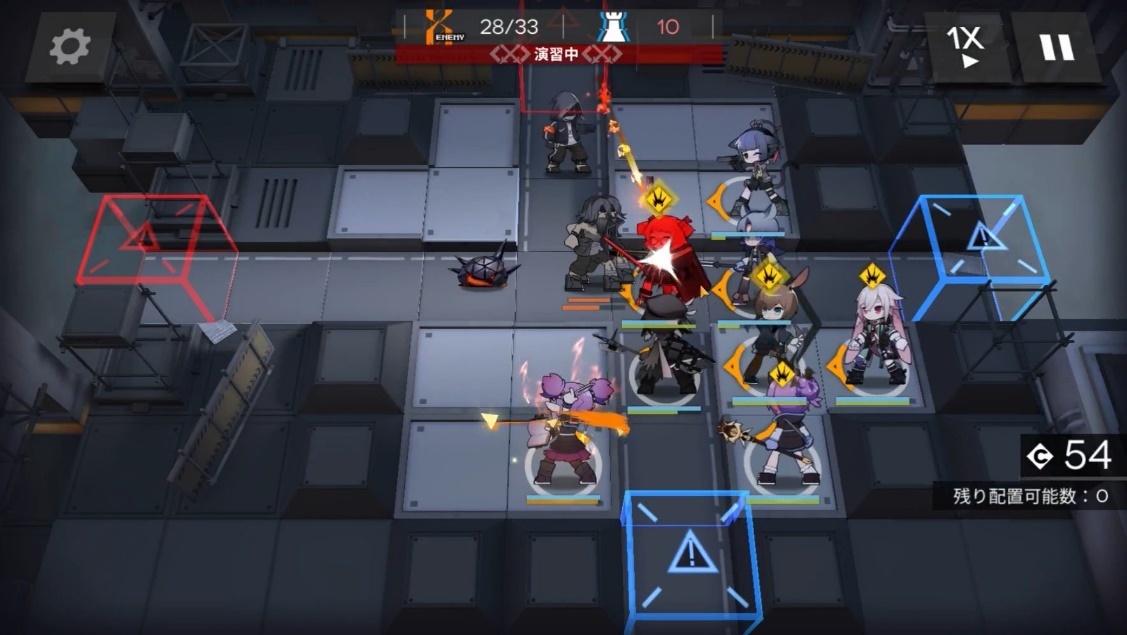 Tower defense games are not action games, rather they are a strategic game! The key to win the game is to choose which character to use in the specific timing against the specific enemy. It is a little different from recent mobile games. That is one of the reasons why this genre of game is getting popular. 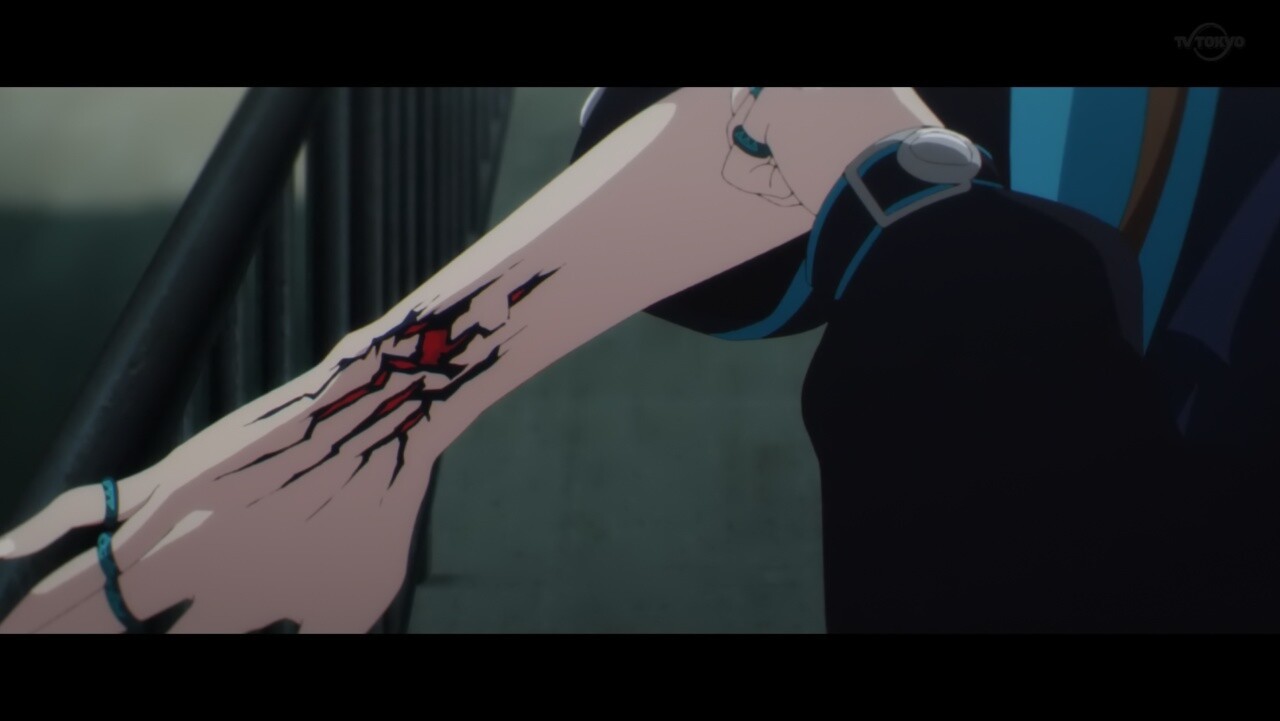 In a dystopian world, a pharmaceutical company was struggling. It’s their story.

Okay, let’s check Arknights anime episode 1 together! What kind of story is it?

Arknights is set in the dystopian, post-apocalyptic future setting of a planet. Various races were living there. In the planet, a valuable mineral was found. Then, their world completely changed. 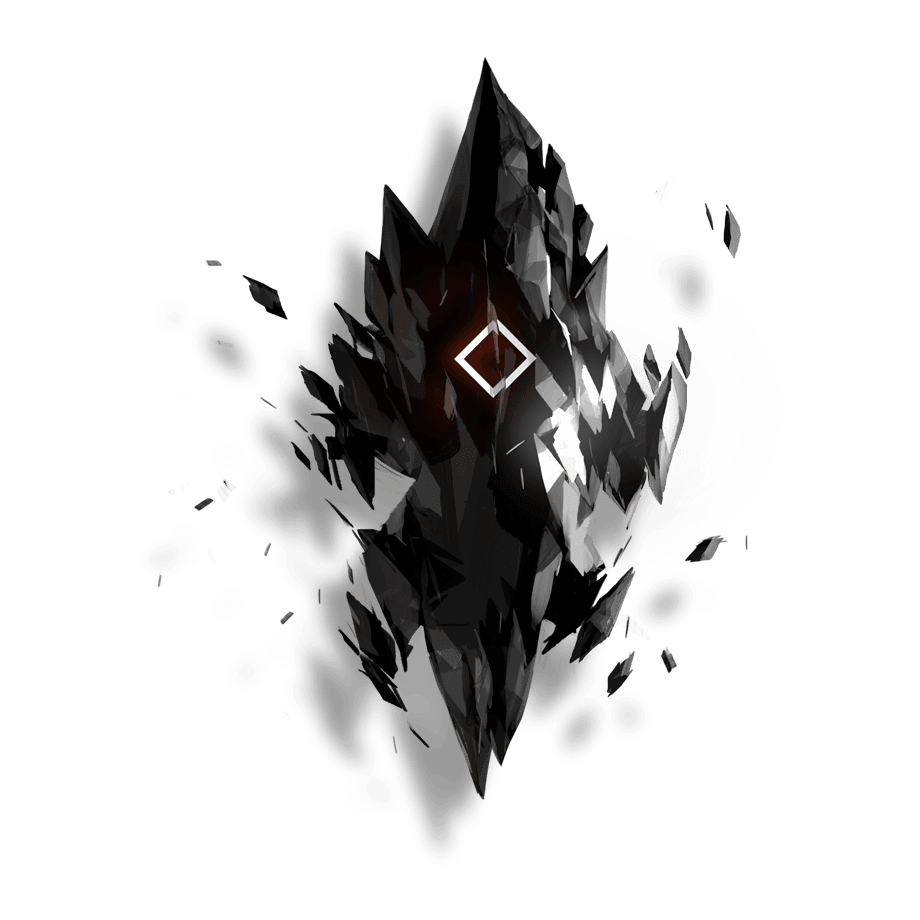 The new mineral brought people on the planet both happiness and disaster. The mineral contained exceptionally high energy. However, if people touch it, it infects people with a progressive disease. The body of infected people became crystalized and they eventually die. The crystalized bodies spread the infections to others, so infected people were discriminated against all over the world. Furthermore, the infection (crystalized materials) caused natural disasters in the planet. It became the threat for all lives in the planet.

Anime episode 1 described about Rhodes Island Pharmaceutical Inc. that is actively fighting against the infection around the world.

In the game of Arknights, the players are called “doctor.” In the game, the doctor is one of the three important people at Rhodes Island Pharmaceutical Inc., but he/she was in cold sleep in the past and got up in episode 1. She/he seemed to have lost memory. 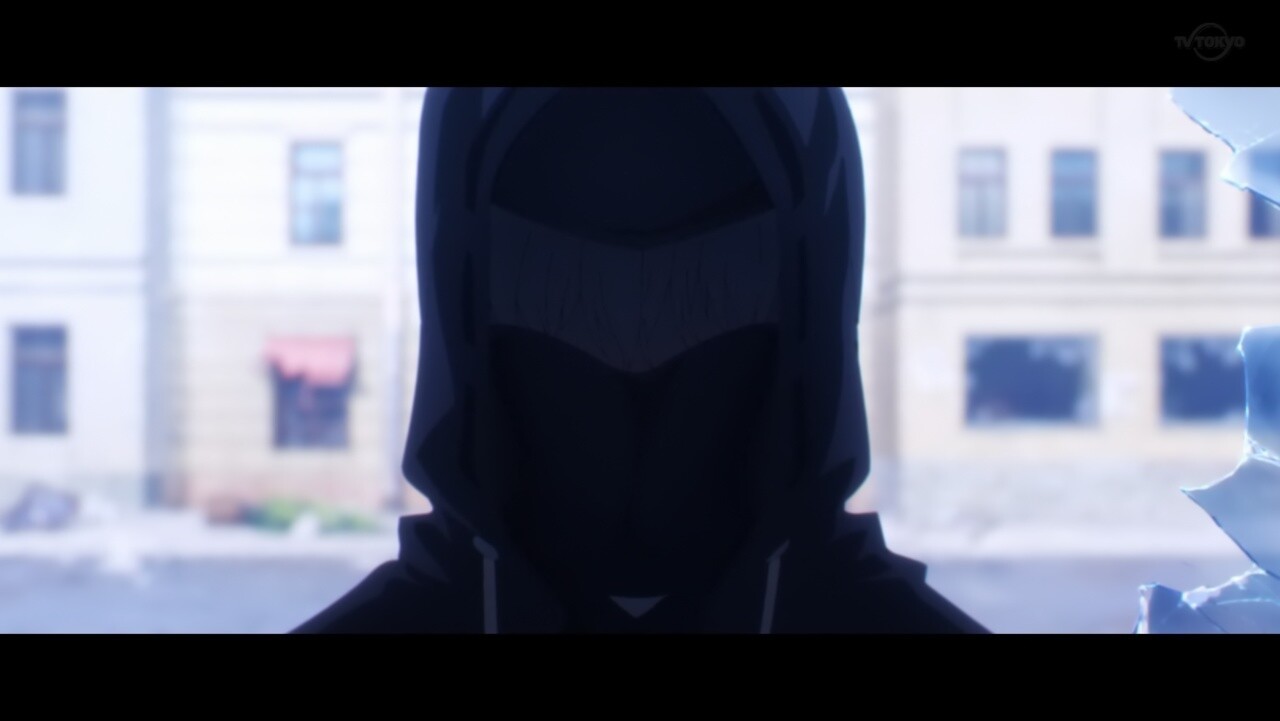 The doctor was awaken by a girl called Amiya. She is the CEO of Rhodes Island Pharmaceutical Inc. and she is also infected by the disease. She was actively working to find a cure for the disease and try to help others. She helps to control riots all over the world and try to do the research about the minerals, diseases, and cure!
Amiya 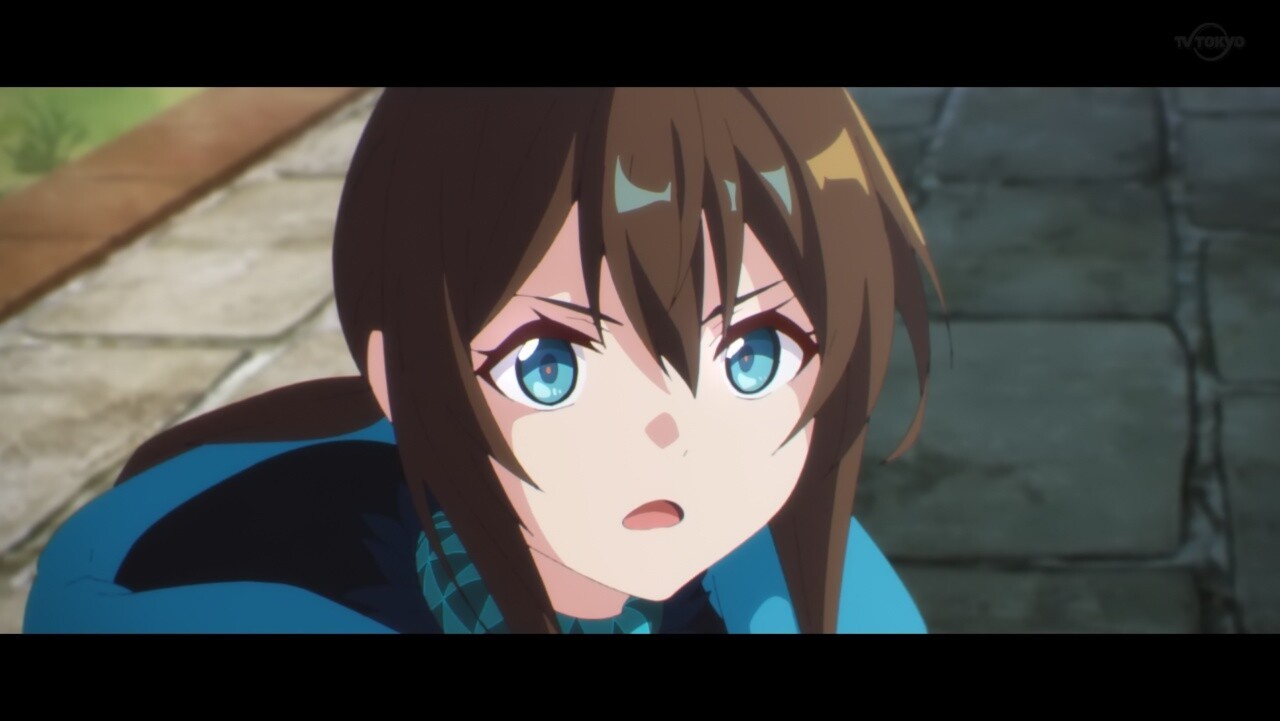 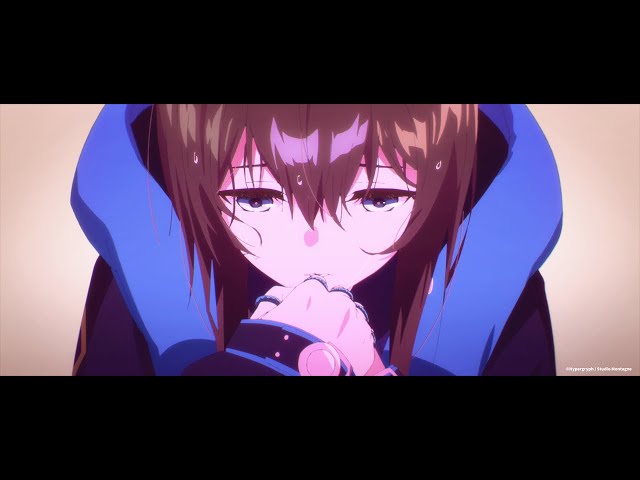 Arknights has a unique worldview and it was made into an anime very well. The game setting is quite serious, so the anime also has a similar atmosphere. The story setting was explained in the anime, but it is good to review the whole story to understand it better. If you want to know more about the Arknights’ world, please keep watching episodes 2, 3, and more!
Arknights
▸

Okay, that is all for today! I will see you in the next article!
Have a good day!
Arknights, Amiya (Arknights)